Another poor officiating from the Video Assistant Referee and the the VAR after refusing to cancel Benteke's goal in the second half of the game despite having a clear view of the foul on Sambi Lokonga before the goal was scored. 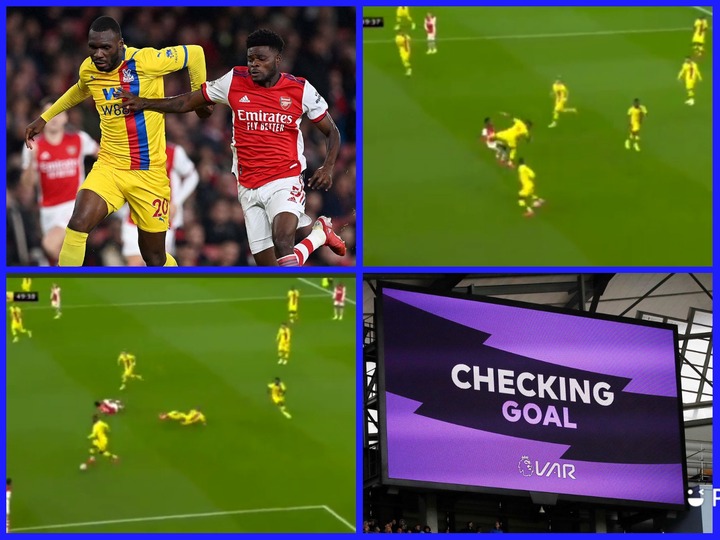 It was an entertaining match between the two teams but a late goal by France striker Lacazzete gave Arsenal the equalizing goal in the last minute of the game.

Arsenal scored the first goal of the match through Captain Aubameyang in the first 8th minutes of the game. 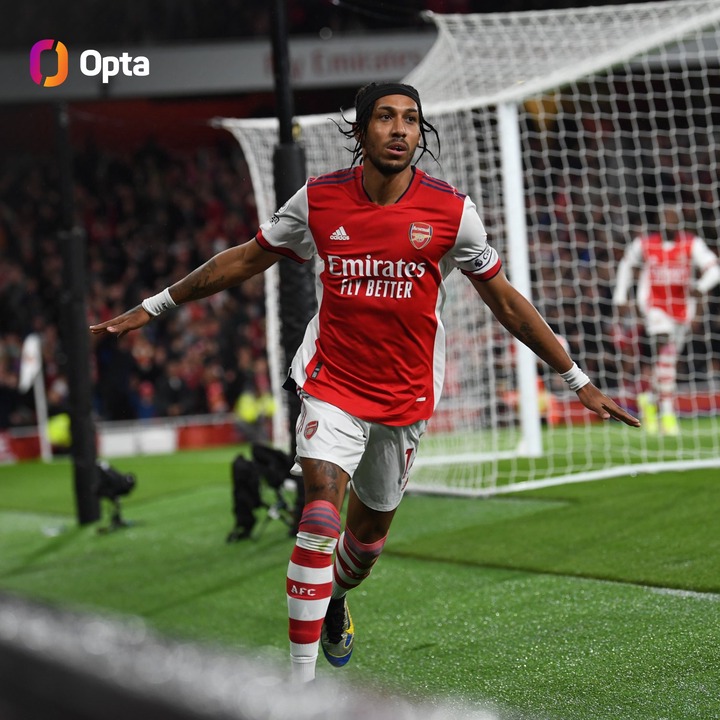 It was a beautiful first half performance from the two teams but Crystal Palace have more of the possession than Arsenal. Aubameyang's early minutes goal separated the two sides in the first 45 minutes of the match.

Both teams started the second half of the game with high intensity but a beautiful performance from Crystal Palace caused a lot of problem for Arsenal defense.

The Video Assistant Referee should have reviewed Crystal Palace first goal just like the System did in Chelsea and Southampton match. 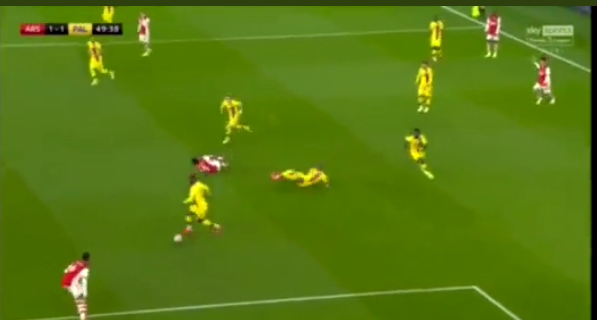 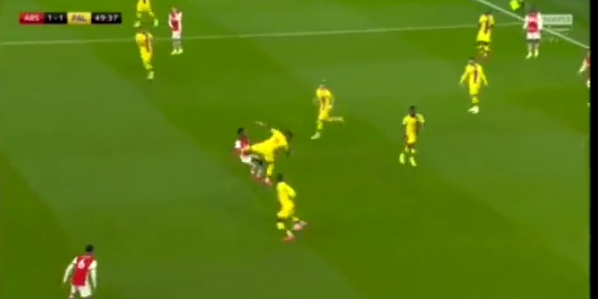 There was a foul on Sambi Lokonga before Benteke recieved the pass that lead to the goal. The Referee and the Video Assistant Referee made a right decision not to review the goal or award a foul for Arsenal because Lokonga was too soft with the ball and should have released the pass as quick as possible. 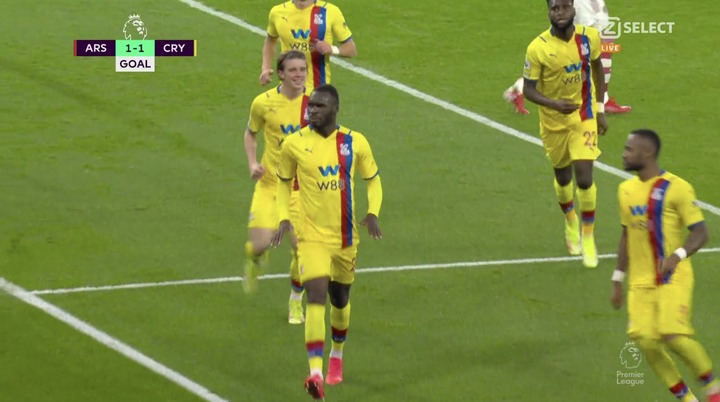 Timo Werner's goal was cancelled against Southampton after the VAR detected a foul before the goal was scored.

Odsonne Edouard gave Palace the lead in the 73rd minutes of the game after an error by Lokonga in the midfield. It was a powerful shot by the highly rated striker who gave Ramsdale no chance to save the ball.

A late equalizing goal by Lacazzete secured a 2-2 draw for Mikel Arteta in the last minute of the game. Lacazzete was outstanding from the moment he entered the game to the last minutes of the match. 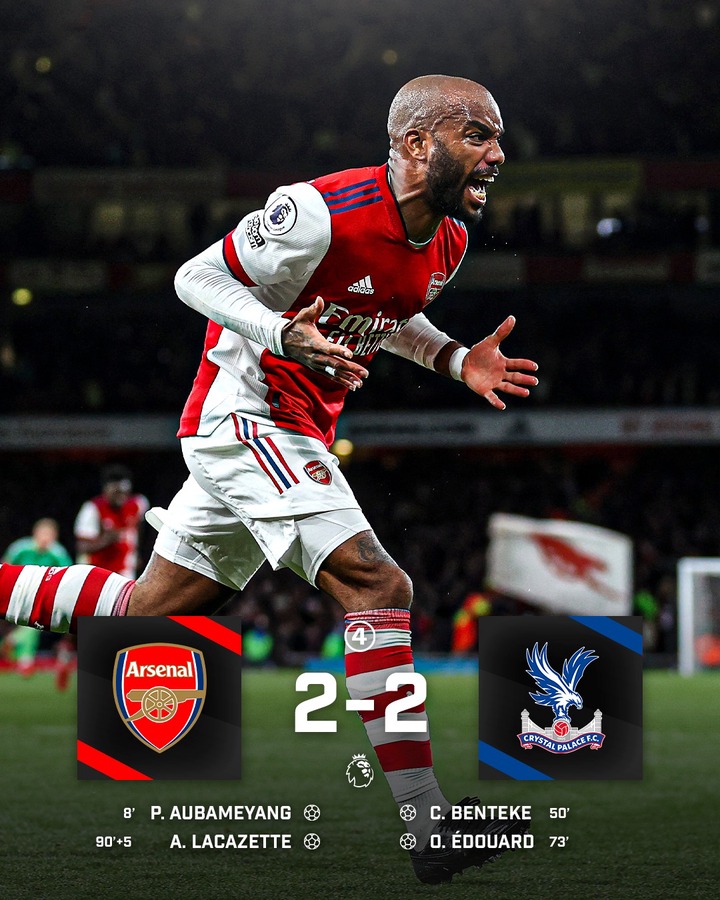 Do you think the VAR was right not to cancel Benteke's goal after the review shows that there was an heavy foul on Lokonga?