EPL players with the highest number of fouls

There are premier league players who committed more fouls than the normal average.

One of the responsibilities of a footballer is stoping other players from offending. Most of the players who are saddled with this responsibility are midfielders and defenders. It is expected of them to ruin an attack launched by the opposition team and also regain possession of the ball. In a tight playing situation which involves a lot of pressure from the opponents, the defenders and midfielders have to be at their best by clearing the ball and relieving the team of the pressure.

However, things get worse as sometimes, when defending or challenging for the ball, a rough tackle is made and the player ends up committing a foul rather. Some players acts involving here are deliberate while some are unintentional. Either ways, a foul could be recorded and below is a list of premier league players who have committed the highest number of fouls. 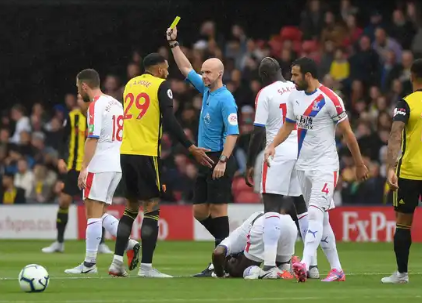 Watford's player Capoue stands at the moment as the baddest boy in the premier league. He is currently leading the table with 47. 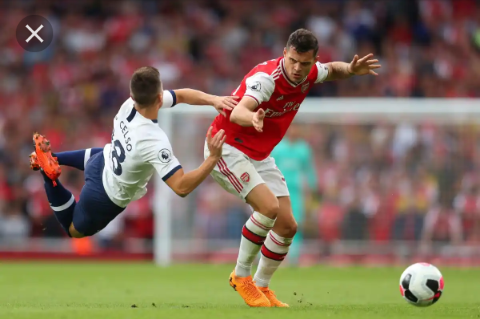 It is a fact that Xhaka loves ceremonies such as this list. The Arsenal man has fought himself to second place with 46, one below Capoue. 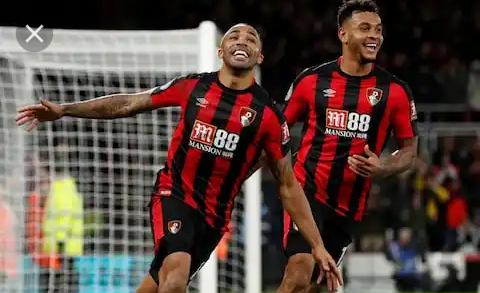 Not much of a foul player but sometimes, mistakes cannot be evaded. Wilson holds 45 fouls to his name 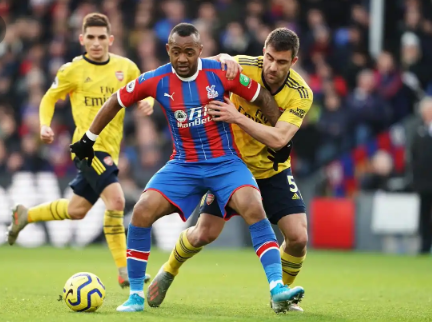 You would say he came later than sooner as Ayew always keeps referee's whistle blowing. 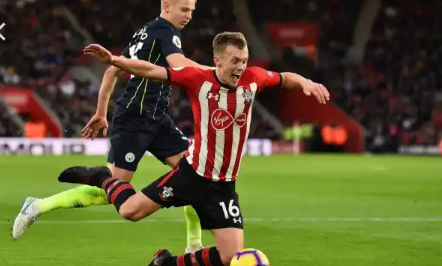 Young Southampton midfielder Ward-Prowse has also learnt a bit of the dirty tackles. The English man has committed 43 fouls. 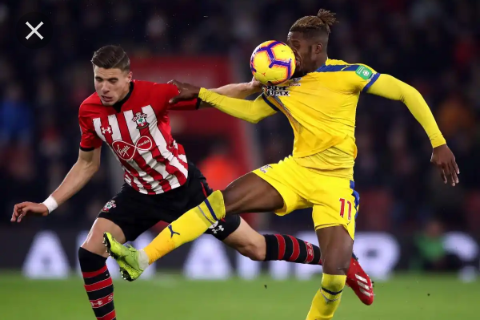 Another Southampton midfielder on the list. Danish defender Hojbjerg has committed 43 fouls. 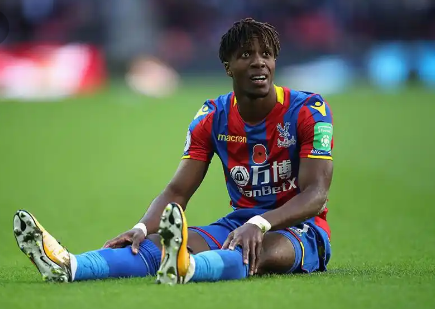 Crystal Palace's chief dribbler Wilfred Zaha surprisingly has committed 40 fouls even though he complains about lack of protection from referees. Manchester United defender Fred has shown he is not really a humble defender. The Brazilian defender has fallen opponents 39 times. Mane is not really a dirty player but sometimes, strikers have to do some defensive work and the Senegalese committed 38 errors. 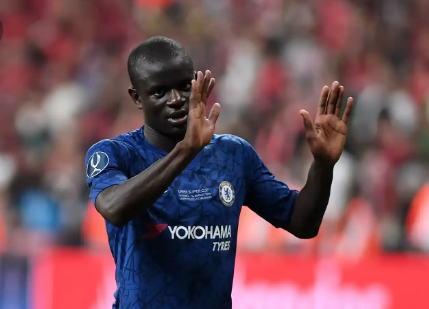 Chelsea's Kánte who almost from a David Luiz tackle sits last on the chart with just 37. Well done N'golo.

What are your thoughts on this article