Ten Of The Worst Football Teams Of All Time

Since the beginning of football there have been some great teams down years. Yet where there is excellence there is failure and disappointment.

This is my list of top 10 football worst football teams.

First on the list is Billy Davies 07/08 Derby county team. With 29 defeats and 8 draws they earned themselves the record for worst points amassed in the premier league. 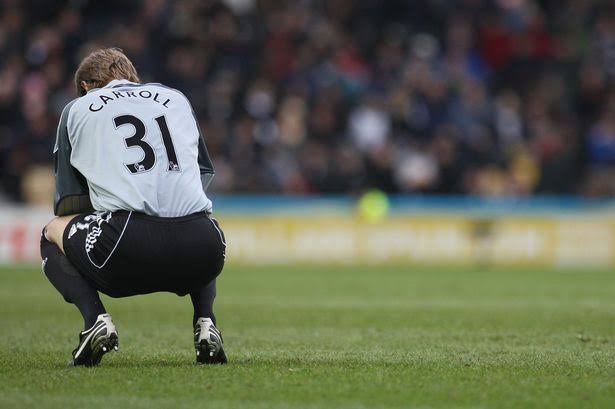 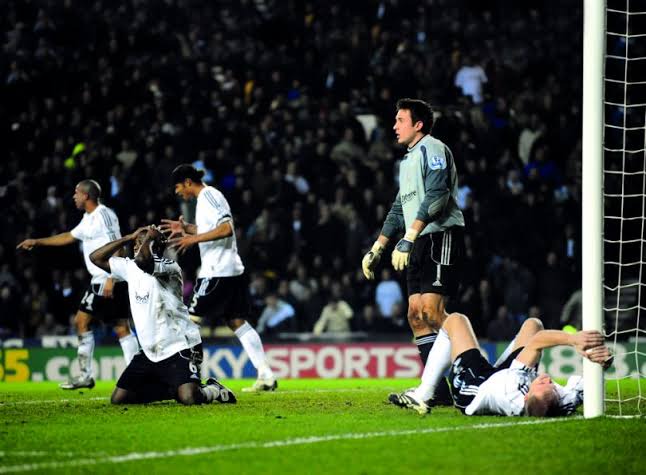 During the 2016/17 season ,they earned themselves 18 goals and a single win away one that they didn't even rightfully win but were awarded by the Serie A.

The fans were enraged and managed to set the car of Pescara president Daniele Sebastini on fire, damaging his house in the process. 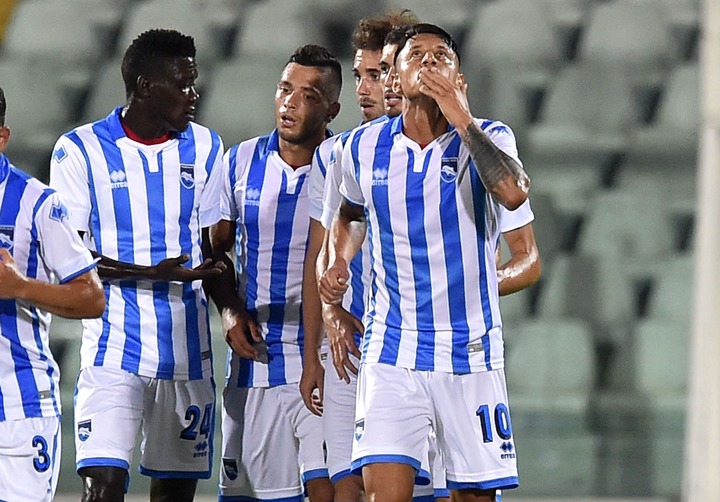 Darwen fc were the first English club to sign professional players, reached the semifinals of the 1880/81 FA.

But the final term (1898/99) in the second division was just horrible. Not only did their performances collapse but with 18 consecutive defeats their resources dwindled. 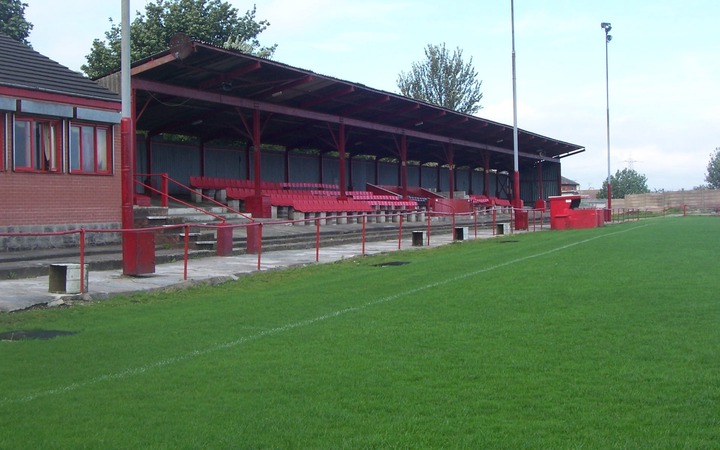 Apart from their horrible performance, Leyton Orient became notorious because of their chairman's controversial statement at halftime when losing 1-0 to Blackpool. The Tasmanians will forever be known for breaking records but not good ones though, records like fewest goal(15), most goals conceded(108), worst defeat(9-0) and lowest attendance(856). Some may that footballers have an easy life, paid millions to kick a back around but it is not always like that.

More so for the men of Grenchen FC when sporting director Renato Brun made the decision to fire all 11 players that played in a game they lost by 10 goal to none.

The decision may seem harsh but it really not considering their record of 9 consecutive losses, conceding 66 goals and 23 defeats. 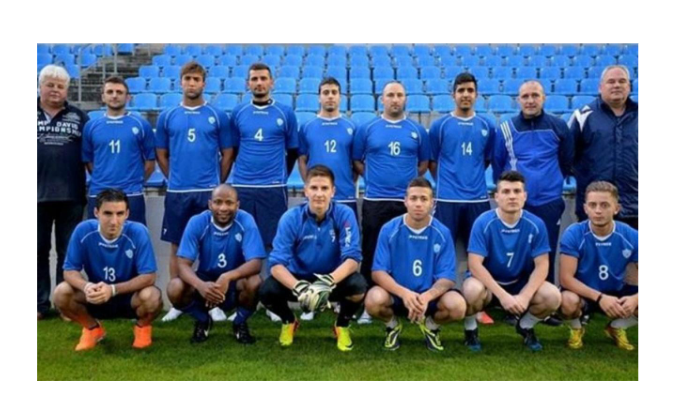 The unfortunate Aldermaston couldn't even manage a draw in over 40 matches. Manager Adie Heat had this to say.

They conceded more than 150 goals in a single season. 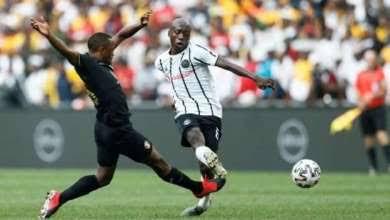 3- The Federal States of Micronesia

The federated state of Micronesia is something that can make a grown man cry. The story of Doncaster Rovers 1995 campaign was a truly disappointing one considering that they amassed 34 defeats.

Fans wept and sobbed as the season ended with the Rovers conceding 113 goals and only 20 goals amassed. Yet despite such a season Longford's goalie had this to say And the next season they struggled just as badly, some even say they were cursed, who knows?

Content created and supplied by: Ayo.v1 (via Opera News )