By Life_Updates (self media writer) | 4 months ago

Paris Saint Germain's Uefa Champions League campaign this season didn't turn out as envisaged, as the French Giants were held to a disappointing 1-1 draw by Club Brugge at the Jan Breydel Stadion last night. Ander Herrera and Hans Vanaken got on the scoresheet to secure a point each for their side in the fixture. Argentine International, Lionel Messi was also active in the fixture as he did little or nothing to inspire his team to victory in their first Uefa Champions League match of the season. 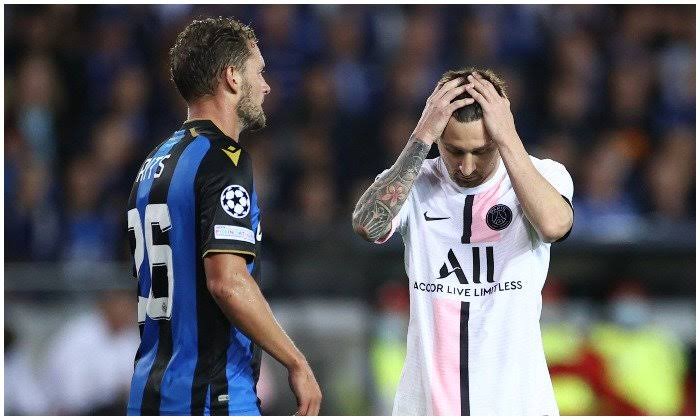 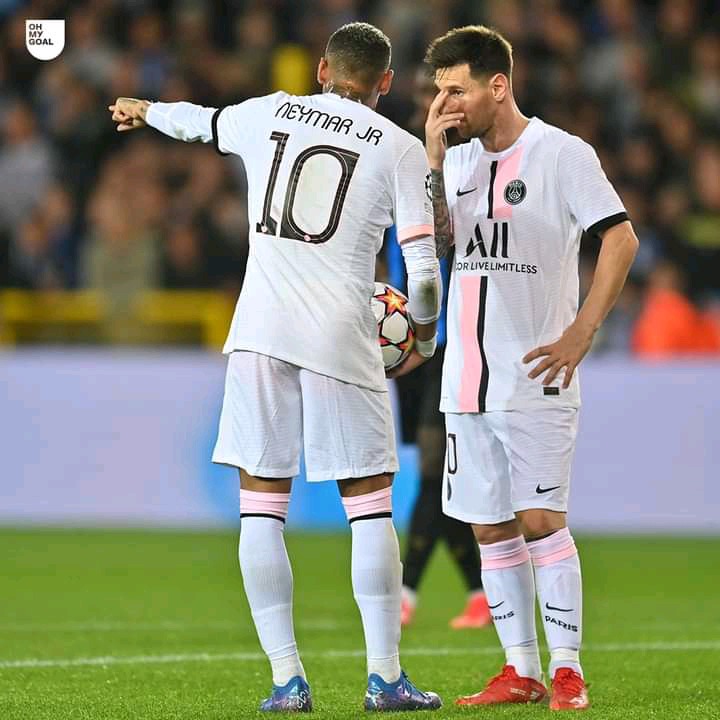 Well, below are 2 valid reasons why Lionel Messi might fail at Paris Saint Germain ;

Messi demands to control every game he plays and in order for that to happen he needs to get the ball most of time. The 34 year-old failed to have an impact in the fixture yesterday due to the lack of understanding between him and his teammates. We saw moments when his runs were ignored by his teammates due to their selfish need to also control the game rather than play as a team. I strongly believe Messi will fail to score goals for Paris Saint Germain due to their style of play which definitely doesn't suit him. 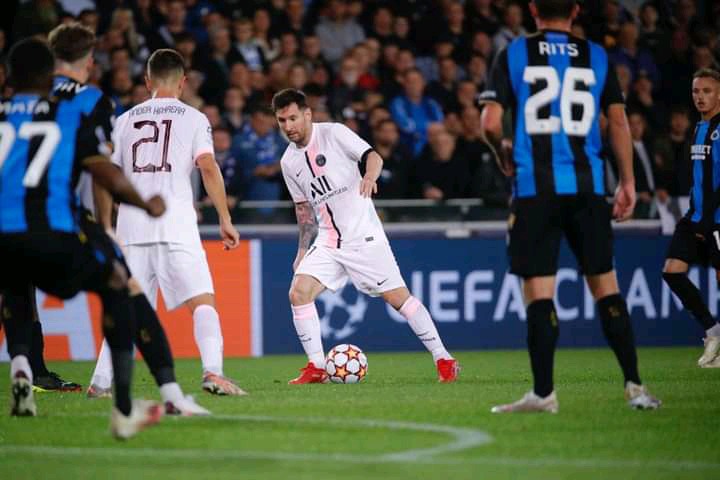 PSG currently have one of the best squads in Europe but Pochettino failed to lead his team to their first UCL victory of the season against a team like Club Brugge. The 49 year-old needs to build a squad that can play together as a team no matter the pressure. 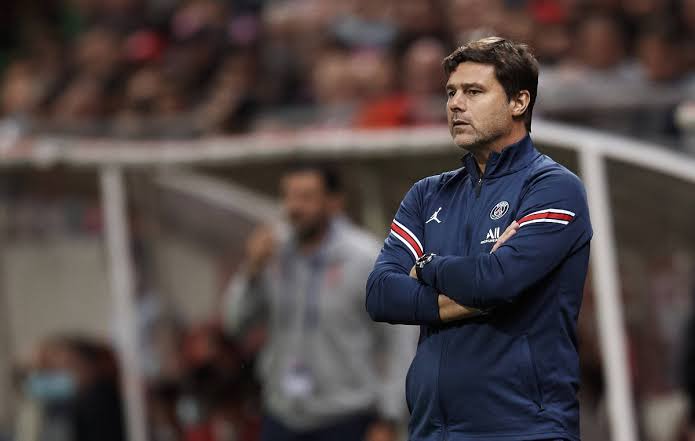