By KlassicSports (self media writer) | 26 days ago

Chelsea will play against Manchester City today at Stamford Bridge by 12:30 pm and the game will Premier League's big game of the weekend. 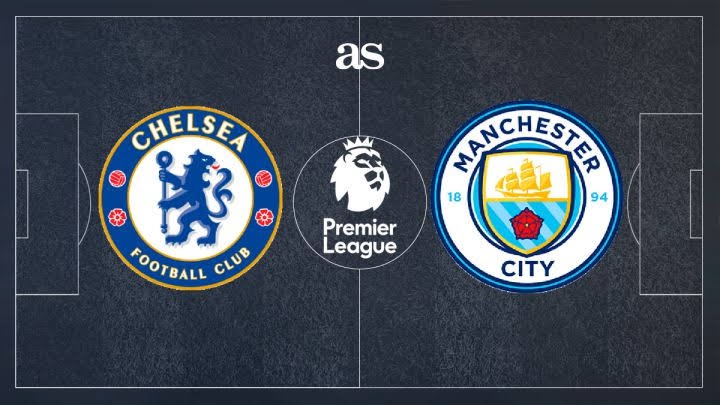 Chelsea is currently on top of the EPL table ahead of Liverpool after a tough clash between the two clubs weeks ago.

Meanwhile, Pep Guardiola will be looking to get back to winning ways and will need to overcome Chelsea's defensive line that Thomas Tuchel has created. Chelsea has won Manchester City three times last season including the Champions League final.

But the question is, who be the man in the middle to referee the match between Chelsea and ManCity? Well, Chelsea's clash against Manchester City will be refereed by MICHAEL OLIVER. 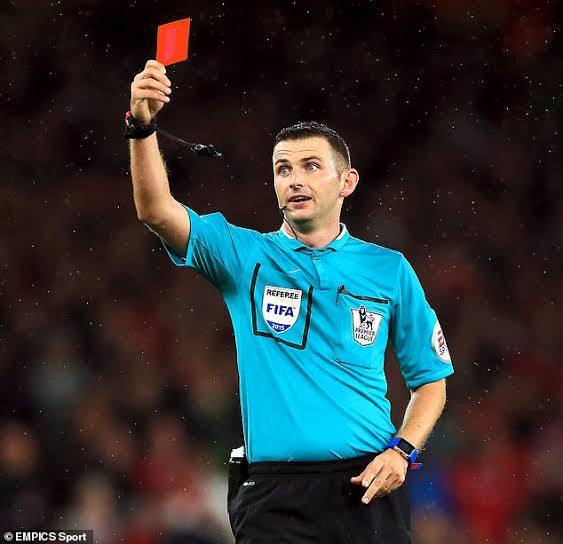 Michael Oliver is an English professional football referee from Ashington, he was born on 20th February 1985. He belongs to the Select Group of Referees in England and referees mostly in the Premier League.

In 2012, Oliver received his FIFA badge which allows him to officiate in major international matches, he was also appointed to take charge of the final of the 2015 FIFA U-17 World Cup. Today, he will referee Chelsea's big clash against Manchester City at Stamford Bridge.

Michael Oliver last refereed a game on September 11th, as Arsenal secured a 1-0 win over Norwich at the Emirates Stadium. Although, he has not refereed either of Manchester City or Chelsea this season last season he was in refereed of Manchester's 5-0 win over Everton in May, where he booked two yellow cards. 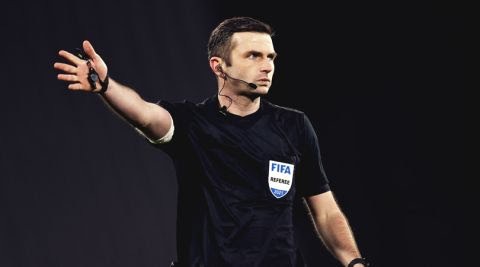 Michael Oliver has refereed Chelsea twice and that was during their fantastic 4-1 win over Crystal Palace in April and also in their FA Cup final defeat to Leicester the next month at Wembley.

Micheal Oliver will be assisted by Stuart Burt and Simon Bennett, while the appointed fourth official is Robert Jones.

The VAR will be managed by Darren England and he also will be assisted by Dan Robathan.