Koeman Shouldn't Be Blamed For Using Piqué As A Striker 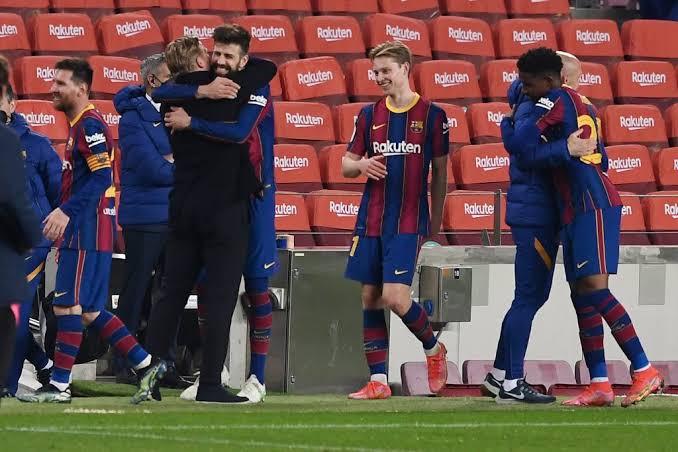 Barcelona head coach Ronald Koeman has caught the attention of the media for the wrong reasons, he was yellow-carded and was also criticized for deploying Gerard Piqué as a striker.

The Catalan club was held to a 1-1 draw against Granada, a result which left them sitting in 7th place after matchday 4, although most of the other clubs had played their 5th game of the Laliga Santander season.

However, I have seen many apportion blames on Ronald Koeman for deploying Gerard Piqué as a second striker alongside Luuk de Jong during yesterday's game. 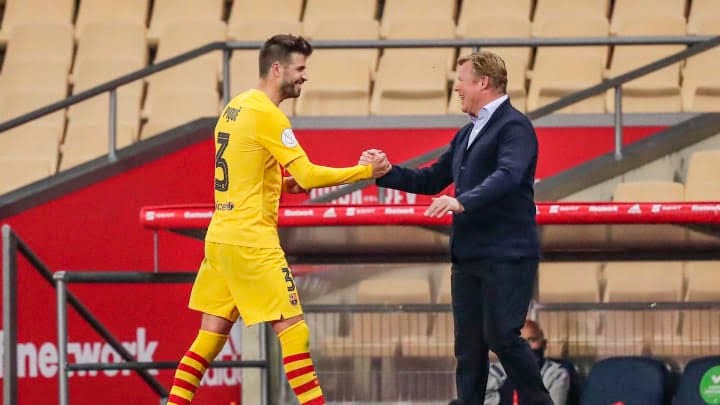 The gaffer has explored all the available options and the best thing he could think of was to bring in someone tall, who has high chances of scoring with his head.

The fact that the tactics didn't work out doesn't mean he made a mistake, Koeman used the players that are at his disposal.

If he must bring in a striker that is as tall as Piqué, who would it be? 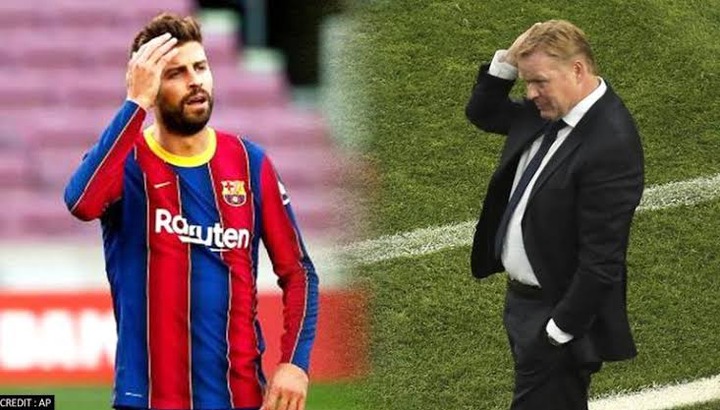 Aside from Luuk de Jong who can be considered as a tall man, no other Barcelona striker is as tall as Piqué, and unless if the team has someone like Lewandowski before you can blame Koeman for deploying a defender as a striker. 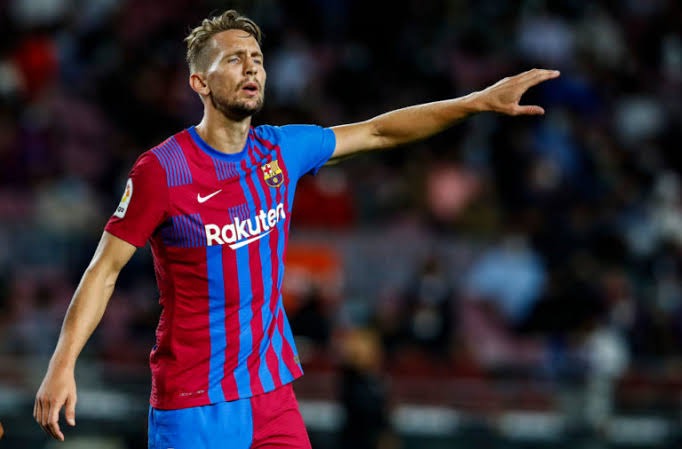 Barcelona's financial turmoil has not in any way helped the Dutchman to stamp his trademark as he couldn't sign whoever he wants.

The majority of the players that joined Barca this summer were signed as free agents and losing a player of Lionel Messi's caliber shows how much the coach is trying to ensure they stay competitive and the fact that he use one tactic that didn't work doesn't mean he should be condemned. 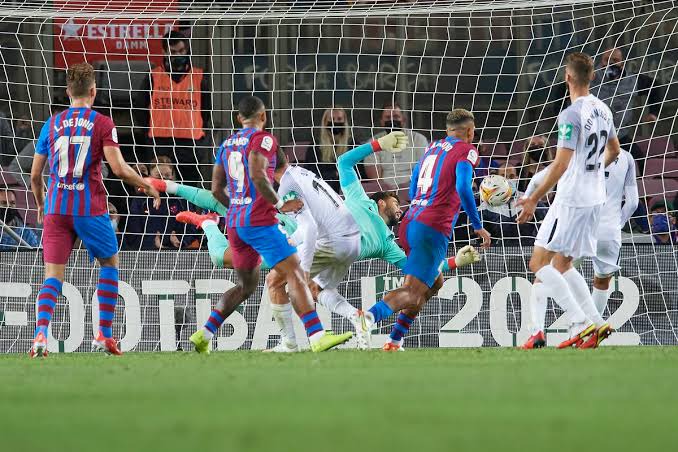 Ronald Koeman is a very good coach that needs the financial support of the club but since he can't get enough of it, he should be allowed to do his work in the best way possible.

Many of the top European coaches will reject the offer to be Barca's next coach until at least the club get off its financial crisis, and since that's the case, Koeman remains the best man to handle the team.