By Dazzleworld (self media writer) | 8 months ago

With the quality of players in the current Manchester united team one can safely say without mincing words that the team is star-studded. The younger players in the team are also improving at an incredible rate. Today Manchester united played against Wolves and the only goal which was also the decisive goal of the game was scored by one of Manchester United's youngsters in the person of Mason Greenwood. 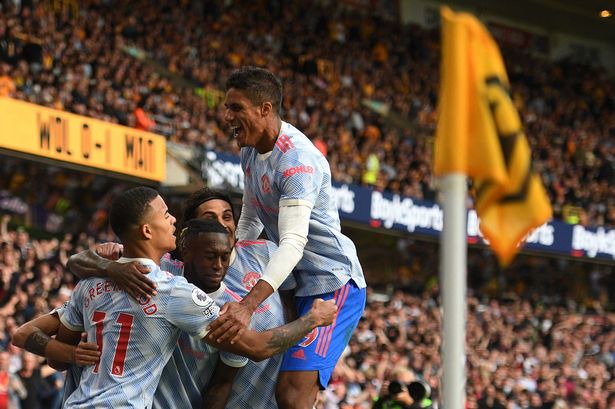 His work rate all through the game till he was substituted for Dalot was impressive and it was clearly obvious that his confidence level is increasing exponentially. Everytime he holds the ball he always look like he has a goal in him. Dribbling past the opposition defense, cutting in and hitting the ball towards the goal post is becoming his trademark style of play. 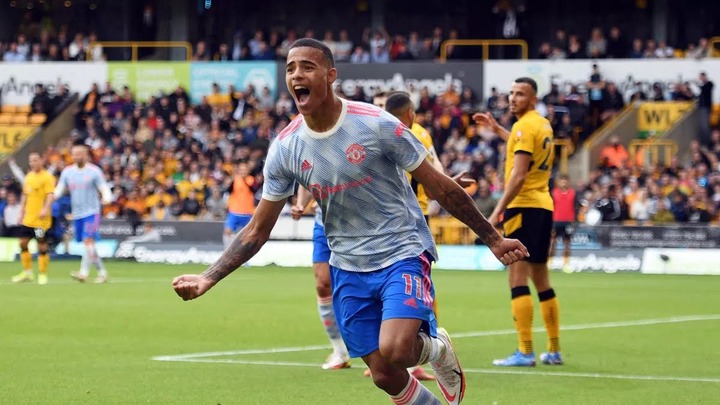 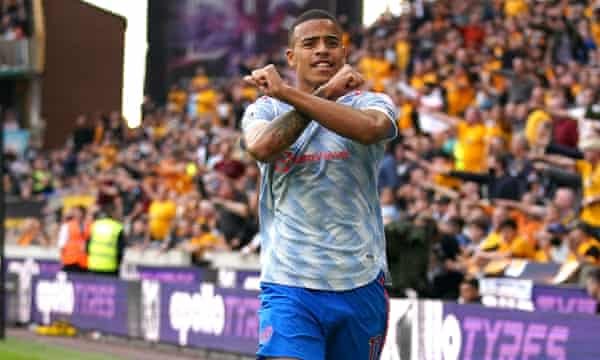 Watching Mason play is nothing but a treat. There is always a possibility of him scoring anytime he is with the ball. He is definitely a great potential at the club and at this rate he will soon become the club's talisman. 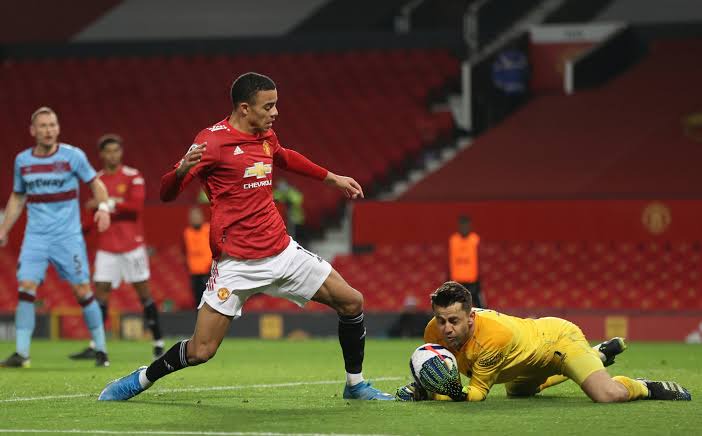 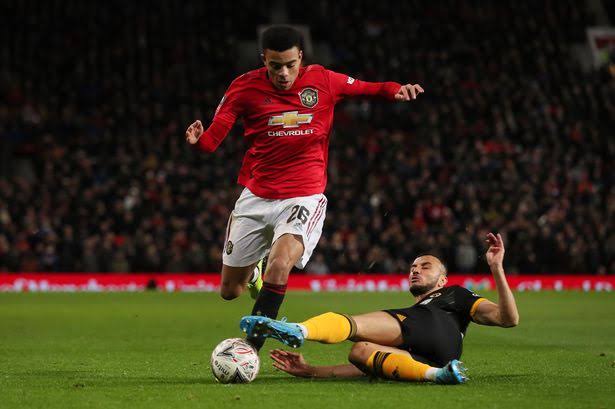 Greenwood is only 19 years old and he is blazing trails and setting records. He joined the senior team in 2018 and has found the net twenty times in 68 appearances for the club. This is a spectacular goal ratio for a player or his age. This season alone he has found the scored in all three opening games for Manchester united. He is arguably the best player in the team currently. 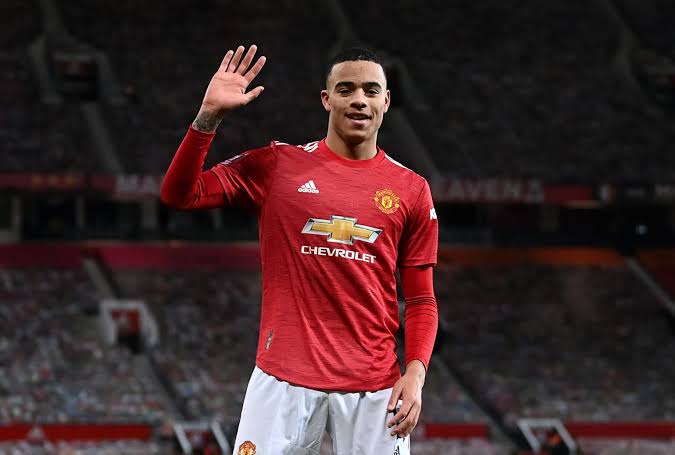 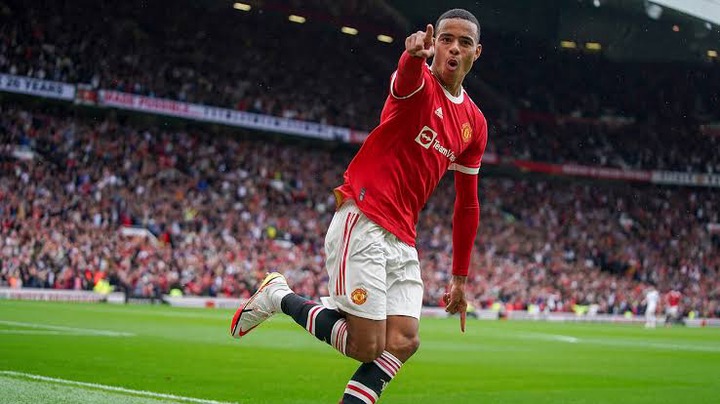 With the rate at which Mason Greenwood is improving he will soon become a world-class striker and one of the best teenager footballers in the world. Personally, I see him in the category of Kylan Mbappe of Paris Saint German and Phil Foden of Manchester City. With the arrival of Cristiano Ronaldo, Mason Greenwood is going to improve the more. 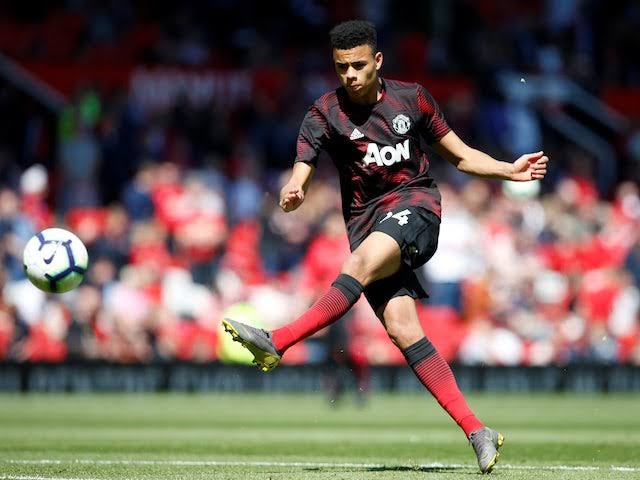 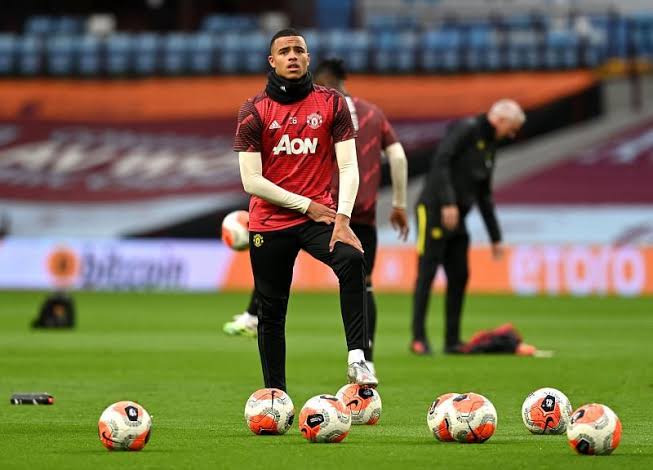 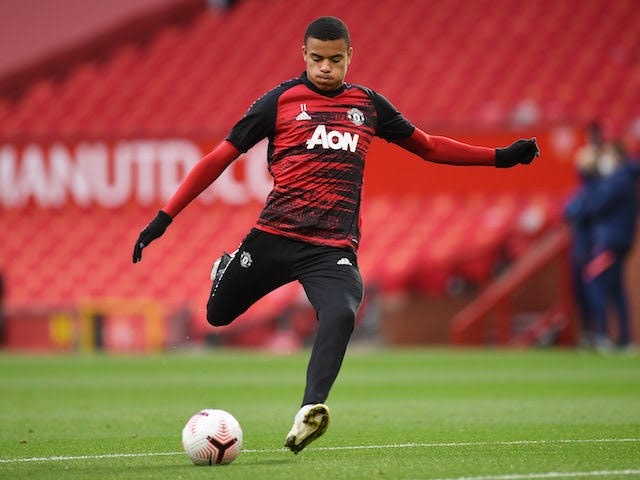