The Story Of Oladapo Afolayan, The Young Boy Who Left Chelsea Academy To Focus On His Studies

By JonGinho (self media writer) | 15 days ago

This is a story of Oladapo Afolayan, a young Englishman with Nigerian roots who hopes to one day represent the African country internationally. Afolayan used to be a young player at Chelsea's famous football academy until he decided to leave the academy to focus on his studies.

The story of Oladapo Afolayan, is one of those stories that shows destiny can only be delayed, it can never be denied.

At the age of nine, Arsenal's Academy were interested in Afolayan but he decided to join the famous Chelsea academy that has produced players like Mason Mount, Recent James, Tammy Abraham and the likes. 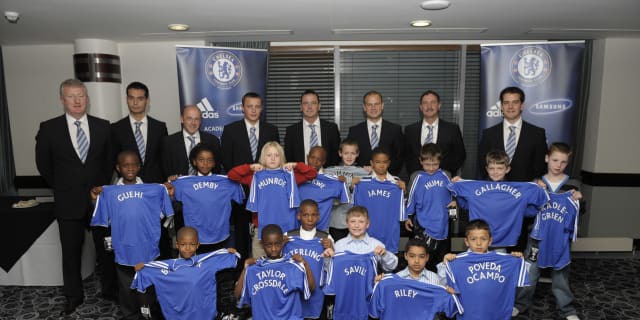 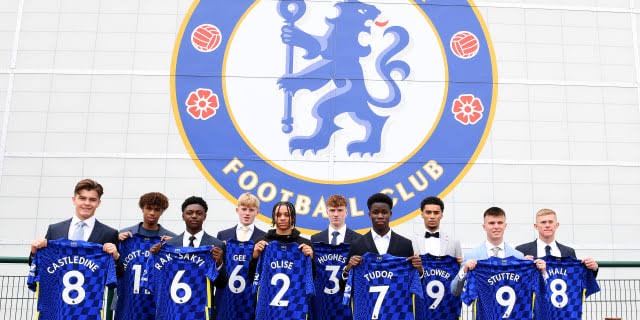 Because of his small stature, Afolayan struggled to play as a striker like he wanted to, so he was resigned to playing as a winger.

He spent 5 years at Chelsea's academy and by the time he was 14 years old, he left the club so that academy football would not get in the way of his schooling as he was preparing to sit for his GCSEs exams. 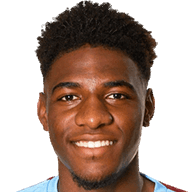 This was a boy who knew exactly what he wanted in life. By the age of 15, he left England and moved to Canada. While there, he joined Toronto's reserves playing for them when he's not in school. After a year there, he began training with the first team of Toronto, getting a chance to train with the likes of Jerman Defoe, Sebastian Giovinco, and Jozy Altidore.

After 3 years in Canada, the young man who was now 18 years old returned to England. He came back not to play football but to study for a civil engineering degree at Loughborough University. 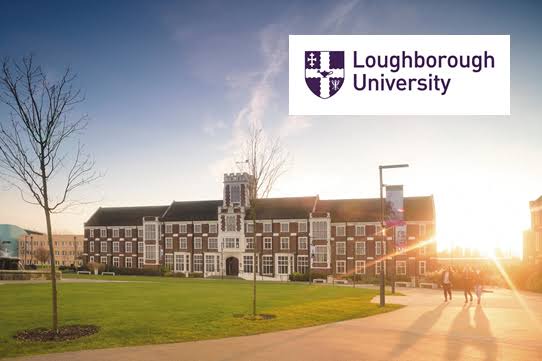 He went on to play for the Loughborough University football team whilst studying, scoring three goals in 11 appearances for the club in the Midland League.

In 2017, he decided to sign for a National League club, Solihull Moors. After scoring 4 goals in 15 games in the 2016–17 season, he decided to go professional, switching his engineering degree at Loughborough University for an online course.

A year after signing for Solihull Moors, he was signed by a premier league club, Westham United. 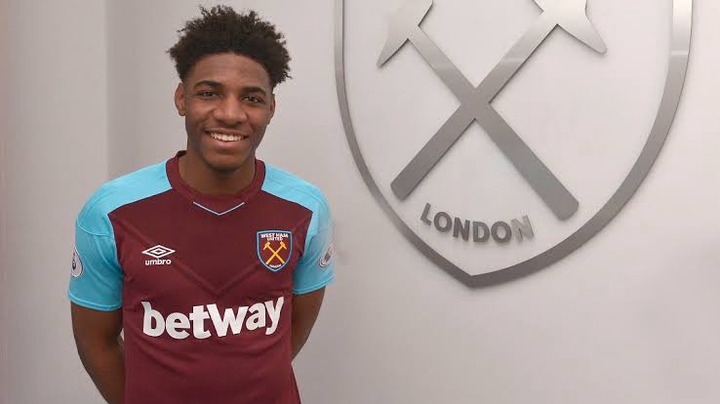 After several loan spells away from the London club, on the 27th of May 2021, Afolayan signed a permanent three year contract for Bolton Wanderers after the club activated the option clause in the loan deal he previously signed with them. 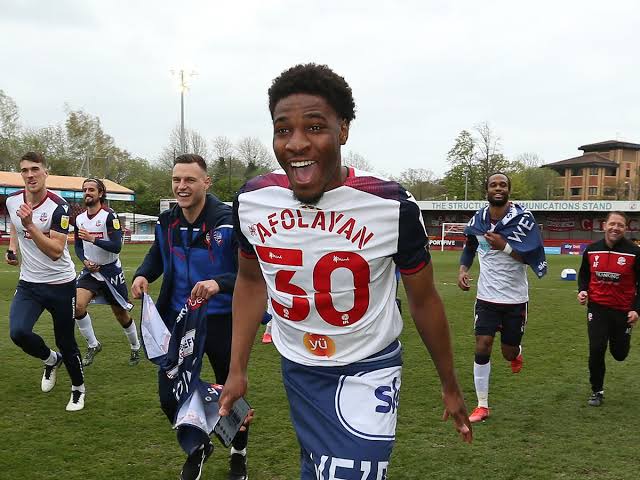 Today he plays for the former club of one of Nigeria's greatest ever player, Jay Jay Okocha and has been likened to the Nigerian legend because of similarities in their style of play.

In April 2021, Afolayan was asked in the Bolton Wanderers Matchday programme if he would consider playing for Nigeria and his response was "yes." 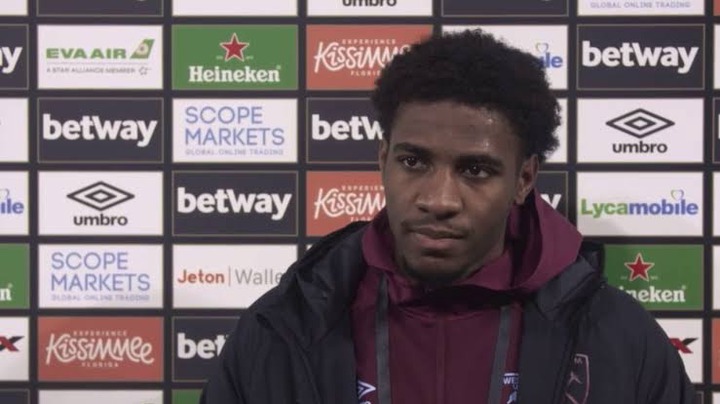 But acknowledges that he has to keep playing well, develop his craft and be consistent in order to get on the radar of the Super Eagles.

How many people would've turned down the chance to become a professional footballer at Chelsea because of studies? Afolayan made that decision and even though many people now think he made a mistake considering he still found his way back into football, he did what he felt was right for him.

Currently he has a chance to get back to the biggest stage in football. All he has to do is show his qualities and he might even get a better club than Chelsea to sign him.