Should Chelsea Be Considered As Favourite To Win The EPL After Defeating their Two London Rivals?

Chelsea have played five games with four wins and one draw. Three of the matches are against top opponents in England and they have nailed two of the matches with a 3 nil victory consecutively. Defeated their two London rivals in an emphatic victory. Certainly, the Pride of London for a reason. 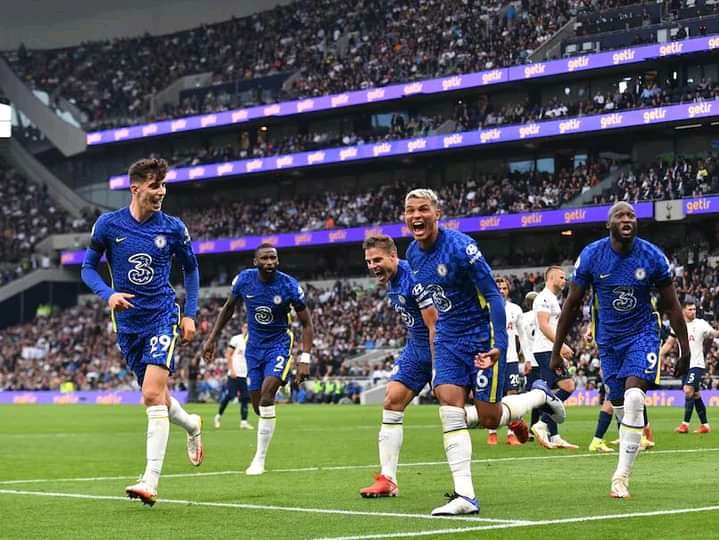 However, we still have 33 matches left in this season, and it might be too early to give the impression of who's gonna win the Prestigious English Premier League title. Chelsea is undoubtedly a Favourite to win the title, their defensive records are overwhelming. Having a team that could carry on a one-goal lead without conceding is an edge over other teams.

The only club that comes close to Chelsea in the defensive organization is Liverpool. They love keeping their clean sheets with pride as well. I guess we will have to credit the fact that two of the best coaches in the world are managing these teams. Although Manchester United is also a difficult team to face the problem they are having is the Squad depth. The middle of their park is the main problem. 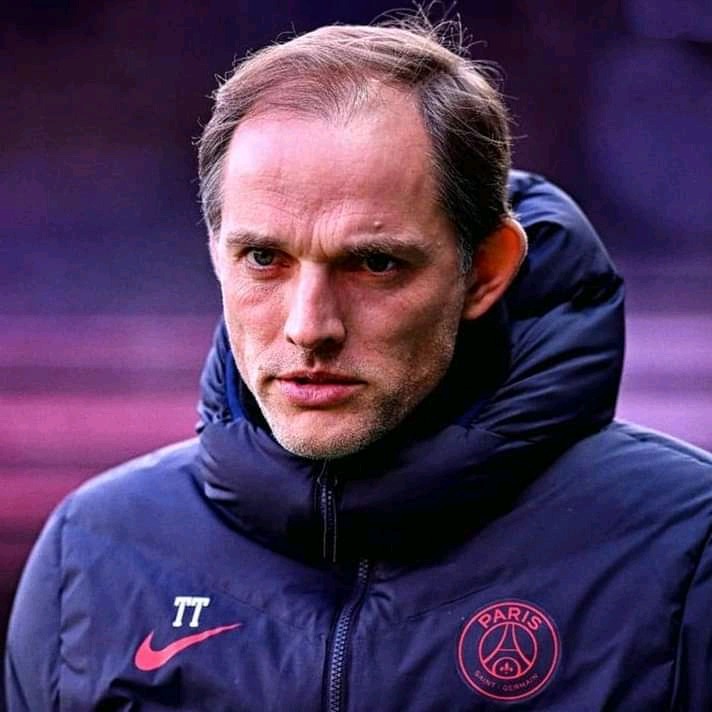 When you look at Thomas Tuchel's side, they have Jorginho, Kovacic, and Kante. These are fast players who can control the midfield in big games, when they break through on counters with the ball it's always hard to stop them. They all have the pace to run throughout the day.

The weird fact is that they also have Sprinting defenders in their team. Antonio Rudiger runs as a young Gazelle with the ball, I could also recall how Christensen nearly bends in a ball from outside the box. The Chelsea team is a hefty team with a wide philosophy of anybody else can score the goals. 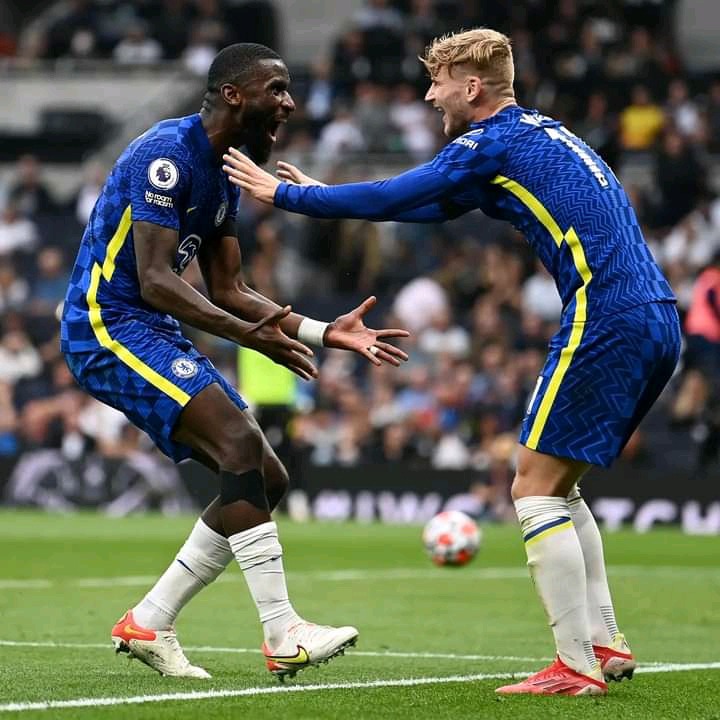 They have so many unpredicted players that could always get inside the box and get the goal. Playing against a team without the main man is very much difficult to halt their progress. Chelsea is clearly the biggest favorite to win the English Premier League regarding the number of top clubs they have played in the League.