Barcelona Vs Granada: The Last Match Of This La Liga Round

By IQbooster (self media writer) | 4 months ago

Last season's home loss to Granada was likely the final nail in the coffin for Barca's title hopes. Barcelona comes into this match after a 3-0 loss to Bayern Munich. Meanwhile, Granada is still without a win after four La Liga games and appears to be in trouble. Overall, Barcelona is always the favorite at home, and they are in excellent form, except for that setback to Bayern. 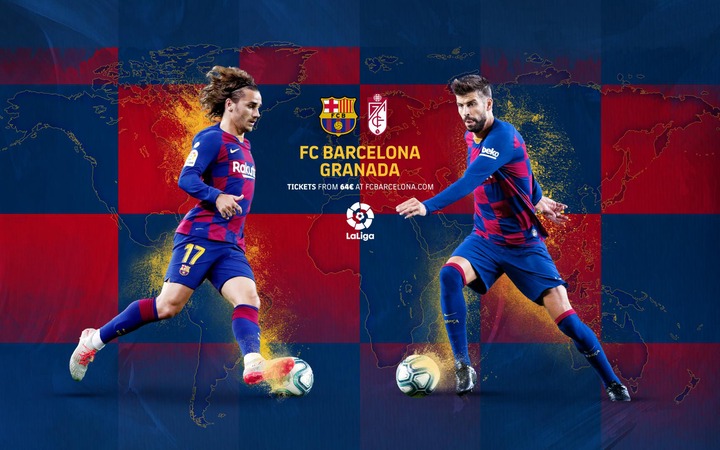 Barcelona's performance was always going to be affected by the absence of Leo Messi, but the club appeared to be in good shape until they faced Bayern Munich in the Champions League. In a worrisome performance for the Blaugrana, the Bavarians dominated at Camp Nou and defeated Barcelona 3-0. Barcelona has two wins and one draw in La Liga, but the team will have to overcome major injury issues, as they presently have eight players on the injury list.

Granada's success in the Europa League last season, where they reached the semi-finals, placed them on the map in Europe, but they are struggling in La Liga this season. The team has played four games and is still without a win, with two draws and two losses, including a 4-0 loss against Rayo Vallecano. On the plus side, the team's sole injured player is Lozano.

Barcelona will play on Monday night, Thursday night, and Sunday afternoon before traveling to Portugal for a Champions League match. That’s four games in 10 days with a squad that is becoming increasingly thin because of injuries. Ronald Koeman will need to do some brilliant rotation to keep the squad healthy and give the club a chance to win all four games.