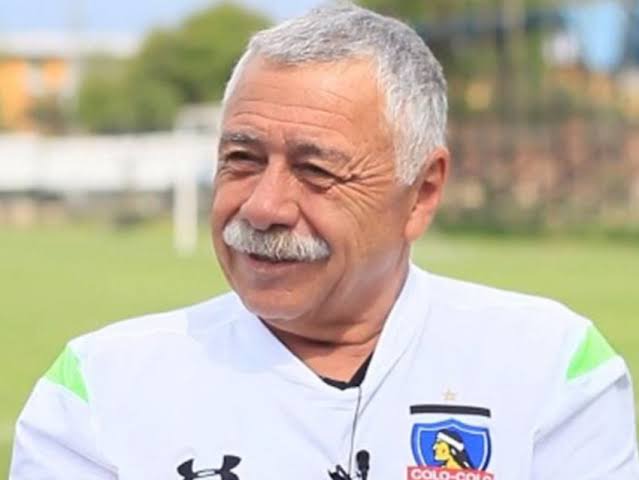 Carlos Caszely is ranked 5th on this list, he is a retired Chilean footballer, during his time, he played as Forwarder, and he was one of the best.

His professional career started in 1957 and he played till 1986 when he retired at Barcelona SC. 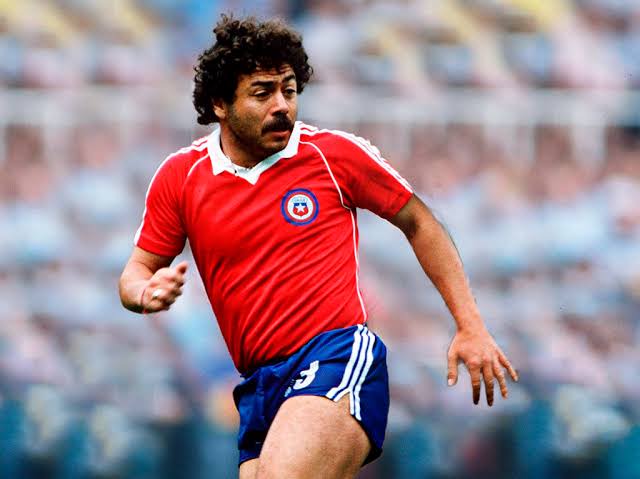 Carlos Caszely left an impressive record, of 210 league goals, in 370 appearances and 29 International Goals in 49 games. He also won many trophies and personal awards. 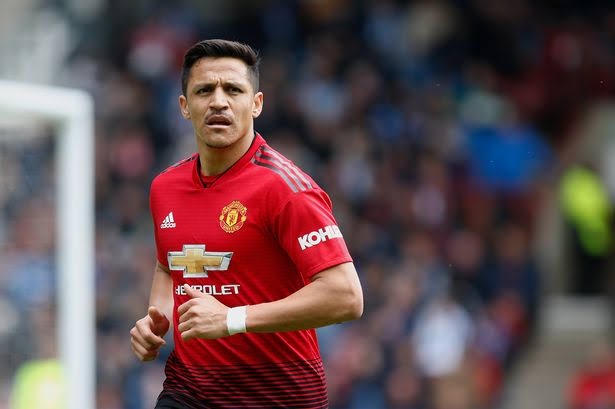 Alex Sanchez is next on this list, he currently performs as a Striker for the Serie A club; Inter Milan, and also the Chilean national team.

Known to be one best forwarder in the world, Sanchez has played for so many prominent clubs, over the years, the likes of Barcelona, Manchester United, and then his current team Inter Milan.

Sanchez joined the Chilean senior team back in 2006, he had made over 146 appearances and have scored 46 national goals, with 2 major International trophies. 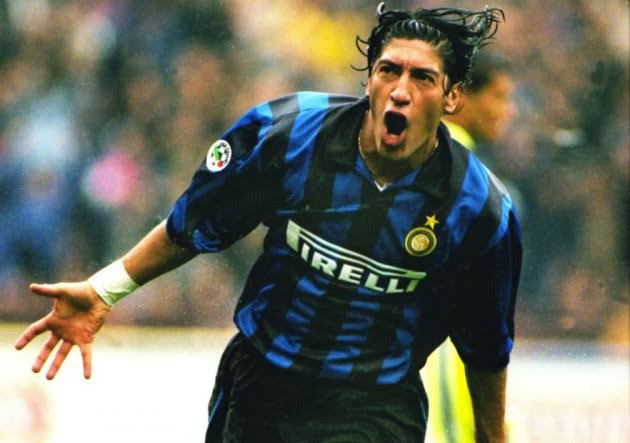 Ivan Zamorano is number 3 on this list, he is also a former Chilean striker, he played for Real Madrid, Inter Milan, and Colo-Colo before his retirement.

Known to be one of the greatest Chilean Players in history, he made over 69 appearances for the Chilean senior team and has 34 international goals to his name. 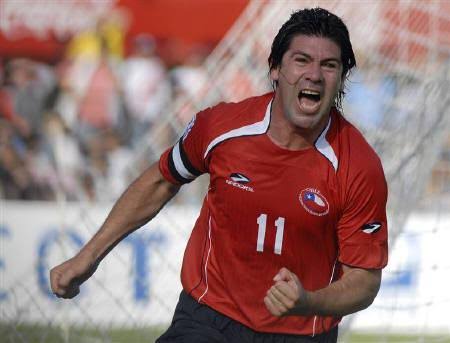 Marcelo Silas is next on this list, he is considered as one of the best Chilean strikers of all time, this is because of his amazing skills and unique agility.

He won over 17 trophies across all completions and so many Individual awards.

Salas played for Juventus and Universidad de Chile before his retirement. He also made appearances for the Chilean national team, in 70 goals he managed to scored 37 goals. 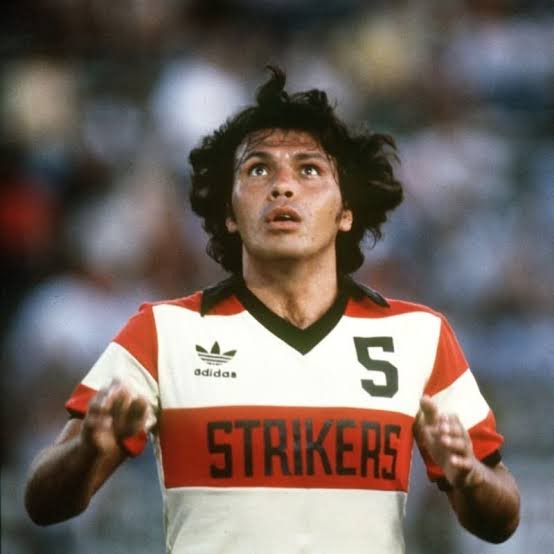 Elias Figueroa is last on this list, he is a former Chilean player, during his time, he performed as a center back and is undoubtedly the Best Chilean Player of all time.

Elias won 12 league trophies and so many other awards.

He played 47 games with the Chilean national team, and despite of his position, he scored 2 international goals.