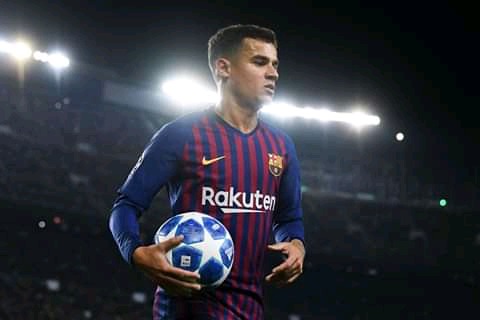 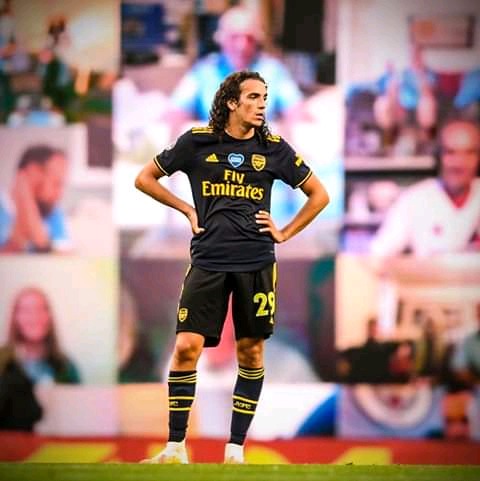 Atlético Madrid are still interested in signing Colombian international James Rodriguez from Real Madrid according to Le10sport. Atlético are facing stiff competition from Paris Saint-Germain for the Real Madrid outcast. 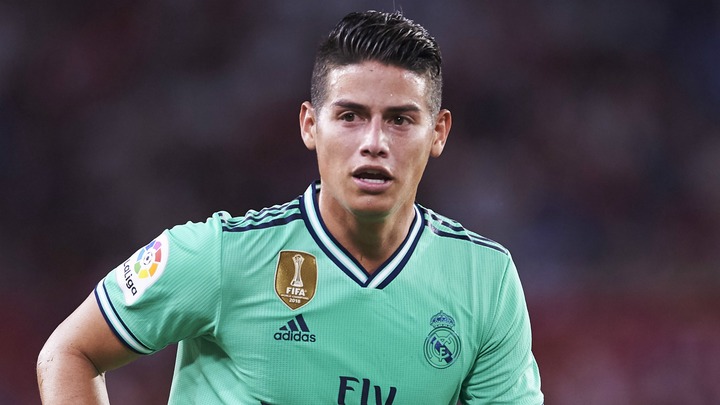 Tottenham's Harry Winks might be offloaded by Jose Mourinho if they complete the £35m signing of Danish midfielder Pierre-Emile Hoijberg from Southampton according to Sunday Mirror.

English attacker Mason Greenwood will reportedly earn a new deal worth £40,000 a week at Manchester United just nine months after he signed his last contract according to the Sun.

Manuel Lanzini and Fabian Balbuena will be allowed to leave West Ham United this summer according to the Sun on Sunday who say the Hammers manager David Moyees will sanction their sale.

Arsenal are reportedly ready to meet the £40m release clause for Portugal U-17 forward Joelson Fernandes according to A Bola, the Sporting Lisbon attacker is also attracting interest from Barcelona and Juventus.

Manchester United and Manchester City will rival each other for the signature of Uruguayan attacker Facundo Pellestri according to the Mail. Chelsea and Newcastle United are also interested in signing the Penarol winger. 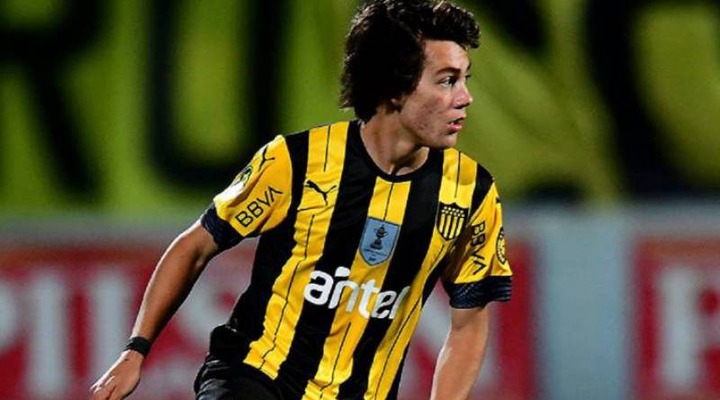 Inter Milan have reportedly pulled out of the race to sign Fiorentina winger Federico Chiesa according to La Nazione, Juventus are still interested in the 22 year-old. 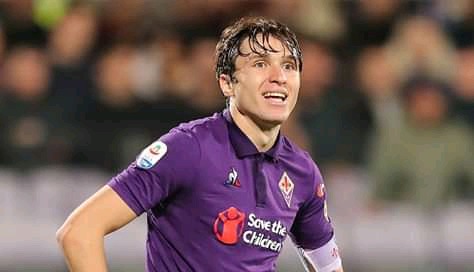 Zenit St Petersburg are reportedly willing to offer around £9m to Liverpool for Croatian defender Dejan Lovren according to the Mail, Liverpool are reportedly demanding £15m for the 31 year-old.

Villarreal have confirmed Santi Cazorla has chosen not to extend his contract with the club, Carzola is currently linked with a move to his former club, Arsenal according to the Sunday Mirror. Club captain Bruno Soriano is also leaving. Manchester City are reportedly in talks with Brazilian club Gremio over a £4.5m deal for 17 year-old midfielder Diego Rosa according to the Mail.

Queens Park Rangers midfielder Bright Osayi-Samuel will undergo a medical at Club Brugge after the clubs agreed a £4.75m fee according to Mail.

Northern Ireland international Kyle Lafferty, is reportedly in advanced talks with newly promoted Serie B side Reggina according to Sky Sports. Lafferty is currently a free agent after leaving Sunderland last month.