By ZephaniahBethelKalu (self media writer) | 22 days ago

On Thursday, Nigerian young sensation, Akinkunmi Amoo scored a beautiful goal and set up another in Hammarby's 3-0 victory over Goterborg in the Swedish League. The former Golden Eaglets star also hit the woodwork in the game which was dominated by Hammarby. 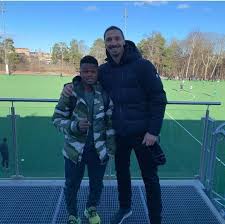 Akinkunmi Amoo has been on a steady rise since he joined Hammarby. The young forward who is loved by AC Milan star, Zlatan Ibrahimovic has continued to rise and be counted for his club. In his previous game, Amoo was named man of the match for his winner against Verberg 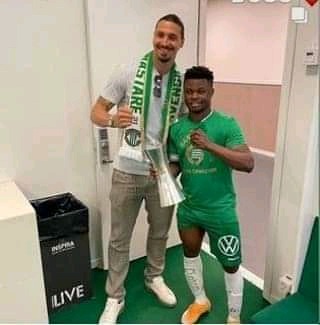 When he played for the Golden Eaglets, he did well for the side and it was just a matter of time before the young Amoo would blossom into a star. 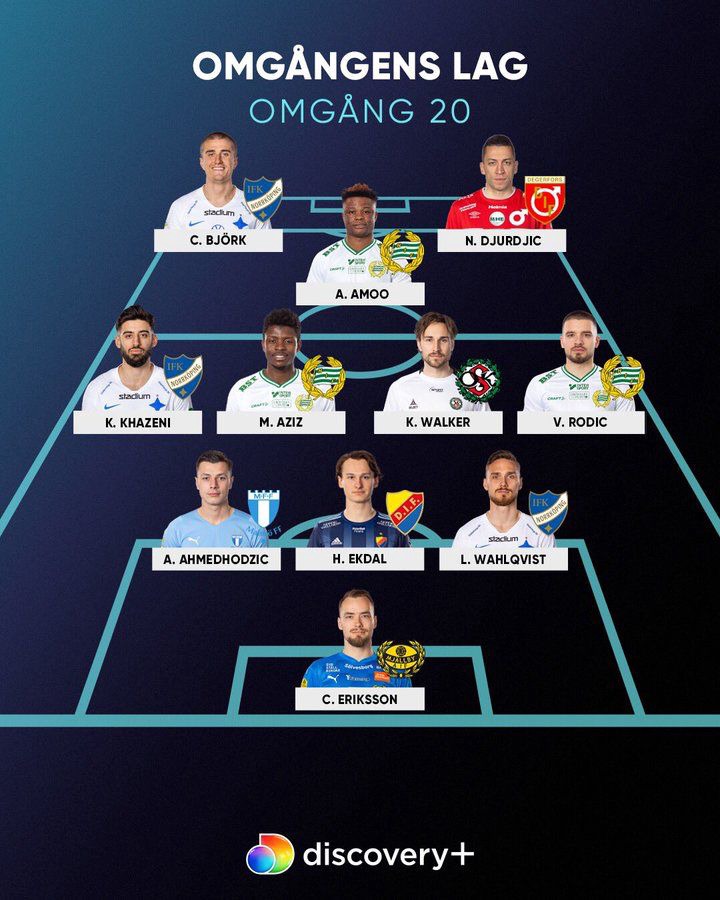 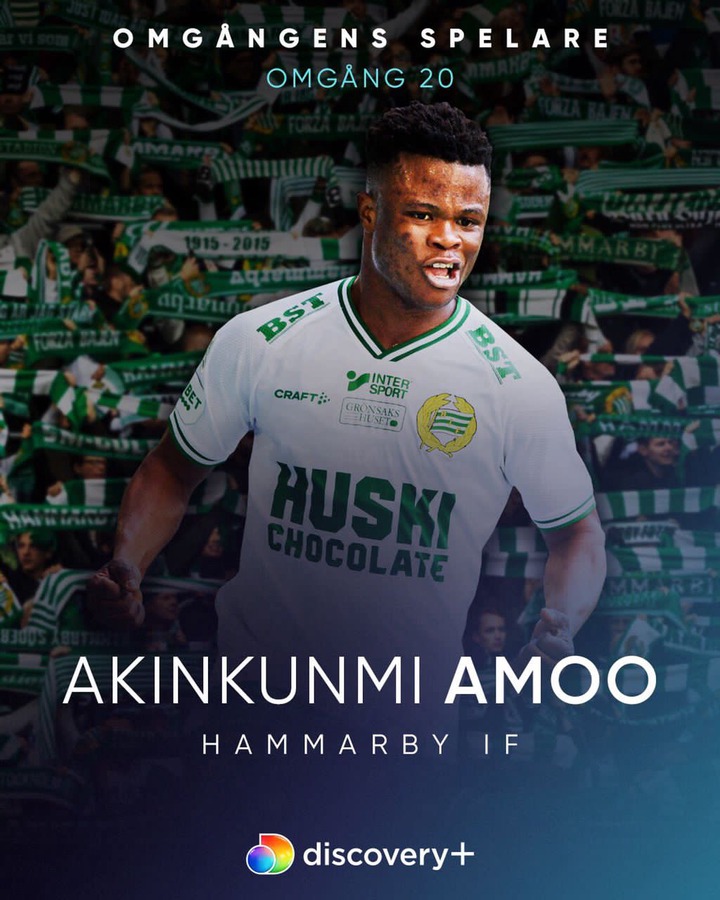 Amoo played for the Golden Eagles in the U-17 AFCON and finished fourth with the team and the team did not do well at the world cup. Nevertheless, his work rate and potential was plainly seen and after he turned 18, he signed a professional 4-year contract with Hammarby. 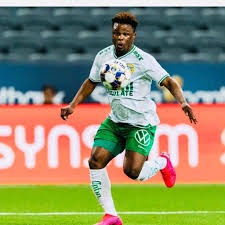 This season, Amoo has scored 6 goals and has three assists already. He is one of Hammarby's best players and that can be seen with the ovation he received when he was substituted in the game against Goterborg. His contribution to that game was enough for a private media house to give him recognition in the team of the week. He was also named the player of the week because of his contributions in Hammarby's victory over Goterborg 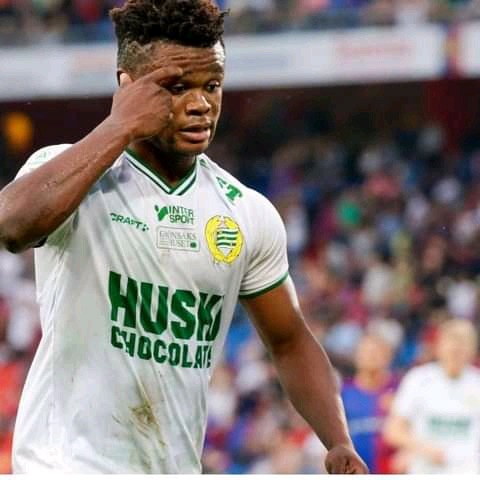 Amoo is left footed, pacy and he loves taking long range shots which always hits the target. One of his long range goals came in March when he scored against AIK in a 3-2 win in a Svenska Cupen tie and Hammarby later won the cup 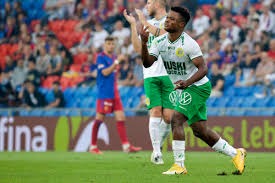 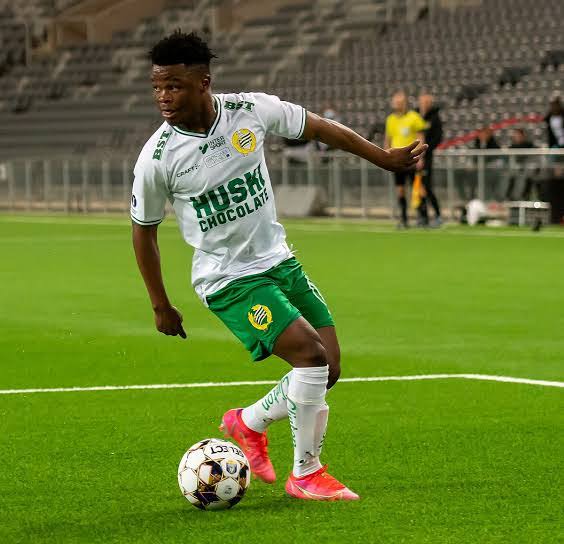 Amoo is gradually becoming a big star in Sweden and his coach trusts him to get the job done. His second man of the match award in two consecutive games is a testament of his steady rise and what potential he has. Amoo's consistency will put him in a position to be noticed by the coach of the senior national team as the Eagles seek to qualify for the world cup and win the AFCON tournament in January