By MillionairesEntertainment (self media writer) | 1 year ago

Manchester City Football Club Have revealed a new home jersey for the 2020-21 season. It was revealed that the designs were inspired by Iconic Mosaics found in Manchester. See pictures of some Mosaics in Manchester: 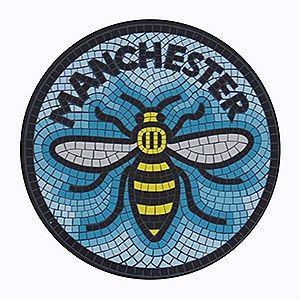 Now take a look at pictures of the unveiled new jersey. 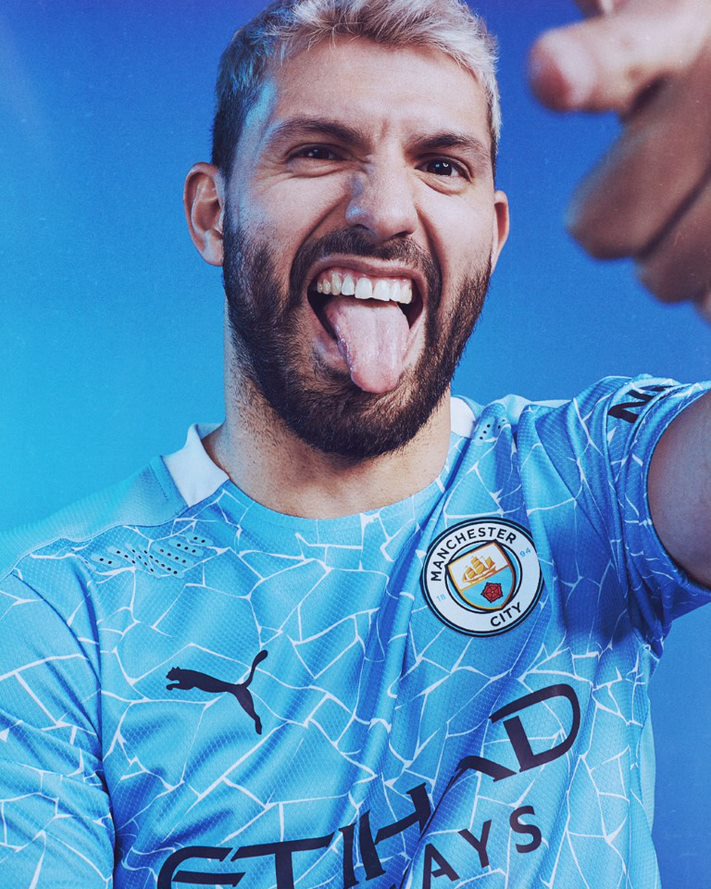 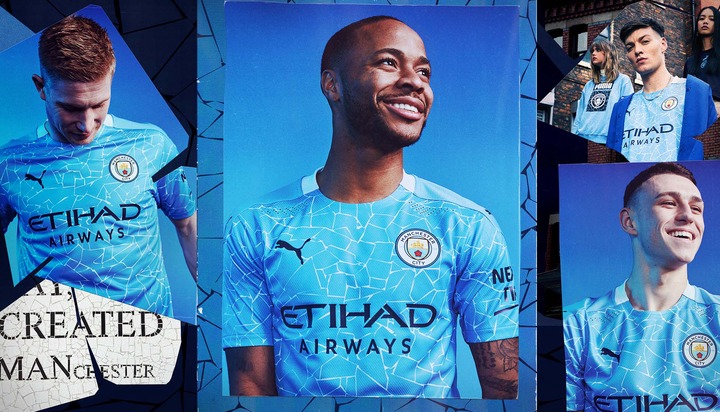 Do you see the similarities between the jerseys and the mosaics which was said to be the inspiration?

The prestigious club unveiled the new jerseys on its site on Thursday, 16th July. In the words of the club, ''The pattern of the home jersey, which will be worn by our men's, women's and youth teams, has been inspired by the famous mosaics located in the creative hub of Manchester's Northern Quarter.''

The club also revealed that the new home jersey would be used for the first time in Saturday's FA Cup Semi-Final against Arsenal at Wembley.

Mark Kennedy, one of the artists behind the moving mosaics of Manchester's Northern Quarters, said that he was proud that his work could be a source of inspiration for the kit.

What are your views on the new Manchester City jersey? Hit or Miss?

Content created and supplied by: MillionairesEntertainment (via Opera News )

Look Attractive This Season With These 80 Latest Ankara Styles.

For the first time in 12 years Manchester United will not play on Boxing day.

Meet The EPL Contenders For Golden Boot, Golden Glove & Playmaker Of The Season Award After Week 8