Barcelona faced Gimnastic in their first friendly match, Ronald Koeman came out victorious in his first pre season fixture. Following today's match up, fans came out to praise Barcelona's star player after having an impressive performance in today's match. 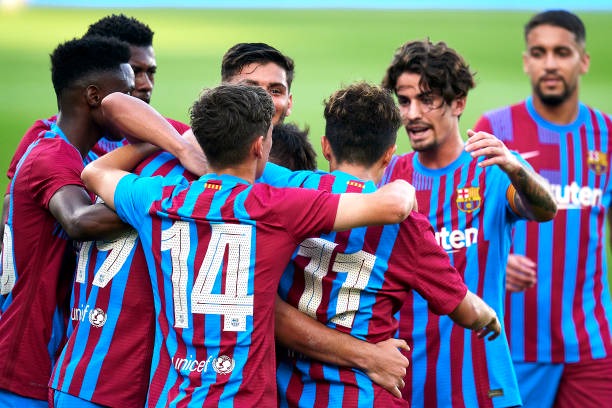 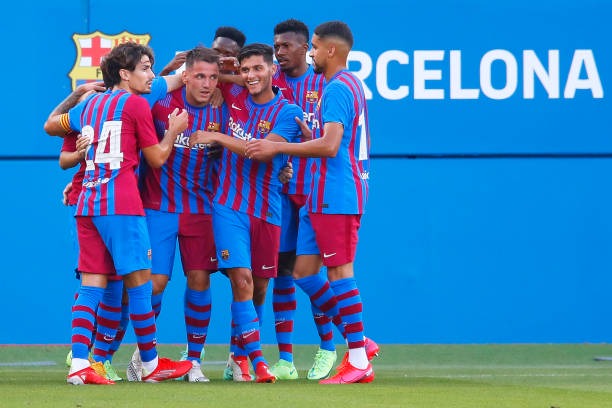 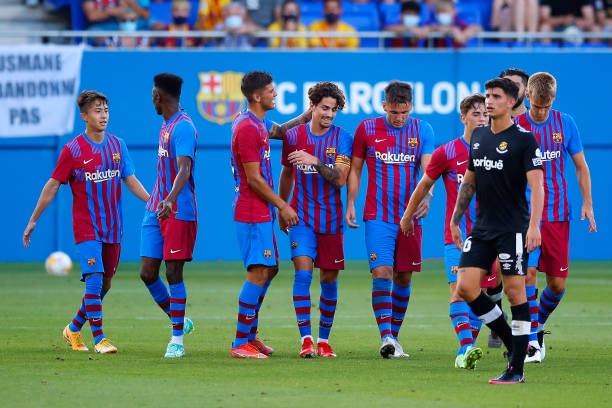 Collado extended Barcelona's lead to 2-0 in the second half of the match, it was a well built goal from Barcelona Gavira played a major role in the goal build up as he provided the assist for the goal. Rey Manaj scored his second goal in the match as Barcelona extended their lead to 3-0. Rey Manaj was brilliant for Barcelona since he came on. Manaj sealed victory for Barcelona after he scored his Hattrick from the penalty spot. 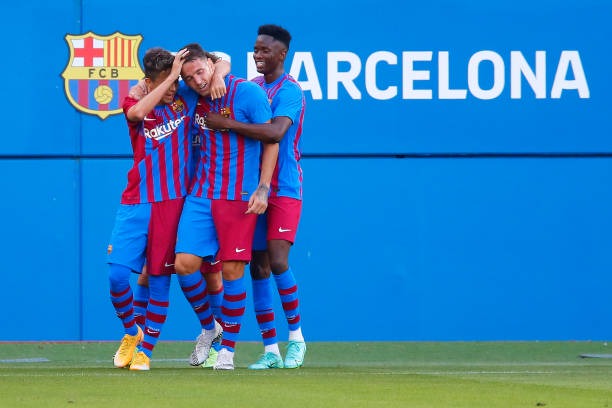 Fans really got impressed with Rey Manaj's performance in today's match, the Albanian forward changed the mood of the game after he came on in the second half of the match. He scored a Hattrick as Barcelona beat Gimnastic 4-0 in their first pre season match. There's still a fighting chance for the 24 year old to get into Barcelona's first team. Comments made by fans on Rey Manaj can be seen below. 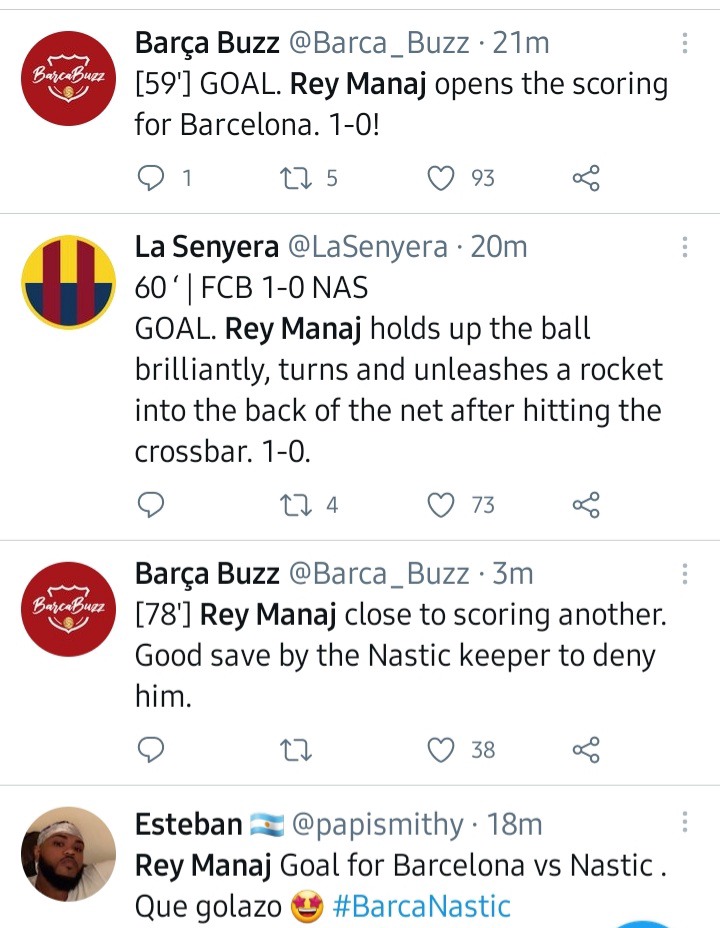 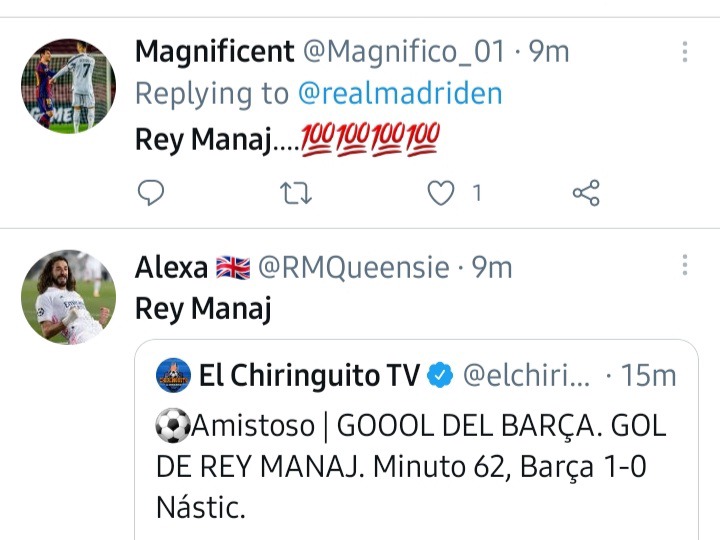 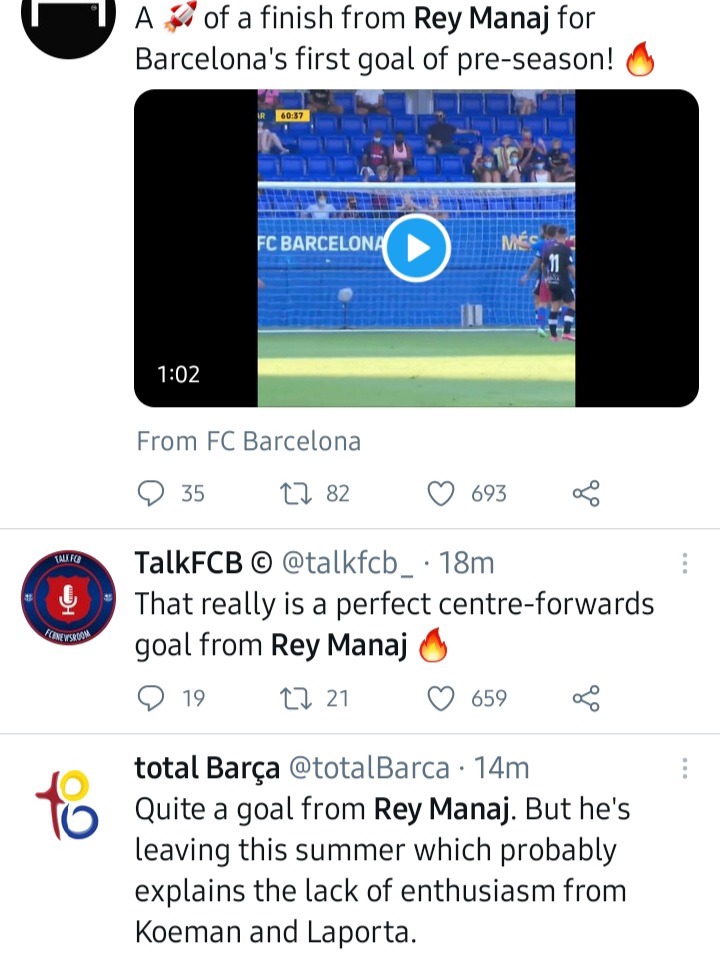 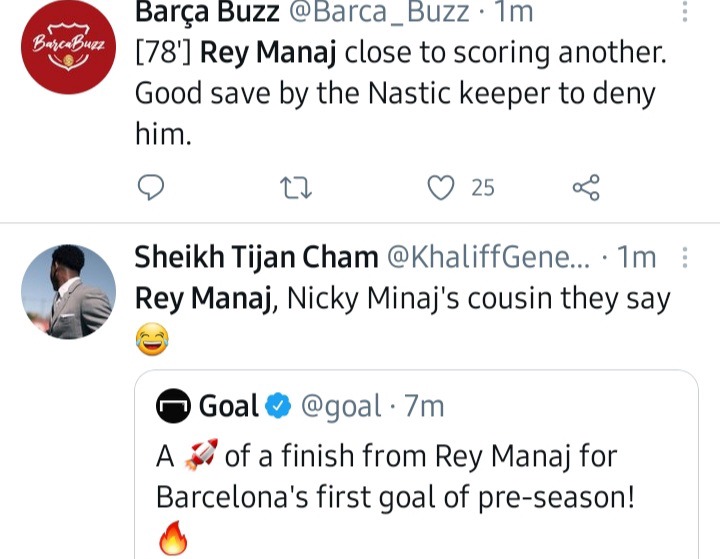 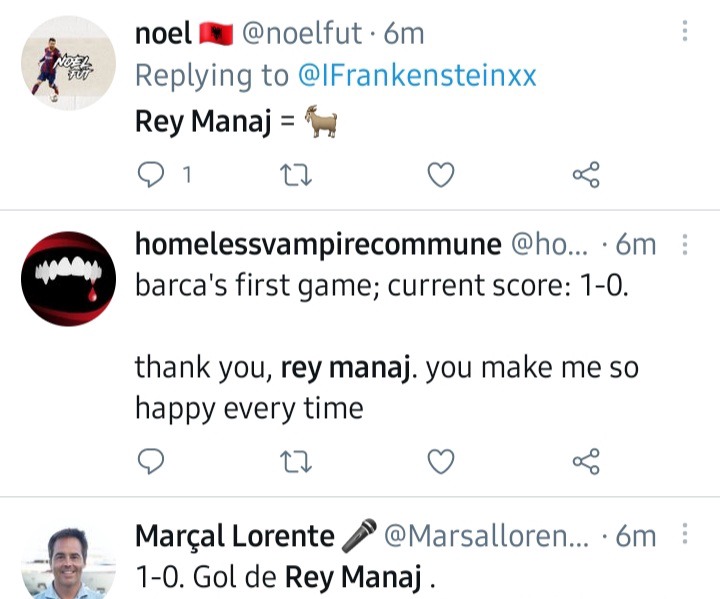 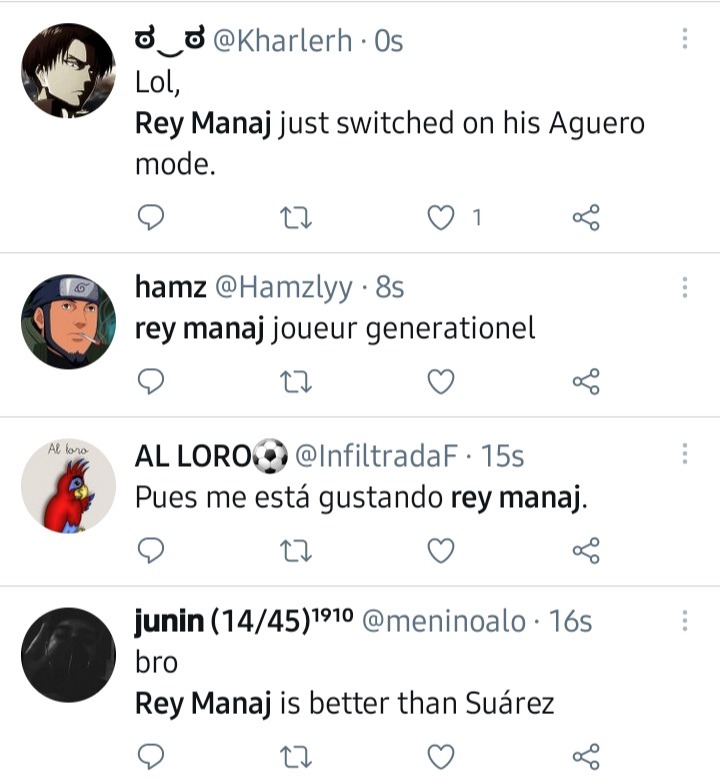