Cristiano Ronaldo Or Even Messi is Not The Highest Goal Scorer In The World, But This Man (Photos)

By Erhomson (self media writer) | 2 years ago 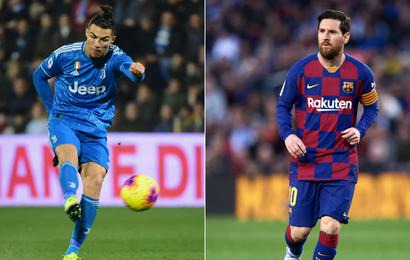 As football fans or non fans alike or even you reading this post, at some point you may have concluded that Ronaldo is the highest goal scorer of all time, having scored 732 goals so far against Messi who recently clocked his 700th goal.

Well, let me burst your bubble by saying that not even Lionel Messi or Cristiano Ronaldo, who is the most followed celebrity on popular social media platform Instagram has the highest number of goals. 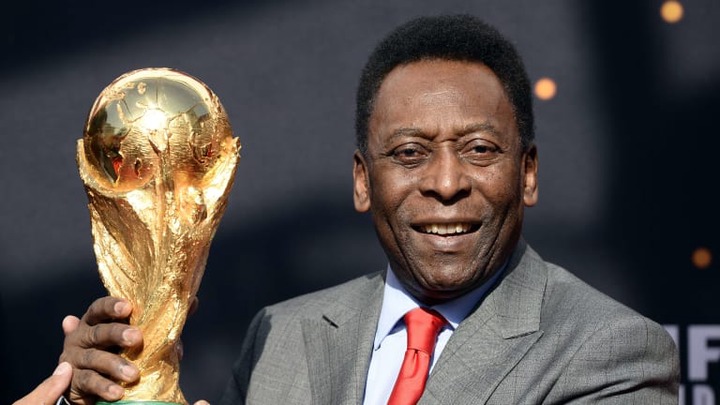 Anyway, Pele has scored 1,279 goals all through his career years playing for Brazil and other foreign clubs. He never signed for any European club, simply because he was considered a national asset by the then President. It's also interesting to note that Pele has the record up till date for the youngest person to ever win a World Cup tournament & he's also the only person to win three world FIFA World cup for his country's team, Brazil. 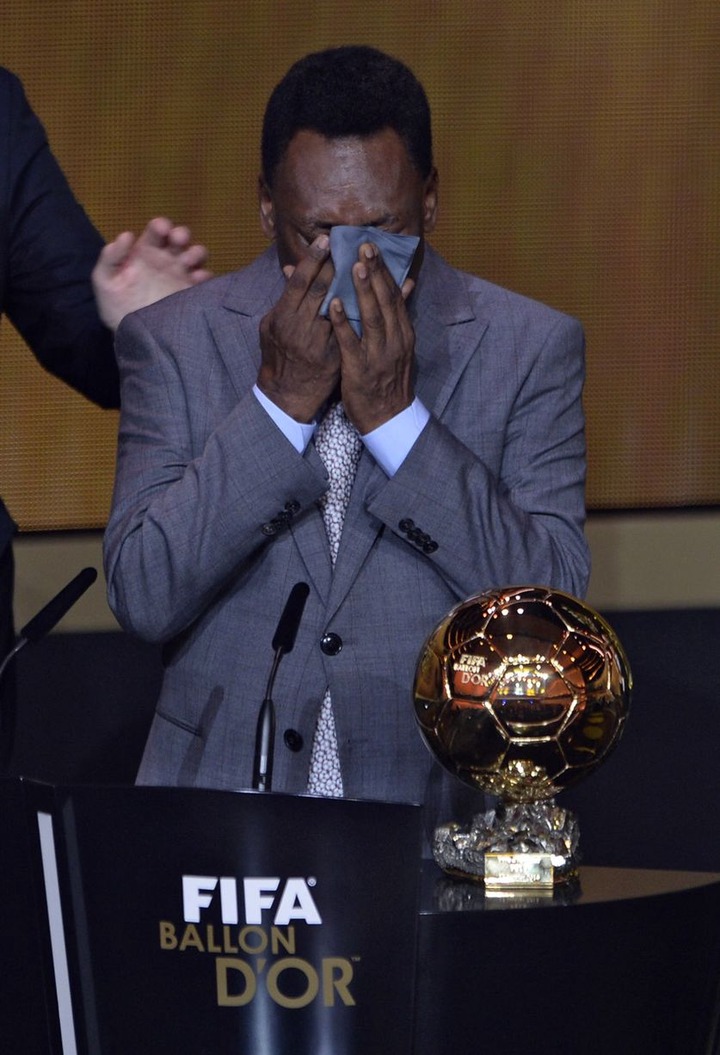 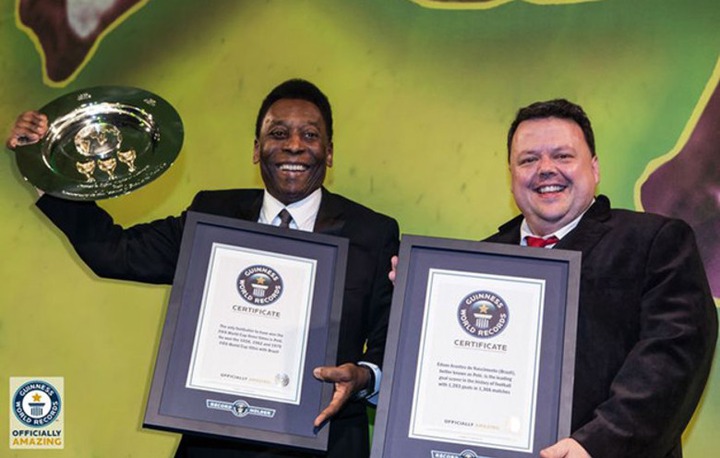 As his legacy and achievements in the world of football still live on, Pele has since retired in the year 1977. Ever since then, he has ventured into charity works and he runs a global campaign for the end Leprosy movement. Wait, did I also mention that Pele has since been made an international ambassador for promoting peaceful and friendly sport. So, that's the highest goal score in the world with some of his achievements. Actually, I used to always think that Cristiano Ronaldo is the highest goal scored of all time until I researched deeply about this article. I never even knew that it was "Uncle Pele" who has more goals (maybe because he retired before you was even born). Thanks for reading guys, this post was supposed to be published earlier but was mistakenly deleted. I'd appreciate it if you share to let other knows who's the highest goal scorer; once again, thanks for reading. Please check out my other articles, they are very nice. 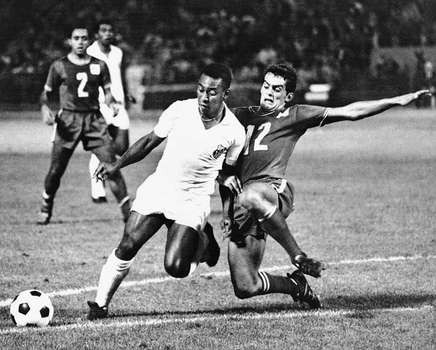 Pele after he has retired 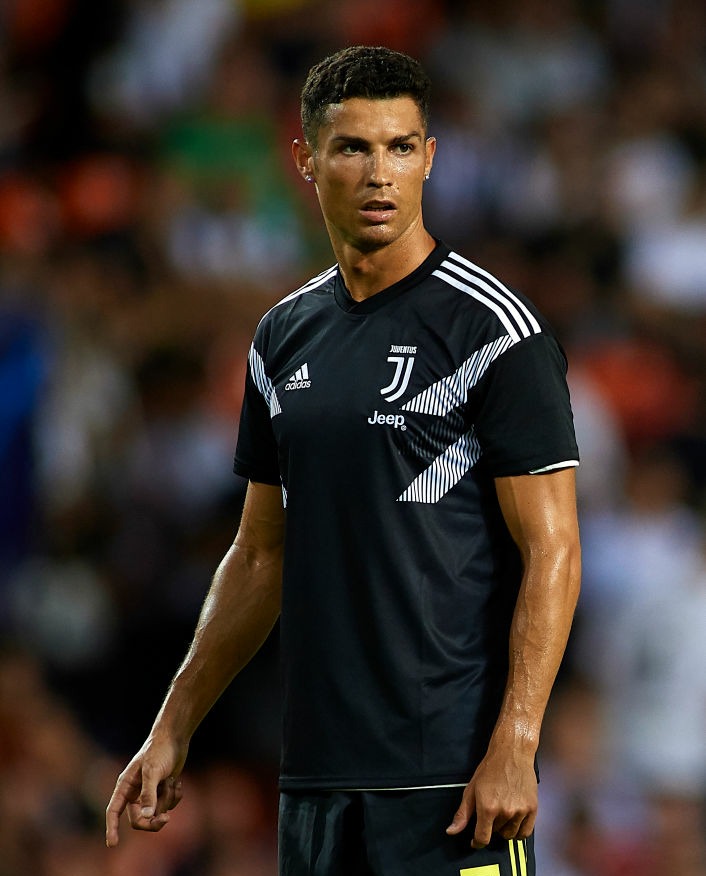 Pele, when he was playing for a New York City Club 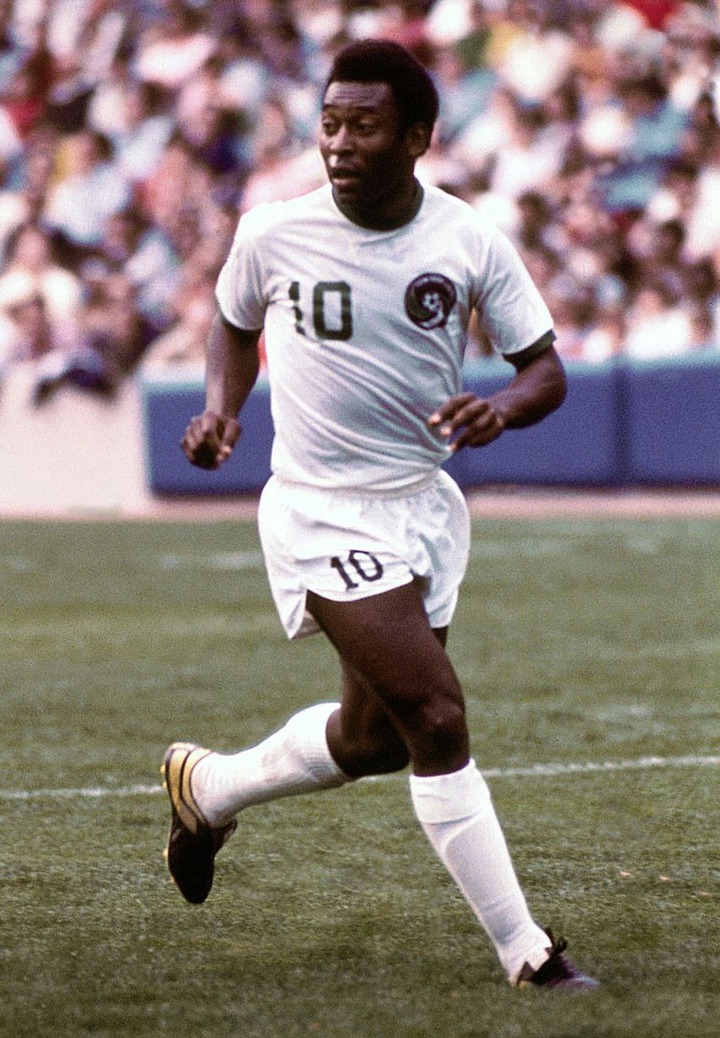 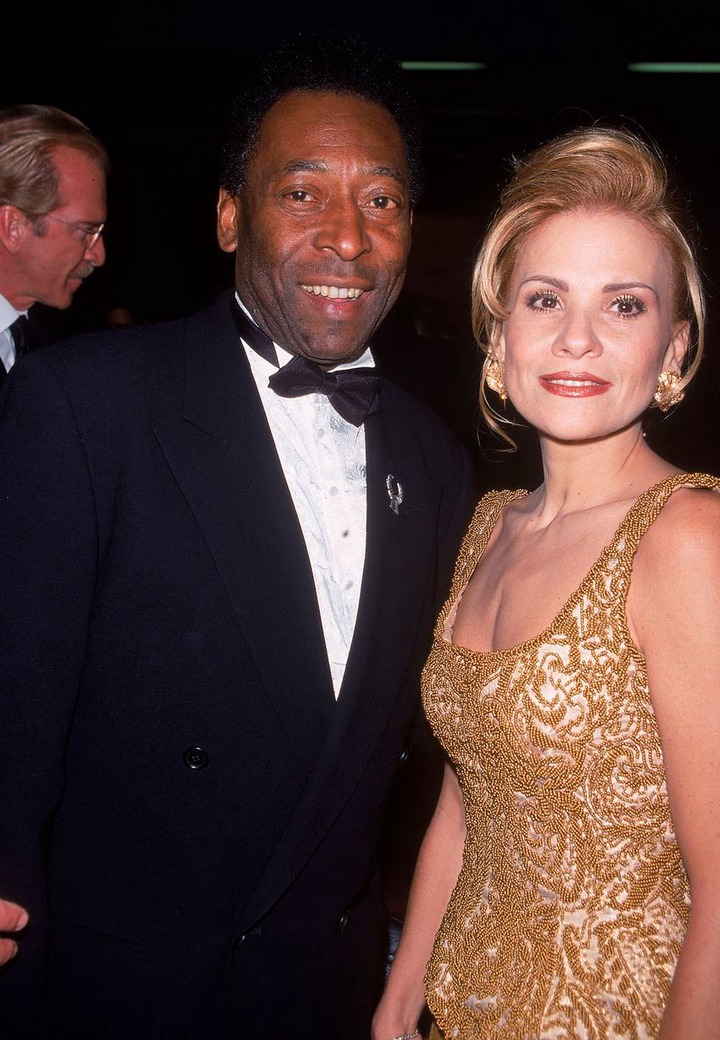 Content created and supplied by: Erhomson (via Opera News )