Emirate FA Cup: Player ratings and man of the match for Man United vs Chelsea's match 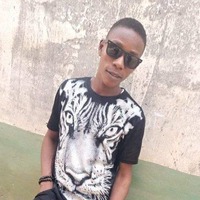 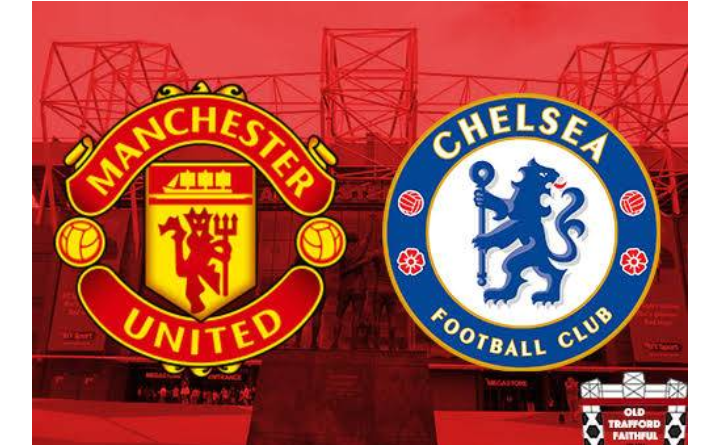 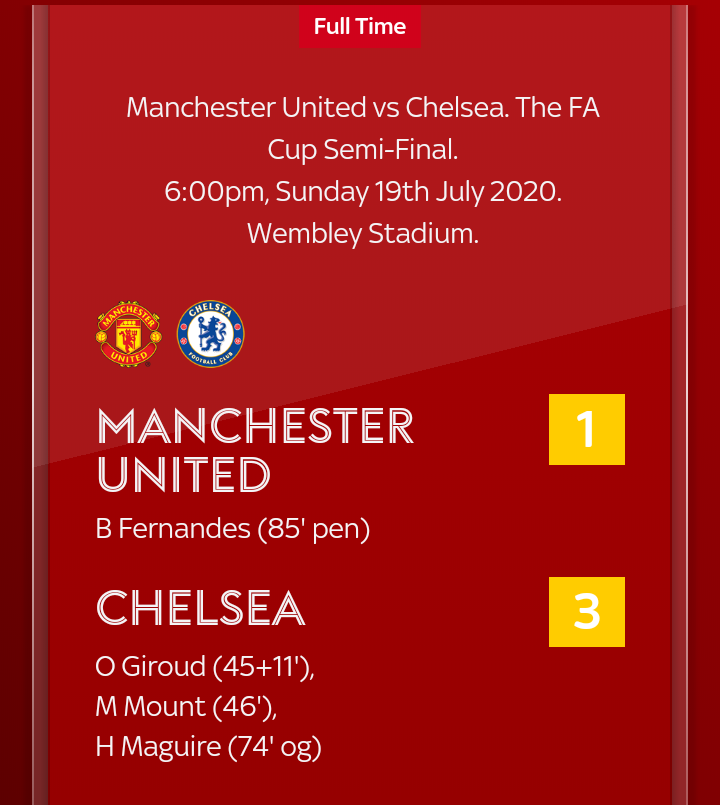 They Deserved it, although they were helped by David De Gea, Frank Lampard got his game-plan spot on. 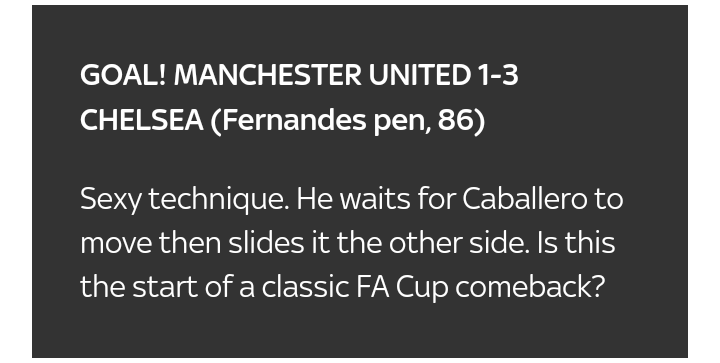 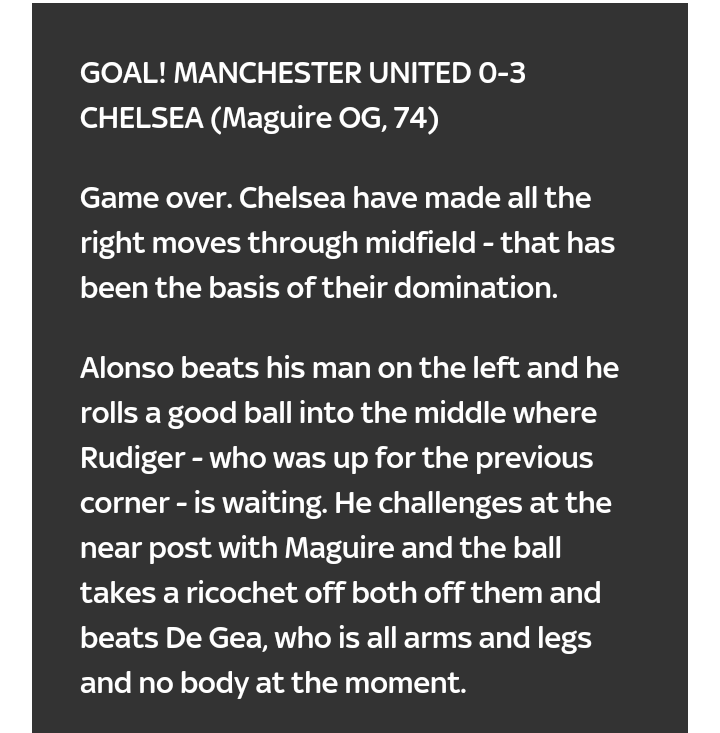 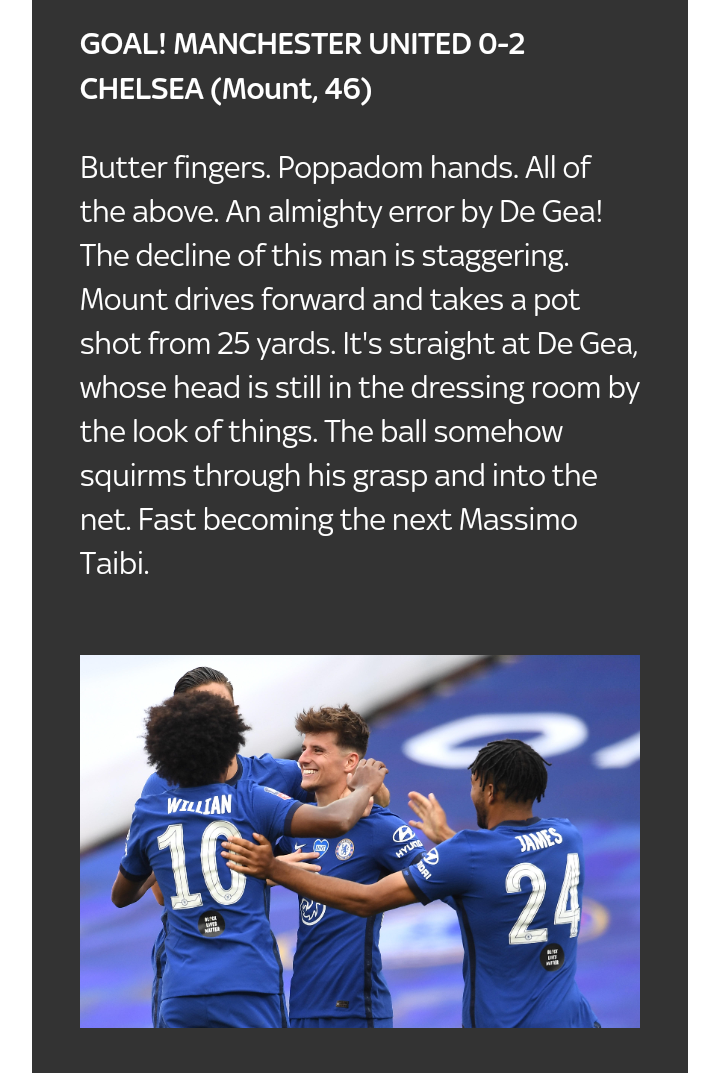 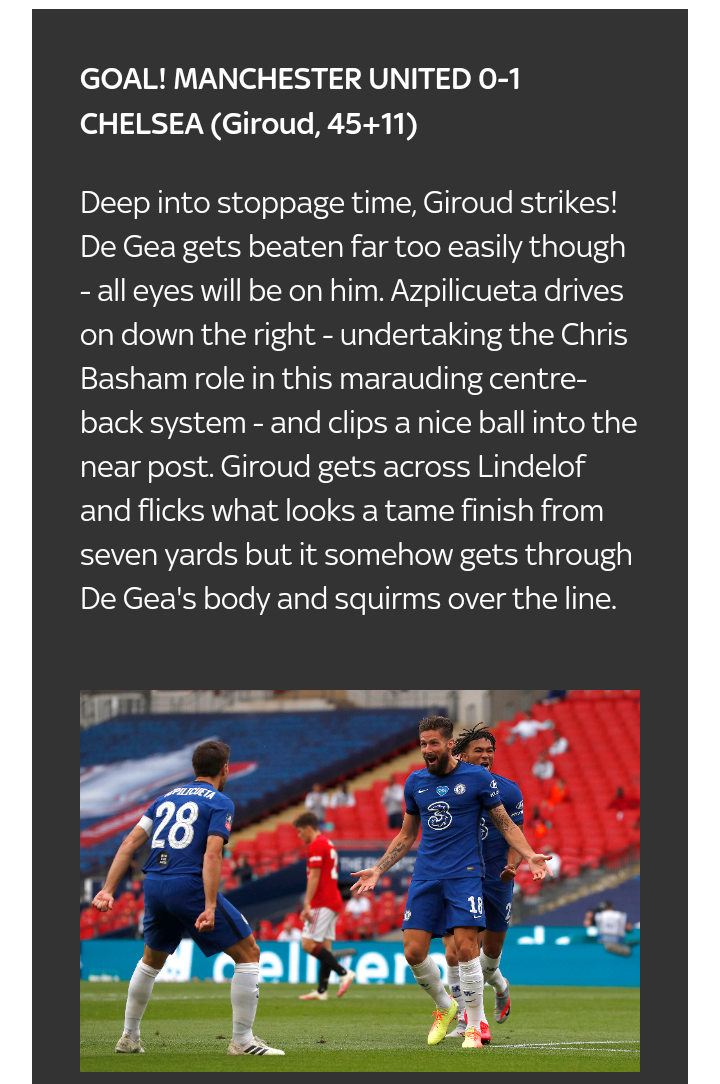 He took advantage almost 10 minutes into added time, flicking a close range finish through De Gea who should have done better. 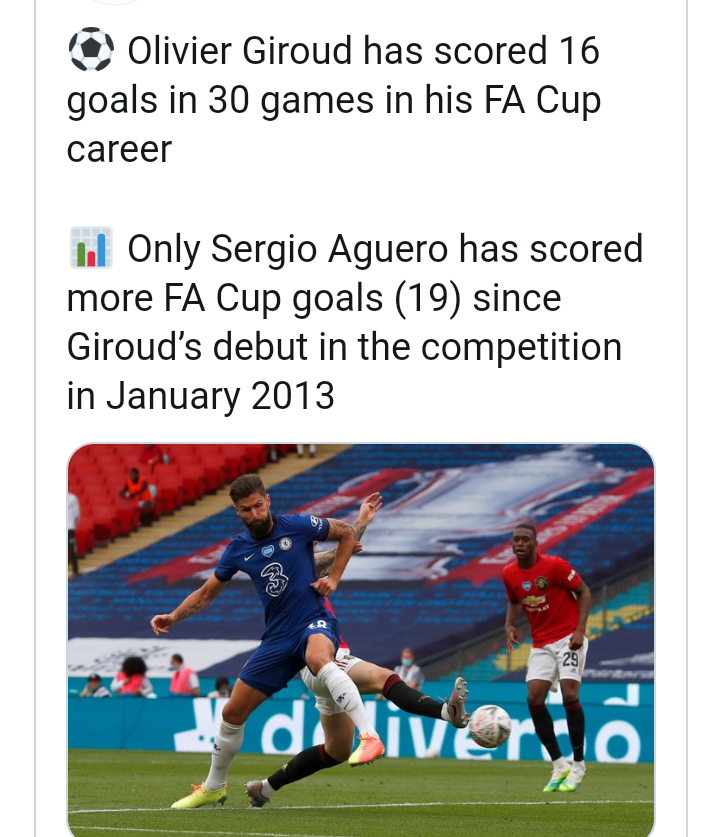 Chelsea Manager, Lampard will be pleased with his team's performance so far as they've caused United real problems in the final third. 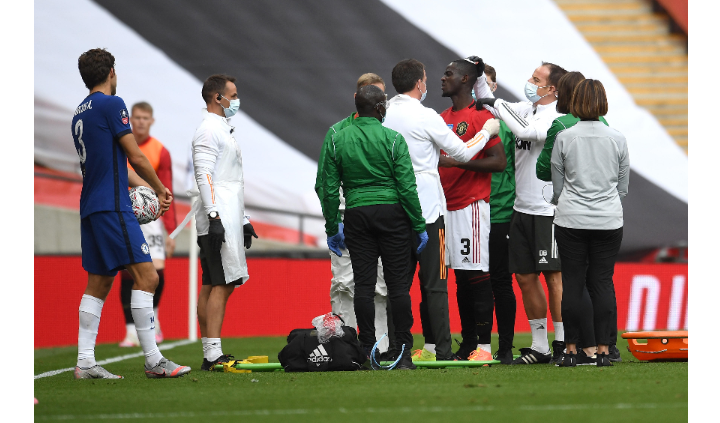 There was a clash of heads between Zouma and Bailly as they both tried to get on the end of Mount's cross.

The medical team have finally moved Bailly out of the field. He thankfully has risen to his feet as the stretchers were called for. This makes the officers to add almost 13 additional time

United switched to 4-3-3 with Martial through the middle, Rashford and James either side of him after Bailly injury 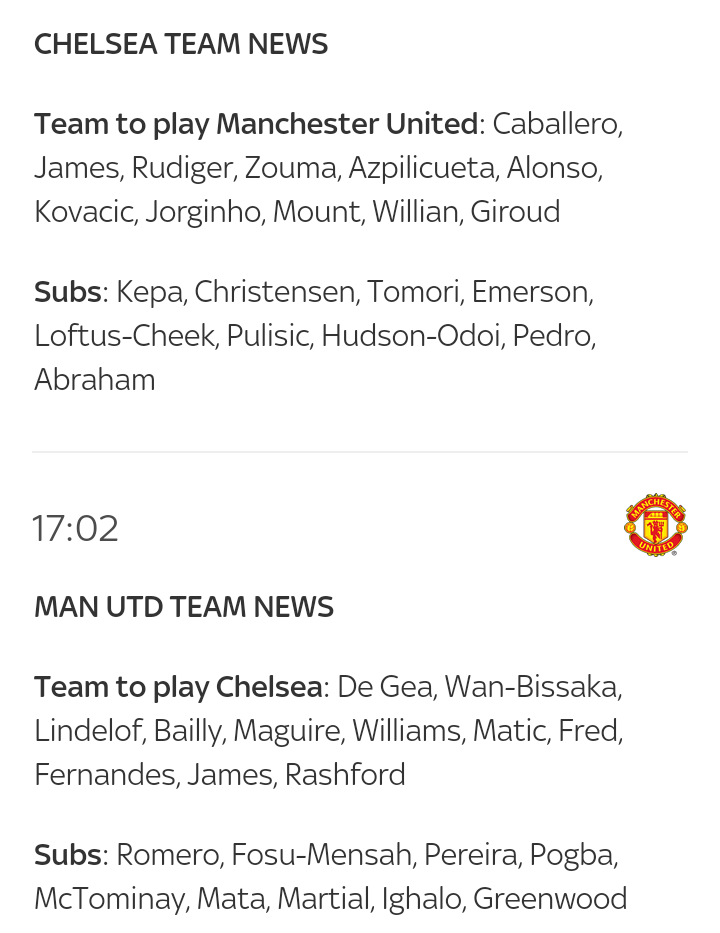 Both managers here have yet to taste major glory as a head honcho so you’d imagine their teams will be at full-tilt for this encounter.

funmilayo ransome kuti kuding tea list of private universities in nigeria question to ask a lady sahara news live
Opera News is a free to use platform and the views and opinions expressed herein are solely those of the author and do not represent, reflect or express the views of Opera News. Any/all written content and images displayed are provided by the blogger/author, appear herein as submitted by the blogger/author and are unedited by Opera News. Opera News does not consent to nor does it condone the posting of any content that violates the rights (including the copyrights) of any third party, nor content that may malign, inter alia, any religion, ethnic group, organization, gender, company, or individual. Opera News furthermore does not condone the use of our platform for the purposes encouraging/endorsing hate speech, violation of human rights and/or utterances of a defamatory nature. If the content contained herein violates any of your rights, including those of copyright, and/or violates any the above mentioned factors, you are requested to immediately notify us using via the following email address operanews-external(at)opera.com and/or report the article using the available reporting functionality built into our Platform 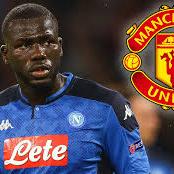 Arsenal to Compete With Aston Villa For Celtic Striker 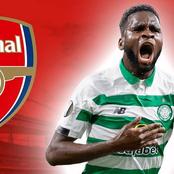 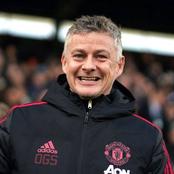 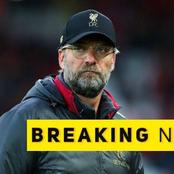 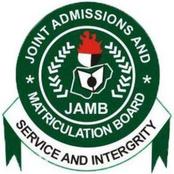 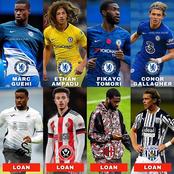 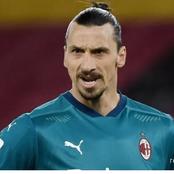 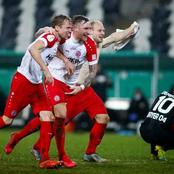 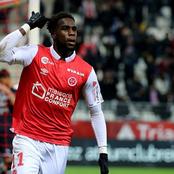 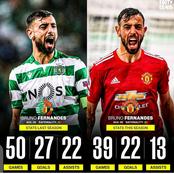