After Manchester United's first game defeat last night, there is a need to go back to the drawing board and outline the problems in the team. This is a very good team that has a lot of quality, Why are they still struggling? It's unfathomable for many football fans but there are hints to what the club needs at the moment. 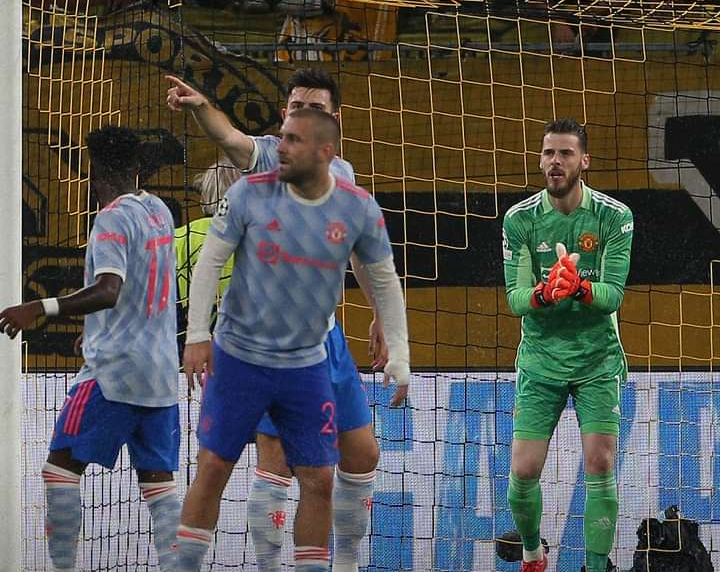 The players have to be Mature just as Ronaldo had suggested. Maturity and discipline bring you on the level course of winning a trophy. A club can go trophyless for years if the players lack the ability to see the bigger picture. It's evident that some United players on pitch play with Fear, they lack composure while battling with their opponents. The UEFA Champions League is a tournament that demands experience and a strong mentality of always getting past any opposition. You can only imagine what Real Madrid players believed in when they won the UCL thrice in a row. It's an unbelievable feat that can only be imagined in the real sense. An unyielding spirit to defeat, the aspiration of making history, and consistent effort makes a team victorious in the Champions League and any other competition. You look at your team and not at your competitors, more concern should be on your team and not on the opponents you are about to face. That's how Cristiano Ronaldo became successful in his career. 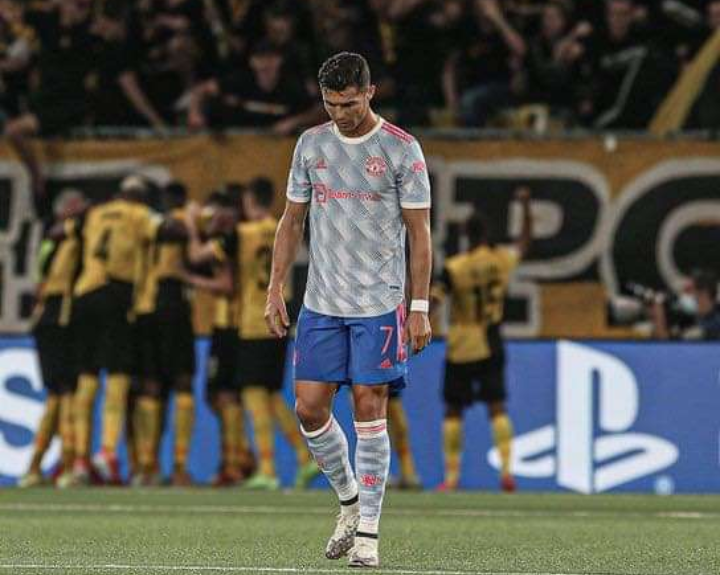 After the match against Newcastle on Saturday, he maintained the fact that the United players need to be more matured to win the Premier League and the UCL. The Portuguese Captain is right here, the players need to engage in individual pieces of training for the success of the club. The theatre of dreams is not a playful ground where you come to play and leave without winning trophies, earning your mark should be the goal. If all the players can operate in the same energy with Cristiano Ronaldo, title success won't be far from the club doorstep.