Ex-Chelsea Players Whose Careers Declined After Rejecting Contract Offers At The Club.

By Dblack_Official (self media writer) | 4 months ago

Contract renewal negotiations are usually not successful all the time between clubs and their respective players, due to one or two reasons. 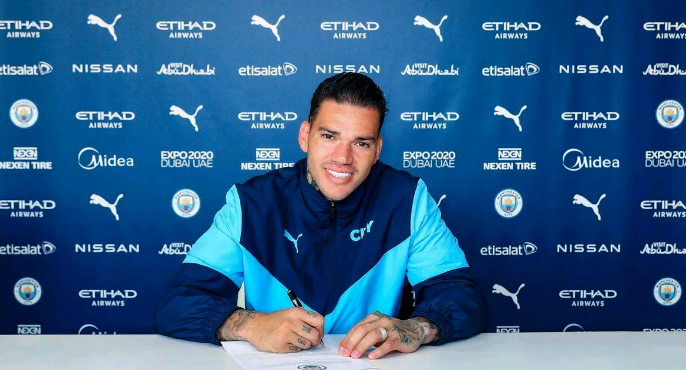 Most times players sign contract offers at their clubs due to loyalty or their desire to stay, while on the other hand the reverse is the case.

Some players reject renewal offers either due to their club not giving them a pay rise in their contract, others probably want to explore a new environment and may not want to extend their stay. 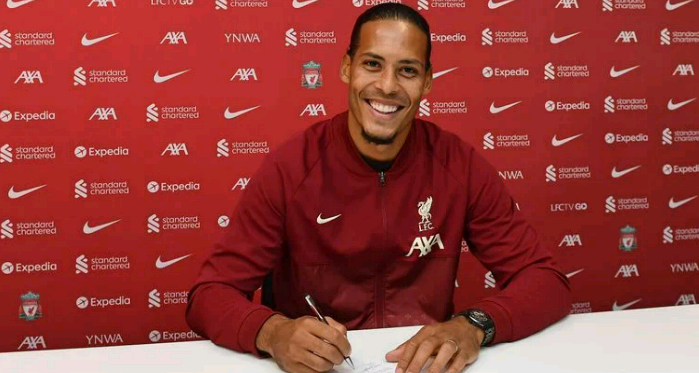 However with that being said, some players turn down contract extensions at their club and move on to even greater heights in their careers, while others may experience a decline afterwards. 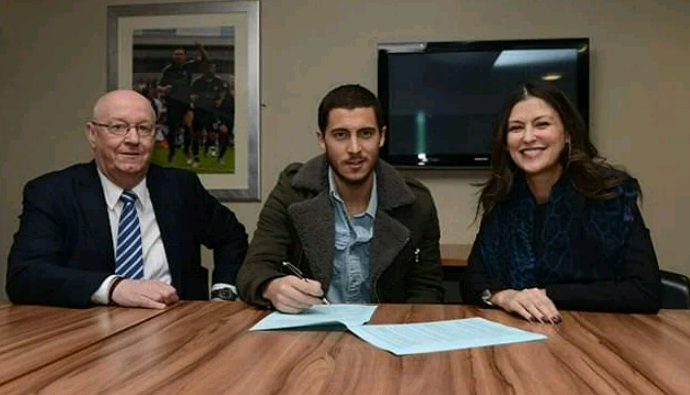 Today in this article, i will thus be having a look at three ex-blues players who rejected contract extensions at Chelsea, and somewhat experienced a career decline.

The memories of former Chelsea number 10 Joe Cole, will still be fresh in the minds of some blues fans. 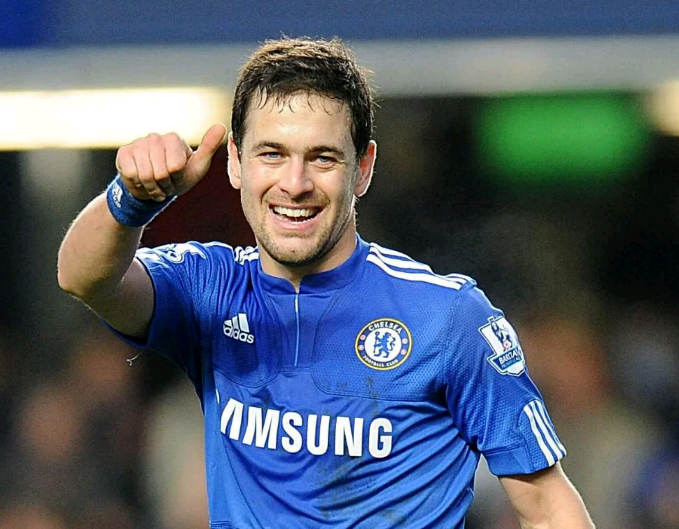 The England midfielder was a fans favorite during his time at Stamford bridge. However despite his status at the club, Cole turned down an extension at Chelsea and opted to join Liverpool in 2010. 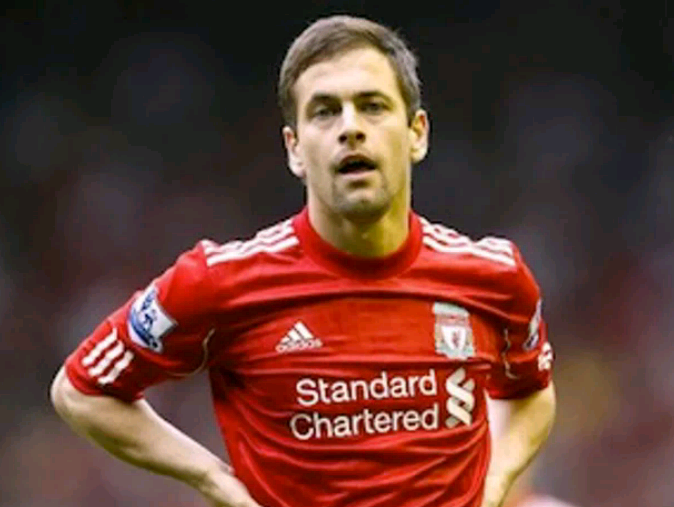 He was offered 85 thousand per week but requested for a hundred thousand, and also cited lack of playing time under then Chelsea manager Carlo Ancelotti, as one of the reasons why he turned down an extension. 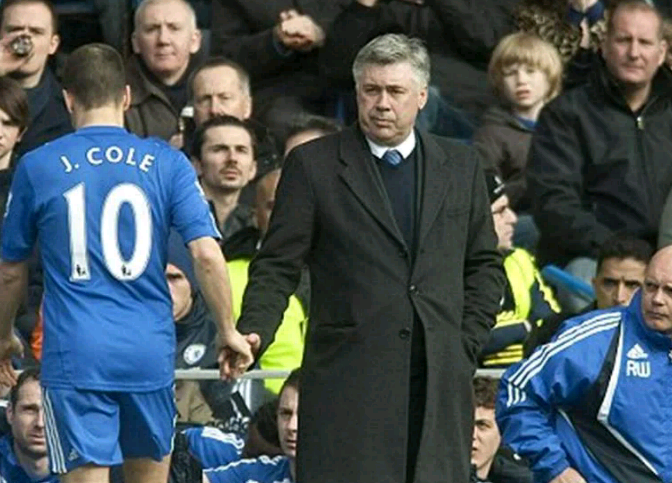 The Chelsea legend experienced a career decline after leaving Chelsea at the age of 28, he went on to play for clubs such as Liverpool, Lille, Westham, Aston Villa, Coventry City and lastly Tampa Bay Rowdies before hanging his boots. 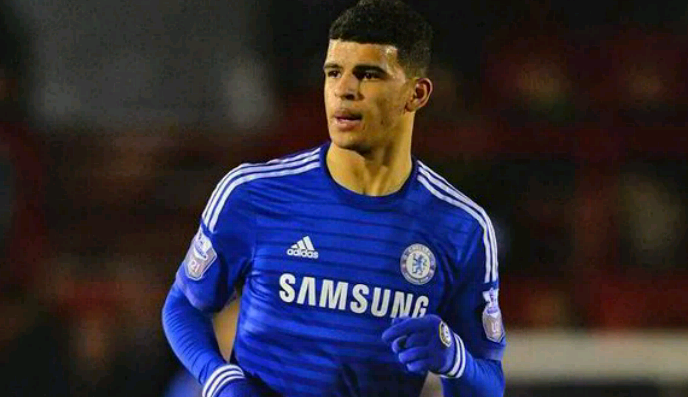 The 24 year old forward was once a toast to the Chelsea academy, as he was rated highly by the club during his time at Stamford bridge. 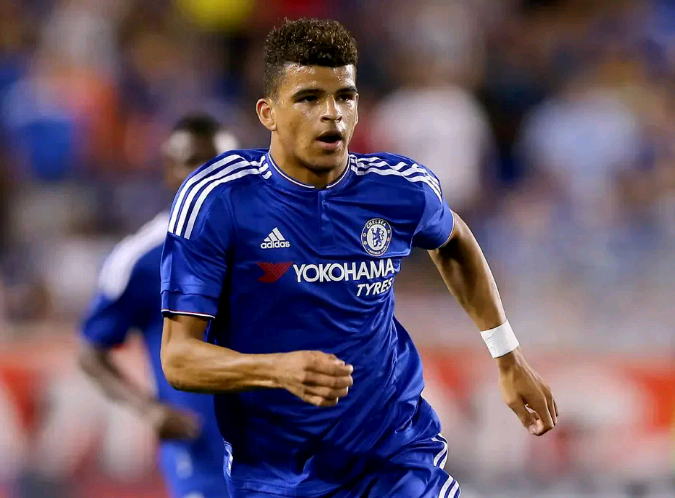 Despite being at Chelsea since a very tender age, Solanke turned down a contract extension with the blues in 2017 and opted to join the U-23 team of Liverpool. 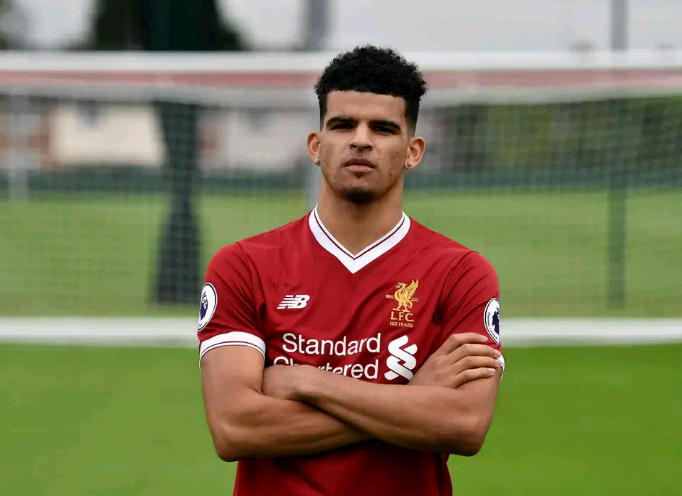 It however turned out to be a bad decision, as Solanke's career never really saw the lime light, and currently plays in the championship for Bournemouth, after an unsuccessful spell with Jurgen Klopp's Liverpool. 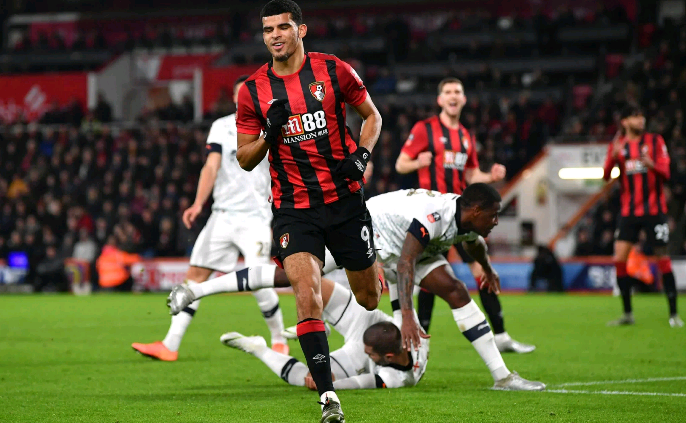 Still fresh on the minds of some blues fans, was the decision of ex-winger Willian to leave Chelsea and join rivals Arsenal. 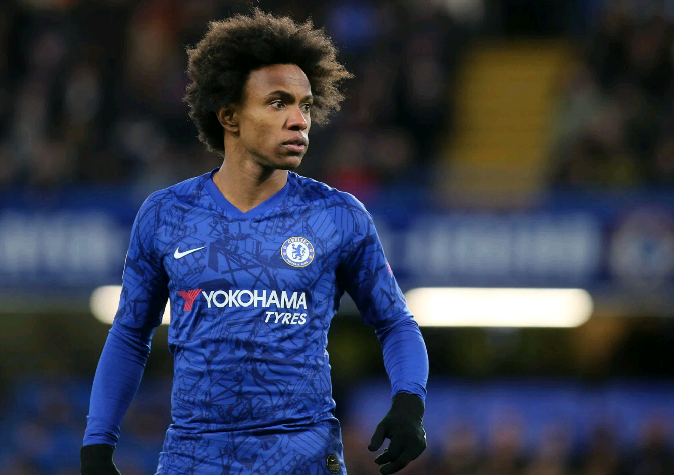 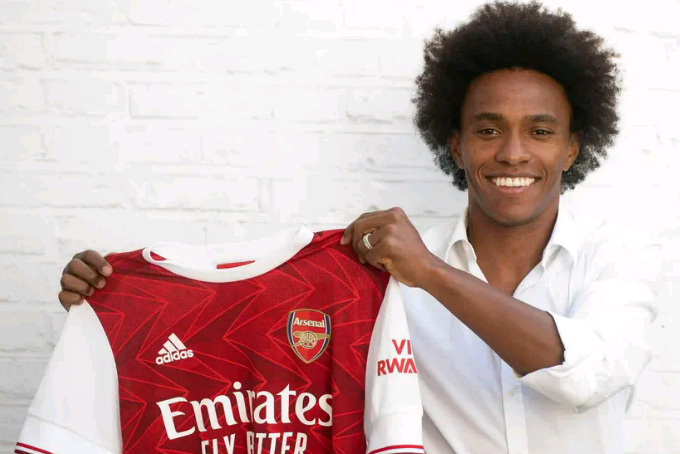 Willian wanted a 3 years extension at Chelsea, but the board could only assure him of 2, which led to his decision to quit Stamford bridge after 7 years. 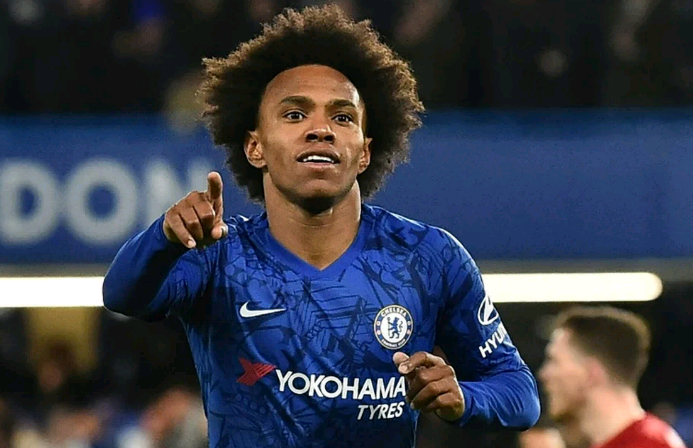 Ever since his exit from Chelsea, one will agree that Willian's career has suffered a huge decline, as he failed to perform at Arsenal and now currently plays for Brazilian club side Corinthians. 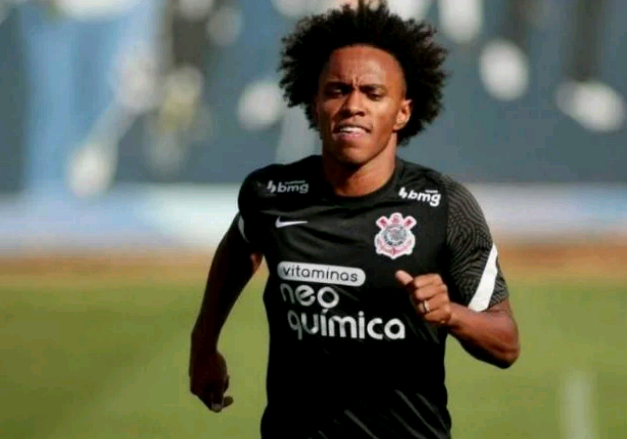 Which player do you think regretted his decision to leave Chelsea?