Here is the 2021 Ballon d’Or nominations in full

By SplendidWorld1 (self media writer) | 9 months ago 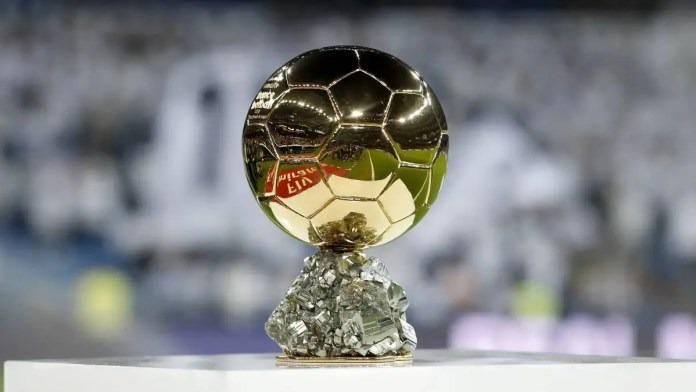 However, some surprising ones have also been included in the long list of competing players. Here is a look at the full list:

Gianluigi Donnarumma is also competing for the Yashin Trophy, while Pedri has also been nominated for the Kopa Trophy.

Cesar Azpilicueta, Simon Kjær, Gerard Moreno and Nicolo Barella are among the surprise inclusions in the list. Azpilicueta led Chelsea to their second Champions League trophy this summer while Moreno won the Europa League with Villarreal. Barella and Kjær were both very impressive in the Euros, and have made the list as a result.

Jorginho is among the favourites to win the trophy this year, with success for club and country befalling him. Robert Lewandowski could also be given the award after he broke Gerd Muller’s 40-goal record in the Bundesliga in fewer games.

Lionel Messi and Cristiano Ronaldo are yet again in the conversation, and while Messi is in line for his seventh award, Ronaldo could match Messi at 6 if he is chosen as the winner.