Huge setback for Chelsea as N'Golo Kante set to miss key fixtures due to illness. 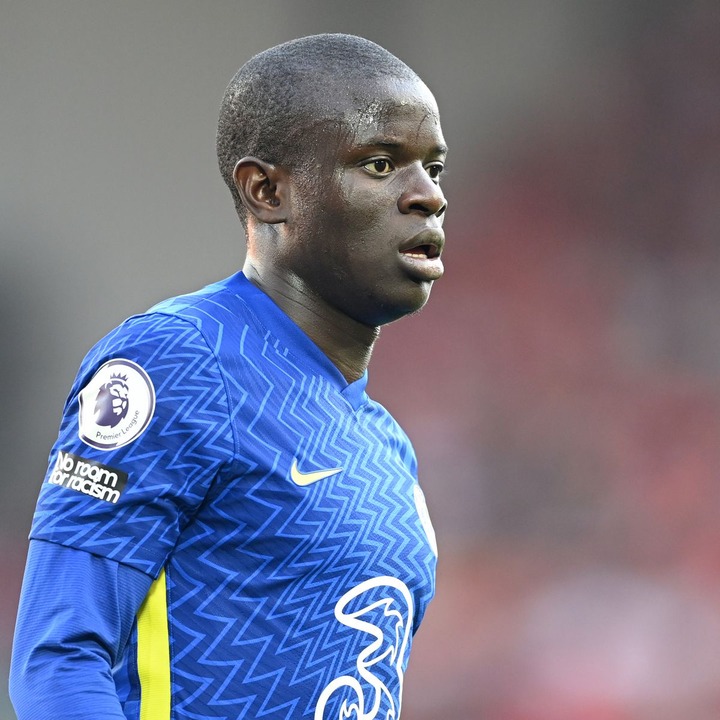 N'Golo Kante had hoped to reclaim his best form for Chelsea after recovering from a groin injury, but he is now sidelined with illness and will miss crucial Champions League and Premier League matches.

The World Cup-winning midfielder has only played three games after returning from a three-game layoff due to a muscle problem.

With a starting spot returned in Thomas Tuchel's plans, he has been catching the eye again, but another forced time out of contention is to be expected as the Blues are forced into more tactical tinkering.

Which games will Kante be unable to attend?

Chelsea will be without a world-class operator when they face Juventus on Wednesday since the 30-year-old has been ruled out for the foreseeable future.

Tuchel's side started their Champions League defense with a win against Zenit on matchday one, but can expect it to be a little tougher against the Serie A heavyweights in Turin.

They will be without N'Golo Kante, with Kai Havertz and Ruben Loftus-Cheek vying for starting positions after coming off the substitute in the 1-0 loss to Manchester City last time out.

Domestic designs will also need to be altered ahead of Saturday's match against Southampton at home.

Kante will miss that match and is a significant doubt for France's newest squad, which is attempting to win another major trophy at the UEFA Nations League finals.