The former Fluminense football club star has been out of action for Carlo Ancelotti led team since the beginning of the season due to injury, but he was able to make his return on Tuesday night.

Marcelo was introduced to replace France national team star Ferland Mendy in the 68th minutes and he was able to impress in the game. Goals from Karim Benzema, Rodrygo, an own goal from Sergiy Kryvtsov and a brace from Vinicius Junior were enough to give the away team a deserved victory.

With Marcelo's appearance against Shakhtah Donetsk football club, it means he has made 100 appearances for Real Madrid FC in the UEFA Champions League. 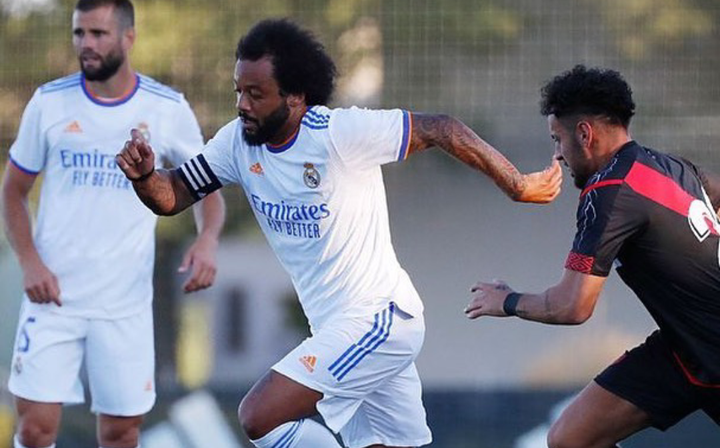 Reacting after making his 100 appearances for Real Madrid in the Champions League, Marcelo posted on his verified Instagram handle on Wednesday afternoon that;

"100 games in the UEFA Champions League, what a journey it has been! I am so proud to get to this number, even more special to do it wearing this shirt! Many more to come🙌🏻." 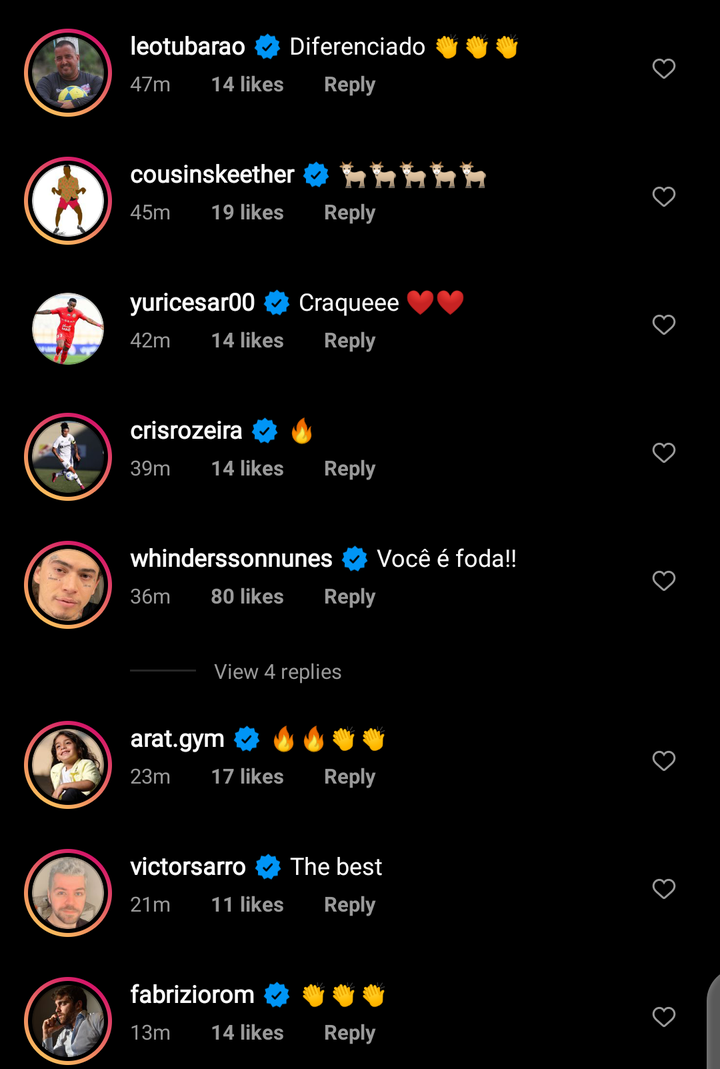 Congratulations to Marcelo on his milestone in the UEFA Champions League.