Wolves 0-2 BRE: Toney & Mbuemo show why EPL defenders should be weary of their partnership

Gameweek 5 of the 2021/22 English Premier League season kicked off with a shock result as newly promoted Brentford FC swept aside Wolverhampton Wanderers with 10 men at Molineux Stadium. The 'Bees' secured their first away win in the English top-flight since April 1947, thanks to two first half goals in a seven minutes spell. 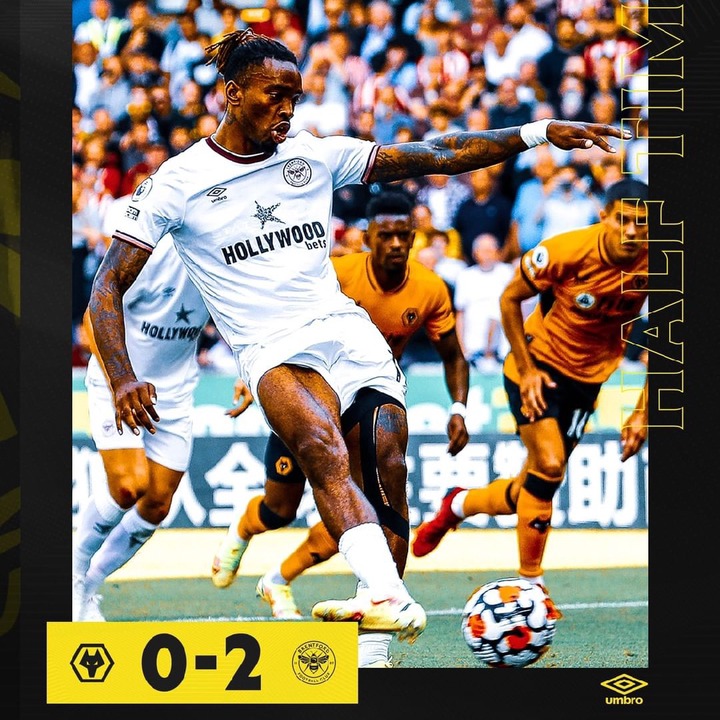 Highly rated striker Ivan Toney opened the scoring after winning a penalty in the 28th minute, he stepped up to the spot and made no mistake from 12 yards as he sent the keeper the wrong way. The big center forward then turned provider in the 34th minute as he put in a perfect cross for Bryan Mbuemo and his strike partner tapped home easily from close range. The rest of the Premier League need to take note of Brentford's two goalscorers on the day because they are capable of causing havoc to any defence they come up against. Like we saw today, their telepathic understanding and fluid combination in attack was too much for the Wolves defenders to deal with and both players ultimately proved to be the match winners. 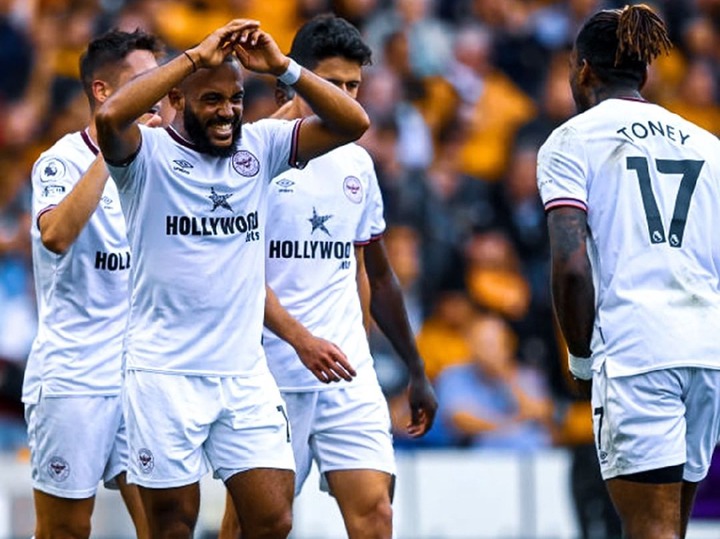 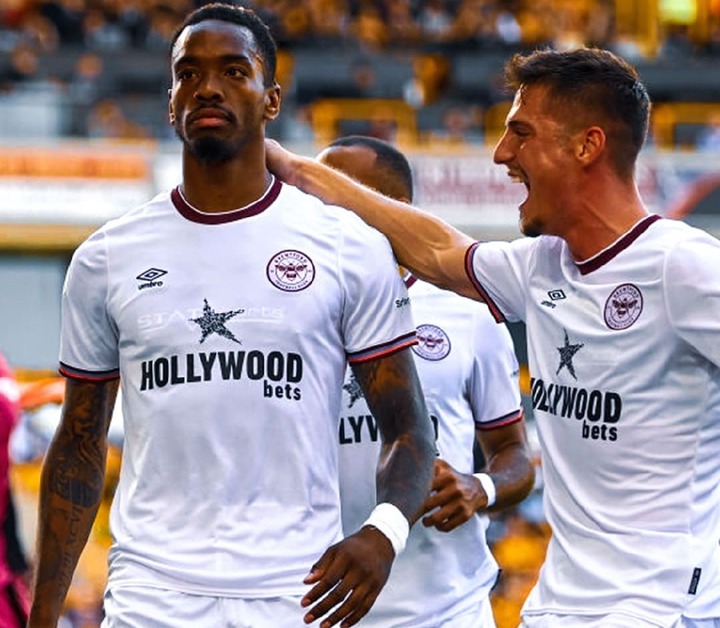 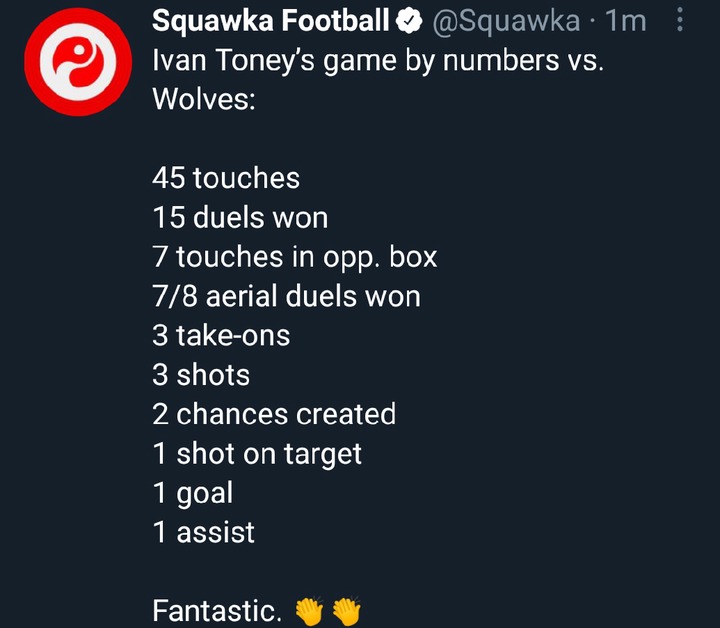 Fun fact: Ivan Toney has now been involved in 46 goals in 53 games for (including play offs) since the start of last season (35 goals and 11 assists). 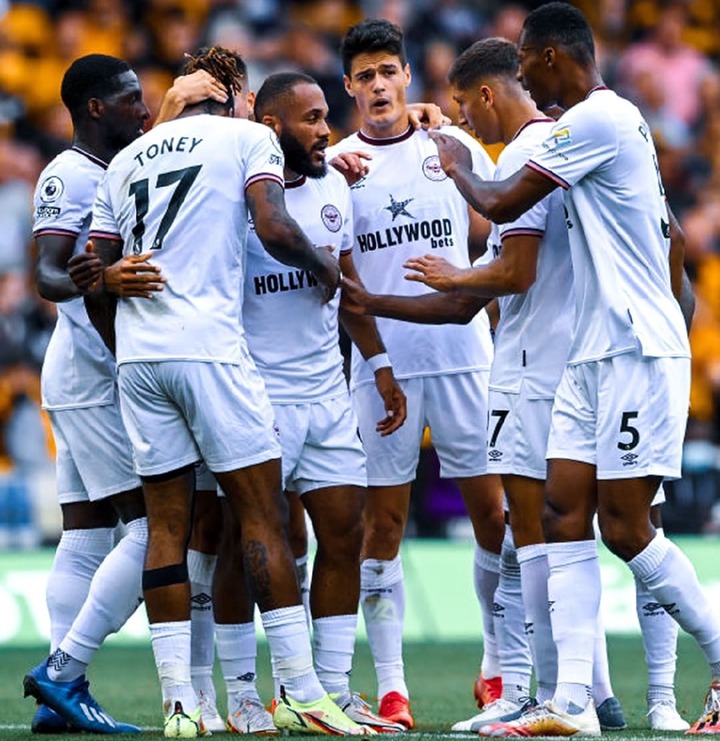 Brentford now have eight points from their first five games in the English Premier League and will be hoping to continue their fine form to retain their top flight status beyond this season.