By Kingsniche (self media writer) | 2 years ago 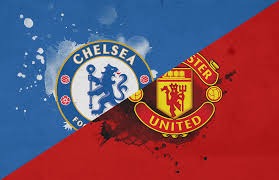 If you have had the chance of talking to Chelsea fans, you must have observed the doubt they express over their team’s inability to beat Manchester United this weekend. Although, they cover it up by saying the “top four” is more important to them than the FA cup (they forget Manchester United is also in contention). Manchester United have been in fine form since the resumption of the league (after the lockdown due to the pandemic), even though United fans were disappointed over the team’s inability to beat Southampton and move up to 3rd in the table, we can all agree that Manchester United are playing the football of their lives at the moment with an unbeaten record of 19 games at a stretch. 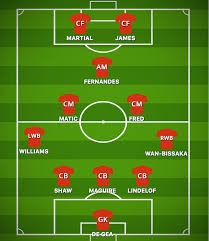 Ole Gunnar Solskjaer may have to revert to the winning formation he used to beat Manchester City (3 times), draw with Liverpool and humiliate Chelsea (3 times), when he had injury worries and fitness issues, but of course he has different players available for him to make his choice of starters. 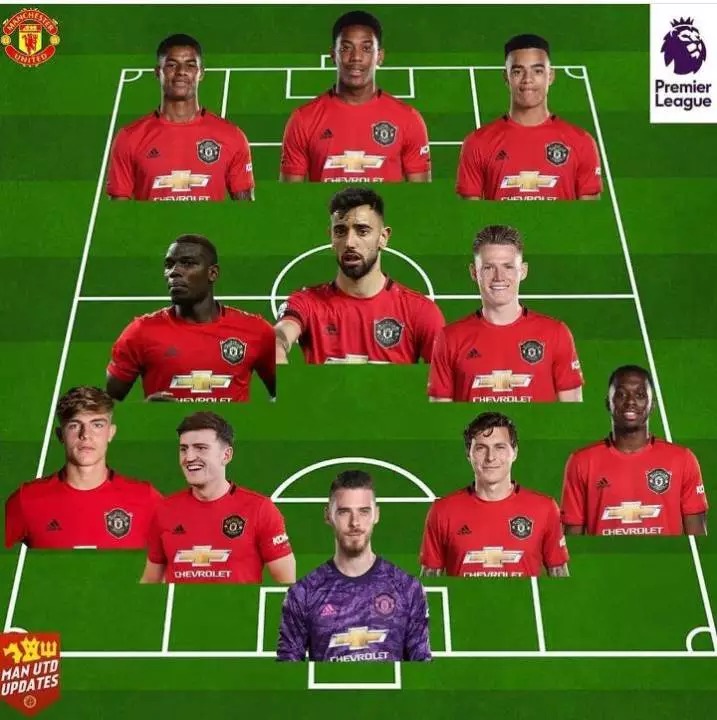 He (Ole) may also decide to go with the usual formation that has given him results in recent times, especially since the resumption of football, with Paul Pogba and Bruno Fernandez controlling the mid field and Matic just right behind them. Matic can be substituted for Fred or Mc Tominay, both left backs; Brandon Williams and Luke Shaw are out injured, it means Dalot or Fosu Mensah will be called up. The front three? "MMM".

Ole and his boys are hoping to finish the rest of the season unbeaten both in the English premiere league, the FA cup and of course, the Europa league with the two trophies available. What is your take on this as a United fan? Do you think Manchester United can defeat Chelsea and go on to win the FA cup, Europa and qualify for top 4? Kindly leave your comments. Chelsea fans are also allowed to defend the pride of their club.

Content created and supplied by: Kingsniche (via Opera News )