By Odogwu_Gist (self meida writer) | 1 months

In the game of football, records are created while some others are broken. It doesn't mean that the person that's breaking other people's records, is better than that other person but at that point, he's probably at the best of his game.

Manchester United young teenager and prolific attacker Mason Greenwood who's been in great form of recent, doesn't look like he's stopping anytime soon in every game, he keeps striving to score despite being just 19 years old. 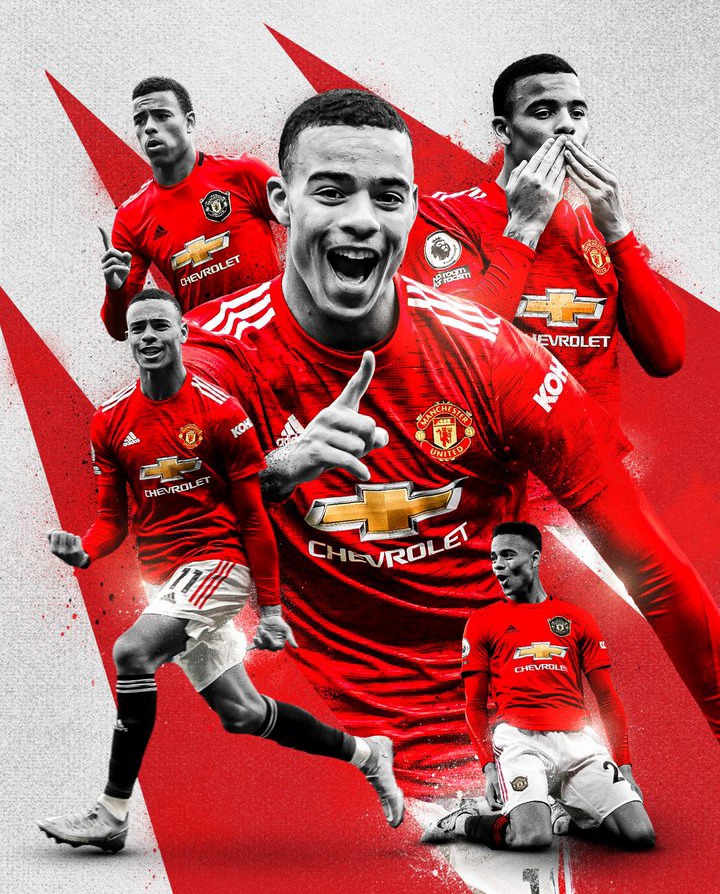 Manchester United came from behind to beat Aston Villa 3:1 at Villa park today, and the young attacker scored the second goal. 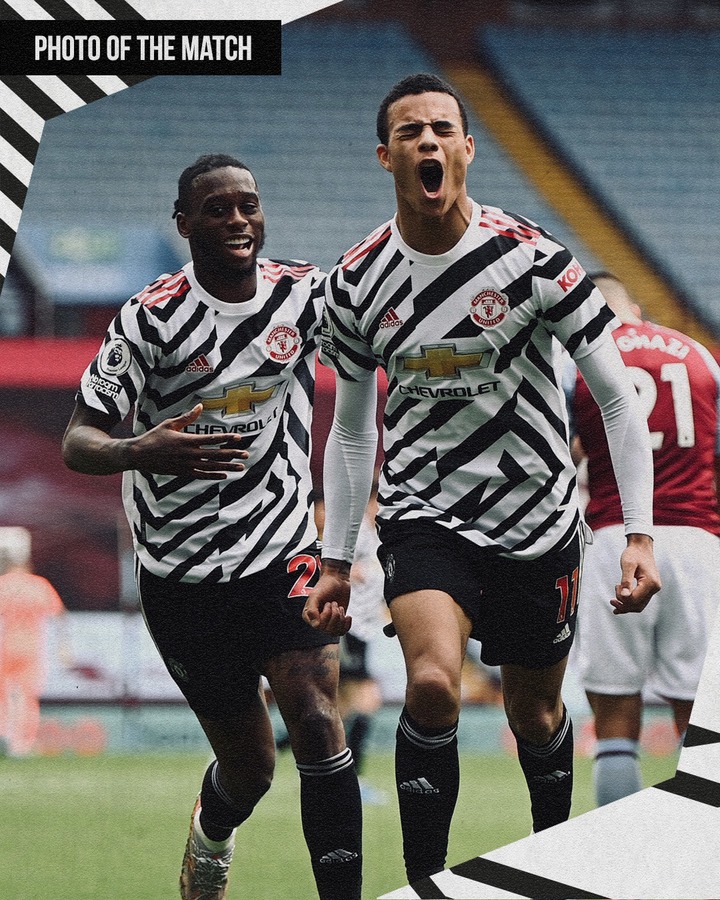 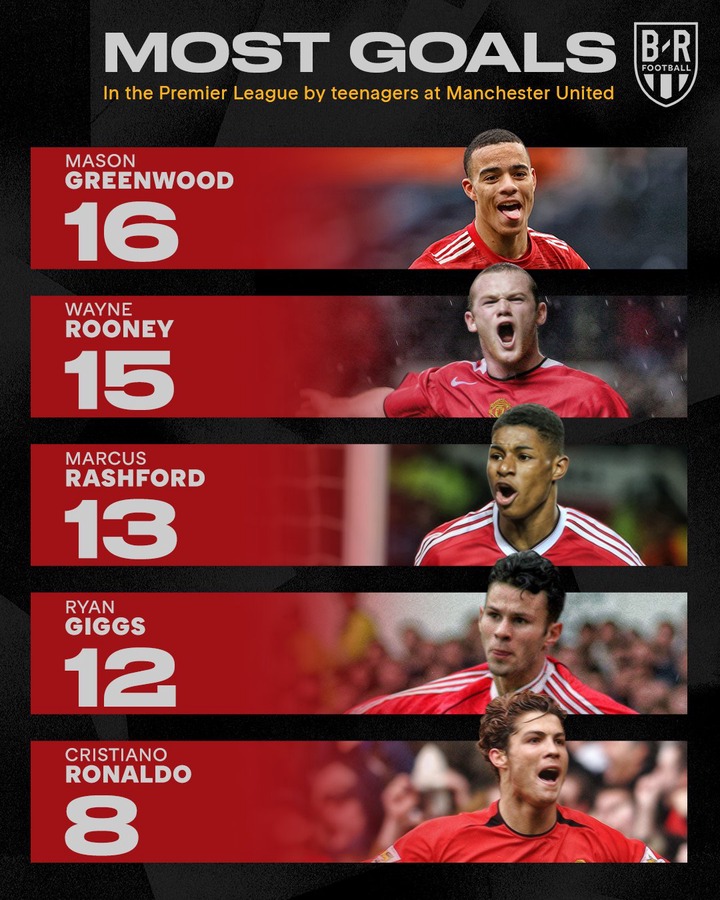 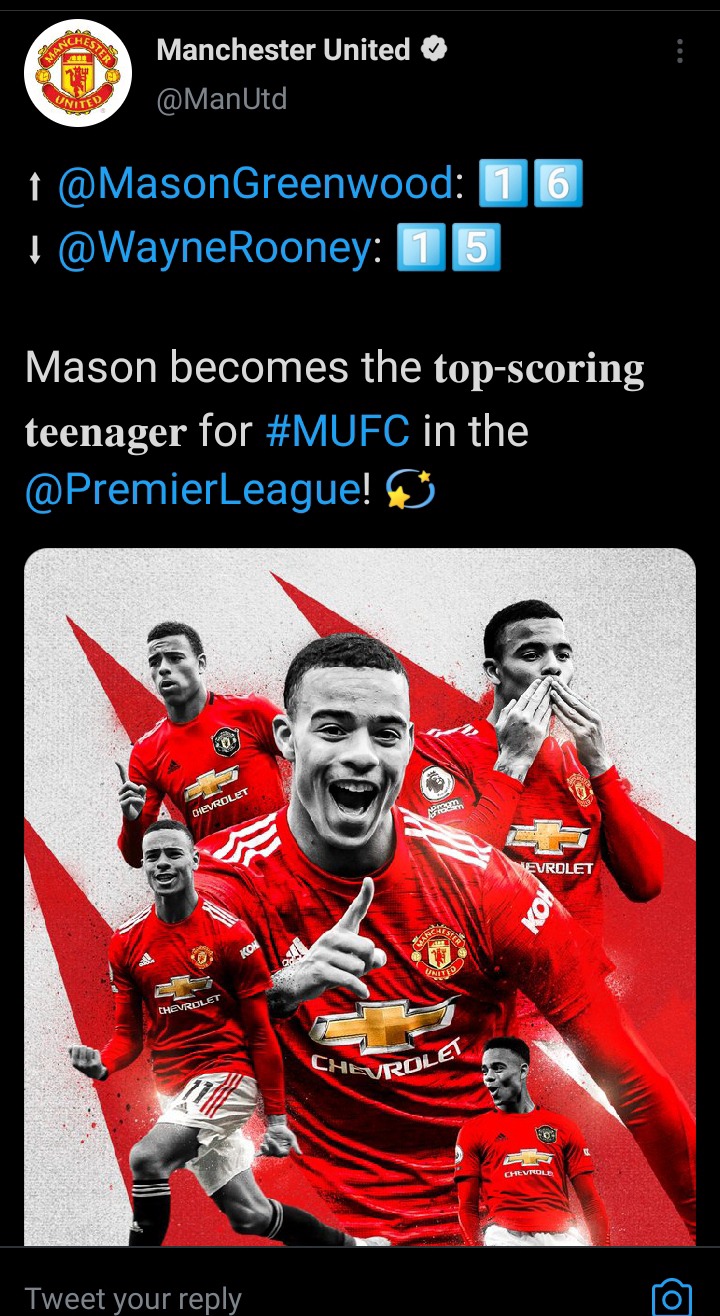 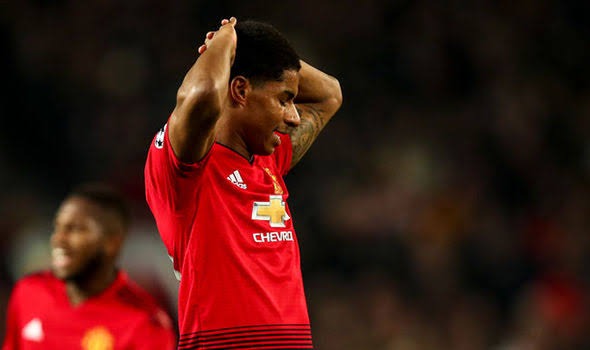 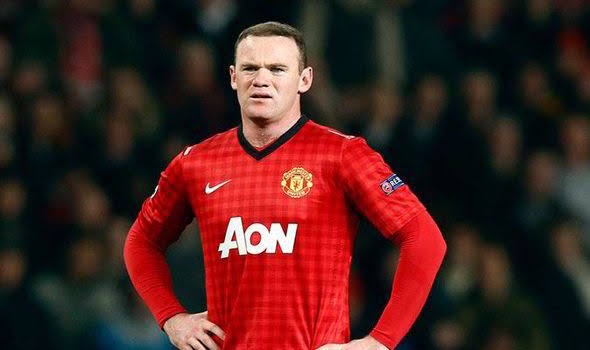 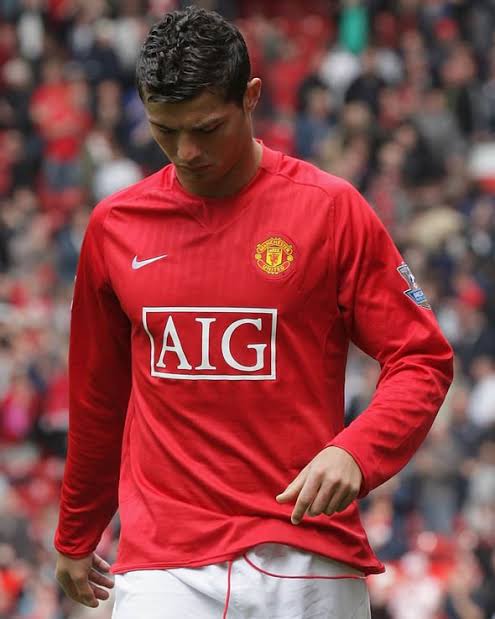 Manchester United are currently second in the premier league table with 70 points and a game at hand, while leaders Manchester City are on 80 points and have 3 games left. 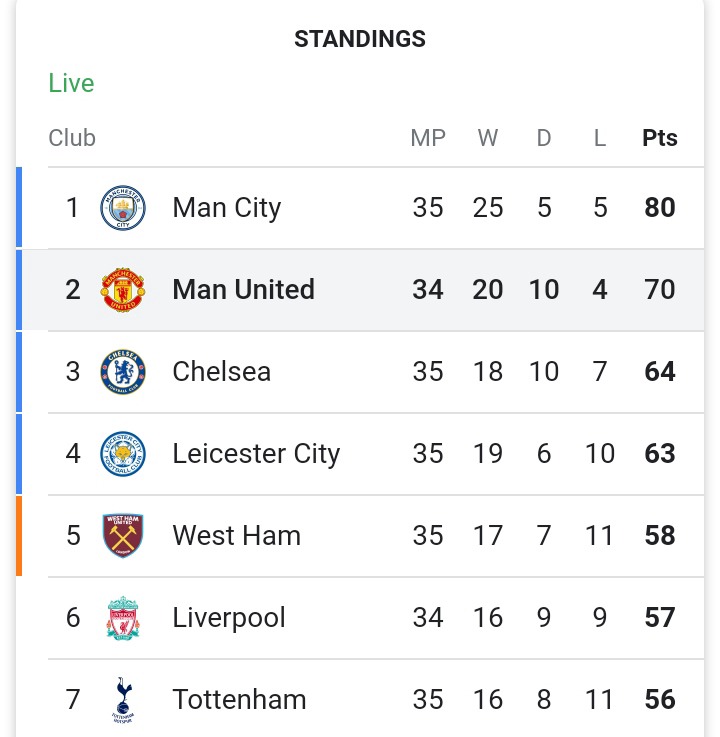 With the prolific form of Mason Greenwood, do you see him scoring more goals before this season runs out? 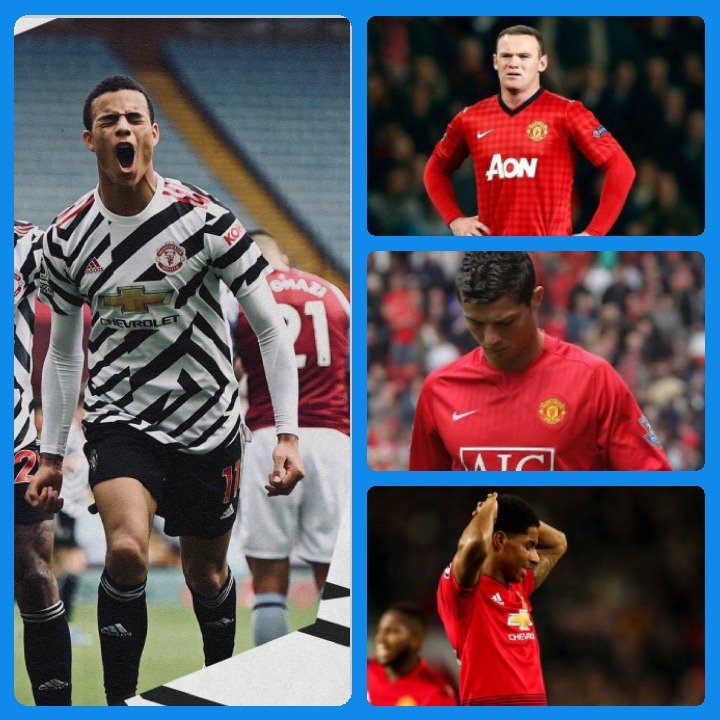 Frank Lampard is a year older today, check out photos of him and his wife Christine Lampard.

Reactions as Chelsea makes their contract decision with N'golo Kante

4 Top Football Players And The Managers Believed To Be Their Teacher/Mentor.

Opinion: Ramos Partnering Maguire At Manchester United Next Season Could Be One Of The Best Partnerships

It's Father's day. Here are 12 footballers and their kids.