By Tetragrammaton99 (self meida writer) | 9 days 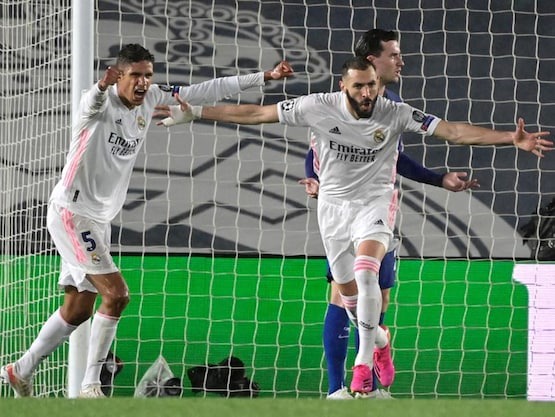 Karim Benzema came to Real Madrid's rescue again on Tuesday, his acrobatic volley earning them a 1-1 draw against an impressive Chelsea side in the first leg of the Champions League semi-final. Christian Pulisic grabbed Chelsea a deserved away goal in a soaking wet contest at Valdebebas but they might regret not pulling away, with the struggling Timo Werner again missing a golden chance. It means Madrid will be satisfied too, after recovering from a chastening opening half an hour before Benzema's brilliance left the tie in the balance. 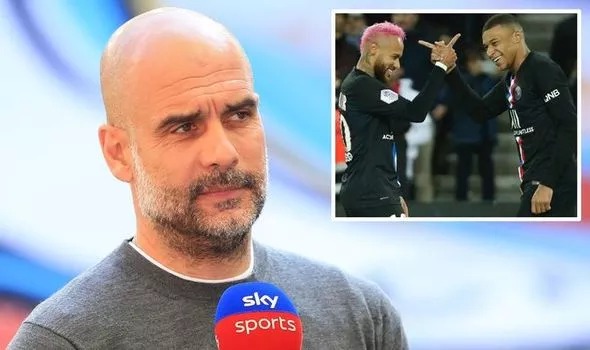 Manchester City boss Pep Guardiola has revealed that he has had sleepless nights trying to think of a way to stop Paris Saint-Germain pair Kylian Mbappe and Neymar in tonight’s Champions League semi-final. City go to the Parc des Princes tonight hoping to put one foot in their first-ever Champions League final. But they must first halt the mercurial attacking talent that the Ligue 1 side possess. 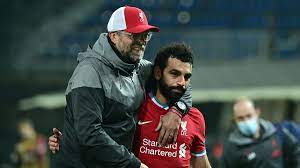 Liverpool could turn to Sancho if Salah leaves

Liverpool boss Jurgen Klopp could make a move for Jadon Sancho if Mohamed Salah were to leave the club this summer. Reports in recent months have suggested that Salah could move on from Anfield this summer, possibly to Spain to seek a new challenge, and Sancho's performances for Borussia Dortmund haven't gone unnoticed by the Reds' boss. 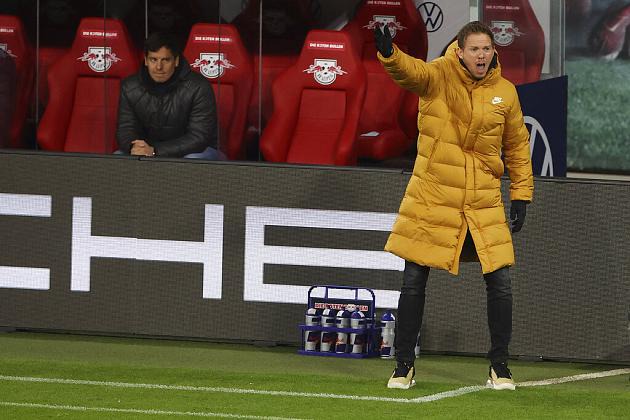 Bayern Munich has hired Leipzig coach Julian Nagelsmann to replace the departing Hansi Flick. Nagelsmann, 33, will move to Bayern on July 1 with a contract that runs until 2026. Bayern said it agreed to terminate Flick's contract after he asked to be released early. Leipzig CEO Oliver Mintzlaff said Bayern agreed to its demand for a high fee for Nagelsmann, without specifying a sum.

Content created and supplied by: Tetragrammaton99 (via Opera News )

Iheanacho Scores Again But Meet The Unsung Igbo Player Who Has More Goals Since Beginning Of March.