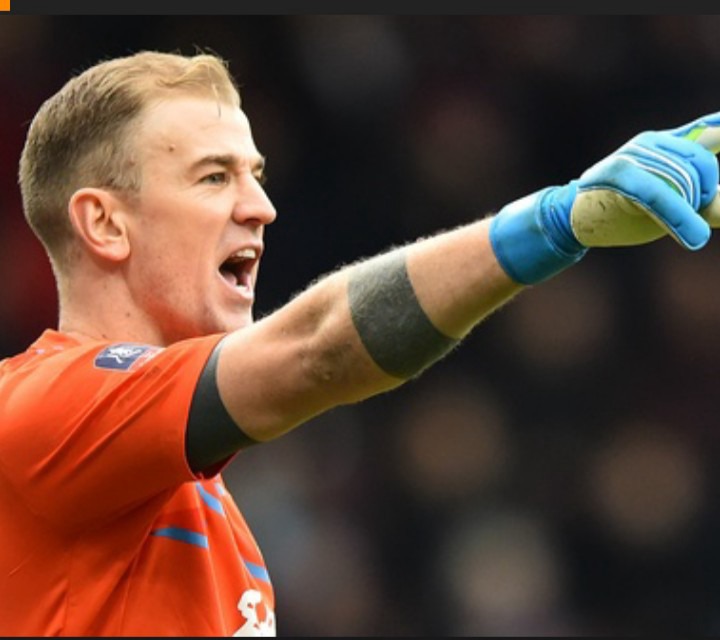 Former England and Manchester City goalkeeper, Joe Hart, 34, has signed to continue his football career with Celtic after Leaving Tottenham Hotspur following the expiration of his contract.

Prior to joining the Hotspurs, he had brief stint in the Italian league with Torino in the 2016/2017 season but returned to Manchester City for the remainder of the season after an unsuccessful time in Italy.

In the summer of 2017/2018, he joined West Ham but didn't get the game time he wanted and so returned to Manchester City for the end of the season. In August 2018, he joined Burnley permanently on a one year deal for €3.9m. After the expiration of his contract with the blades in July 2020, he joined Tottenham Hotspur on free for the 2020/2021.With Tottenham, he made just 10 appearances in the Europa League and League cup, and has now headed to Scotland to continue his career. 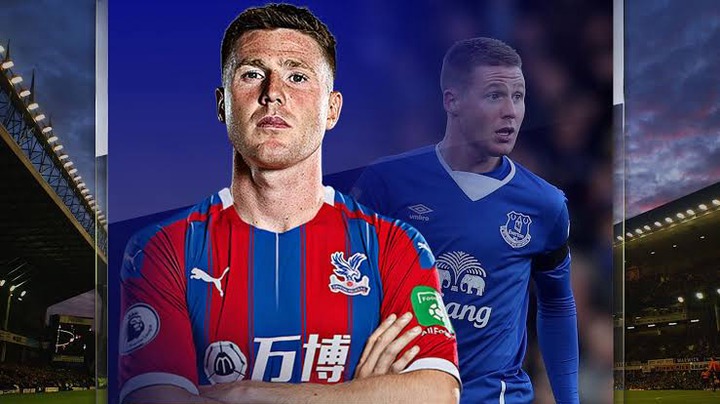 In addition to Joe Hart, Celtic have also signed James McCarthy from Crystal palace, to continue their bid to rebuild after their poor results in the 2020/2021 Scottish league that saw them relinquished their title to the Gers. 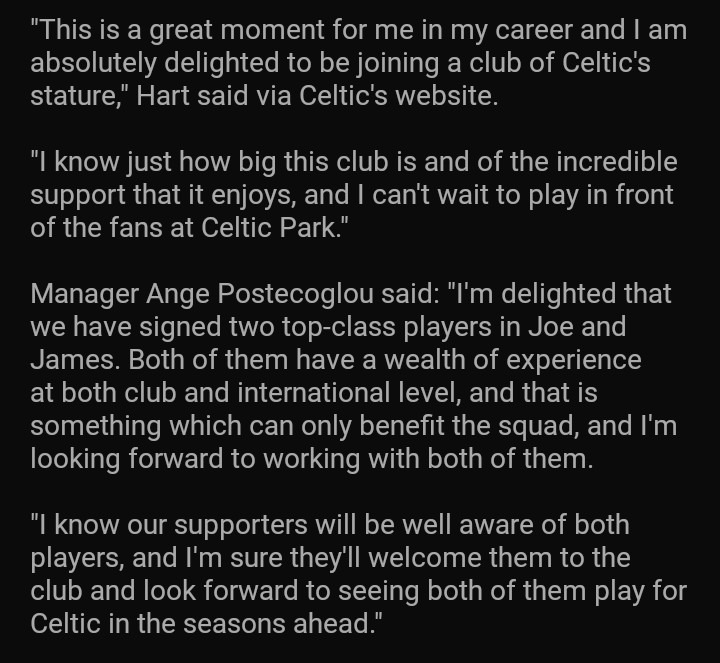