By Pfutbal (self meida writer) | 1 months

Arsenal Captain Pierre-Emerick Aubameyang and defender David Luiz have led the list of top personalities that have congratulated Matteo Guendouzi after he announced the birth of his first kid. 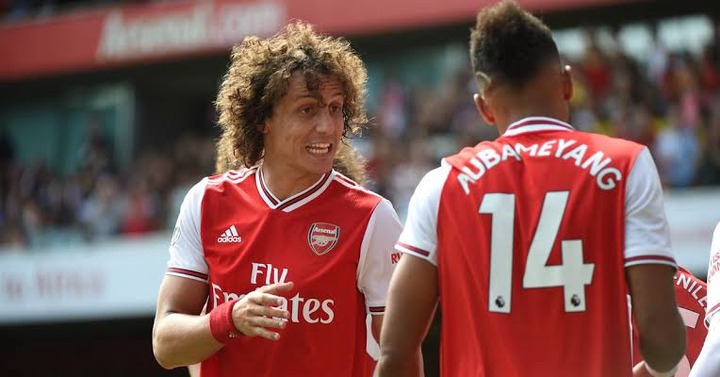 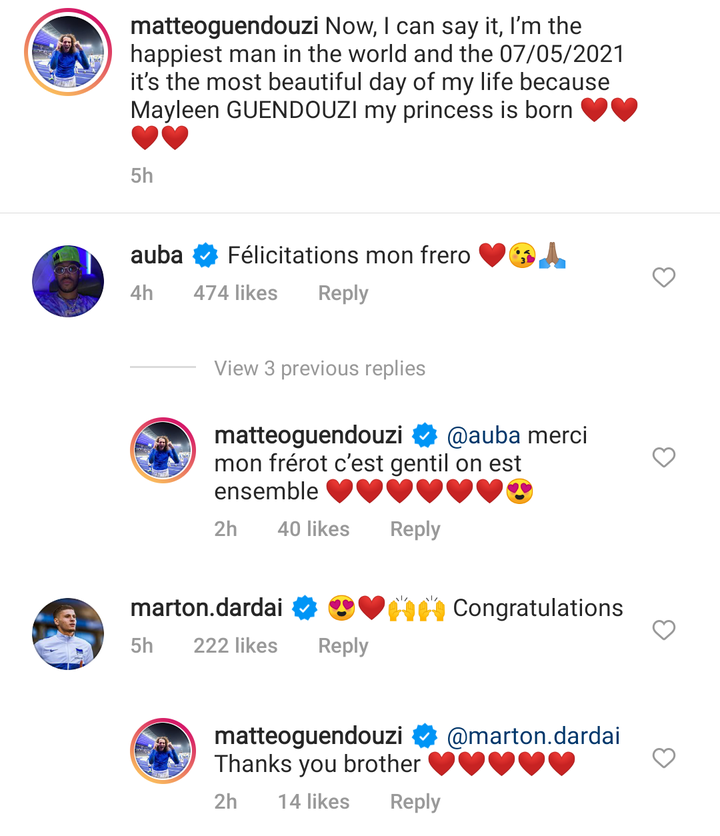 The Arsenal loanee and his wife, Mae Rfsk, have been blessed with a beautiful daughter named Mayleen Guendouzi. 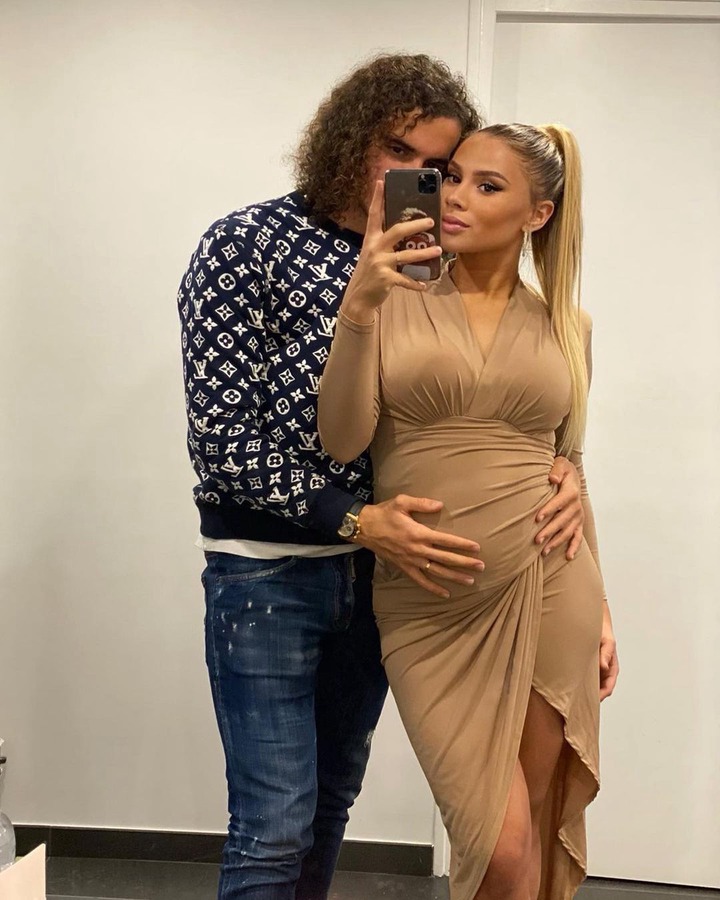 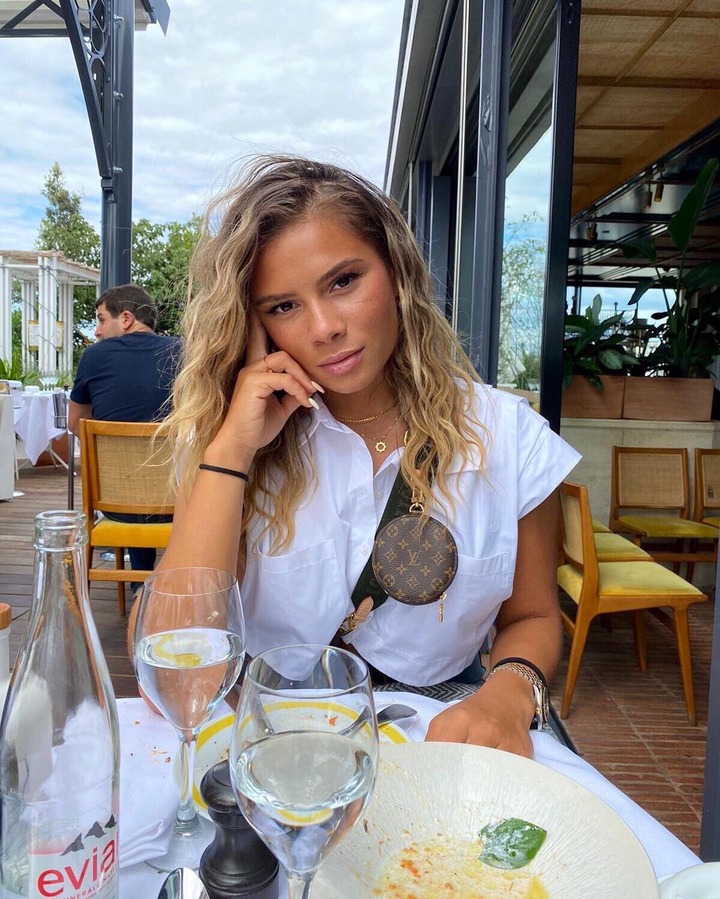 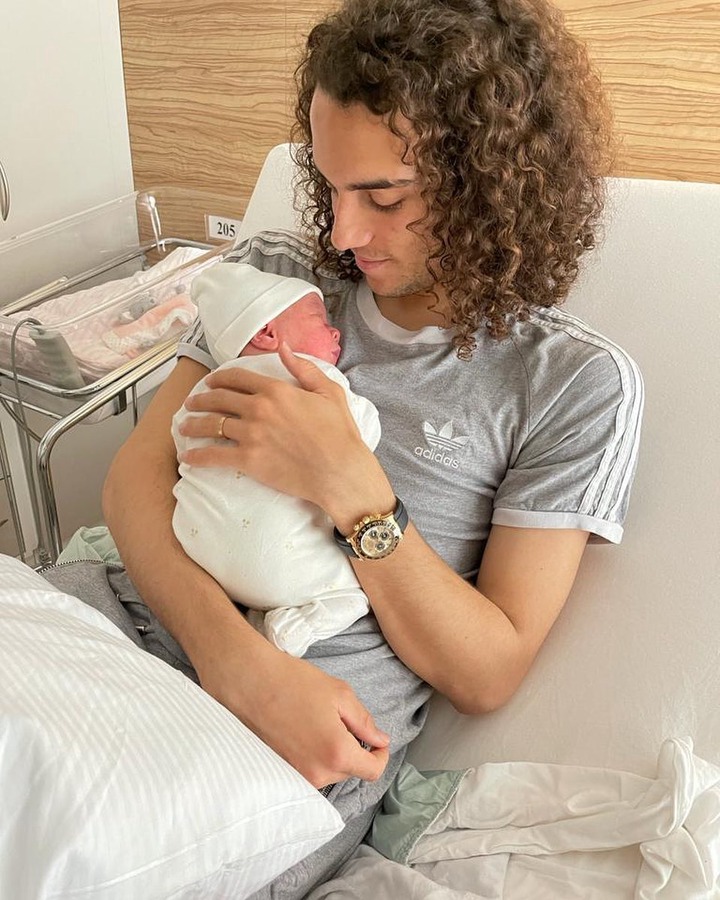 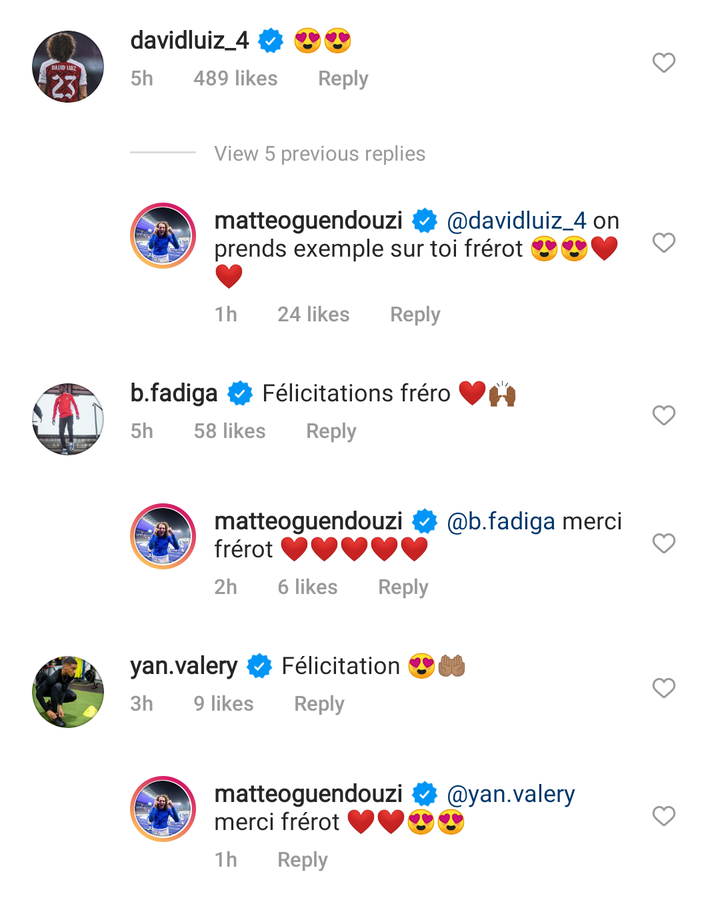 The France international was delighted to welcome the bundle of joy as he made the big announcement on his social media page. 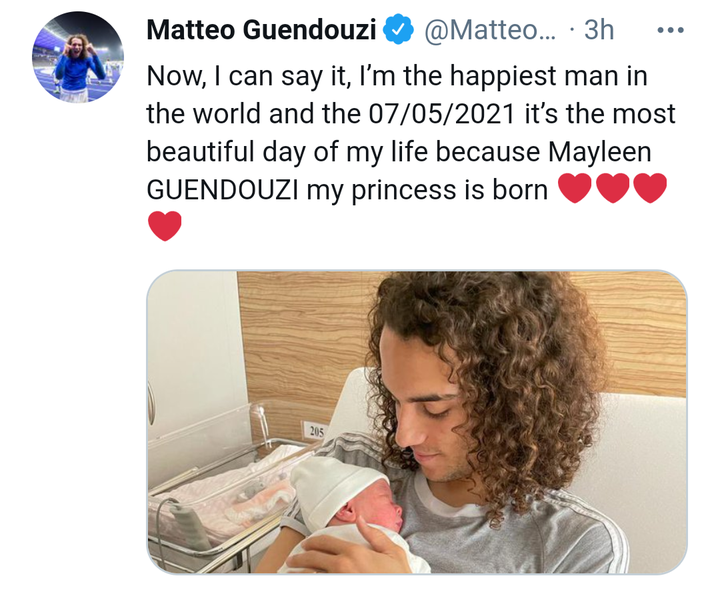 Guendouzi, 22, joined Arsenal from Lorient in 2018 but was frozen out of the senior squad after he was involved in a confrontation with Brighton player Neal Maupay in 2020. 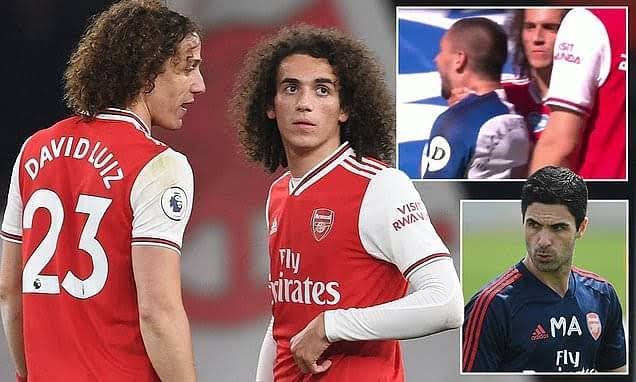 The Gunners were not happy with his attitude and sent him on loan to German club Hertha Berlin in the summer. 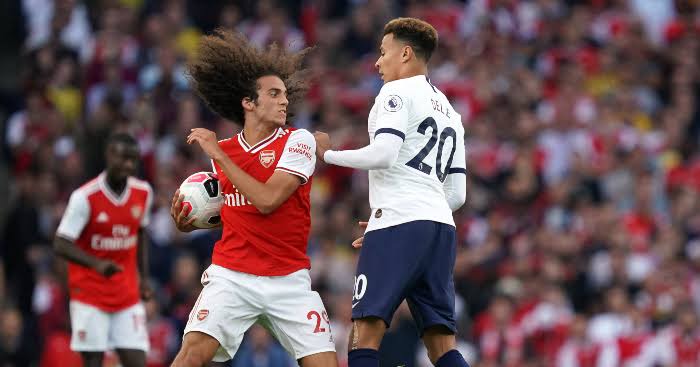 The Frenchman has had a good season with Hertha, scoring twice in 24 games, but was recently ruled out for the rest of the season after suffering a metatarsal fracture against Freiburg. 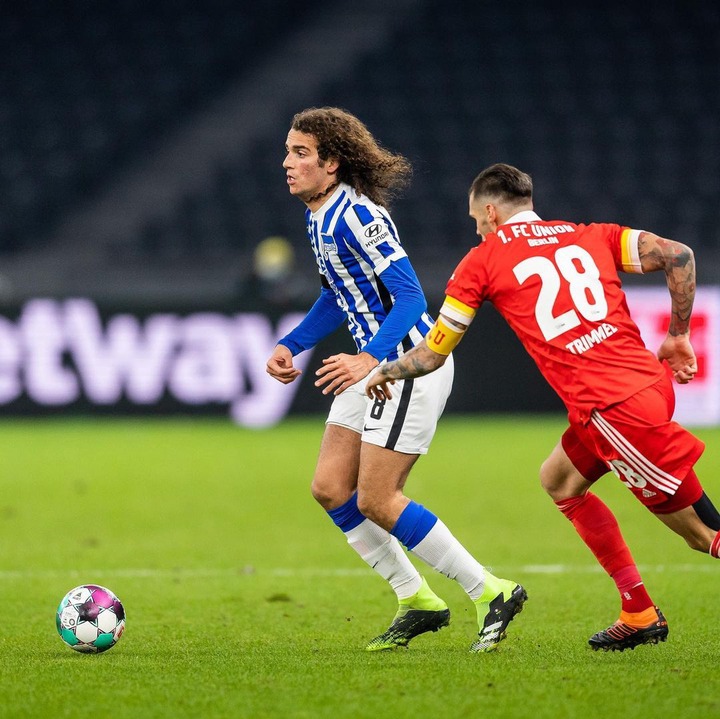 Final take: Congratulations on becoming a father. Hopefully, this would make Guendouzi calmer on the pitch as he looks to fulfil his huge potential. 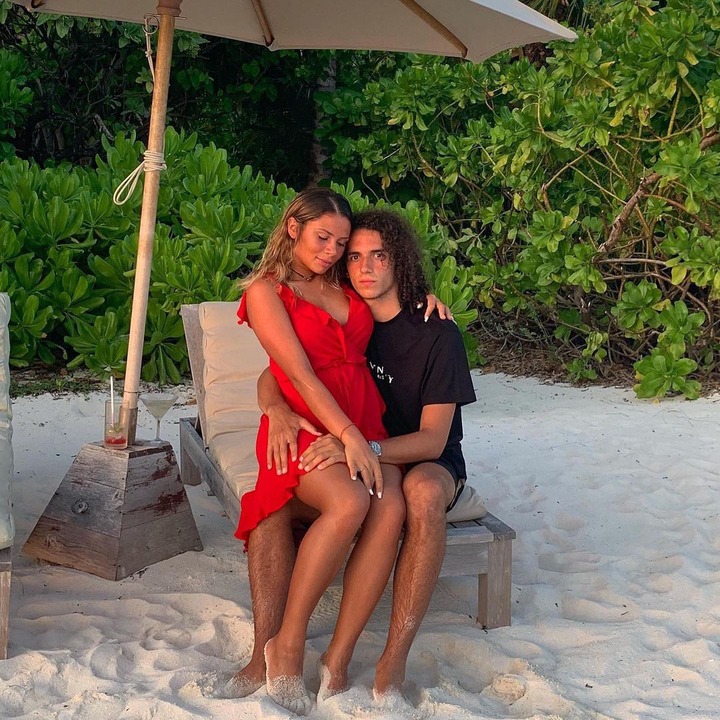 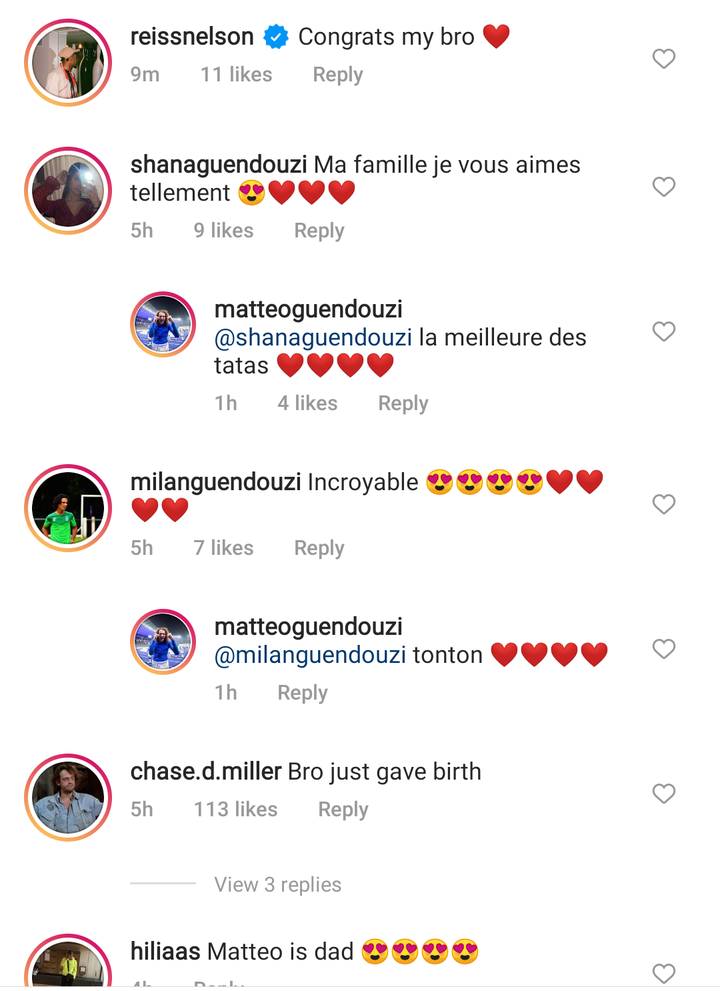 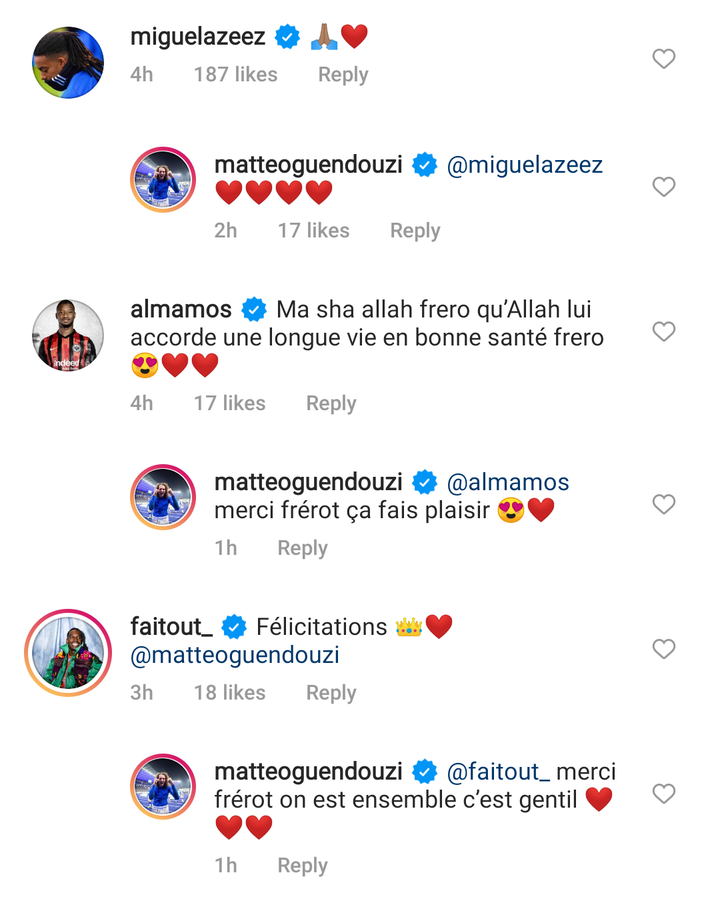 Opinion: 3 Categories Of People Who Can Never Learn

Reasons surgeons draw on a patient before carrying out surgical operation.