Adorable Pictures of Wrestlers with their Wives or Husbands

Leati Joseph "Joe" Anoaʻi is an American professional wrestler, actor, and former professional gridiron football player. He is part of the Anoaʻi family and currently signed to WWE as a member of the SmackDown brand under the ring name Roman Reigns.

Reigns is a four-time world champion in WWE, having held the WWE Championship three times and the Universal Championship once. 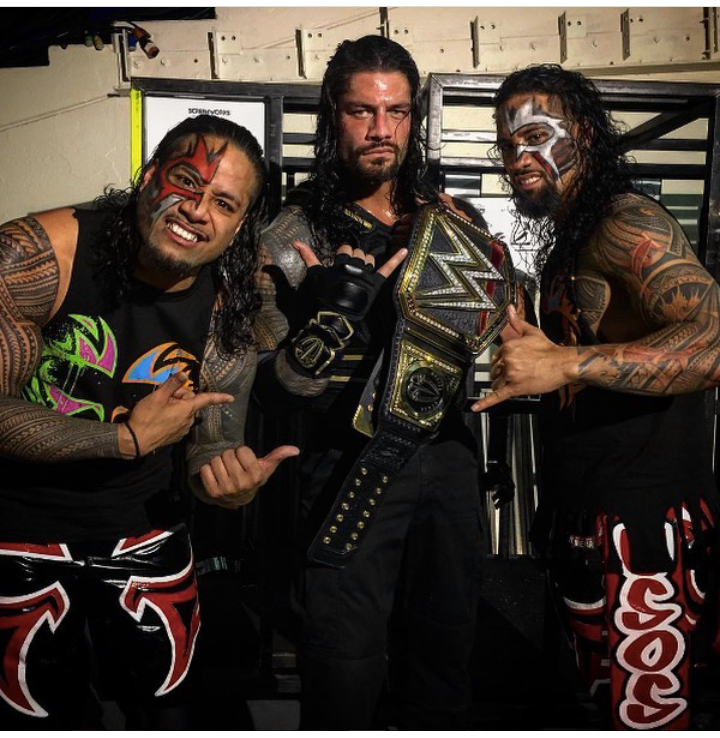 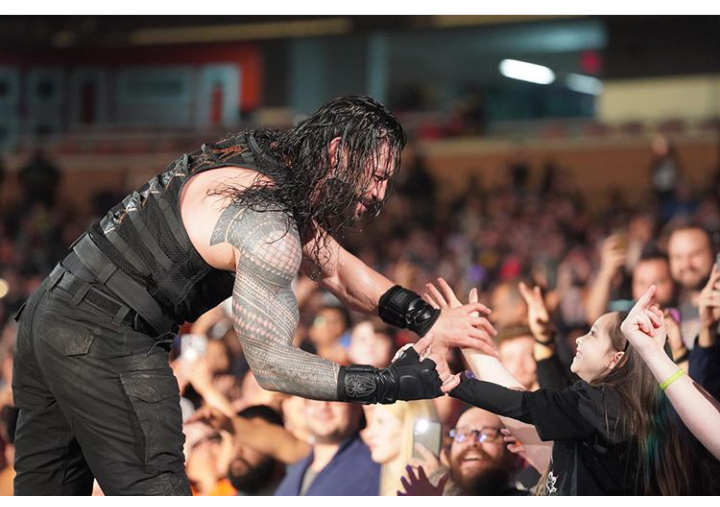 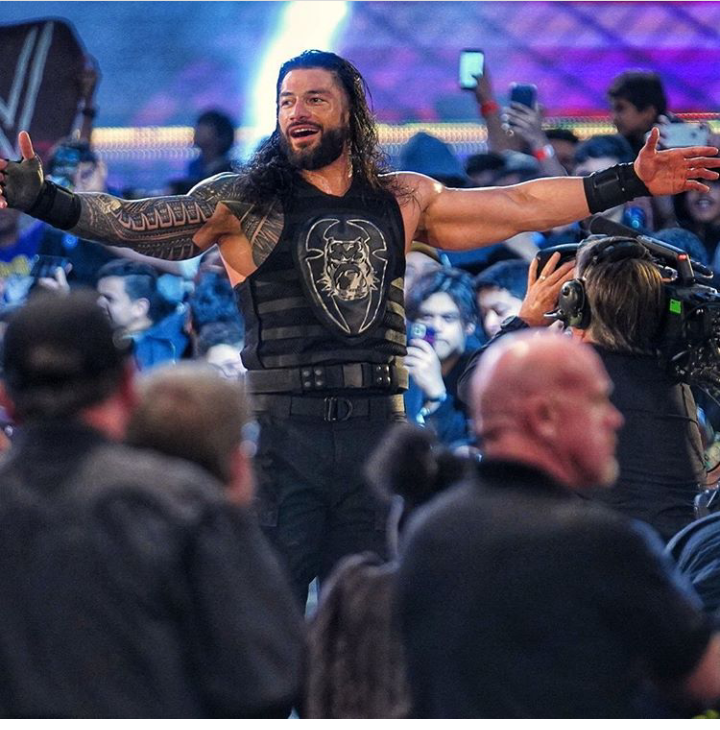 Pensacola Catholic High School and one year at

Escambia High School . In his senior year, he was named Defensive Player of the Year by the Pensacola news journal.

Rebecca Quin is an Irish professional wrestler. She is currently signed to WWE on the Raw brand under the ring name Becky Lynch and, as of May 2020, is on maternity leave.

Quin began training as a professional wrestler in June 2002. 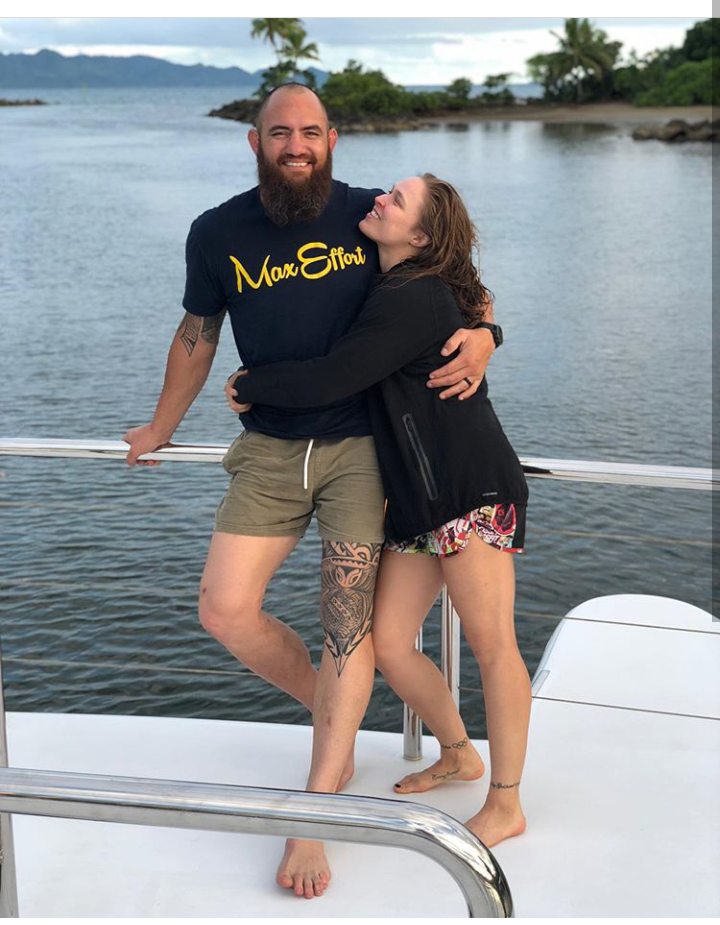 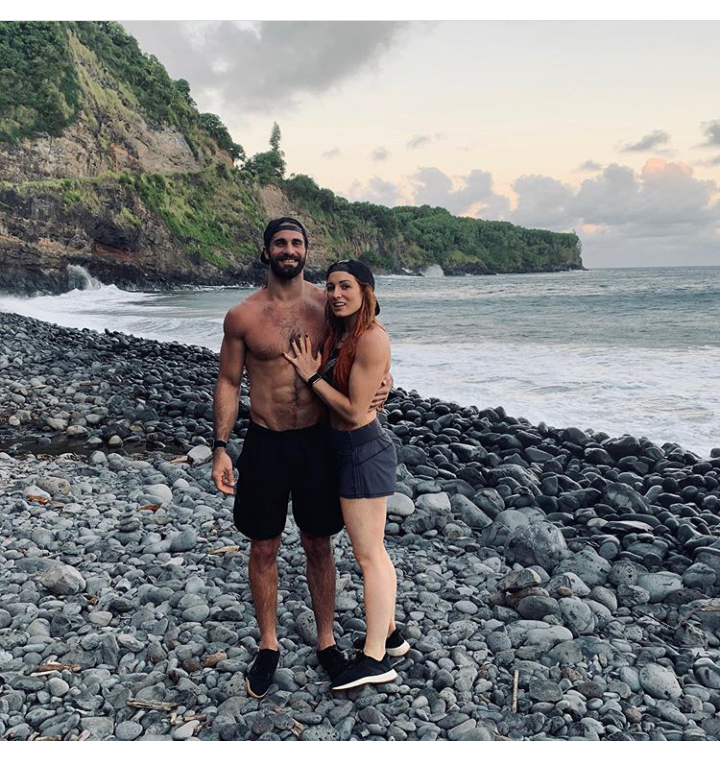 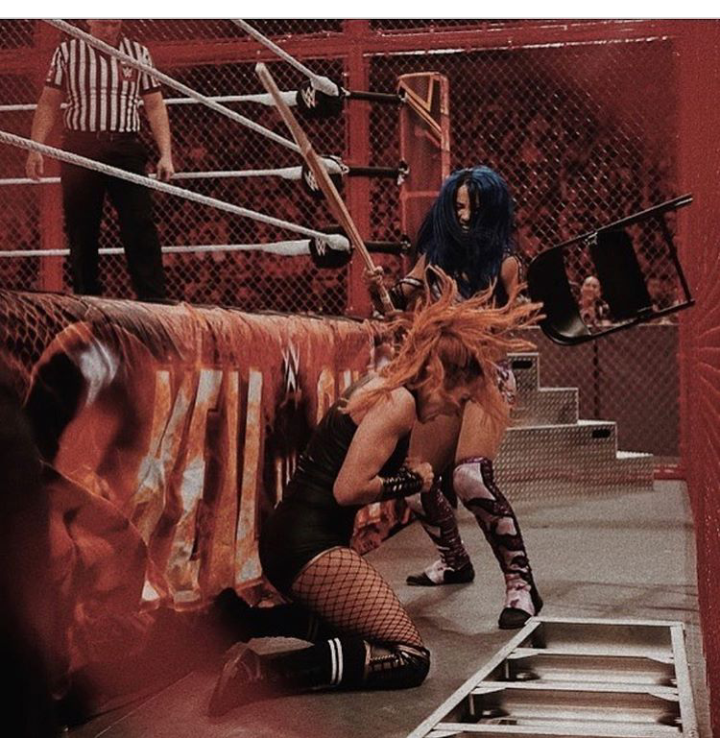 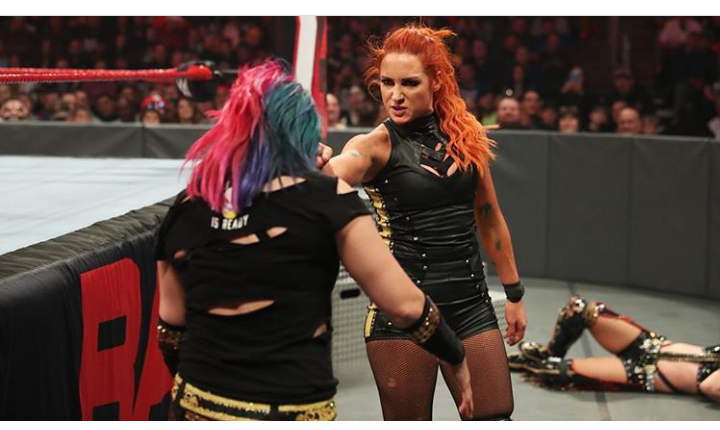 n 2018, Lynch transitioned towards a more aggressive character, starting at SummerSlam when she attacked Charlotte Flair, presenting herself as an unfairly-treated underdog and dubbing herself "The Man," resulting in a large increase in her popularity and fan support.

Ronda Jean Rousey is an American professional wrestler, actress, author, and former mixed martial artist and judoka who has been signed to WWE as a wrestler since 2018. 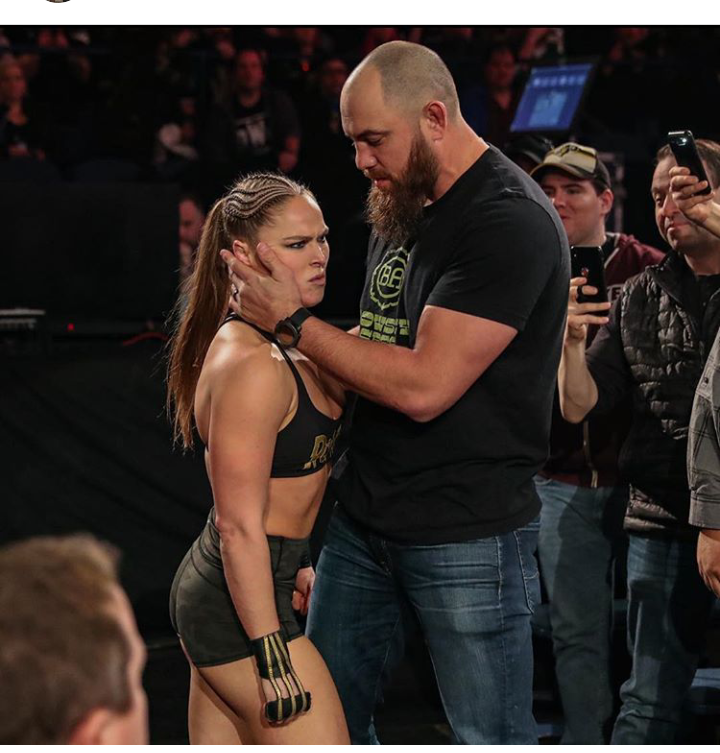 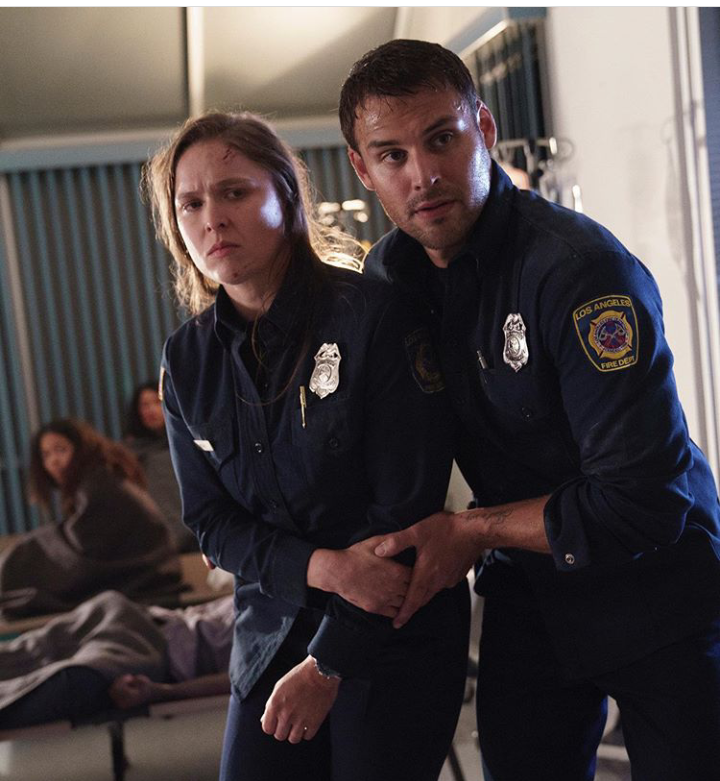 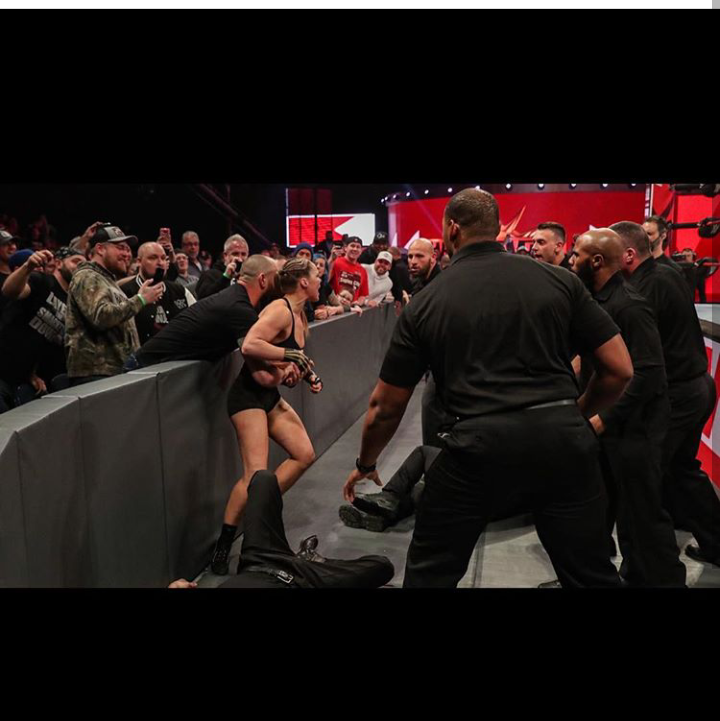 After setting the record for most UFC title defenses by a woman (6), Rousey had her first professional loss in MMA when she lost her title to Holly Holm .

In 2018, Rousey began a career in professional wrestling , signing a contract with WWE.

Adam Scherr is an American professional wrestler and former strongman. He is currently signed to WWE, where he performs on the SmackDown brand under the ring name Braun Strowman, and is the current WWE Universal Champion in his first reign. 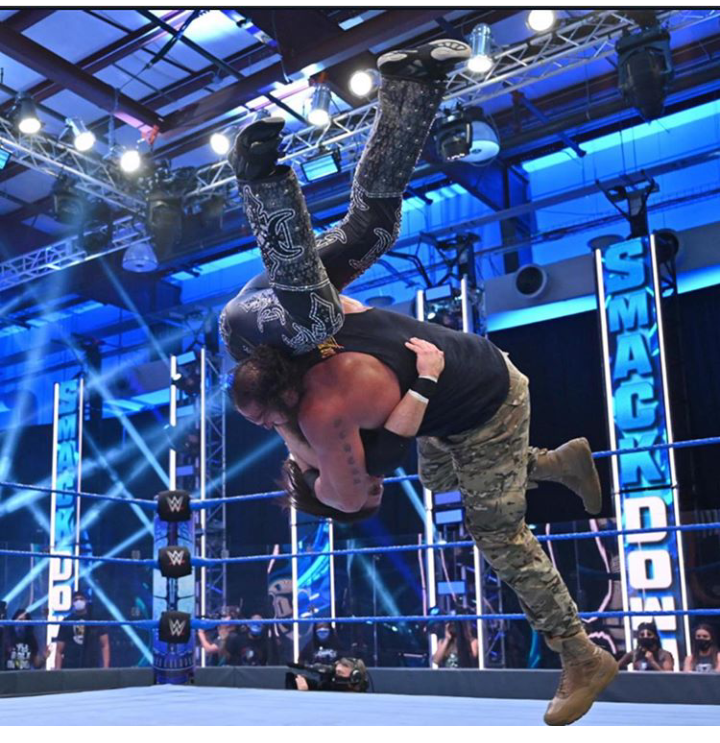