By GideonOgbike (self media writer) | 11 months ago

These days, winning the Champions league is a great achievement for every footballer, especially if you're playing in Europe. Many outstanding players have won the prestigious price on many occasions in their careers, for example, modern stars like Messi, Ronaldo, Neymar and Lewandowski have 11 titles between them. 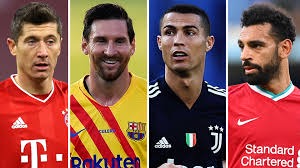 For others however, it is not always a smooth sailing as series of bad luck have resulted in some of best players in world football not to win the Champions League crown.

In these article, we shall see the top 10 greatest players to have never won the Champions league title 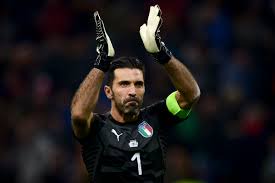 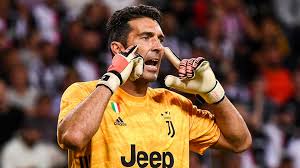 Italy and Juventus legend Buffon is arguably one of the greatest goalkeepers in the history of football, won titles and honours other footballers would be envious of, yet one trophy eluded him in his title laden career-The Champions League.

The now retired world cup winner came close with Juventus in 2003 in the all-Italian showdown at Old Trafford but Juventus were beaten by AC Milan in a penalty shootout despite Buffon saving two penalties!

Since then, the legendary goalkeeper has seen two other finals but still lost out to Barcelona and Real Madrid in 2015 and 2017 respectively. 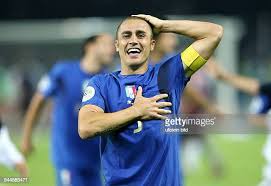 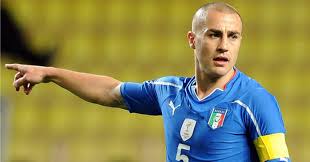 Seen as the catalyst in Italy's World Cup triumph in 2006 due to his performance in defence, Cannavaro wasn't successful at the European stage. In 2003, his inter Milan side were beaten by eventual winners AC Milan at the semi finals stage.

Moving to Madrid didn't solve the problem either, as his three seasons at the Bernabeu coincided with Real Madrid's six- season streak of failing to make it past the knockout stage. 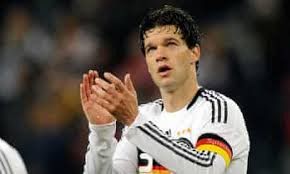 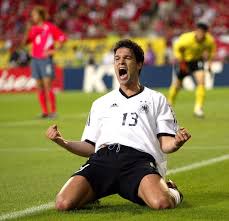 Ballack is one player that can be used to describe the word " ill-luck". The German, often regarded as one of the best players of his generation, was a runner up in the Bundesliga, German Cup, Champions League, and the World Cup with Bayern Leverkusen in the space of 4 years!

The former Chelsea man won the titles he couldn't win at Leverkusen with Bayern Munich and Chelsea, but couldn't lay hands on the prize of European club football and Chelsea's loss to Manchester United in Moscow in 2008 was the last straw. 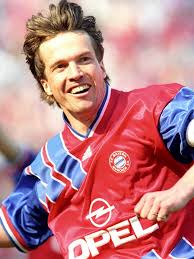 Lothar Mathaus is the only player in this list who came within 2minutes of lifting the trophy with Bayern Munich in 1999, but unfortunately, it wasn't meant to be as Teddy Sheringham and Gunnar Solskjaer scored two late goals to give United a famous win. 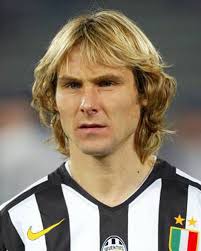 Regarded the greatest player to ever come out from the Czech republic, Nedved won European accolades with Lazio but never the champions league. After winning the UEFA Cups ( now the Europa league) with Lazio, Nedved moved to Juventus but still retired without a Champions League medal. 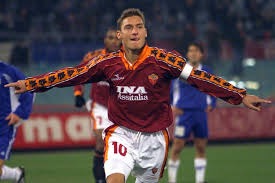 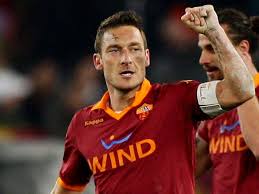 Roma legend Totti was an incredible player in his 25 years at Roma, but well, can we say the team were never good enough to win the Champions League? Let's assume that.

Despite winning the World Cup, the champions league eluded him just like his compatriot Buffon. 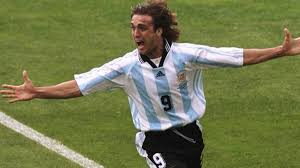 Argentine legend Batistuta is known for his time with Fiorentina and also played for other teams in Italy, yet his exploits wasn't enough to land him a champions league trophy. 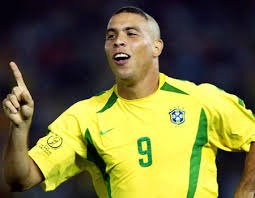 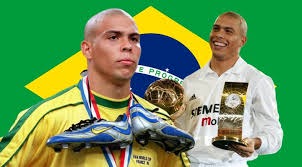 Ronaldo probably won everything with Barcelona, Real Madrid and Inter Milan, yet for a great player like he was, the Champions league wasn't meant to be among his medals. Having won the UEFA winners cup in 1997 with Barcelona, and the UEFA cup with Inter in 1998, Ronaldo would go down as the greatest player to never have won the prestigious title despite playing for the best clubs in Europe. 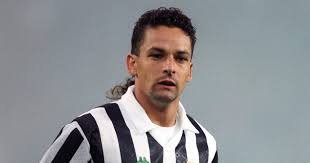 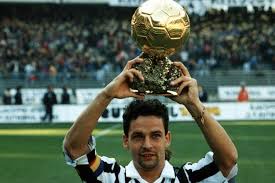 The Juventus legend has the balon d'or as his greatest ever achievement as a player and it is quite unfortunate that he couldn't land a Champions League trophy before hanging his boots. He won the UEFA cup in 1993 with Juventus. 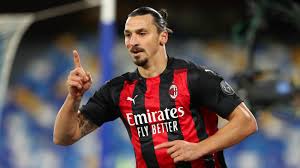 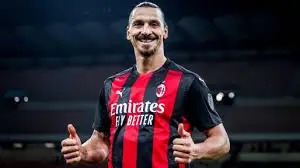 Do you know that Ibrahimovic has played for teams that have won the Champions league and yet he didn't win one himself? This sounds crazy right? The big Swede, often regarded as one of the best strikers of his generation, played for teams that have won the title either before he arrived or after he left. (Ajax, Juventus, Inter, AC Milan, Barcelona, Manchester United), With PSG being the only exception, as the French side has never won the title.

He currently plays for AC Milan, who would be participating in this season's edition after some years out. 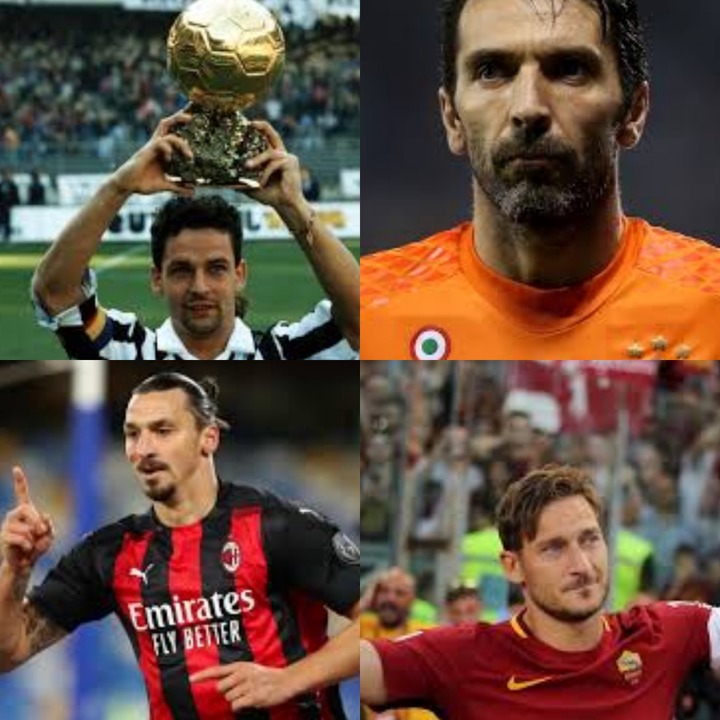 Do you you think Ibrahimovic has a chance to win the title with AC Milan despite being 40 years old?