POLL: Checkout The Statistics Of Mane, KDB and Henderson and Pick Your Player of the Season.

It's Good news that the 2019/2020 Premier league season would be ending on the 26th of July, and that its that time of the season again where the Player of the Season award is given.

The Player of the Season award is an award reserved for the most outstanding player of the season.

Too bad that since the past 2years, we have seen only Liverpool players win the award.(Mo' Salah in 2018 and Van Diyk in 2019).

However, this year, there is already a very high possibility of the award being won by a Liverpool player. Not only because they won the league, but also because, their players have been very exceptional since the beginning of the season.

Below, we've seen De Bruyne(Mancity), Henderson(Liverpool) and Mane(Liverpool) being tipped to win the award for this season.

But, Who Do You Think Deserves To Win The Award Amongst These Three? 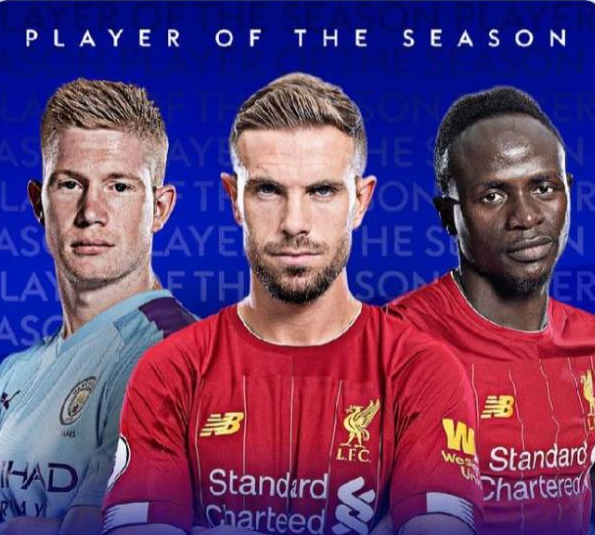 Wait!! Before you pick, Let's take a brief look at their statistics, how outstanding they have performed and why any of them should win the award. 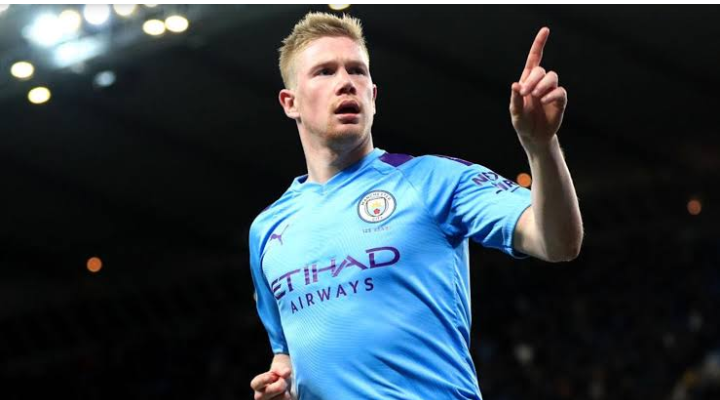 Assist: 18(most by any player)

Clean sheets: 16 (the most in the league) 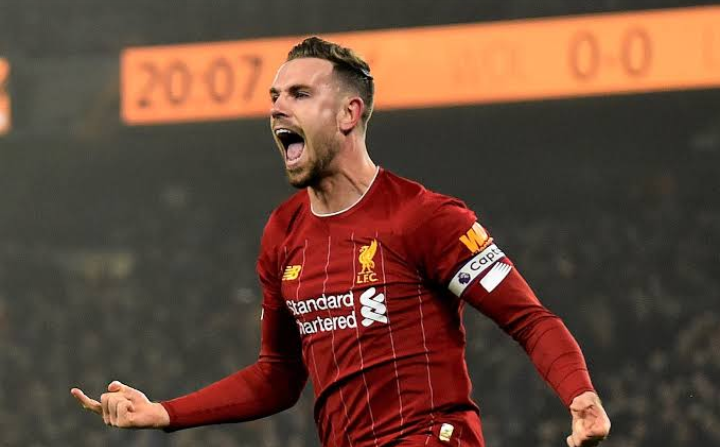 Clean sheets: 16(the most by any player) 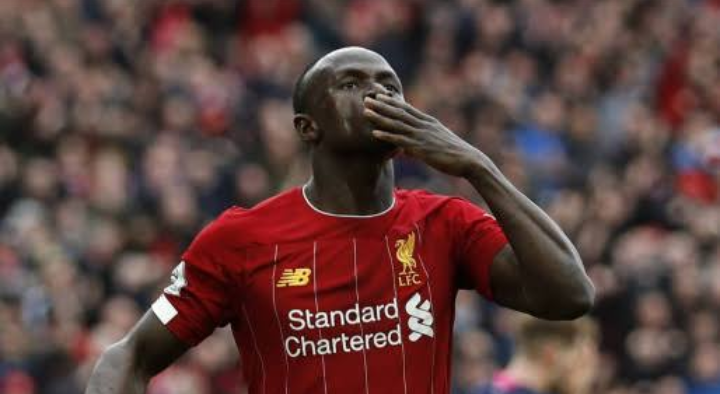 Personally, I would pick De Bruyne over Mane and Henderson and I would also give 3 Reasons why he deserves this award.

1. From the stats and figures, He is obviously not a match to Henderson and Mane. I mean, he has the most goals, the most assists, the most shots and even the most clean sheets. I feel he is also being under-rated in this particular nomination.

2. Secondly, we saw Liverpool players win this award, the two times that Man City won the league, so, basically, I feel a Man City player should win it this time.

3. Lastly, even if De Bruyne should be compared to any player/Midfielder in the league this season, it should be Mo' Salah.

But, nevertheless, I would also love to hear from you guys. Who do you think should be the Player of the season this year? And also Tell Me Your Reason(s) Why.

Note: All stats and figures are from the official website of the English Premier League (www.premierleague.com).