Why Real Madrid should not have signed Mariano Diaz

By Fameman (self media writer) | 8 days ago 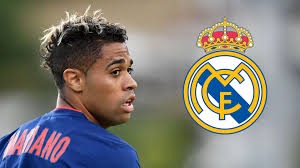 With all due respect to Mariano, his Real Madrid career has been plagued by problems since the day he was signed. After a breakout season in 2017/18, he was signed from Olympique Lyonnais in 2018 at the request of then-manager Julen Lopetegui.

Lopetegui envisioned him as Benzema's backup, and his wonder goal against Roma on his Champions League debut raised the stakes. 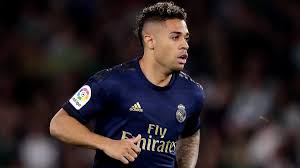 But things went downhill from there as fans realized more and more of his flaws, leading them to conclude that he is not a player of Real Madrid's caliber, despite the fact that the Dominican is a La Fabrica graduate. and recurring injuries kept him on the sidelines for the majority of the time, making him unavailable whenever the team needed him. Mariano has missed a total of 53 games in the last four seasons due to 18 different injuries, according to Transfermarkt. 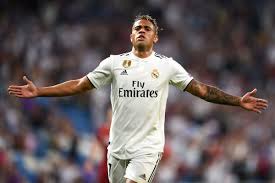 This prompted the club to sign another striker, Luka Jovic, in the summer of 2019, with the intention of selling Mariano. Mariano, on the other hand, did not leave Real Madrid, despite the fact that he would never get enough playing time at the club, putting his career in jeopardy. There were offers for Mariano, but no club could meet the number 24's demands.

Mariano was set to leave Real Madrid this summer after reaching an agreement with Valencia. 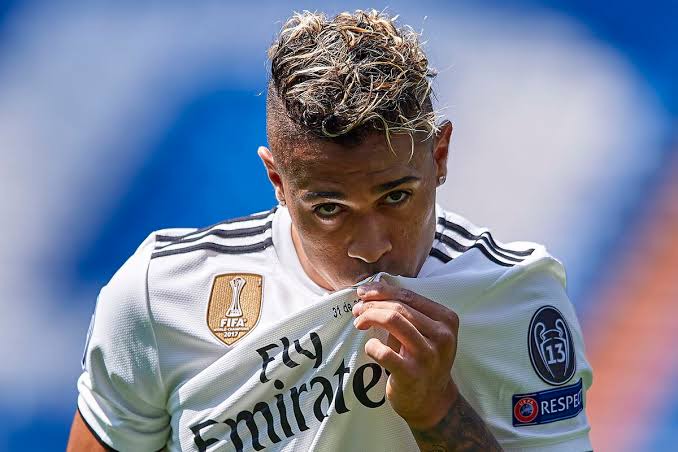 However, according to Mariano's agent David Aranda, the deal fell through on the last day for unknown reasons. This only adds insult to injury and makes Perez regret not being able to sell Mariano sooner because his contract expires in 2023 and he would have to be sold for a low price in 2022 if possible.