Juan Cuadrado is a top player and the Columbian midfielder performed extremely well at the English premier league club, he decided to join Juventus on a permanent deal in 2017. He will be returning back to the Stamford Bridge this season. The fans will welcome him back to the club that he won the premier league trophy during his time at the club. 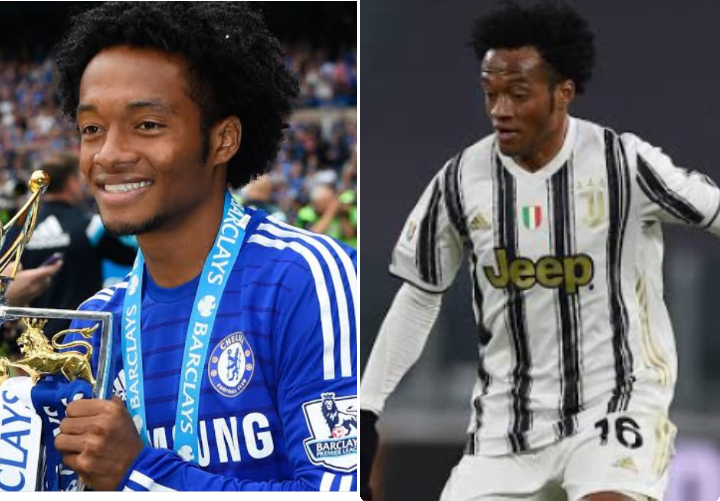 This is not the first time that Luis Suarez will face Liverpool in the Champions League tournament, but he will surely return back to the Anfield this season. He did really well at the club during his time in the premier league. 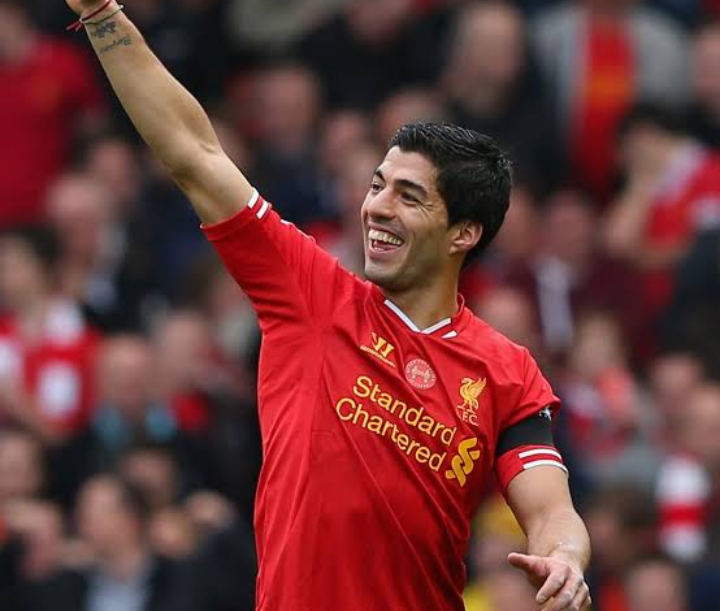 Alex Grimaldo will return back to the Camp Nou this season as he will be facing his former club in the group stage. He played for the Barcelona academy, but he didn't get the chance to represent the senior team. 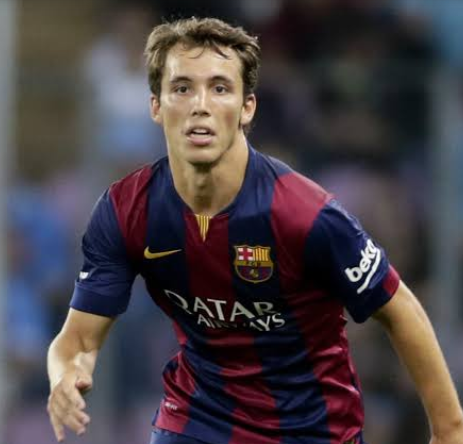 Liverpool forward Diogo Jota will be facing his two former clubs in the UEFA Champions League this season, he played for Athletico Madrid and Porto. He will face both clubs this season. 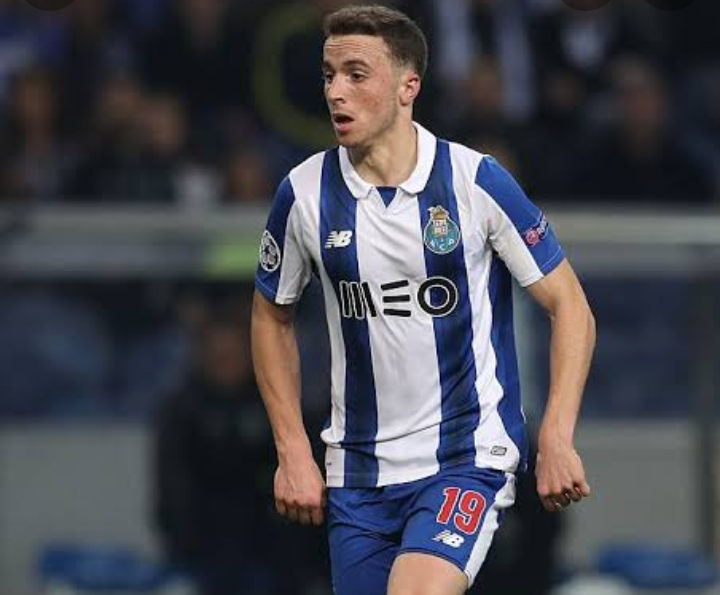 Spanish forward Alvaro Morata will also return back to the Stamford Bridge this season, he will face his former club in the Champions League group stage. 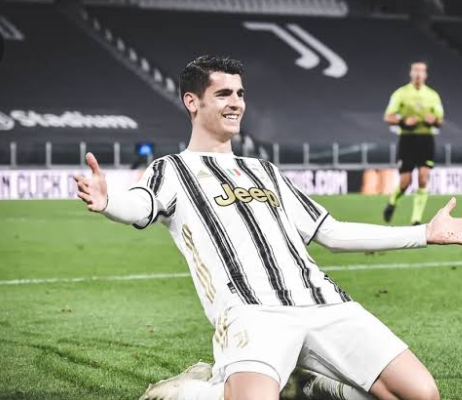 Coutinho will face his former club tonight, he spent one season on loan with the Bundesliga club. 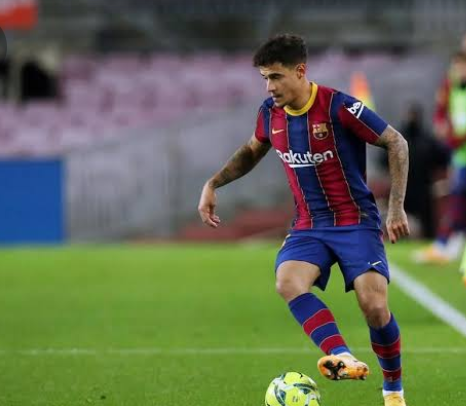 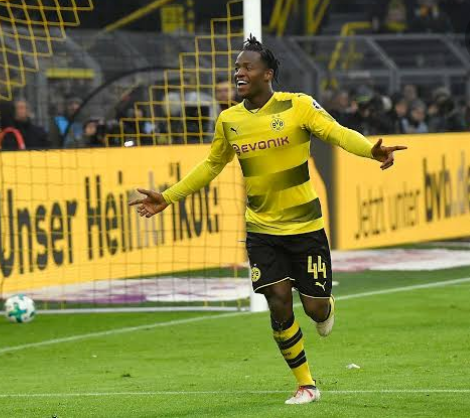 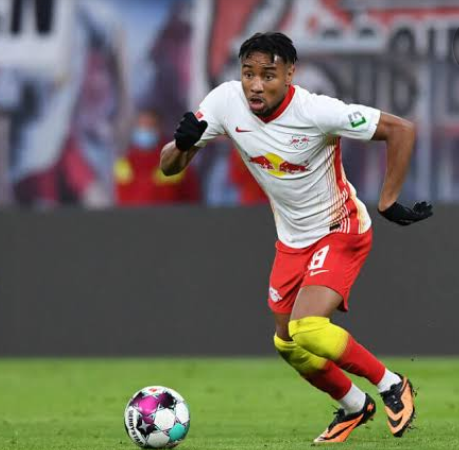