By PhysioTEA (self media writer) | 24 days ago The Premier League season has seen its sixth round of matches played with new signings already beginning to show what they are capable of.

Could easily have been Martin Ødegaard but Aaron Ramsdale has been inspirational for the Gunners so far this season.

Arsenal are yet to lose a game Ramsdale has started and he only conceded his first goal in his fourth appearance against Tottenham last weekend.

Nuno Taveres couldn't make the Arsenal starting XI even when they were losing to every opponent they faced in the EPL. Not the start he expected at the club.

Chelsea made only three major signings this season and Romelu Lukaku is easily the best of the trio.

4 goals in 7 appearances in all competitions is not a bad way to start at all.

To say Saúl Ñíguez' debut for Chelsea against Aston Villa in the EPL was horrible is no exaggeration. He had a chance to redeem himself against the same opponent in the EFL Cup but failed to make any impact. 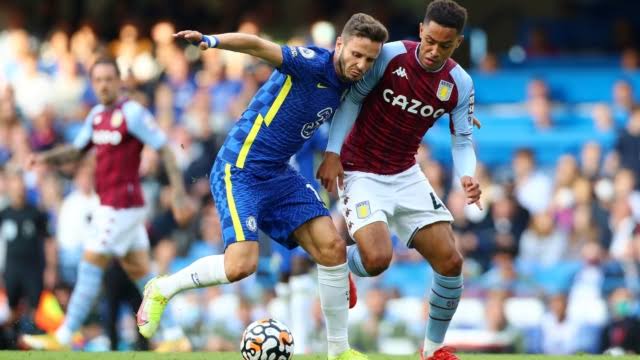 Boubakary Soumaré has been one of Leicester City's better performers so far this season compared to other signings. He will be looking to improve more and more as the season progresses.

Jannik Vestergaard has only kept 2 clean sheets in 6 appearances in all competitions for Leicester City so far this season. In these 6 appearances, he has conceded a total 7 goals.

Liverpool made only one major signing last summer in the person of Ibrahima Konaté. 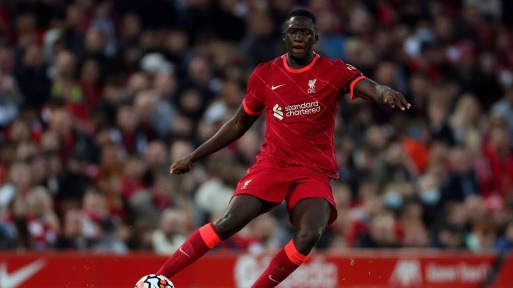 Jack Grealish has enjoyed a great start to his Manchester City career. He has started every game for the Citizens so far apart from the EFL Cup match against Wycombe.

City's other permanent signings (Scott Carson and Kayky) have not gotten their opportunities to prove themselves.

It's no surprise that Cristiano Ronaldo is Manchester United's best signing so far this season. United will be hoping from much more goals from the Portuguese. 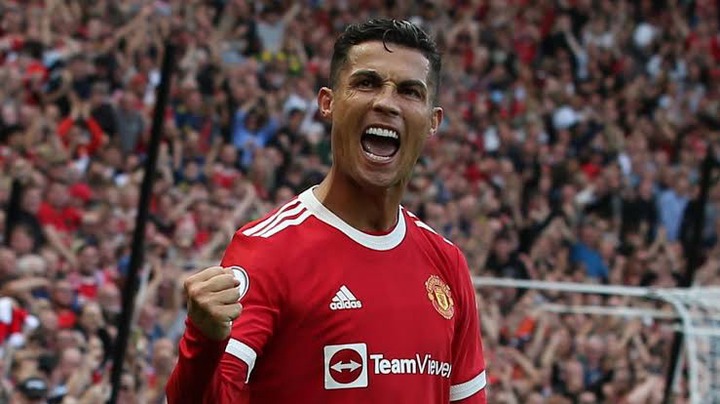 United's worst signing so far this season happens to be their most expensive signing of the summer.

0 goals and 0 assists in 7 appearances in all competitions is not a good way for an €85 million signing to start.

Tottenham's new signings so far this season are not yet up and running but Emerson Royal is the only one who has been able to break into the Spurs starting XI. 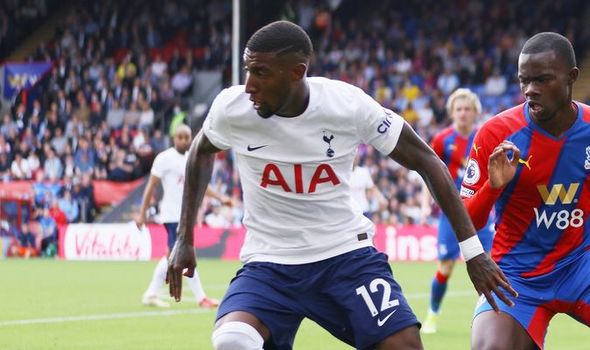 Bryan Gil is Spurs' most expensive signing so far this season alongside Emerson and can't even break into the starting XI. He needs to do better.

Craig Dawson is the new signing with the most Premier League appearances (5) for West Ham so far this season.

Alex Kral is the only summer signing of West Ham yet to make a single appearance for the club so far this season.