The fixtures for the 2nd night of the match day 4 of this season's UEFA Champions league has been concluded. 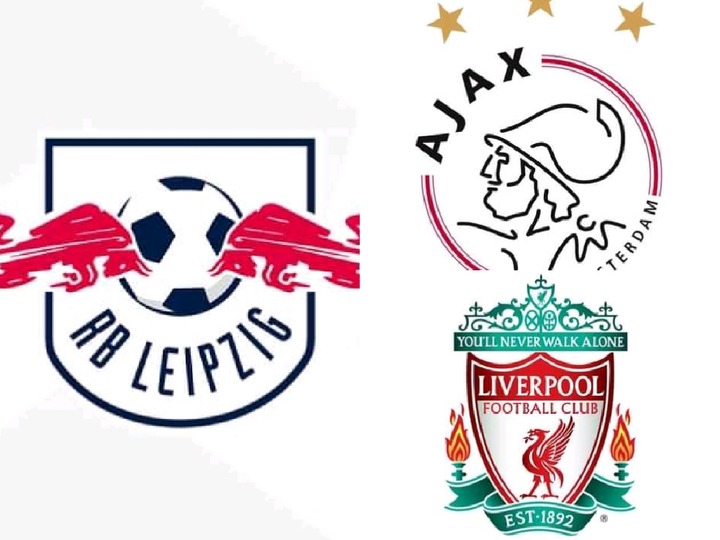 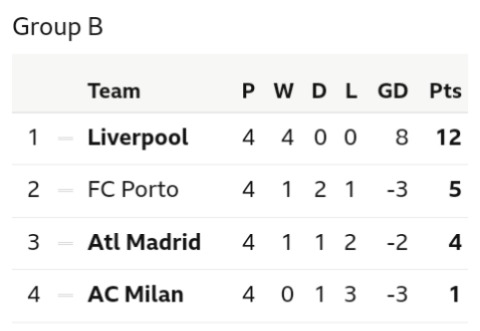 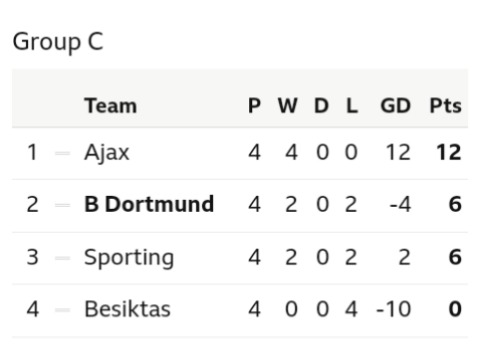 The team that was kicked out of this season's UEFA Champions league following tonight's results is Red Bull Leipzig. The German club is in the same group as Manchester City, Paris Saint Germain and Club Brugge. Leipzig has 1 points while first placed team, Manchester City and 2nd placed team, PSG has 9 and 8 points respectively. The difference between the points gathered by PSG and Leipzig is 7 points. Leipzig can only get 6 points if they win their remaining 2 matches. This means that that Leipzig is official out of this season's competition. 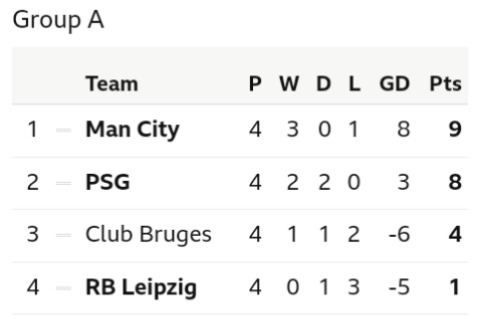