By Reasonbeyond (self media writer) | 26 days ago

In Football, we have heard of coaches changing the positions of some of their players in football history. Eight out of ten of these decisions come from coaches. And in this piece, we want to share with you a minimum of Five Players that were converted from their normal position to another position. 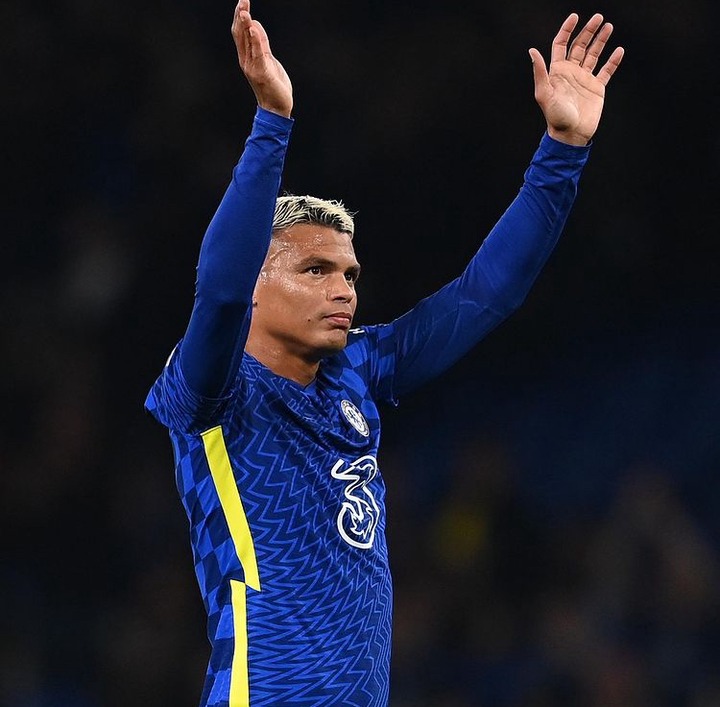 5 Thiago Silva initially started his career as a midfielder for RS.futebol before he was transitioned to a defensive position while at Juventude. He is currently considered one of the best Midfielders in the world. And has been recognized as a complete defender by his peers and critics. And he has well known as a consistent defender without any flaws. His impact on the Chelsea defensive line cannot be overemphasized. 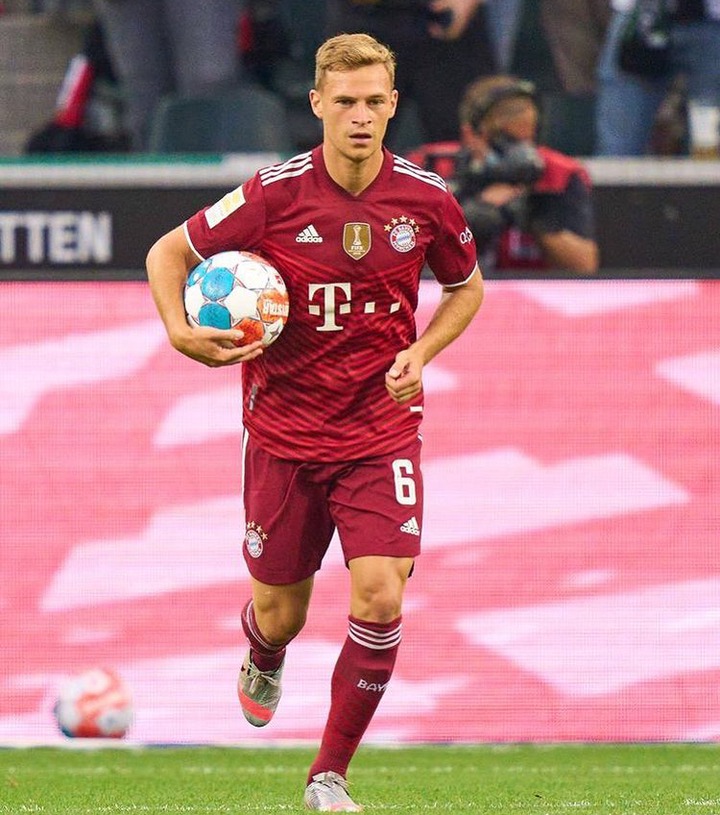 4 Joshua Kimmich operates as a defensive midfielder for Bayern Munch, he is highly regarded as a successor to former Bayern Munich captain Phillip Lahm. He joined the club in 2015 as a right-back before he was converted to the midfield position due to his quality passes and tackles. 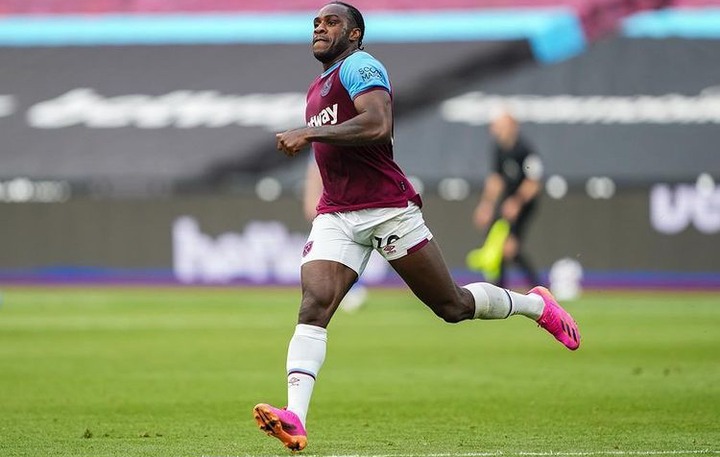 3 Michail Antonio started as a right-back and played in various English clubs before he signed for West Ham United where he eventually gains momentum into the team. He was deployed in several positions including right back, midfielder, and winger before he emerged as the Club's Striker. 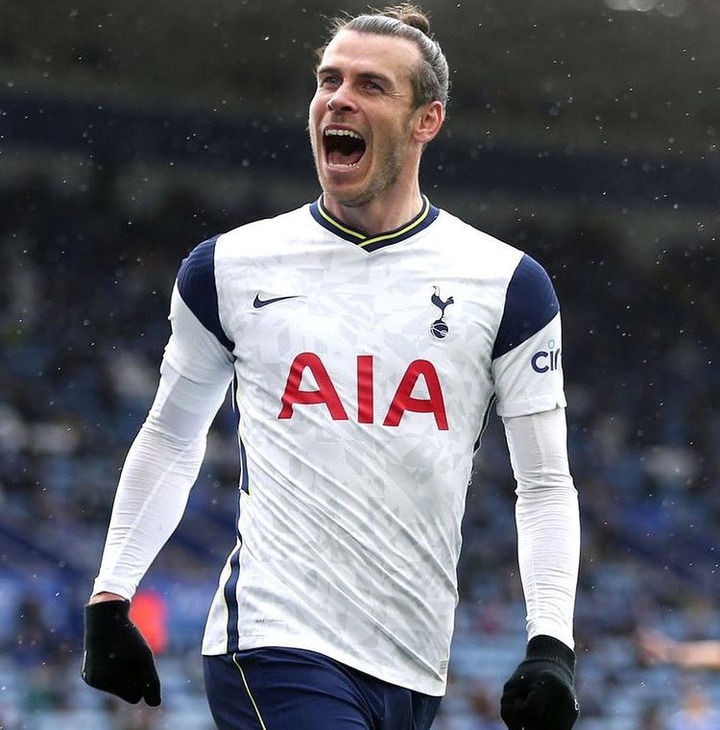 2 Gareth Bale began his professional career as a left-back for Southampton before he signed for Tottenham in 2017. During this period he was transformed into more attacking positions before he joined Real Madrid in 2013 where he operates primarily as a winger for the team. And he has helped the team won many titles. 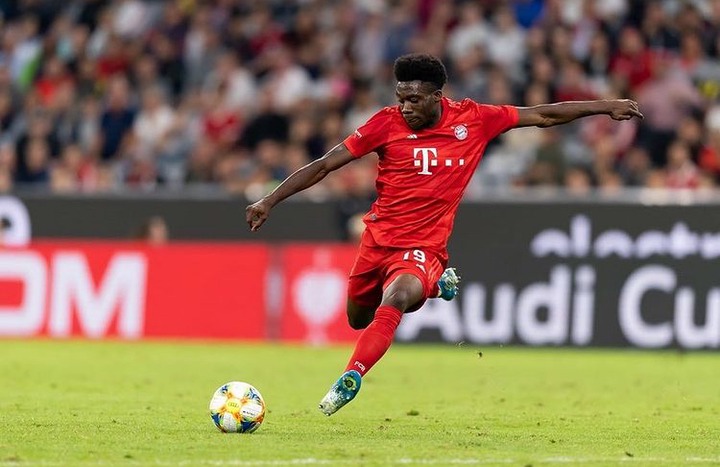