By Gudluck2gud (self media writer) | 1 month ago

Claudio Ranieri, the Watford manager, will be relieved to have no fitness concerns ahead of this match, having a fully fit squad to pick from. 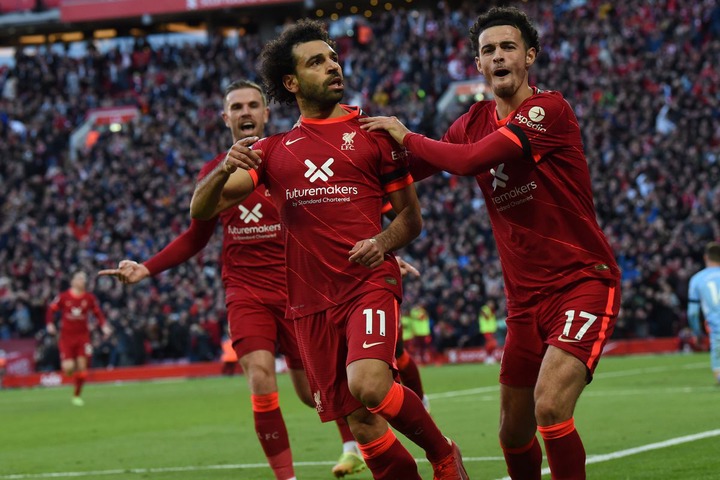 Jürgen Klopp, the manager of Liverpool, has a number of availability concerns to contend with. Harvey Elliott (Fracture-dislocation of the ankle) and Thiago (Calf Injury) are ruled out.

Liverpool, we believe, will have a lot of shots on goal and will make them count.

Watford, on the other hand, may struggle to find success in front of goal, though we believe they will eventually see enough of the ball to score.

Liverpool will win by a comfortable 1-3 score at the end of the encounter, according to our predictions. 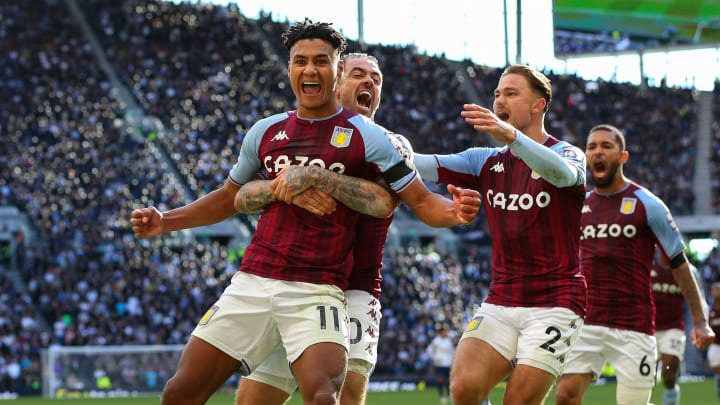 Dean Smith, the manager of Aston Villa, will be relieved to have no fitness concerns ahead of this encounter, thanks to an injury-free squad.

We have a feeling Wolverhampton Wanderers will have to work hard to get a goal past this Aston Villa squad, who we believe will score the game-winning goal.

As a result, we expect Aston Villa to win a hard-fought 1-0 victory when everything is said and done. 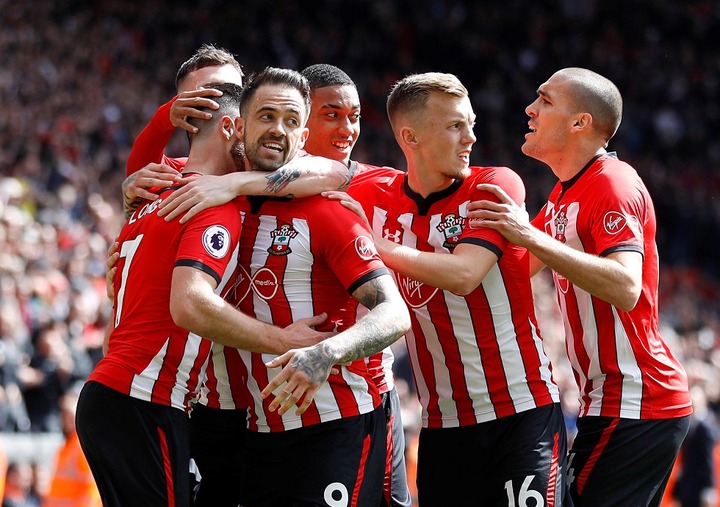 Leeds United manager Marcelo Bielsa has no fitness concerns heading into this match because he has a completely injury-free squad to pick from.

We believe Leeds United have the ability to break down Southampton's defense, yet this may not be enough to prevent them from conceding a couple of goals at the other end.

By the time the referee blows the final whistle, we predict a close contest, with Southampton winning 2-1.

Almost everyone is available for selection, with only one fitness concern for Norwich City manager Daniel Farke to deal with out of an otherwise fully-fit team. Rocky Bushiri will be out due to a meniscal injury. 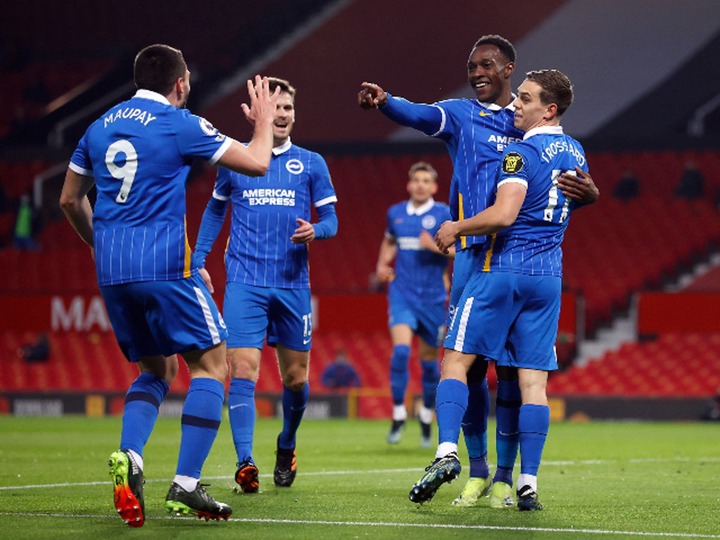 Graham Potter does not have a fully fit team to choose from. Tudor Baluta (unknown injury), Steven Alzate (ankle surgery), and Danny Welbeck (hamstring injury) are all out of the starting lineup.

Norwich City could find themselves up against it if they try to score against this Brighton & Hove Albion side, who we believe will score and stay on top.

As a result, we expect a close encounter, with Brighton & Hove Albion prevailing by a score of 0-1 at the end.