Manchester United predicted lineup that could ensure victory over Chelsea. 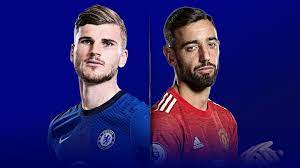 After a busy goalless draw against a Spanish side Real Sociedad in the Round of 32 Europa League, Ole Gunnar Solskjaer will be hoping that his side get back to scoring ways against a higher flying Chelsea at the Bridge this evening.

Heading to Stamford Bridge later today, Manchester united are comfortable six points clear of the Blues who sit at the fifth position on the Premier league table. 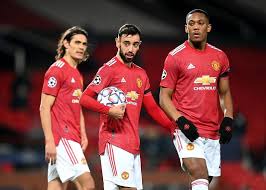 Across all competitions, United have been victorious in their last three away games against Chelsea, they won in the FA Cup in February 2019, EFL Cup in October 2019 and in Premier League in February 2020. However, they've never secure four victories in a row against Chelsea at Stamford Bridge in their entire history.

Ole Gunnar Solskjaer's side remains the only football club in Europe’s top five leagues that is yet to lose an away league game this season. They are unbeaten in 19 Premier League away games (W13 D6) they won 13 and drew just 3.This is the longest unbeaten away run for Manchester united in their entire top flight history. 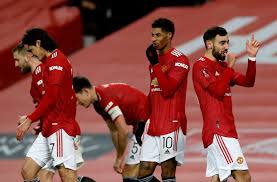 Ahead of the clash at Stamford Bridge later today, Paul pogba is set to miss out as he continues to recover from injury. Scott McTominay, Edison Cavani and Donny Van de Beek are all major doubts as they are still recovering from injuries 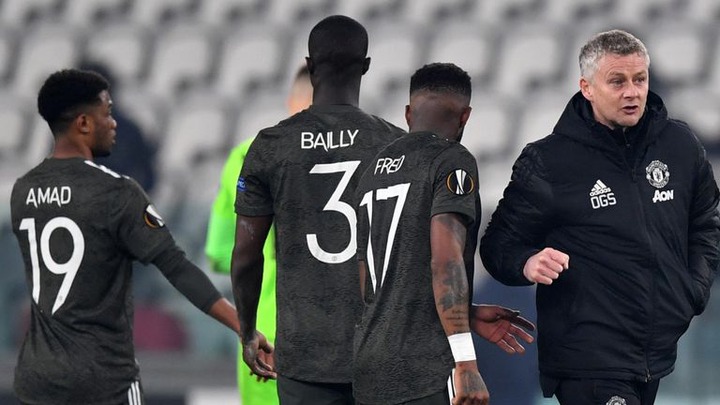 Below is the Manchester United predicted strongest lineup that could ensure victory over Chelsea. 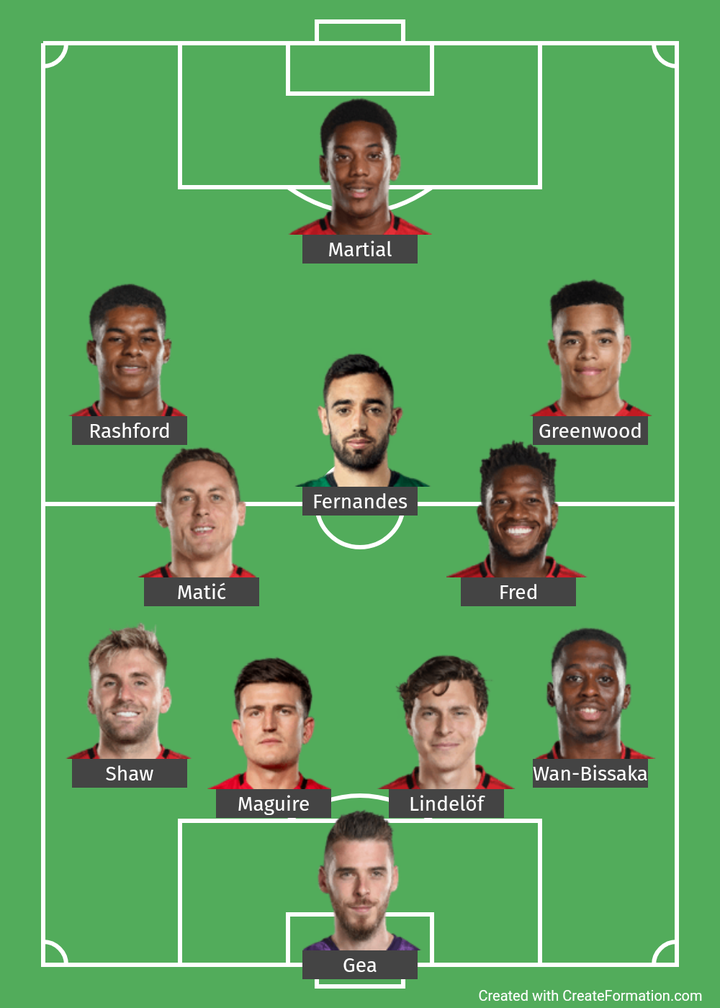 David De Gea (GK). The Spain international was handed a rest in their last game against Real Sociedad in the Europa league but will definitely get the nod over Dean Henderson at the goal post.

Aaron Wan bissaka (RB). The English defender was also handed a much needed rest against Real Sociedad in the Europa league. He will be back in action for the Red devils at the right back position against Chelsea. 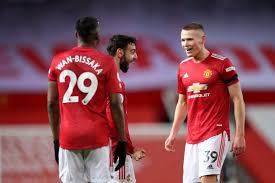 Luke Shaw (LB). The England International has been on a decent form for the Red devils in the past couple of weeks, he's defensive qualities will be put to rest against the likes of Timo Werner and Mason Mount. 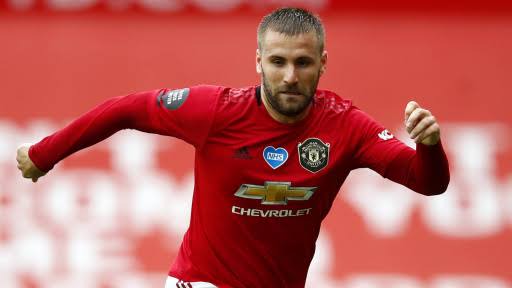 Harry Maguire (CB). The English defender has been tremendous for Ole Gunnar Solskjaer's side this season, he's confident that they will surely put an end to Thomas Tuchel perfect start at chelsea later today. He will definitely be back in action today. 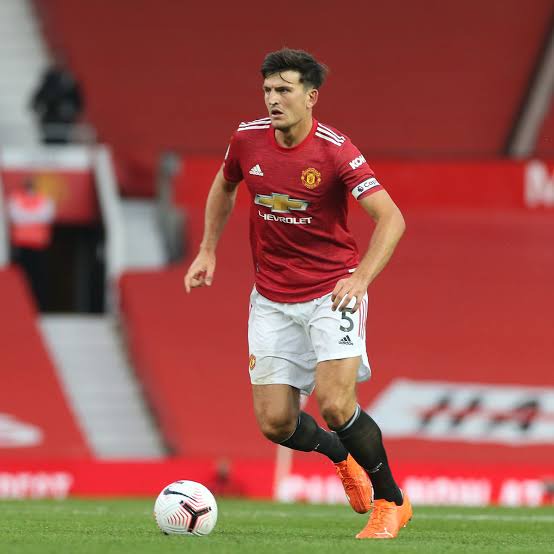 Victor Lindelof (CB). The Sweden international was rock solid against the Spanish side Real Sociedad in their Europa league clash. He will definitely keep his spot alongside Maguire.

Matic (CDM). With Paul pogba and Donny Van de Beek still out injured, Matic is the available player to play at the center defensive position. He will definitely keep his spot against his old team Chelsea.

Fred (CDM). The Brazilian midfielder has enjoy a great partnership with Matic in the past and today will be another day in the office for them to show their team work in coordinating the midfield area.

Bruno Fernandes (CAM). Bruno Fernandes is currently the best player for the Red devils this season. If United will get anything out of today's game he will be the key to that. 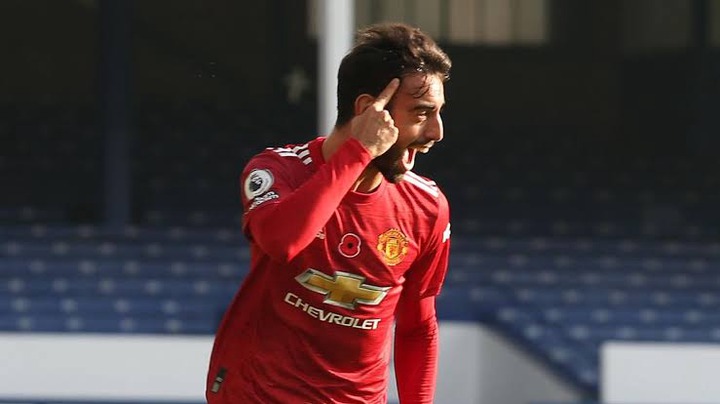 Mason Greenwood (RW). The England International has been on a decent form recently and will hoping to make the best of the chance he gets today in a bigger stage like this.

Marcos Rashford (LW). The England International has been a joy to watch this season. He will definitely be a great threat to the Chelsea defenders in today's clash. 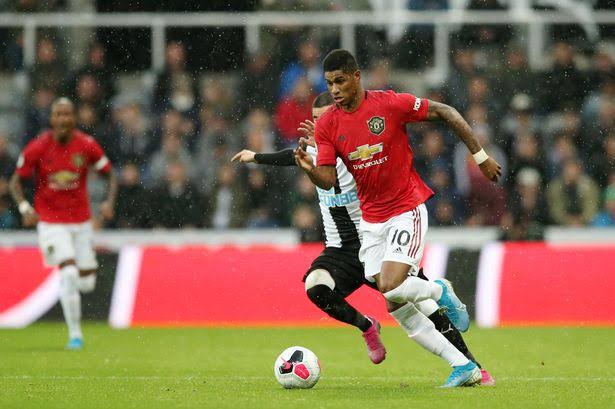 Anthony Martial (CF). The French man will lead to United's attack as Edison Cavani is still out injured. He will definitely keep his spot at the front of goal later today as his side faces Chelsea at Stamford Bridge.

After Messi, Benzema & EnNesyri all scored, see how the la liga Golden boot table looks like

WHU Vs CHE: 3 ways Chelsea could line up against West Ham

Check Out Lionel Messi Stats, As He Net Twice In Barcelona's 5-2 Win Yesterday