The Reason Behind Anthony Martial Struggles At Manchester United

The French player was brought to the club by former Manchester United manager, and present Netherlands coach Louis Van Gaal, and a teenager moving to a club like Manchester United was definitely a big step for him, but his first season at the club quenched all doubts about his ability. 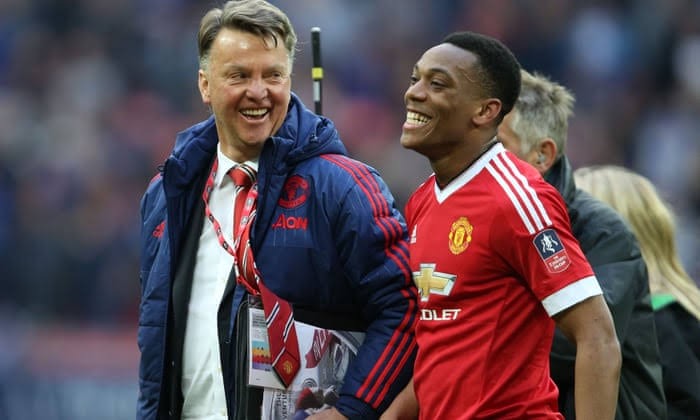 Anthony Martial however has found re-creating that form of which he possessed during his first season at the club, hard to come by, and while many questions his attitude, and body language towards games as a factor, it might just be something similar, but different at the same time.

Anthony Martial, looking over at antecedents that have happened in the club during his seven year stay at the club, and you can pinpoint that competition has being a major factor of Martial dip, and rise in form at Manchester United. 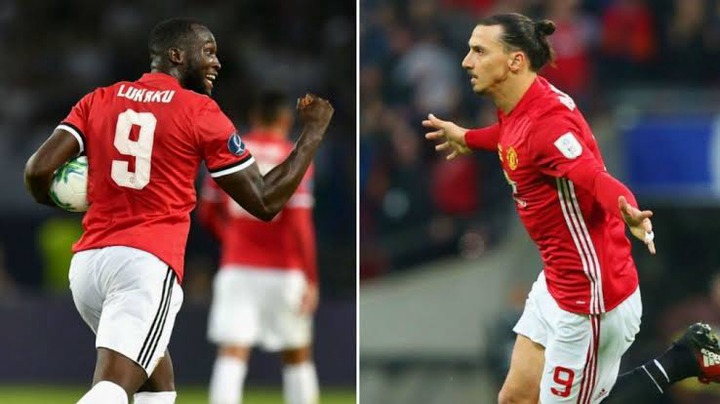 Let's trace it back to his first season at the club, when he was given the number nine (9) jersey, his confidence in front of goal was way over the expectations required from a teenager, but when Zlatan Ibramhovic came in, he lost that confidence, same with when Romelu Lukaku came in. 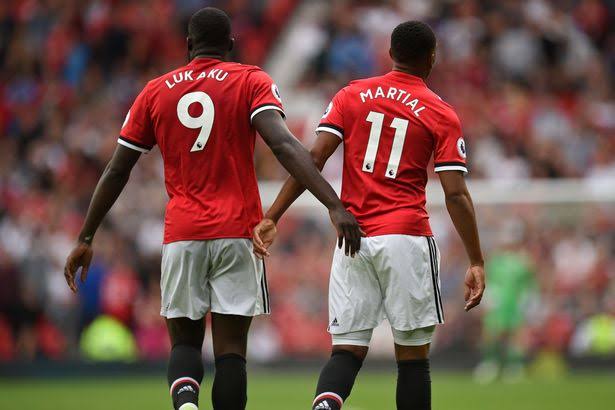 If you look at the statistics of both time, you can see Martial has a problem with competition, when he was the lone striker, his performances were high, but the moment an additional striker was brought into the team, he seems to experience a dip in form.

The same situation is being played out now, with the acquisition of both Cavani, and Ronaldo to that team, another dip in form is being experienced by the French attacker, as seen in his last outing against West Ham United. 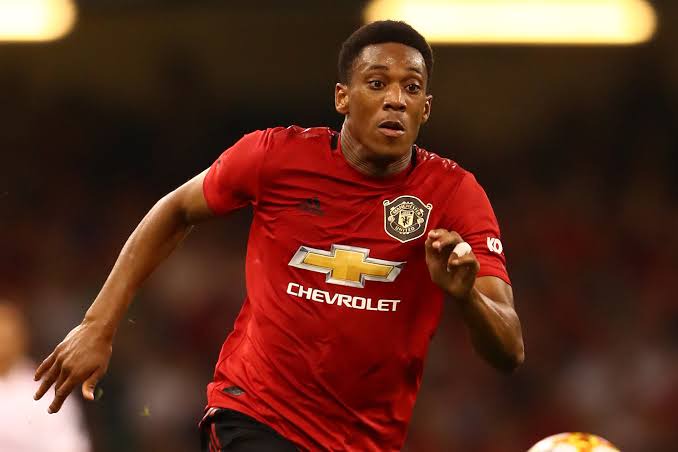 Anthony Martial seems to have a problem with competition, and it might pose a problem for him because being in a club like Manchester United, competition is always there. 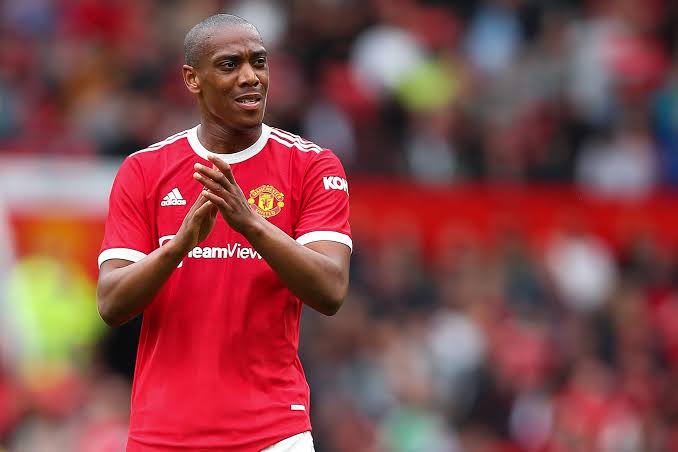 So, it's either Martial learns to grow his confidence level, or he might just have to find another club come the next transfer window, if he can't improve his form.