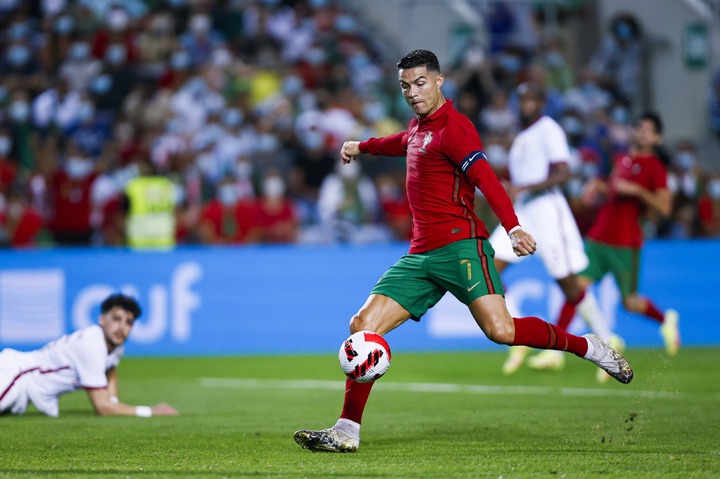 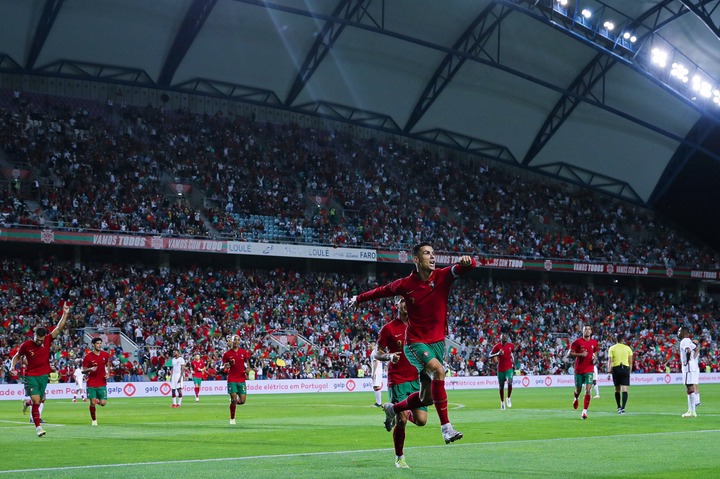 That goal took his total tally for his national team to 112 goals, extending the record which he took over from Iran's Ali Daei last September. 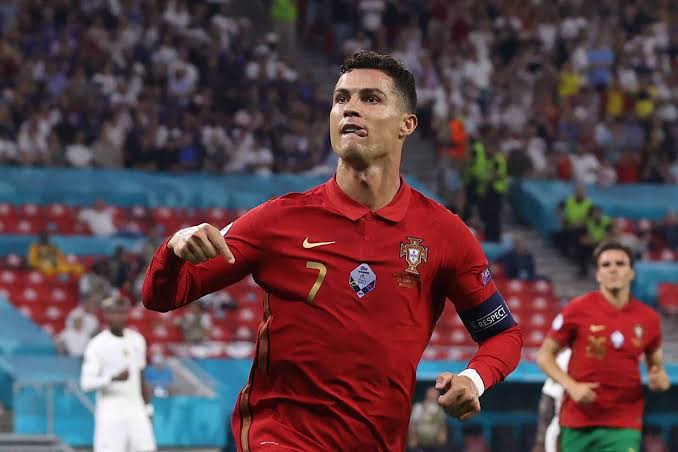 Cristiano Ronaldo has broken so many records in his illustrious career and has set some records which will be difficult for any player from this generation or even the next generation to equal or surpass. At the age of 36 years, the Portuguese legend is still going strong and is destined to score more goals for his country before he finally hangs up his boots. 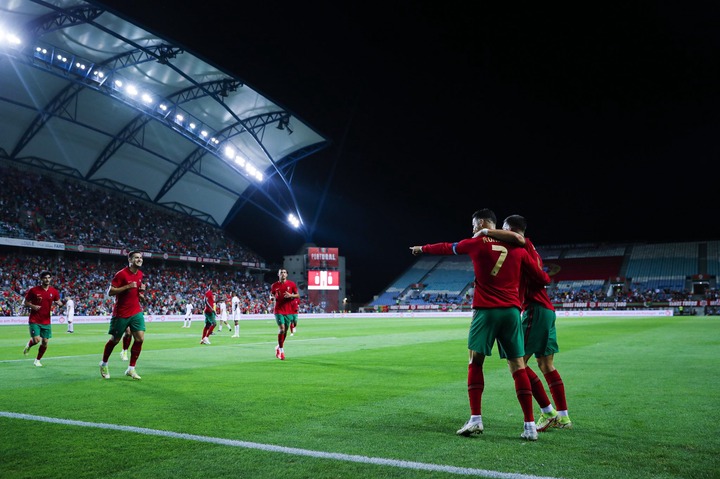 However, Ronaldo's time with the Portugal national team is limited and he will not score as many goals as before due to his age which has slowed him down a little. There are four players who are capable of catching up with his international goal record and even surpass his tally at some point in their careers.

Below are four players who can surpass Ronaldo's goals for Portugal in the course of their careers. 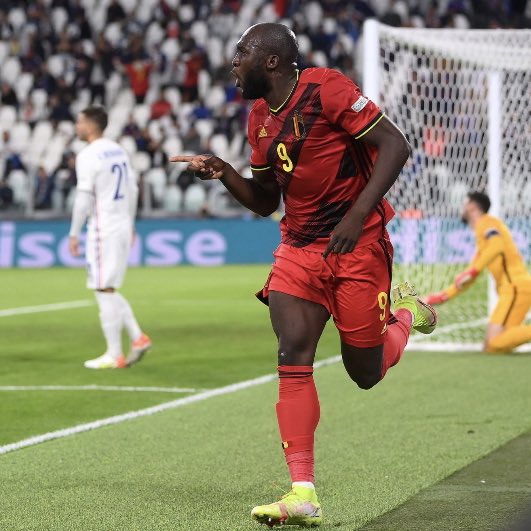 Lukaku is currently the highest goalscorer in Belgium’s history with a total of 68 national team goals to his name. The Chelsea striker is still some way off Ronaldo's tally but he is definitely capable of reaching and surpassing whatever number Ronaldo ends up with for Portugal before he retires. 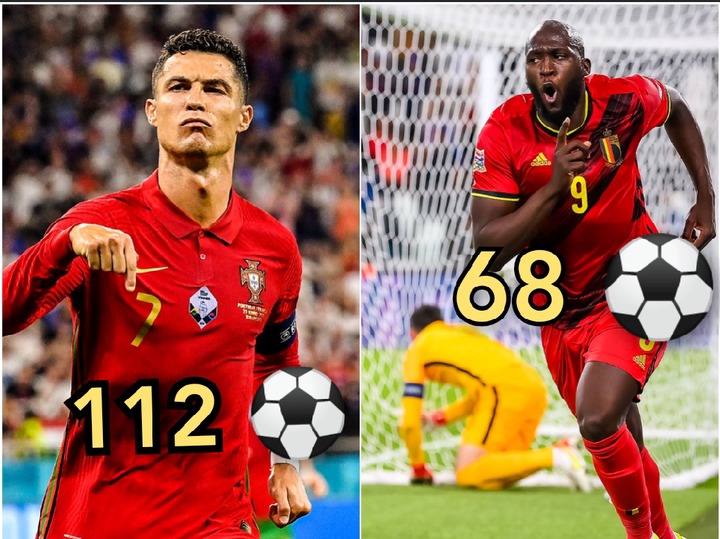 He is 28 years old and still has lots of years ahead to play for his country as their top striker. With Belgium’s attacking style of play and with the plethora of creative players around him (like Eden Hazard, Kevin De Bruyne, Yannick Carrasco and Youri Tielemens to name a few), Lukaku is destined to score loads of goals for Belgium and he will definitely surpass Ronaldo in a few years time. 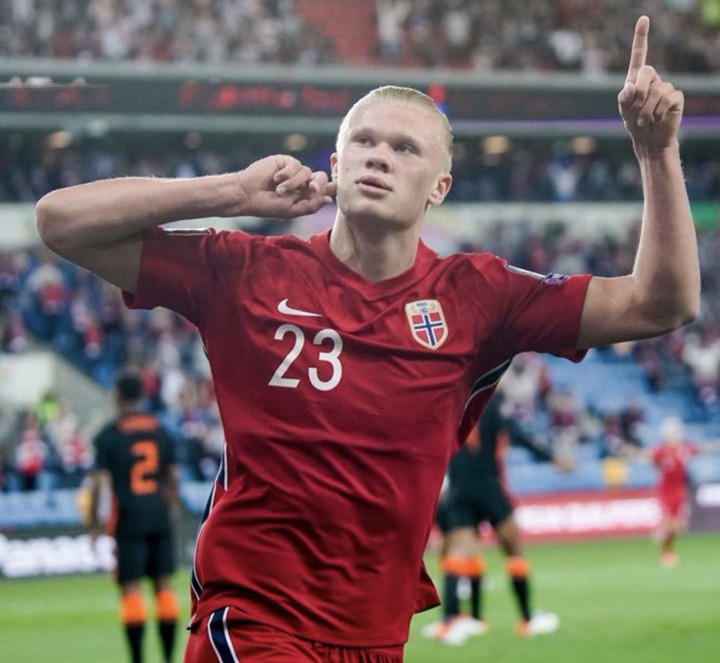 We all know how deadly this player can be and the ridiculous amount of goals he has been scoring since his emergence unto the scene. Haaland is only 21 year of age and has many more years to play as the main goal getter for Norway. If he keeps up his numbers, he will surpass Cristiano Ronaldo at some point in his career. 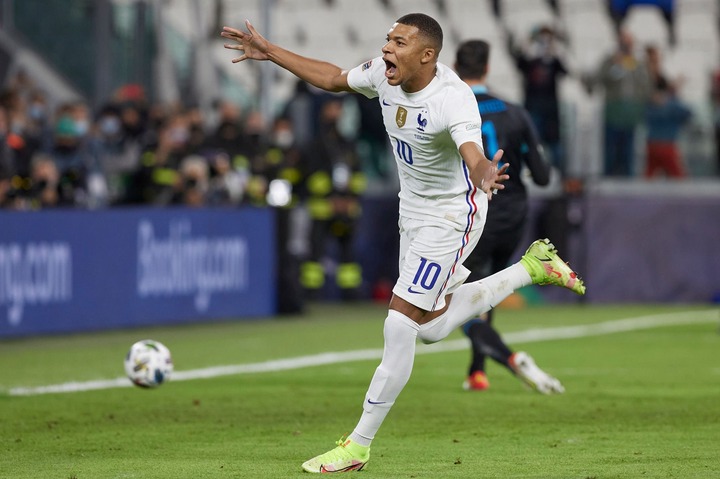 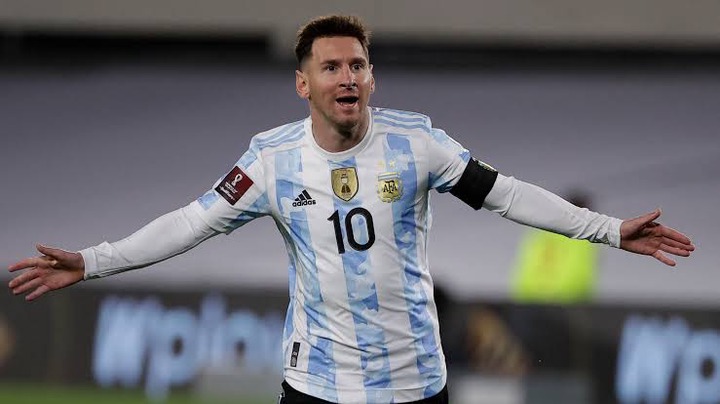 Messi is the closest to Ronaldo on this list with 79 goals for his country in his illustrious career. The six-time Balon D'or winner still has some years ahead of him and is still looking strong even at the age of 34 years. The former Barcelona talisman is one player who likes to break records and will have his sights set on surpassing the record of his eternal rival - Cristiano Ronaldo. 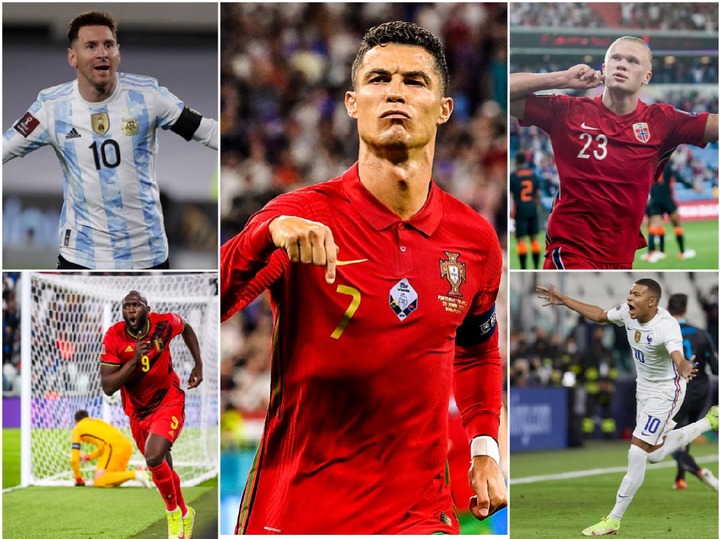 Which of these players do you think will retire with more international goals than Cristiano Ronaldo?