By Muhaliyu (self media writer) | 15 days ago

For many years now, Belgium has played a leading role at the international level. It must be said that the Red Devils are based on a golden generation, with Kevin De Bruyne, Romelu Lukaku, Thibaut Courtois or even Eden Hazard ... But all good things come to an end! We will have to start thinking about the rest for the Belgian selection. And that the supporters rest assured, there will still be something to do in the future with these ten nuggets. 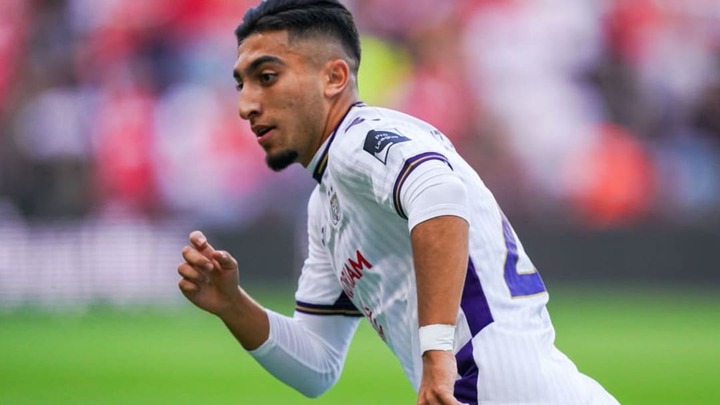 We are talking about a player who is only 19 years old. However, Anouar Ait El Hadj already has more than 40 appearances for RSC Anderlecht. In the last financial year, the midfielder was started almost 16 times in the Jupiler Pro League. We therefore expect to see him play even more for this new season. 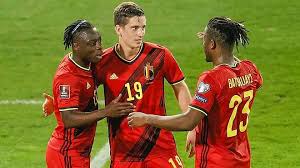 And he's off to a good start! Able to play as an attacking midfielder, but also in both lanes, Anouar Ait El Hadj keeps a very interesting profile. Having had two caps with the Espoirs, the 19-year-old certainly dreams of playing for the his country in the next few years. 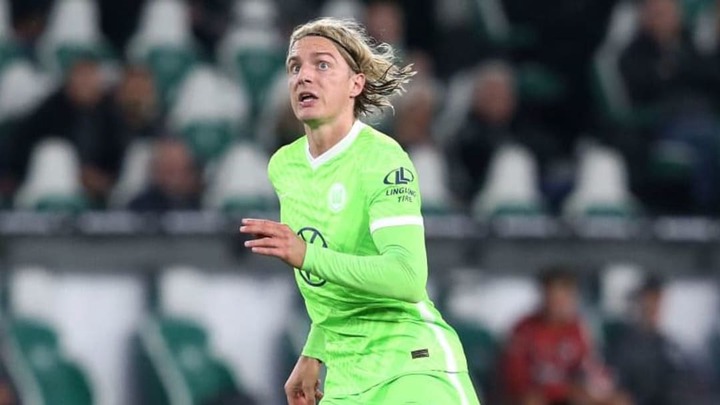 Sebastiaan Bornauw has already known clubs since the start of his career. Having started with his training club RSC Anderlecht, the center-back joined FC Cologne in August 2019. And after two seasons in Cologne, the 22-year-old joined VfL Wolfsburg last summer.

For an amount of 13.5 million euros, he changes dimension by joining a team that plays the Champions League. Sebastiaan Bornauw has also just been established in three of the last four days of the Bundesliga. Having experienced his first cape in October 2020, he could return very quickly with the Red Devils. 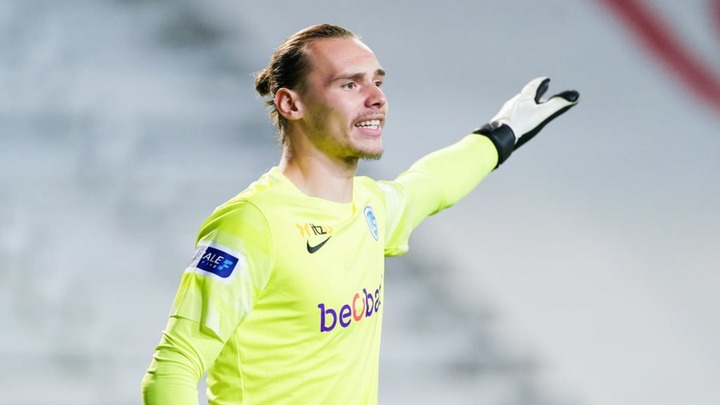 He is only 19 years old. However, Maarten Vandevoordt is already indisputable holder in the cage of RC Genk. He already has more than 40 appearances in the first team of his training club. Already an international Belgian hope twice, he could quickly gain ground and join group A.

Certainly, Thibaut Courtois is only 29 years old. However, Belgium can smile when they see that Maarten Vandevoordt could take over. Already courted by some European leaders, the young Belgian goalkeeper could very quickly take on a new dimension. 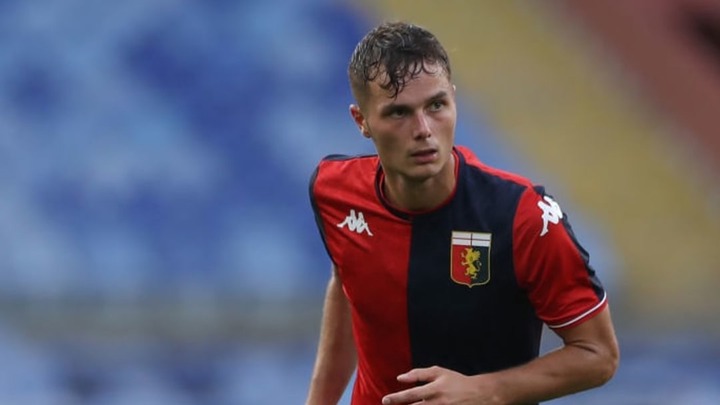 Zinho Vanheusden has gone back and forth between Standard Liège and Inter Milan in recent years. Trained within the Belgian club, the central defender was however recruited in 2015 by the Nerazzurri. Finishing his training in Lombardy, he returned to Standard Liège in January 2018.

He then took on a new dimension by playing more than 70 matches with the Belgian club. Enough to know his first selection in October 2020! Particularly convincing, Inter Milan decided to bring him back last summer, for nearly 16 million euros. The Lombard club have decided to loan him to Genoa, so that he can adapt to Serie A. 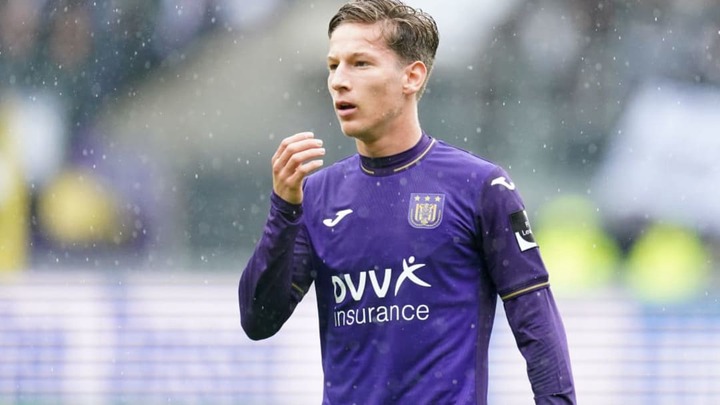 He has already known the Belgian selection. Yari Verschaeren has six caps with the Red Devils. He has even already scored his first goal with his national team. Admittedly, he has not been summoned since October 2020. However, we expect to see him again very quickly in the group of Belgium. 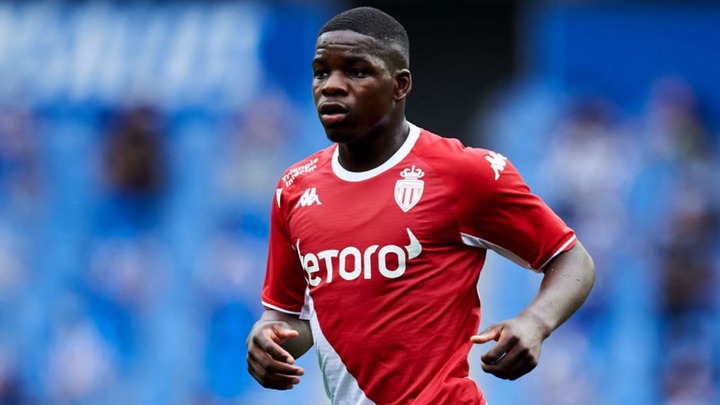 We are starting to get to know him better and better in Ligue 1. Having passed through the RSC Anderlecht training center, Eliot Matazo joined the ranks of AS Monaco very early on. And since last season, the central midfielder has integrated into the rotation of Niko Kovac.

It seems to take more and more importance within the club of the principality. The 19-year-old has everything to progress on the Rock. Having had his first selection with the Espoirs last September, Eliot Matazo could continue his progress in the months to come. 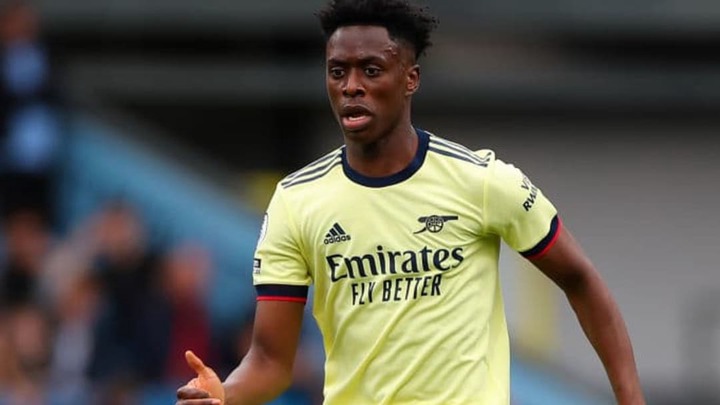 After nearly 78 appearances for RSC Anderlecht, Albert Sambi Lokonga quickly caught the eye of Arsenal. And the Gunners decided to offer it last summer for an amount of 17 million euros. The 21-year-old midfielder didn't take long to win in the London club's starting XI.

He has started in four of the Premier League's first seven matches. His good start to the season also allowed him to experience his first selection in September. There is no doubt that we will see Albert Sambi Lokonga many times with the Belgium jersey. 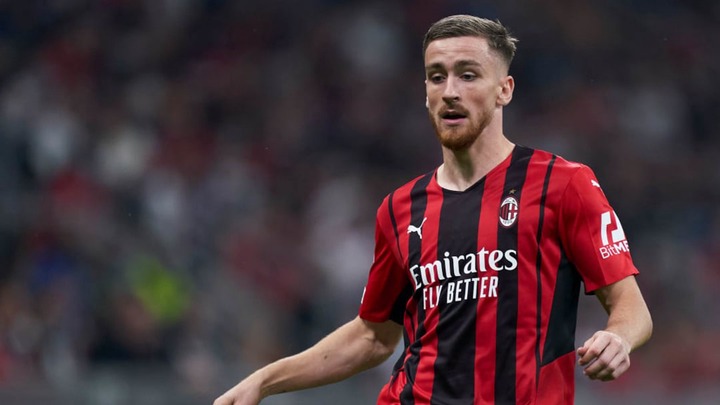 Now in the ranks of AC Milan since January 2020, Alexis Saelemaekers continues his progression with the Rossoneri. Within a very young squad, the 22-year-old player stands out as the holder as a right winger. And he is showing more and more value with already two assists in Serie A.

He also seems to take more and more importance with his national selection. He has played in Belgium's last three meetings. He even offered his first goal against the Czech Republic. A player who will have to be followed very closely. 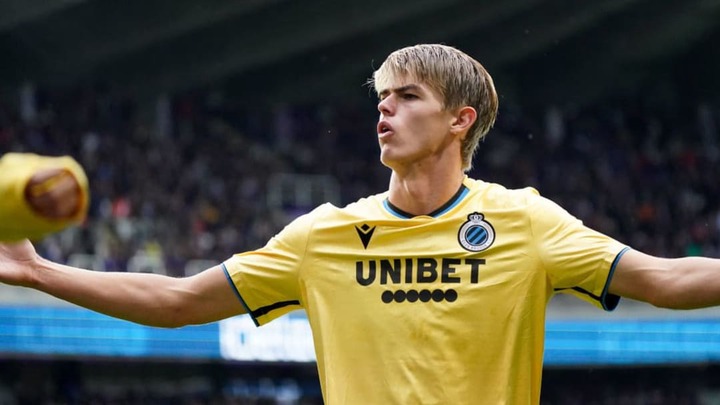 Despite only one selection with Belgium, Charles De Ketelaere was called up for the Final Four of the League of Nations. It must be said that the Club Brugge striker is making a very strong impression at the start of the season. The 20-year-old talent already has four goals and three assists.

By showing himself to be regular throughout this exercise, Charles De Ketelaere could very quickly establish himself as a luxury joker with Belgium. In a few years, however, we expect to see him become an important member of the starting lineup of the Red Devils. 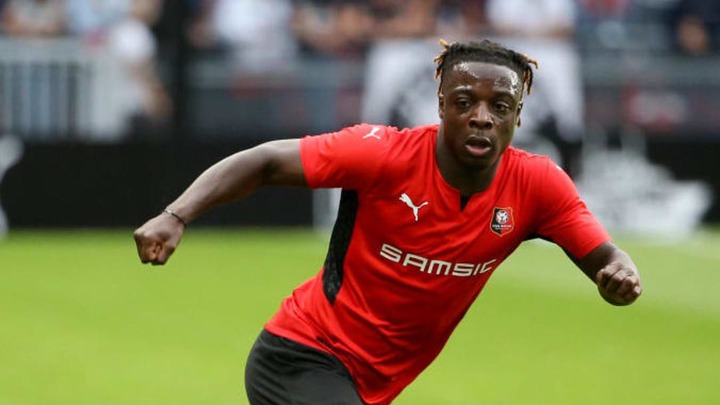 He is certainly the best known on this list. Jérémy Doku has been playing in Ligue 1 since October 2020. Stade Rennais then managed to afford it for 26 million euros, from RSC Anderlecht. Currently injured, the 19-year-old winger has however already been able to demonstrate his full potential during the last Euro.

Already a Belgian international ten times (two goals), Jérémy Doku was very good against Italy in the quarter-final. Courted by the biggest European clubs, he comes forward as the greatest Belgian hope.