By WoleOscar (self media writer) | 11 months ago

Football players have one of the most tasking and demanding jobs in the world. Forget about the fact that many of them earn millions in salary, these guys hardly have enough time to enjoy themselves.

The demands and pressure of being a top class athlete and to keep performing at the very top level is too much that you will be surprised to know that many of them don't have time to rest and flex their hard earned money.

Just last week, the Euro 2020 tournament came to an end at the Wembley stadium when Italy emerged new Champions of Europe after beating England on penalties.

The Copa America also came to an end at the Maracana stadium in Brazil when Argentina, for the first time in decades. All those players who were present at both tournaments were players who had just concluded their respective leagues.

Without any rest or delay, they had to be ready to represent their countries in international football.

Now after all is done, almost all of them are currently on vacation. Resting and recovering their body ahead of another rollercoaster league season.

One player who was ever present at the Euro 2020 tournament, had a good tournament individually, and is currently on vacation enjoying himself is Romelu Lukaku. The Belgian international enjoyed a really successful season at Inter Milan prior to the Euros as he led them to the Scudetto.

For Belgium, the best he could do was lead them to the quarterfinal of the Euros. An achievement well below what many people expected from the Red Devils.

One positive for Lukaku to take home was the fact that he was voted into the team of the tournament, leading the attack as he made the cut ahead of players like Harry Kane, Patrick Schick and Cristiano Ronaldo.

Lukaku is currently on vacation enjoying himself and cooling off from what was a very demanding season. Earlier this week pictures of the Belgian international appeared on the internet and he was seen with Shani Jamilah. 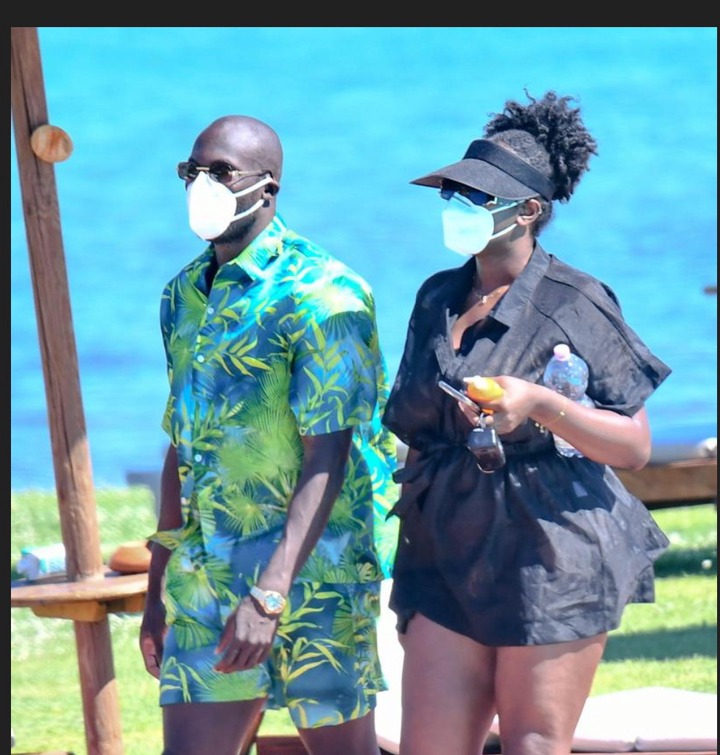 Big Rom was in company of the London based Presenter and Host who is also the darling of many social media users. 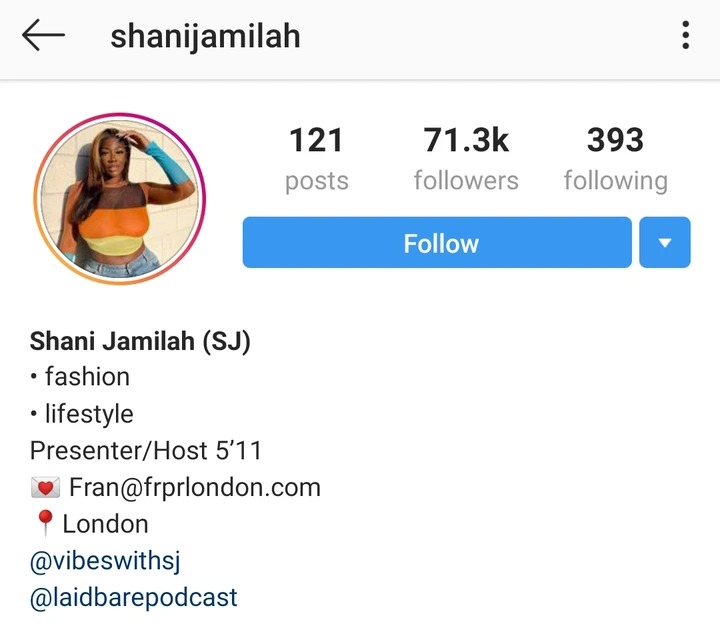 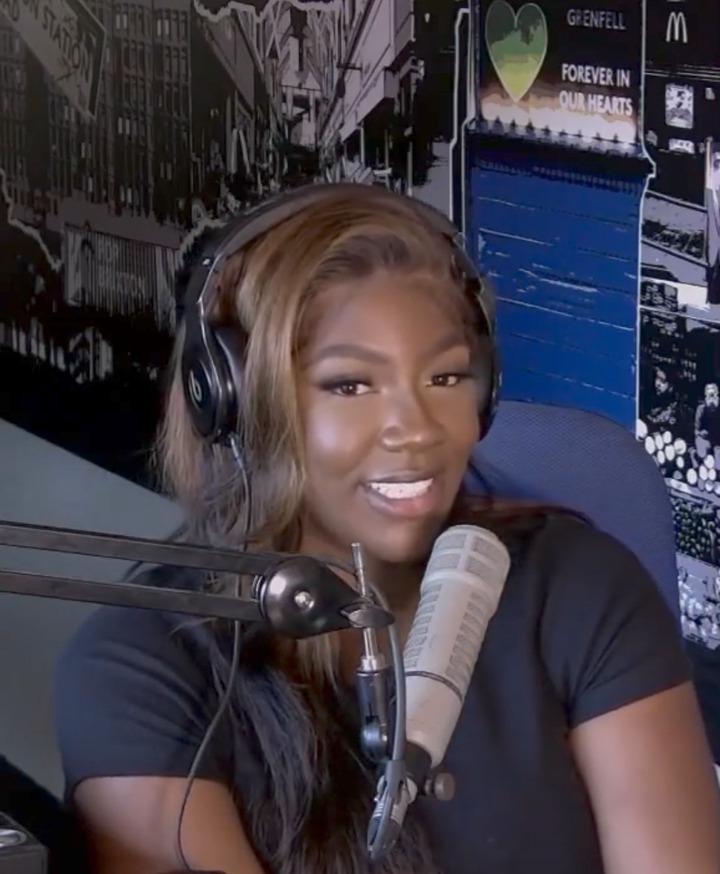 Soon after their pictures appeared on the internet, football fans and followers of the beautiful Shani Jamilah have been reacting, congratulating Lukaku and Shani for being in what they are assuming is a relationship. Although there has been no confirmation or denying of the implication by either of the two celebrities. 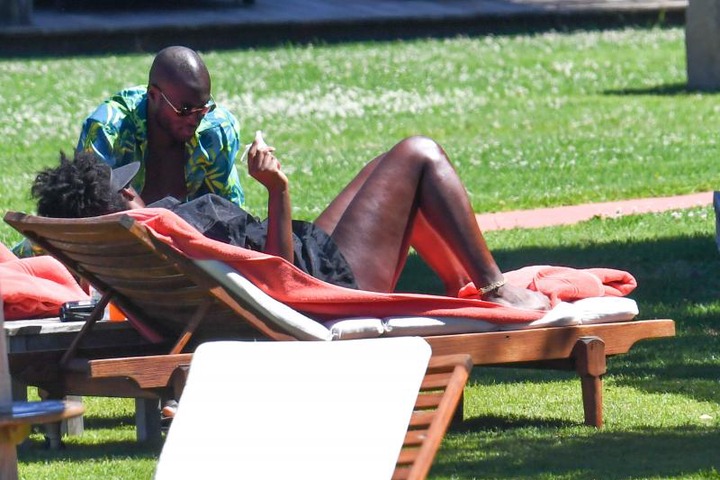 Check Out Beautiful Pictures Of The Beautiful Shani Jamilah 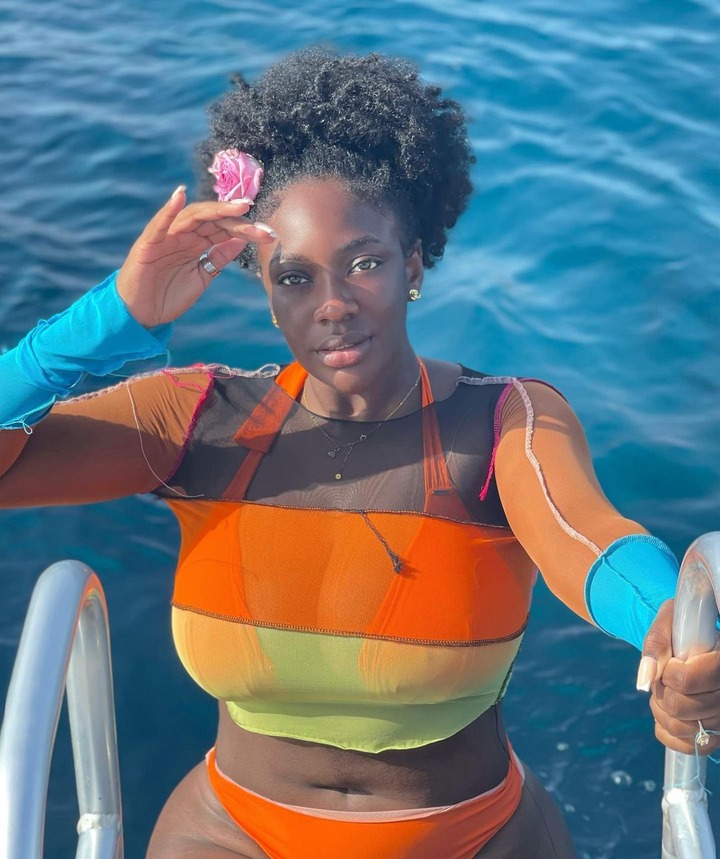 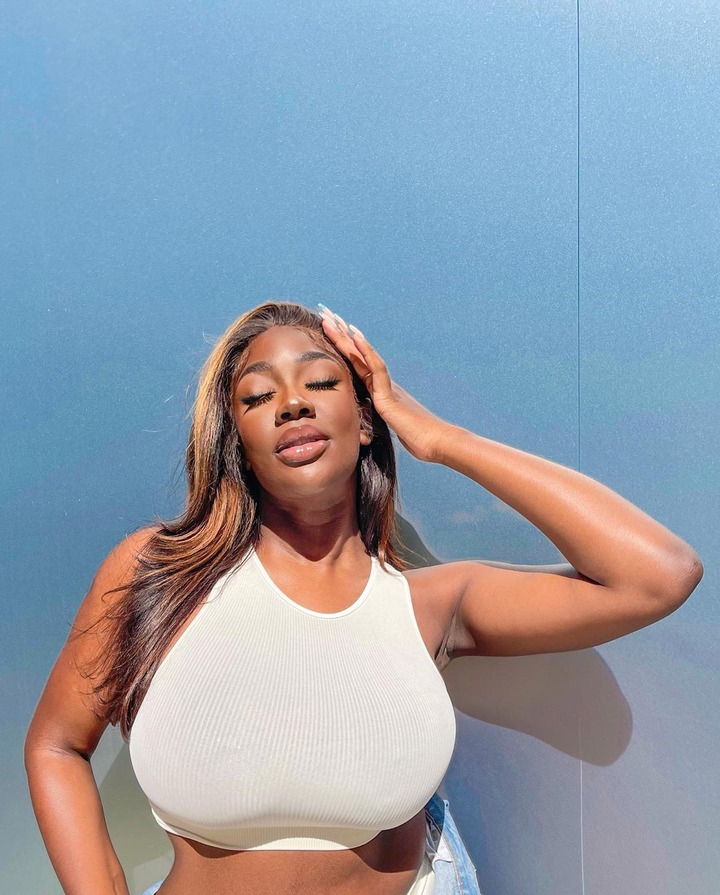 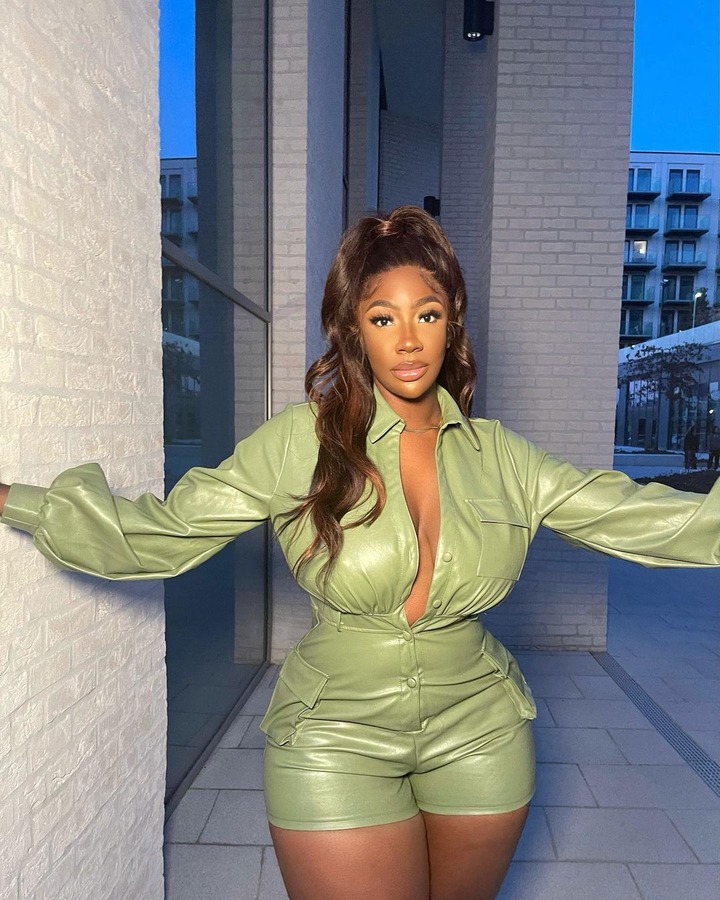 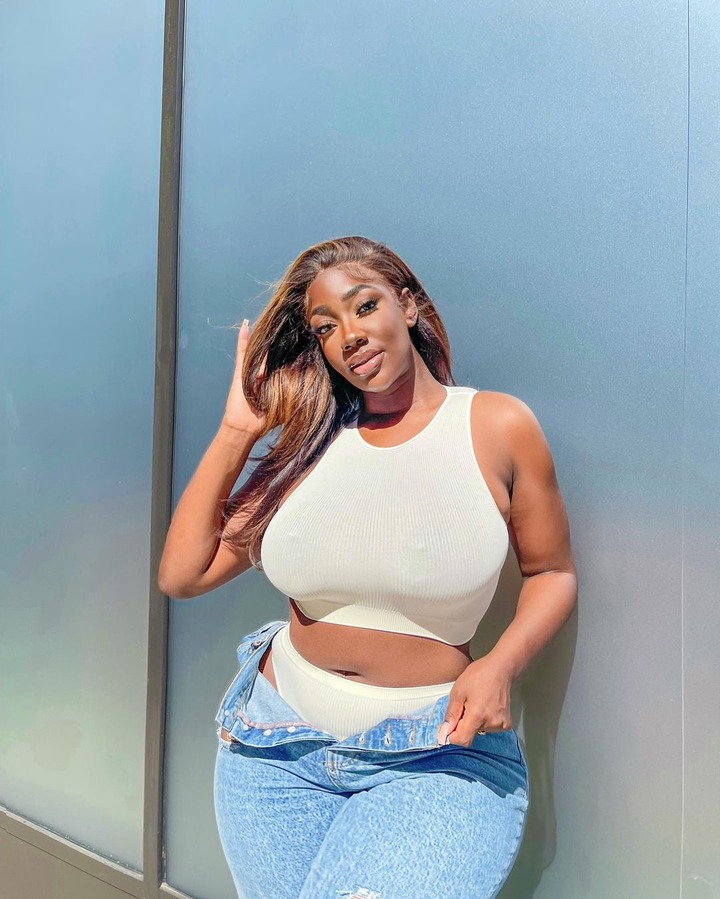 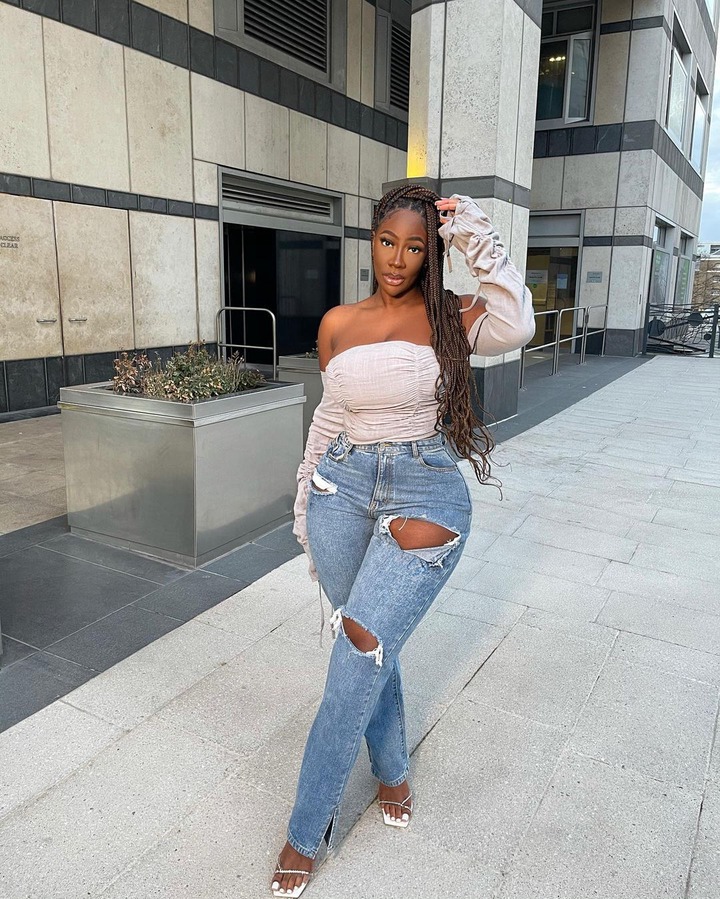 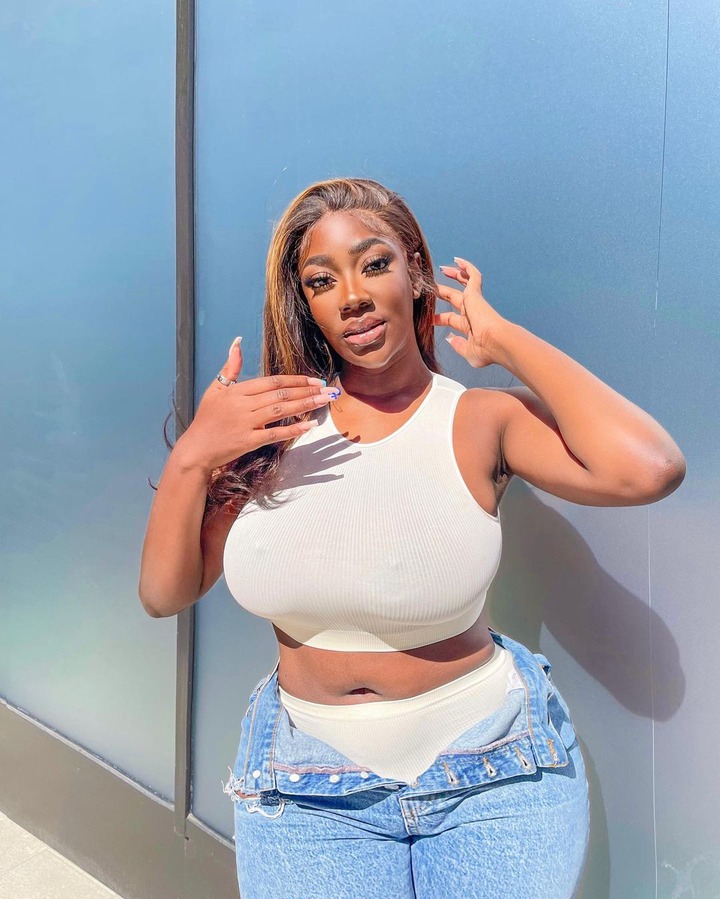 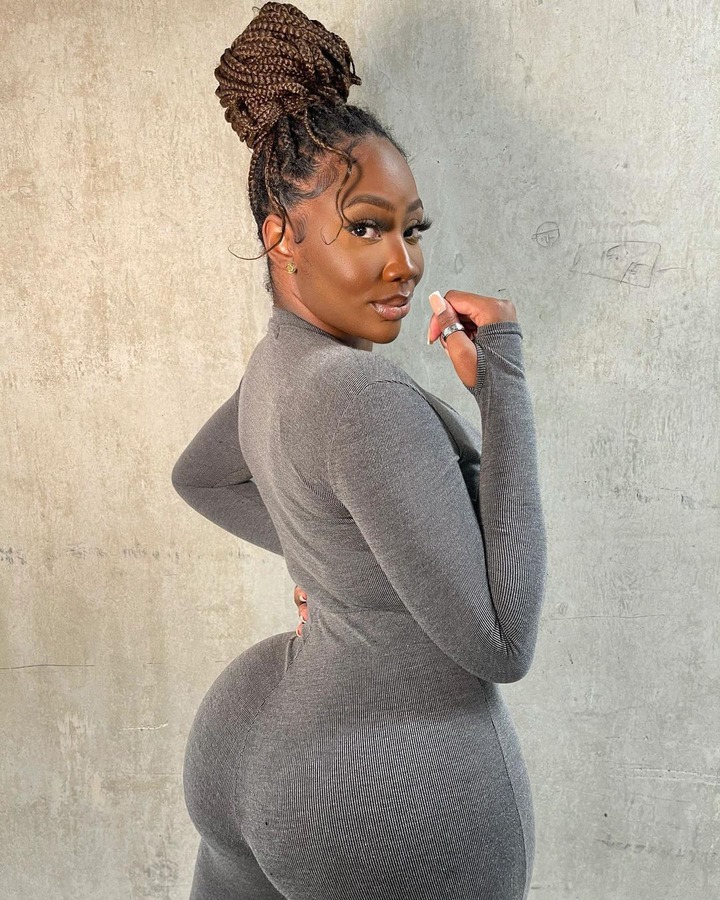 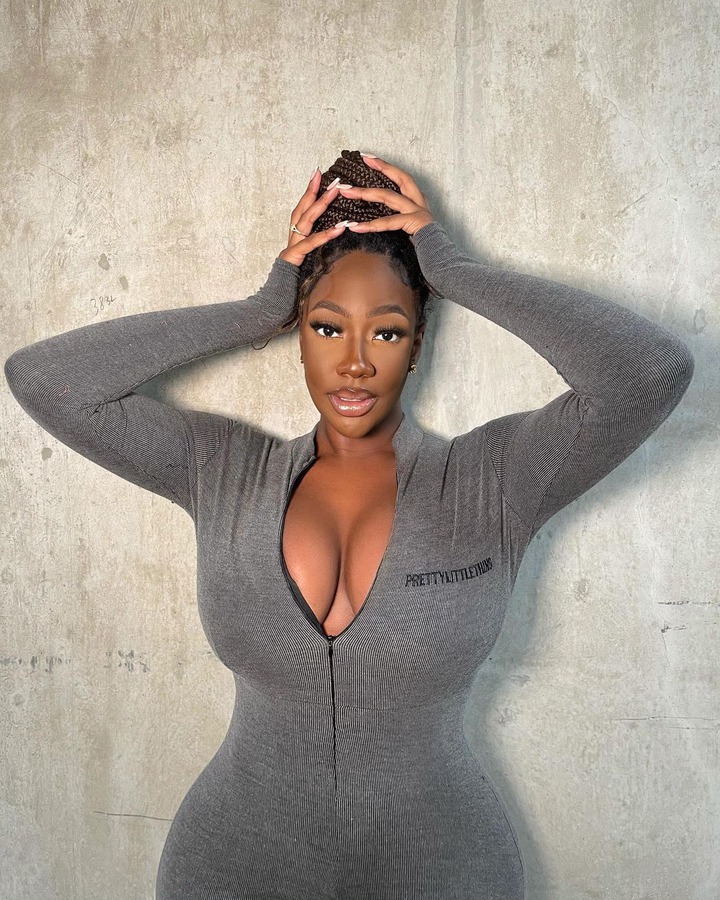 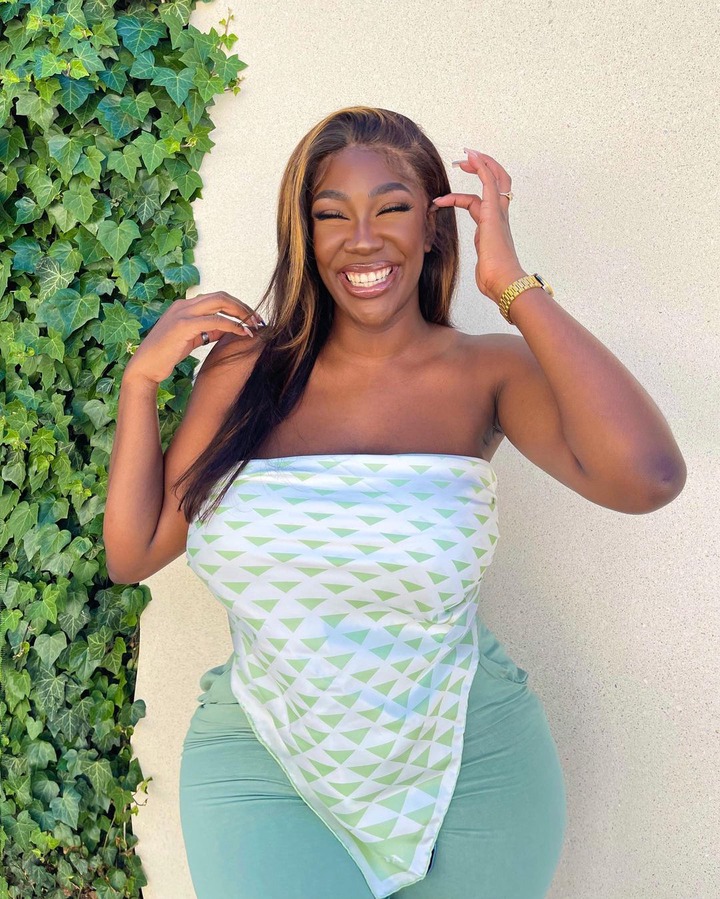 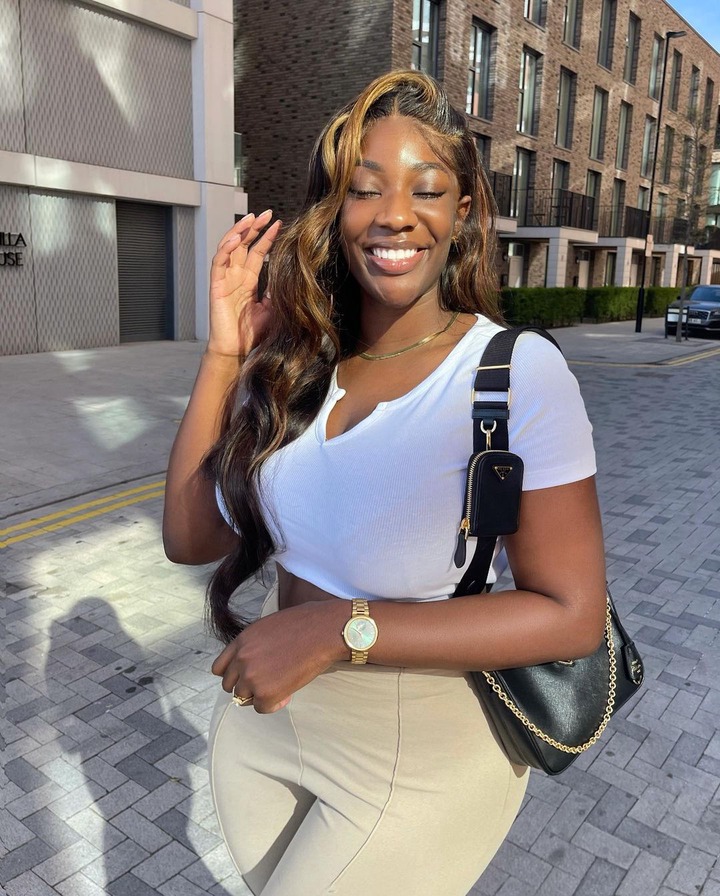 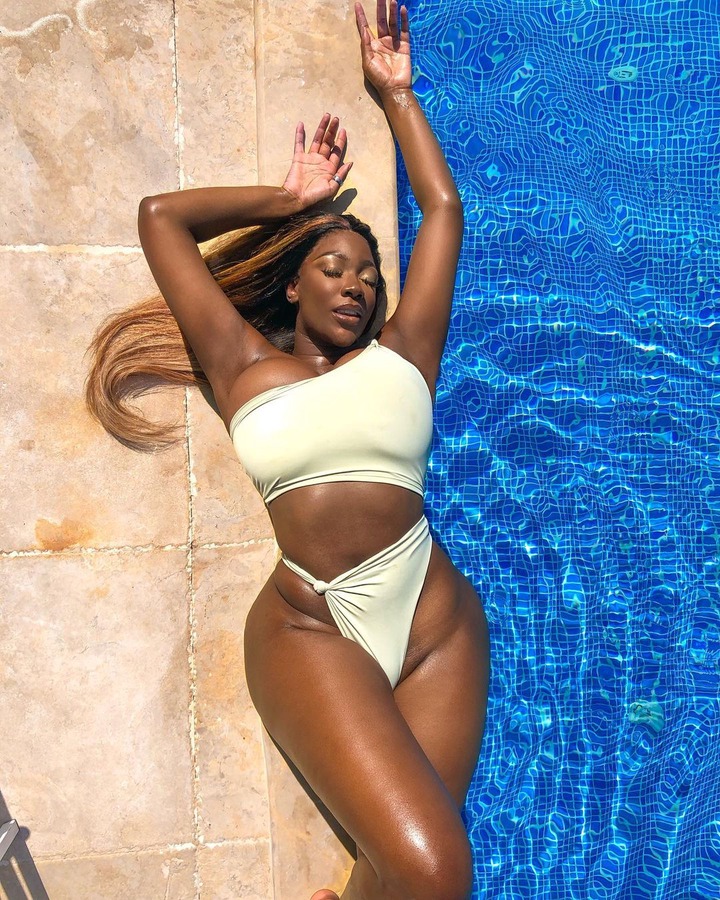 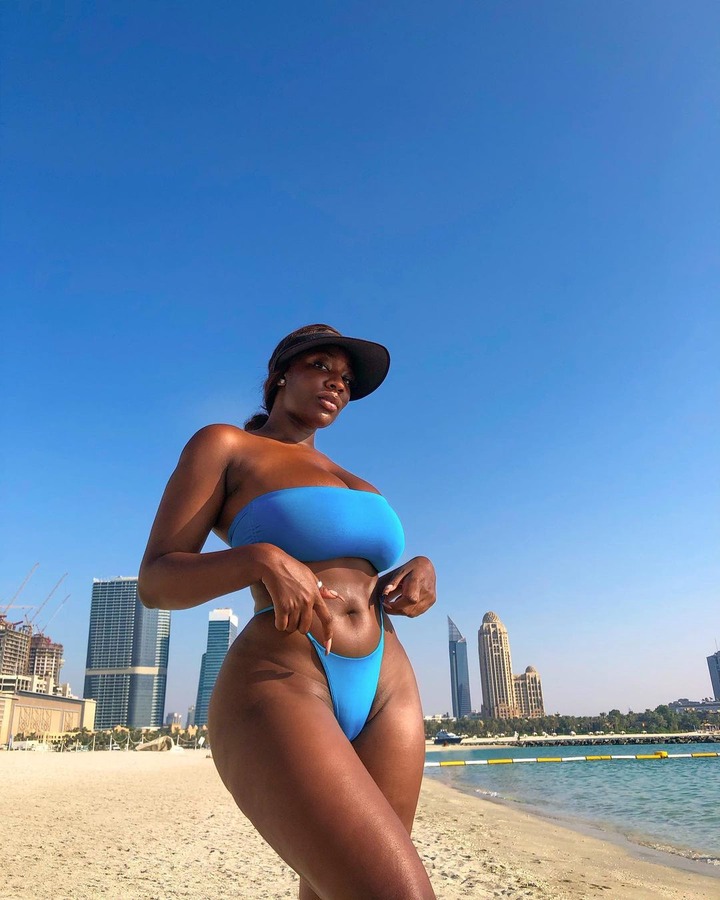 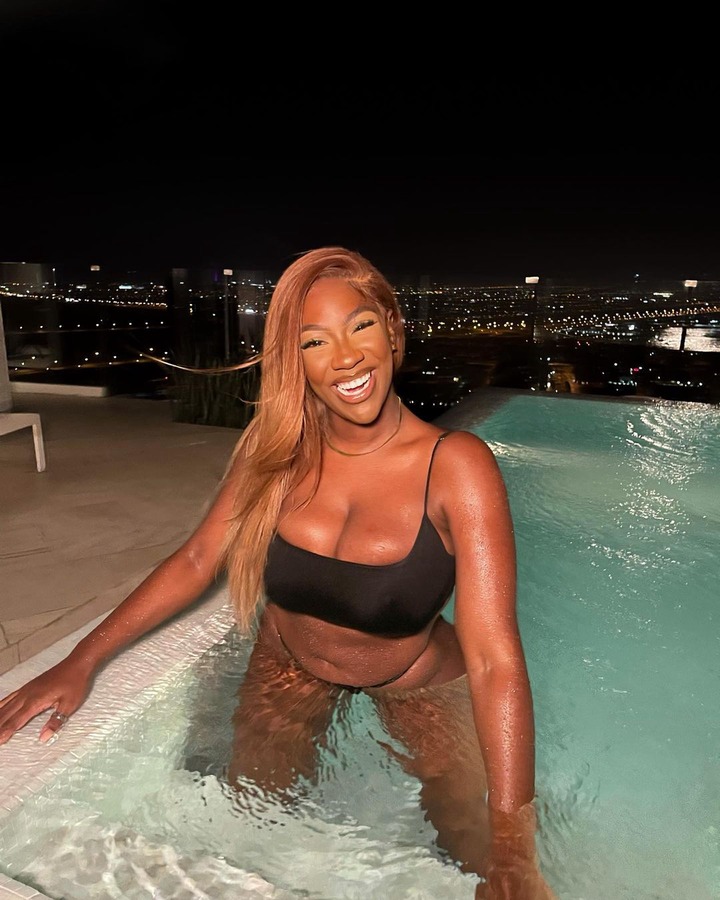 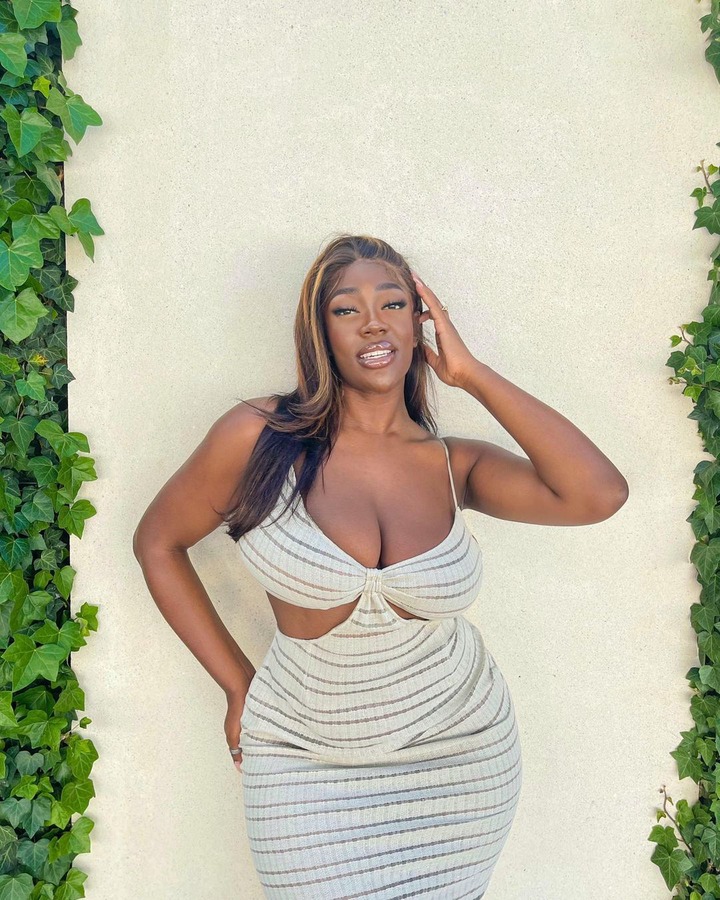 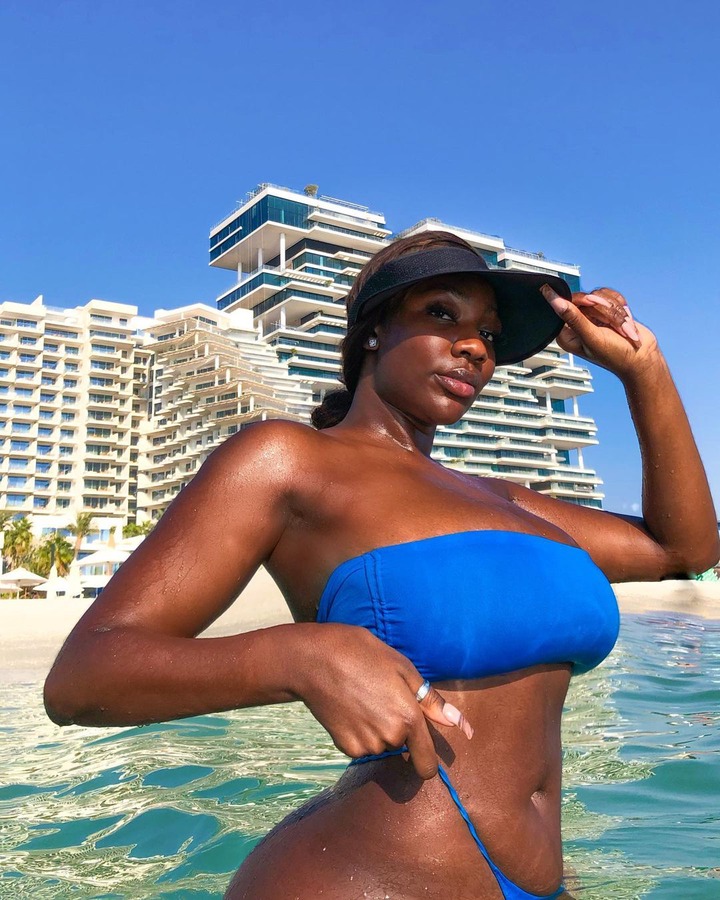 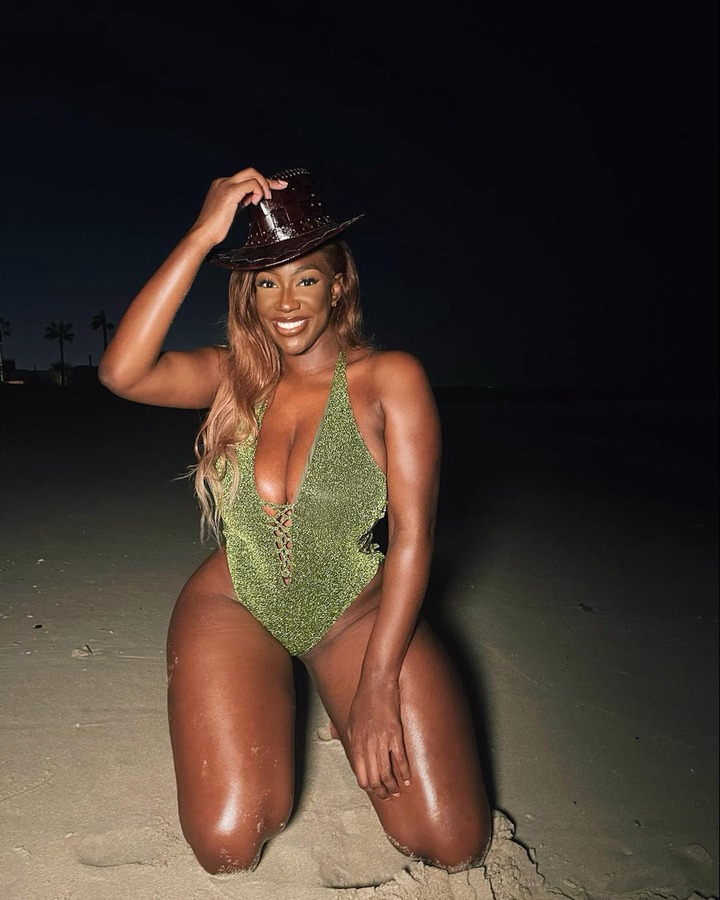 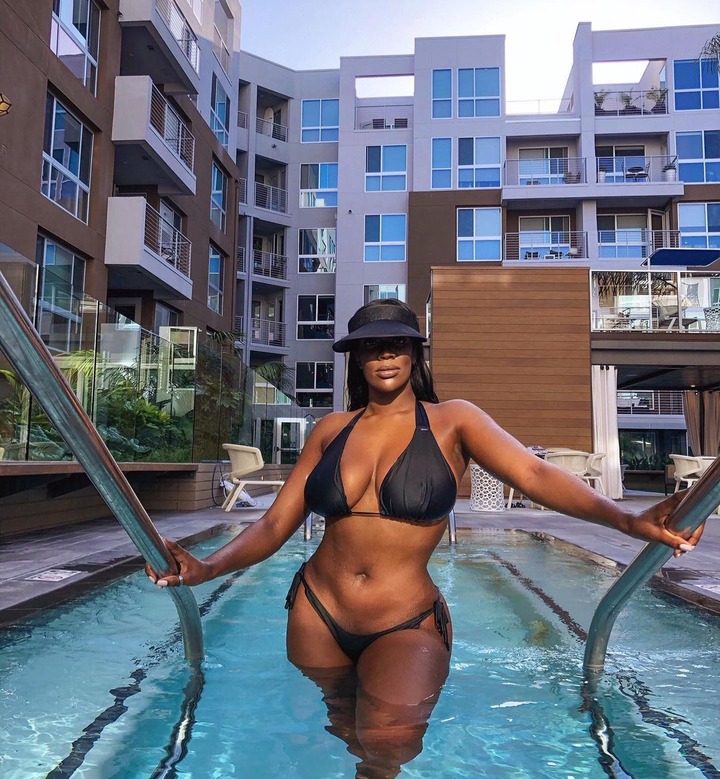 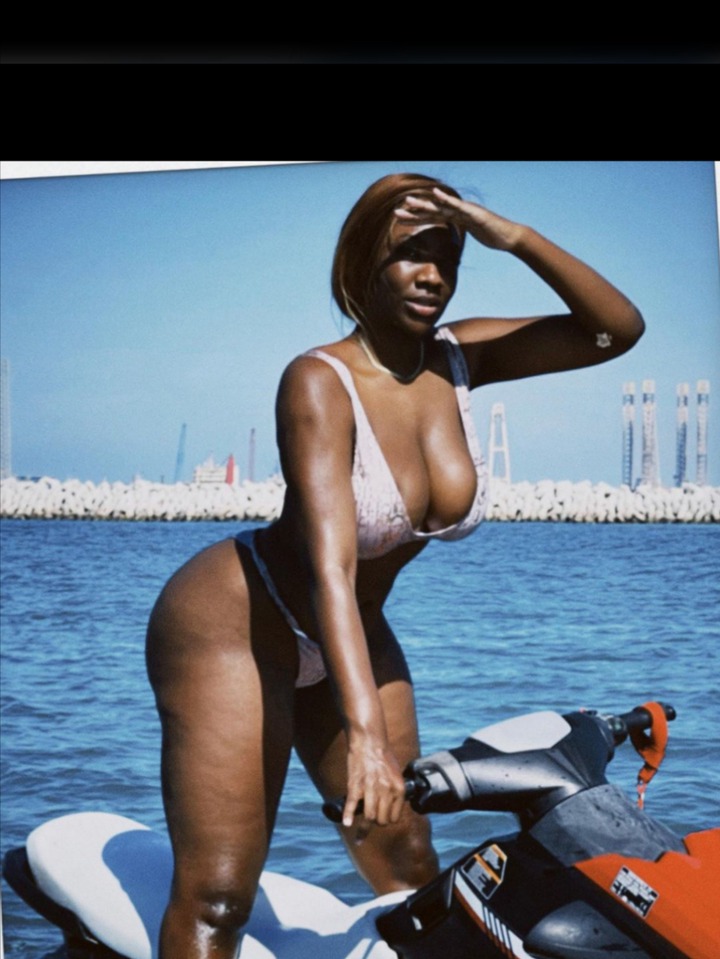 Does this mean that Lukaku, who is currently seen as a possible candidate to lead the attack of Chelsea next season could reconsider moving back to London ? 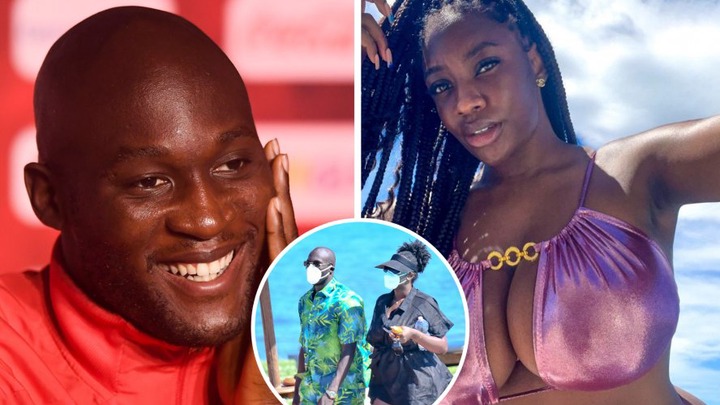 Shani Jamilah is based in London. If by chance it turns out that those two are seeing each other, then perhaps Chelsea fans can be happy and dream of reuniting with their former player who is now one of the best center forwards in the world of football.