Arsenal welcomed Aston Villa to the Emirates Stadium in the matchday nine of the 2021/2022 English Premier League season billed for 8:00 PM West African Time. Arsenal came into this game hoping to extend their unbeaten run to five games after playing out a 2-2 draw with Crystal Palace on Monday night. 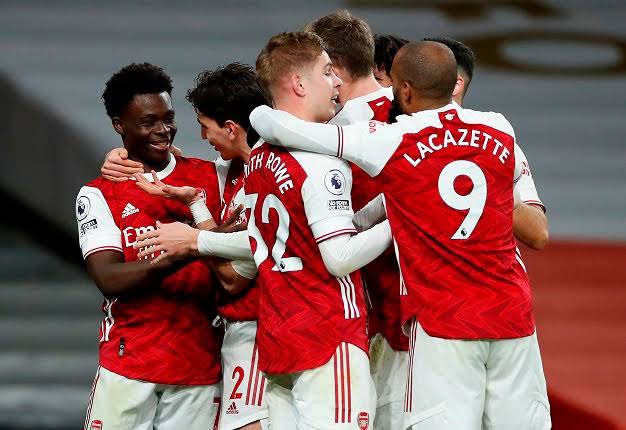 Arsenal is one point above Aston Villa with the Gunners sitting in the 12th position while Aston Villa takes the 13th on the Premier League table. Mikel Arteta made a few changes to the starting lineup that faced Crystal Palace with Nuno Tavares starting in place of injured Kieran Tierney. 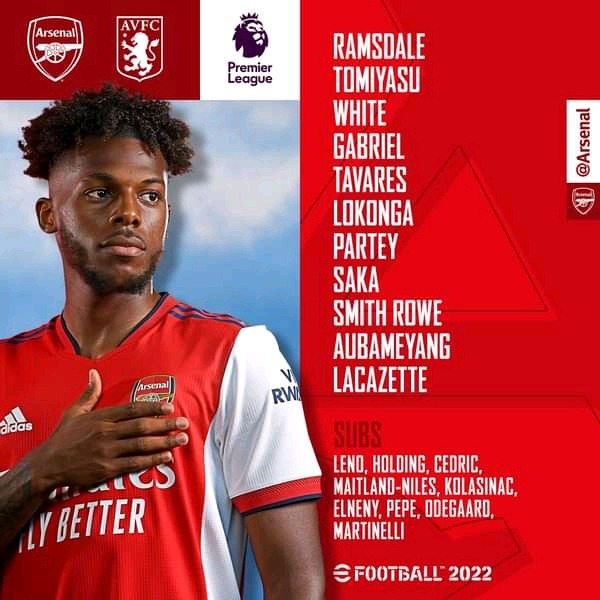 Arsenal took the game to Dean Smith's boys with Thomas Partey nodding the opener from a corner kick before VAR awarded a penalty to the Gunners deep into first-half stoppage time with Aubmeyang stepping up to take it. He didn't waste any time as he scored a rebound after Martinez saved it the first time. Emile Smith Rowe scored the third goal in the 58th minute before Ramsey scored a consolation goal in the 82nd minutes of the game. The win takes them to the 9th position in the log table. Some talking points of the game include: 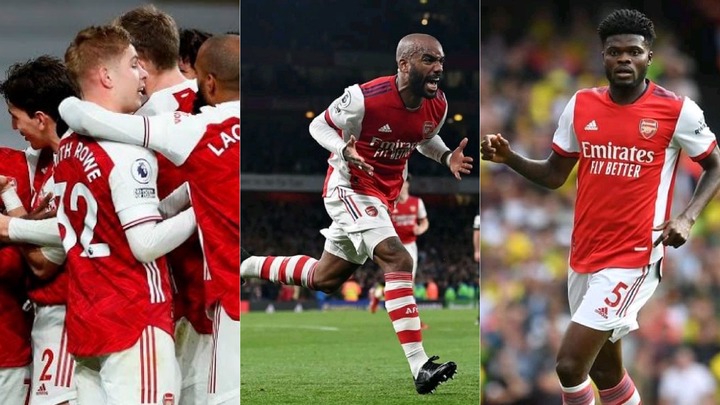 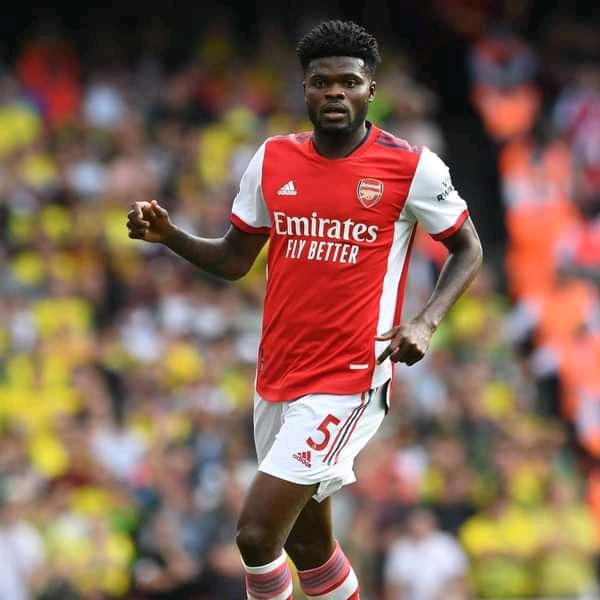 Thomas Partey finally scored his first goal for Arsenal since he joined the club in 2020. He came close to scoring first in the 18th minutes of the game when his attempt hit the crossbar after some disarray in the Aston Villa penalty box. He was superb for the home side as he steadied the ship in the middle of the park. However, he rose to the occasion in the 22nd minute to put the home team in front. 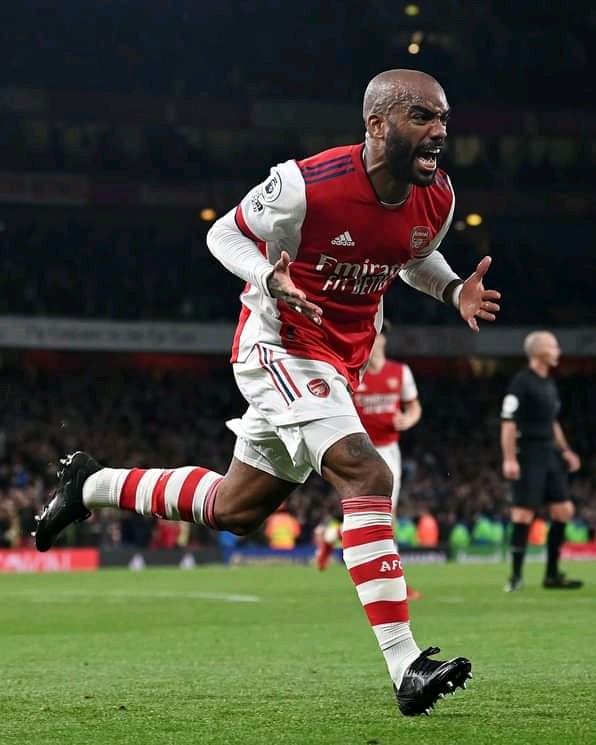 Alexander Lacazette was called into the starting lineup by Mikel Arteta after producing a brilliant performance against Crystal Palace in their last match. He was paired alongside Pierre Emerick Aubmeyang in the central forward role and was often seen bullying the defenders and creating space for Aubmeyang. He was superb for the North London side before picking up a knock in the 68th minutes of the game. He has been one of the few unlucky players at the club due to his lack of playing time but yet, he hasn't always performed whenever he was called upon. His resilience for the side is second to none as he keeps giving them his best performances. 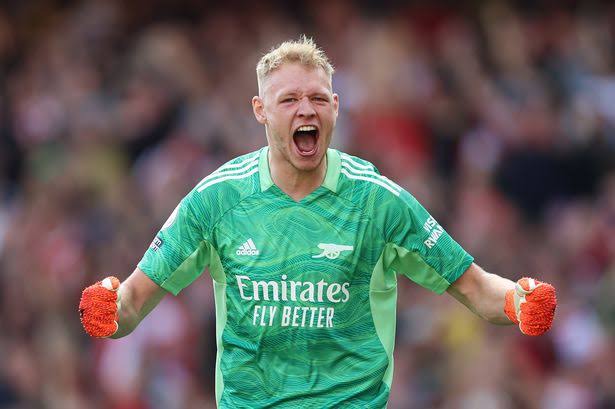 Aaron Ramsdale was once again at the center of praise as he produced a couple of decent saves to keep the scores reduced to a single goal. Ever since he signed for the Gunners, he has helped the team in their unbeaten run as they have conceded just four goals in the process. He is good at coordinating the defense and dishing out instructions to ensure a balanced backline.