Meet The WWE Superstar, John Cena Who Was Featured In The Hollywood Movie Fast And Furious9

By Theborned (self media writer) | 1 year ago

The WWE Entertainment industry is blessed with so many talented superstars, one of which is John Cena. He is a professional wrestler, actor, and former US Marine. Also was signed into WWE where he performed by the ring name John Cena Aka (you can't see me). 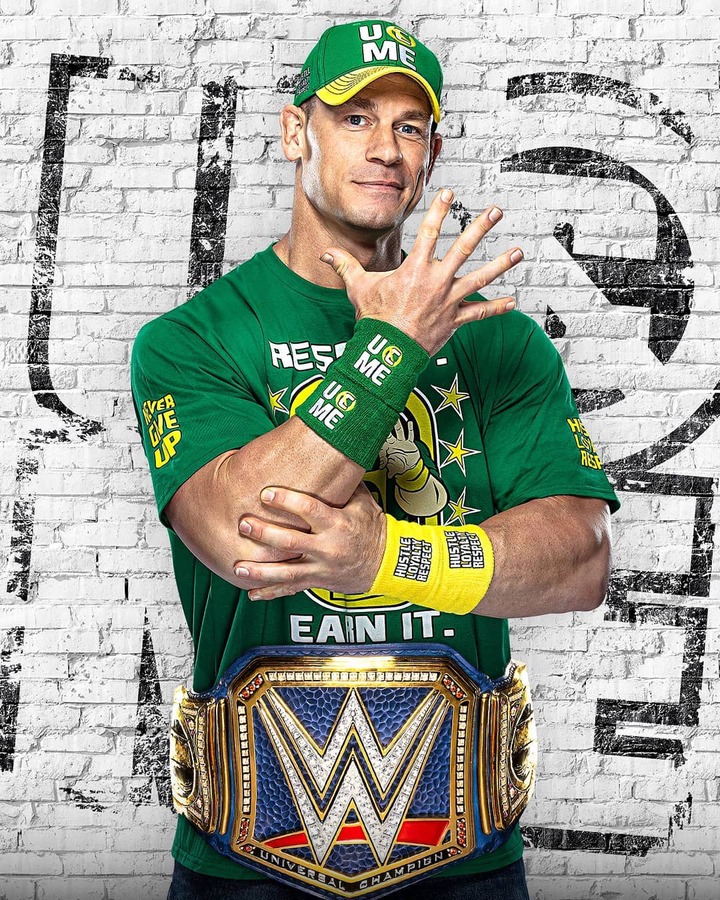 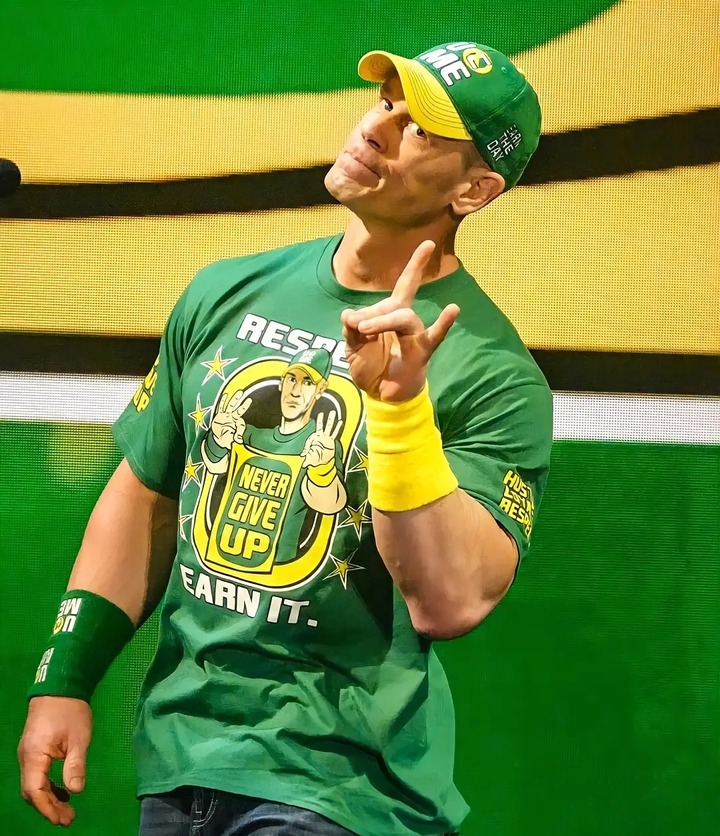 Moreover, he is widely regarded as one of the greatest wrestlers of all time with sixteen World heavyweight champions in WWE history, However, John Cena is well-loved by his fans and well-wishes due to his humble, simple way of life when entering the ring. In this article, I will be sharing with you things you might not know about the WWE superstar and also his role in the Hollywood movie, Fast and Furious9. 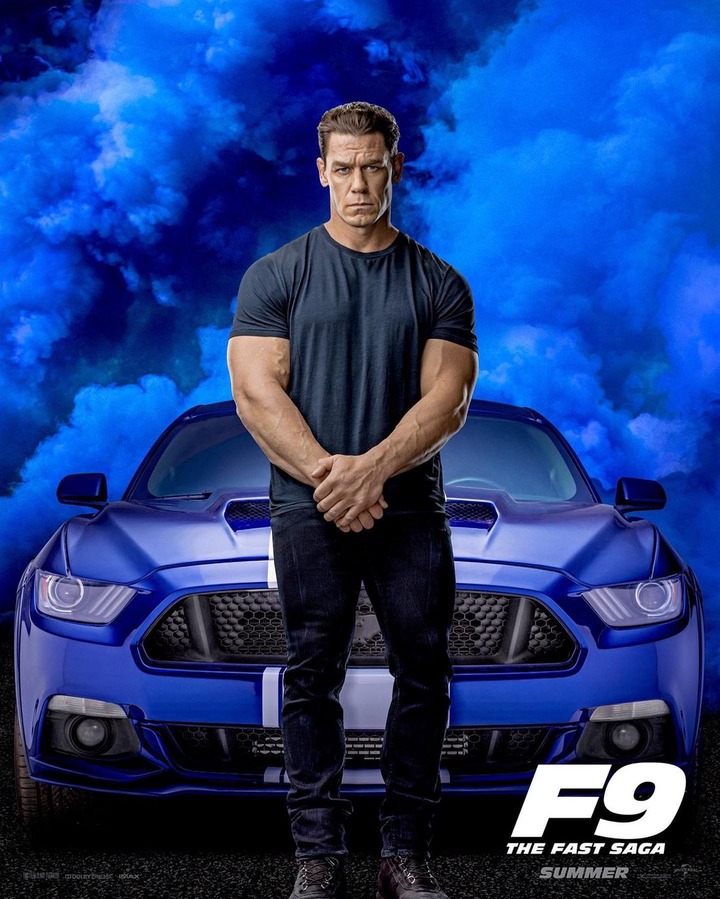 #1. John Felix Anthony Cena was born on April 23rd, 1977. A joint record of thirteen times WWE Champion, five United States, and many more. Cena first starred in the marine (2006), and gain praise for his performance in Trainwreck (2015). Apart from being an Entertainer, John Cena is known for his involvement in numerous charitable causes, namely, with the make a wish foundation. 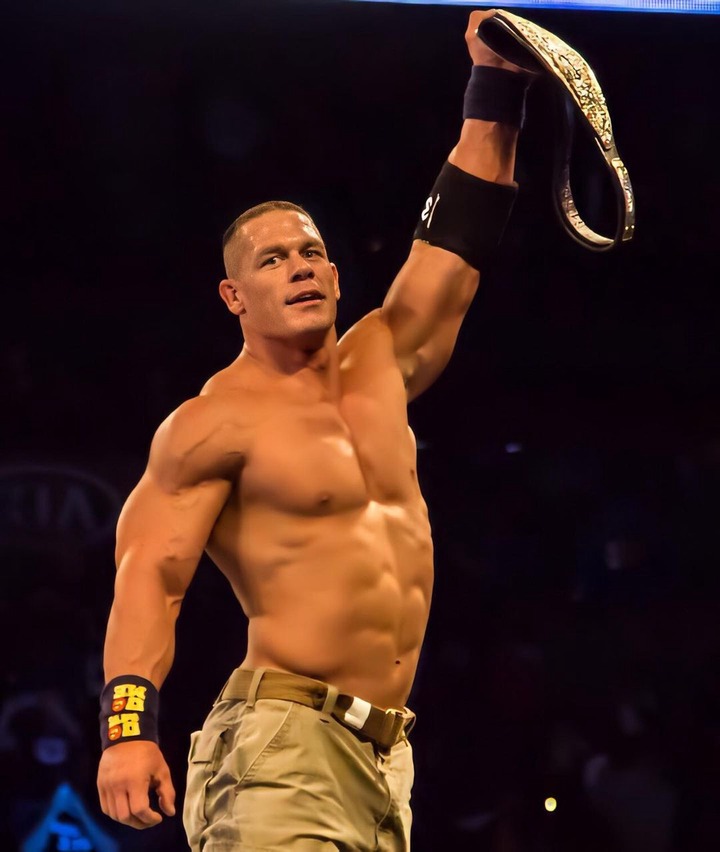 WWE Studios, Which Produces and finances motion pictures, produced Cena's first movie, The Marine, which was distributed theatrically by a 20th-century fox, in the first week, they made approximately seven million US Dallas,($7million) at the United State box office. 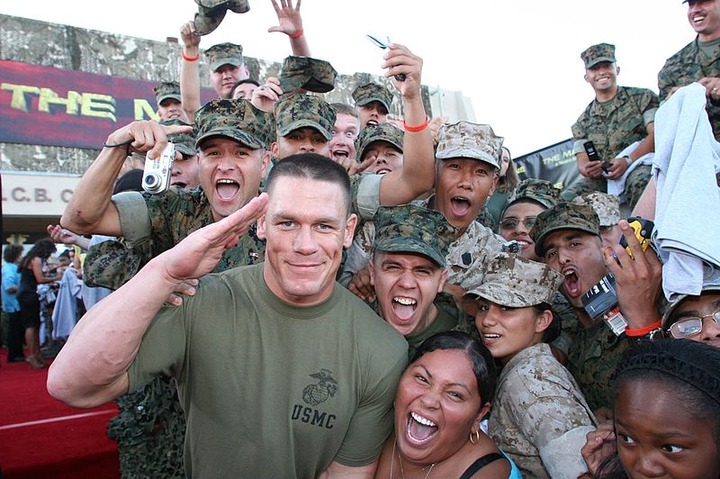 #2. John Cena was featured in the 2021 movie, fast and furious9, the role given to him was to be the brother of Toretto, (Van Diesel), therefore, the big wrinkle of the film involves exploiting the past of Dom revealing a strange brother Jacob. Dom Toretto was not happy with his brother because he thought he was responsible for their father's death. 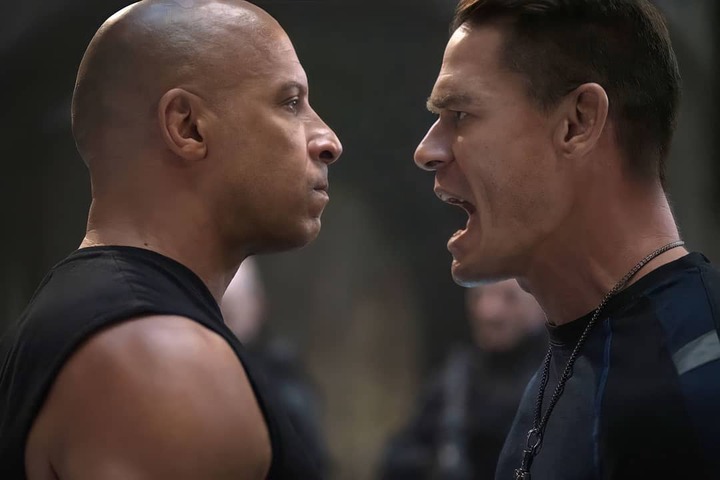 They pursue a device that can threaten the world, both brothers reconcile to battle with their enemies, but the surprising part is when the stolen device was leaked to Han until it was discovered that he was still alive.

Content created and supplied by: Theborned (via Opera News )