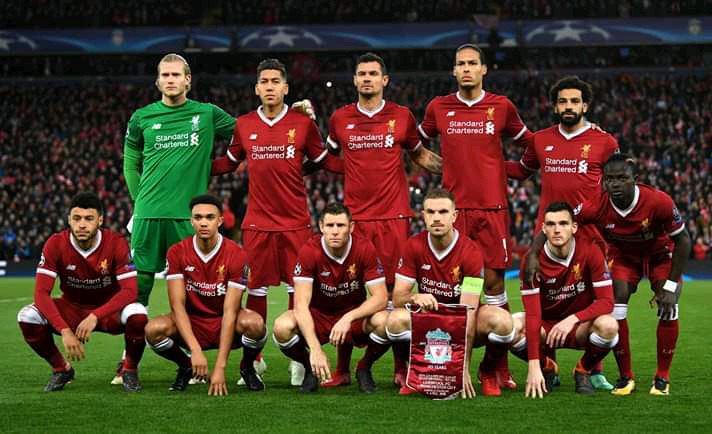 Liverpool was founded following a dispute between the Everton Committee and John Holding, Club President and owner of the land at Anfield. After eight years at the stadium, Everton relocated to Goodison park in 1892 and Holding founded Liverpool f.c to play at Anfield.

However,the club was founded on 3 June 1892, about 128 Yeats ago. Anfield,Liverpool,United Kingdom was the club original name, and nickname: The Reds. Also, Anfield was the name of the club Stadium. 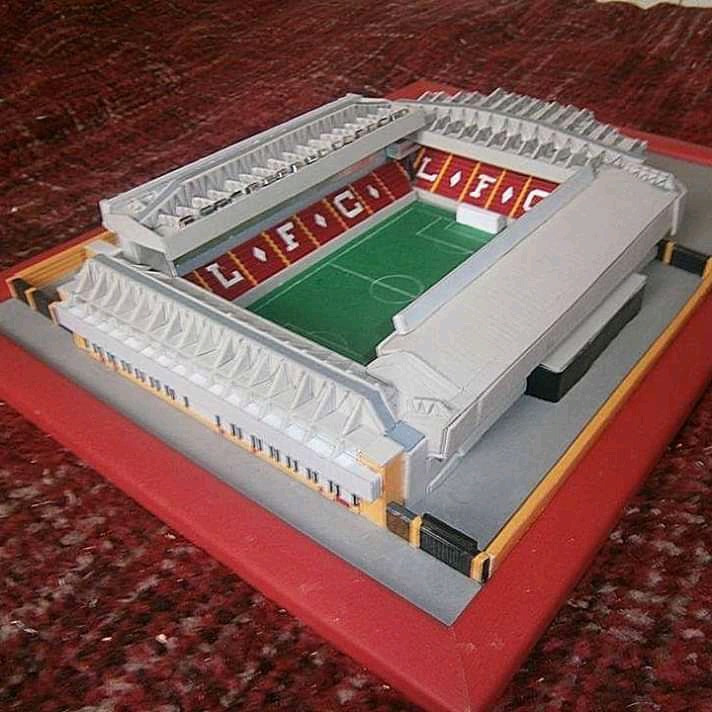 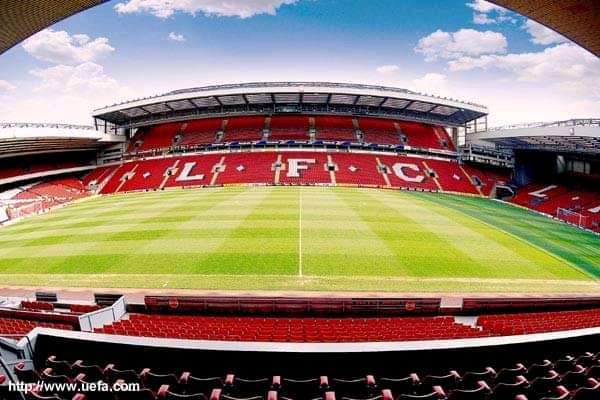