Take A Look At Barcelona's Stadium In the Future 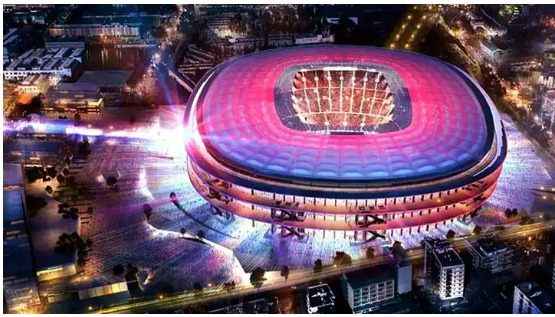 Barça have been talking about rebuilding Camp Nou stadium for some years now.

In March 2016 FC Barcelona announced an exciting new plan for the new Camp Nou football stadium to renovated from 2017 to be ready for the 2021 season. 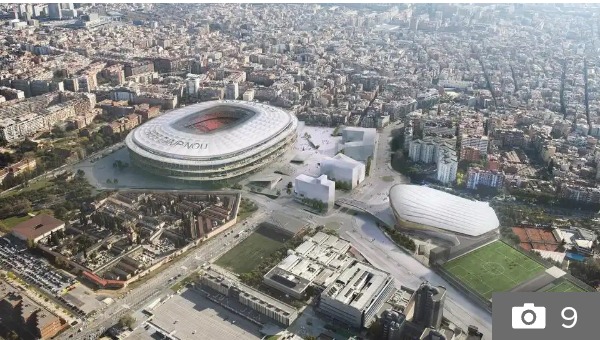 The new Camp Nou stadium design is by a Japanese company Nikken Sekkei, who defeated 8 other finalist candidates to win the €420 million bid to renovate Barcelona's iconic Camp Nou stadium from1957.

The renovation of the Camp Nou stadiun will increase the seating from 99,350 to 105,000 and the new Nou Camp stadium will sell naming rights so it will have a brand name that will be used with the words Camp Nou. 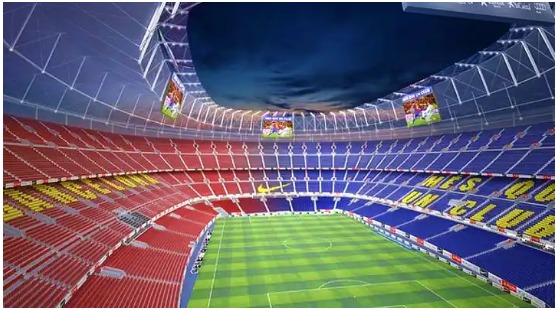 The stadium name sponsorship is expected to bring in €200 million for the club which will cover a third of the cost of the renovation.The Camp Nou is the largest stadium in Europe and is an icon of the city of Barcelona.The proposed new Camp Nou will have covered seating for 105,000 spectators and a new, steeper first tier to improve the view of the action The renovation work is planned to start in May 2018 and end in February 2021.

Where will Barça play during the building of the new Camp Nou? At Camp Nou. Football matches will continue during the construction. The proposed new Camp Nou stadium will be constructed throughout three and a half football seasons, but the Barça will play at the Nou Camp all through the renovation.

The work on the outside will largely be done during the football season and the new terraces and inside work will done in the summer between seasons.

In 2008 Camp Nou turned fifty and to mark the 50 year anniversary of the Camp Nou stadium FC Barcelona also unveiled plans for a "new Camp Nou," by architech Norman Foster, which was to be a complete restructuring of the FC Barcelona football stadium. The name Camp Nou means “new field” in Catalan. But due to the current economical crisis that started in 2008 the plans for the "new Nou Camp" stadium were temporarily put on hold and we had to wait for new plans until 2016.

Here are some amazing pictures of the new stadium of Barcelona: 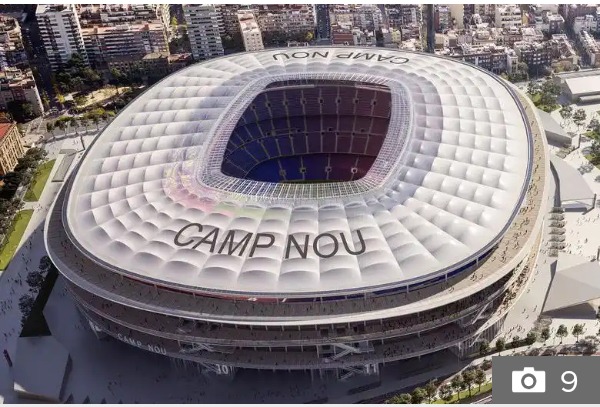 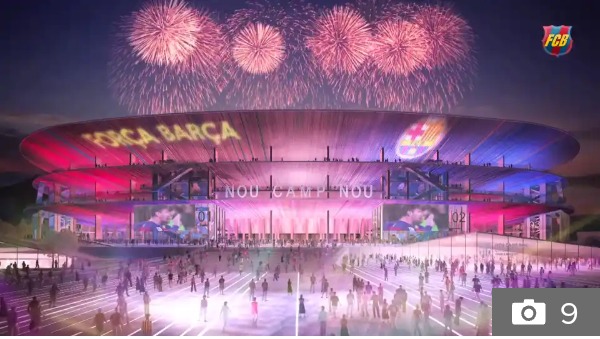 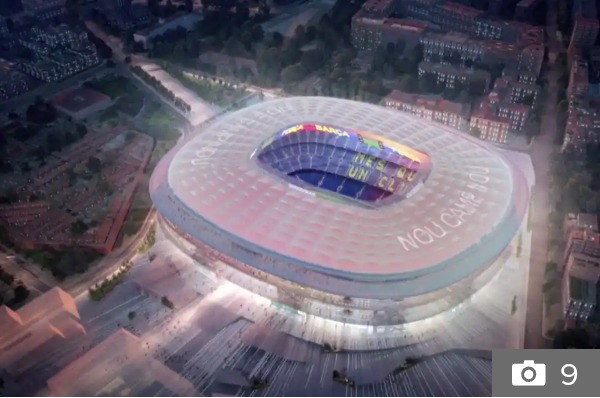 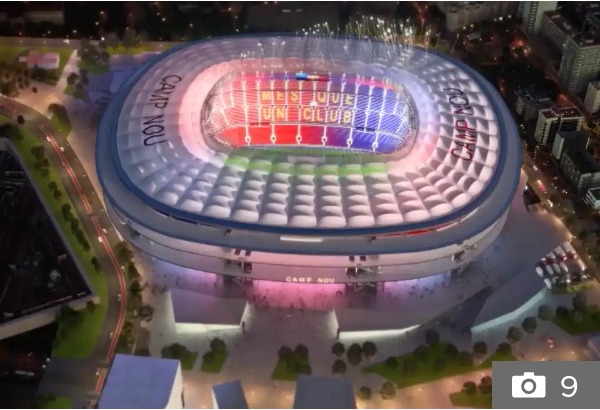 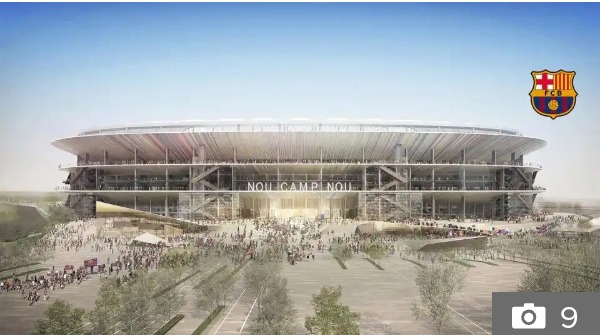