By ghenerohansen (self media writer) | 1 year ago 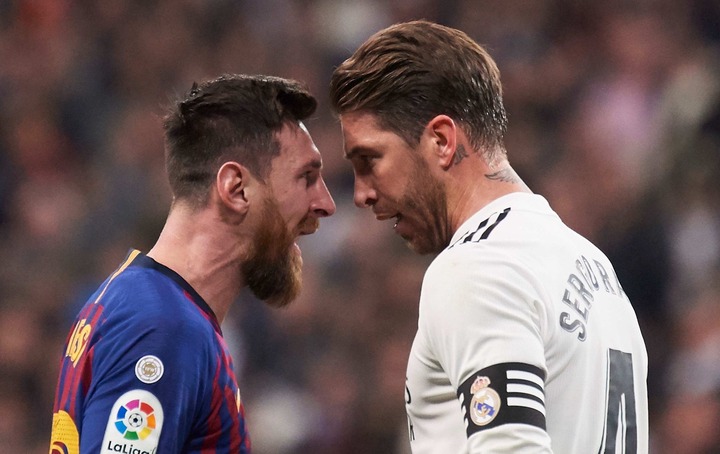 Barcelona travels to the capital to face Real Madrid at the Estadio Alfredo Di Stefano on Saturday evening.

There is so much as stake for both sides going into the latest installment of the El Clasicco. A positive result for either one of this sides would enhance their chances of lifting the title.

A win for Real Madrid who are third on the log with 63 points, would see them leapfrog their opponents into second spot, level on points with leaders Atletico on 66 points at the top of the table. 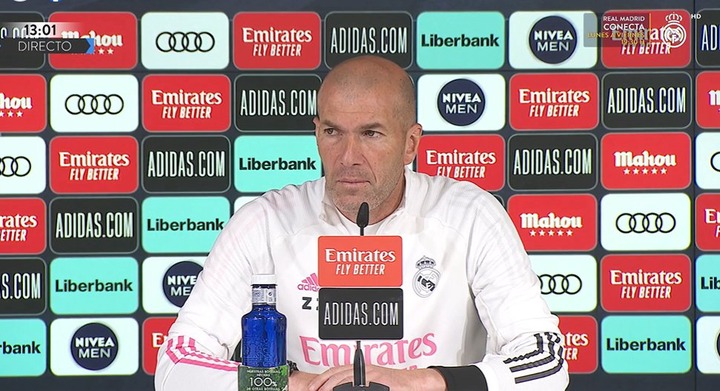 A win for Barcelona who are second on the log with 65 points, would see them leapfrog Atletico into first spot with 68 points (pending when Atletico faces Betis on Sunday ). If that happens, Barcelona would go five points clear of Real and for the time being, two better than Atletico. 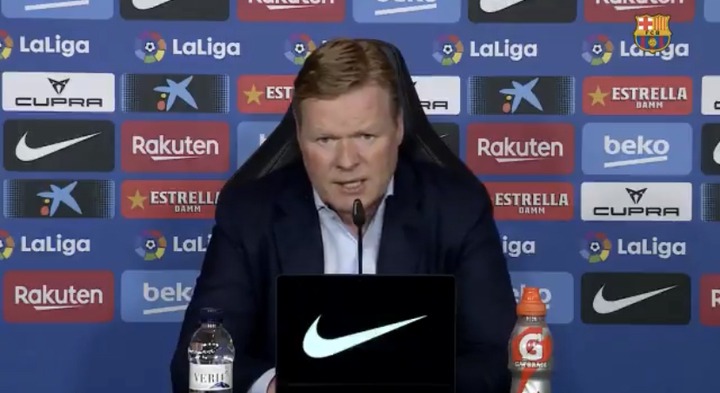 A draw would most definitely suit Atletico Madrid, being that they would retain their position at the top before the game on Sunday and that would mean Barcelona would remain in second spot and Real in third spot.

If Real Madrid were to win, they would have done a season double over their illustrious opponents, something Barcelona wouldn’t want to happen after losing the first leg 3-1 at the Nou Camp.

In terms of form, Barcelona are slightly better going into this tie, their last five La Liga fixtures as compared to Real Madrid 9 points from a possible 15 in their last 5 La Liga games. 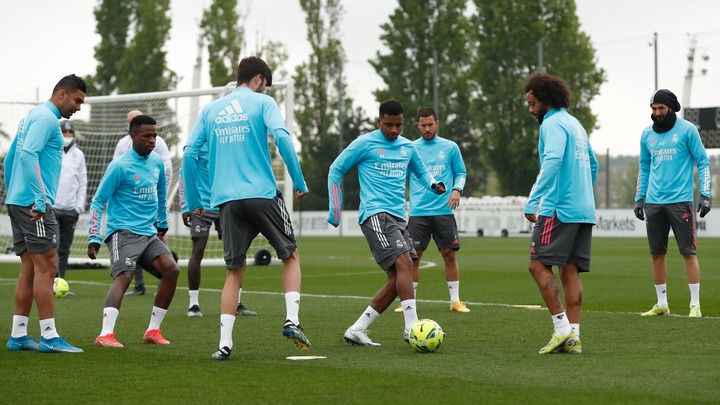 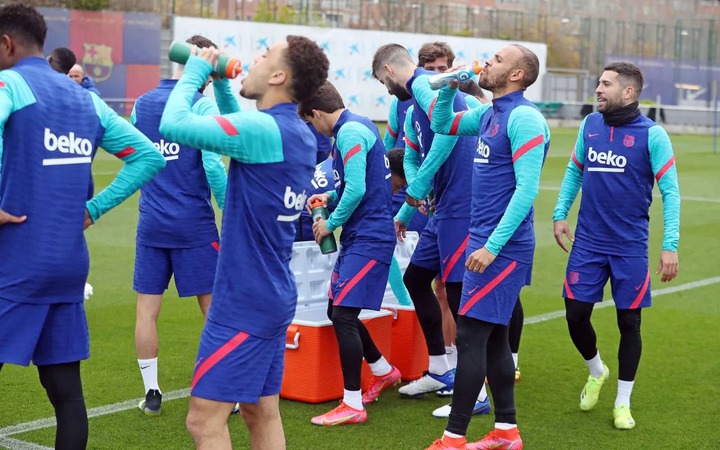 Hazard, Ramos, and Carvajal will sit out this game due to injuries they picked up recently, while Varane is still self isolating after contracting the coronavirus. 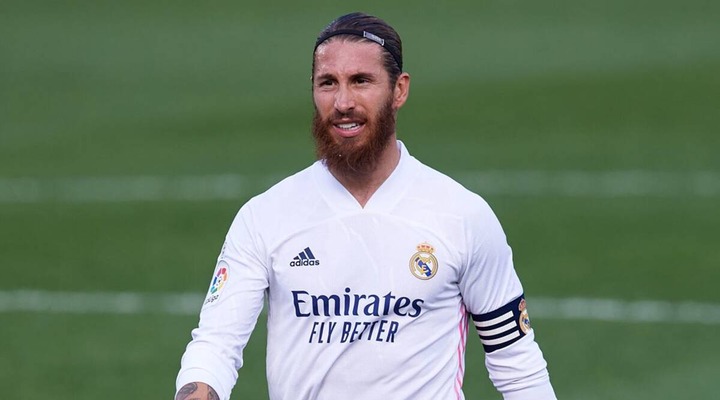 Notable absentees for Barcelona going into this fixture are Coutinho and Ansu Fati, who are both out on the long term..

Benzema and Messi are their team’s top goal scorers and go to men. If either of the sides were to come out tops, then they would need their captains to do the magic. 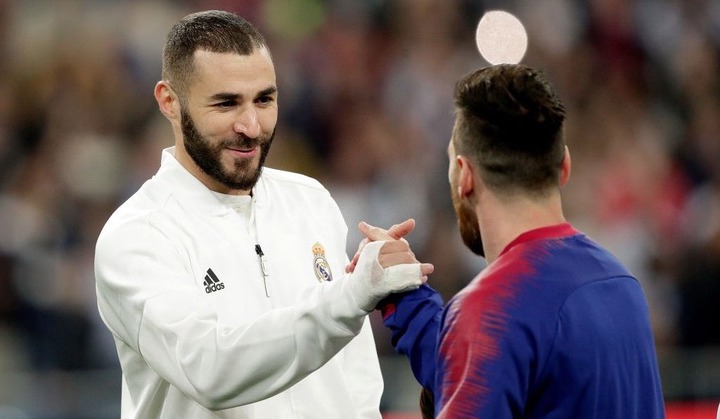 While Benzema has 18 goals and 6 assist to his name , Messi has got 23 goals and 8 assist so far in the La liga.

Content created and supplied by: ghenerohansen (via Opera News )