It's been a while since Barcelona last showed their true identity of playing entertaining and attacking football. But against Levante, fans were reminded of the team that ruled Europe in the first half of last decade. Goals from Memphis Depay, Luuk de Jong and the returning Ansu Fati saw the Catalans secure an easy win at Camp Nou to keep themselves in the LaLiga title race. While the Catalans' performance was nothing but excellent, there are 6 lessons one can take away from it. 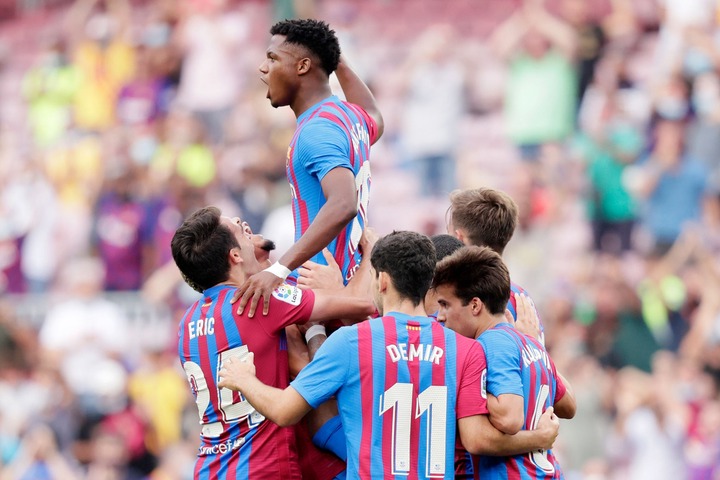 Attack is the best defence

Barcelona had 12 shots on target against Levante which is the same number they've had in their last 4 games. This showed how the team did nothing else but to attack in the game. As a result, they only had to pay little attention to their own defence.

Depay is not clinical enough 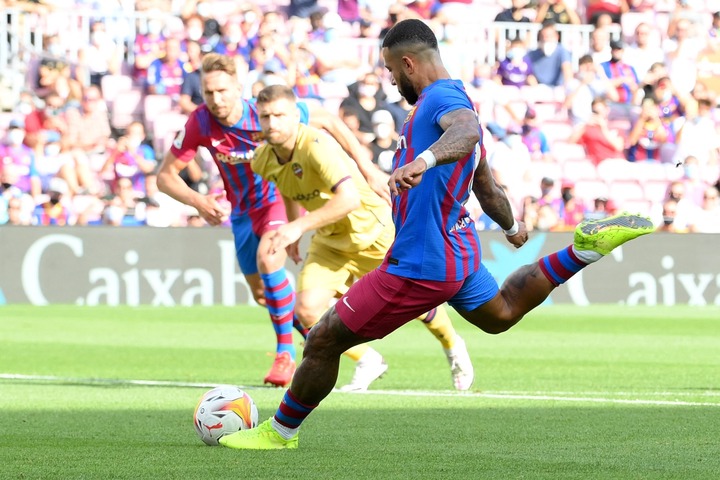 Depay was apparently the best player in the game but he could have scored more goals with his 5 shots on target. The striker found himself in good positions to score on different occasions but failed to show that clinicality he displayed at the beginning of the season. His inability to convert chances doesn't bode well for the team.

Dest is better than Alba

Sergino Dest had to play as a left-back just like he did in Barcelona's last game before Sunday. This time, he was a constant problem to the Levante's defence, although he couldn't deliver good crosses because he is not really good with his left leg. Most Barcelona's attack came from his side due to the fact that his dribbling ability and speed served as huge advantages. Alba wouldn't have been more confident.

There could be another Xavi and Iniesta

Barcelona's midfield was the impetus to the team's success in the last decade, but since those important midfielders left, creativity has been lacking in that particular aspect in the team. On Sunday however, Nico Gonzalez, Gavi and then Riqui Puig, provided that lost creativity in midfield and the trio could probably generate another Xavi and a new Iniesta.

Ansu is the missing piece 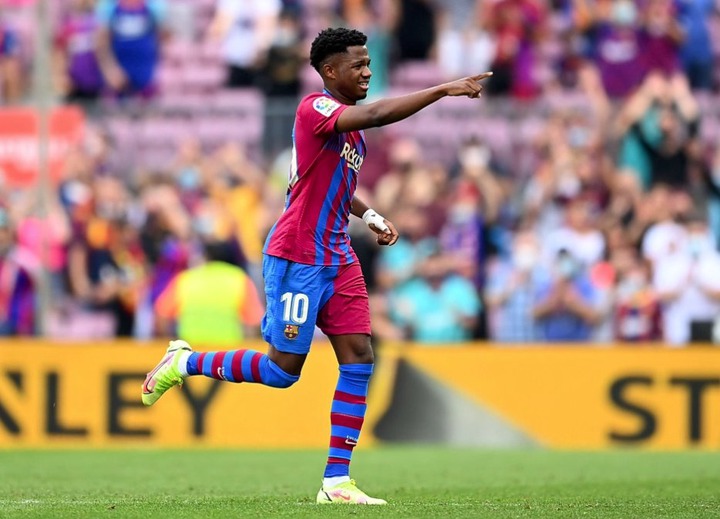 There have been many expectations before Ansu Fati returned from injury. He wouldn't disappoint as he scored a brilliant goal on his return to remind supporters that he could replace Messi. 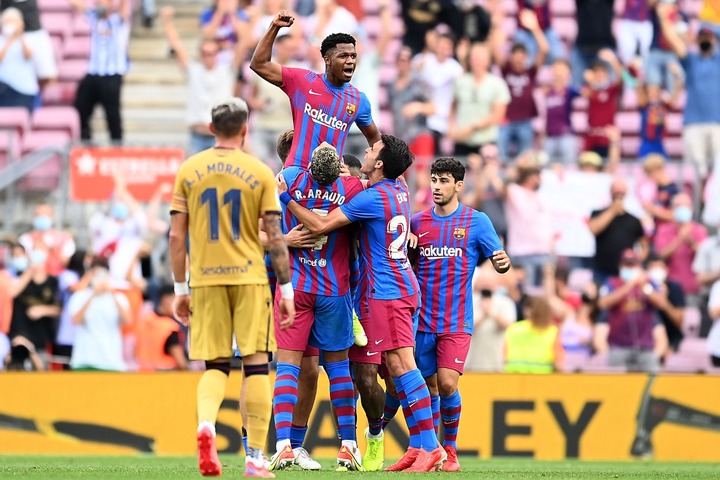 Everyone got to see the type of team Koeman is building with young players against Levante even though he wasn't there to direct the team in the game. It is a team capable of taking control of a game from the start to the end and creating many goalscoring chances. Sacking Koeman at this moment could disrupt what he is coming up with.