By DarkHorse02 (self media writer) | 1 month ago 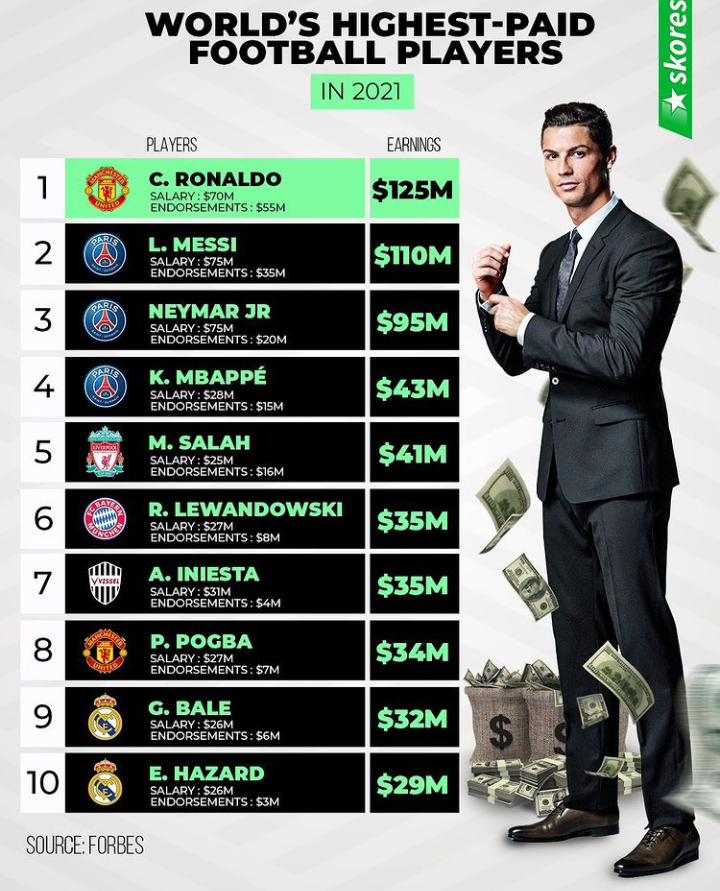 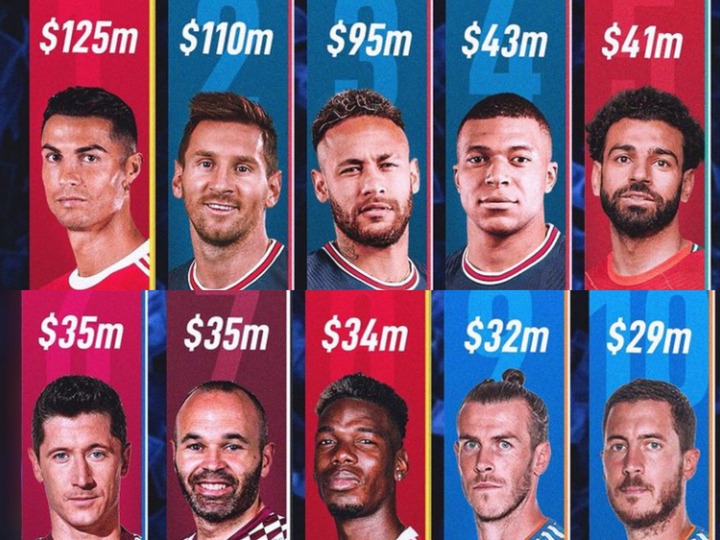 Cristiano Ronaldo, according to Forbes, is the highest-paid footballer in 2021, earning a total of $125 million from endorsements, which is $55 million and his salary $70 million, which supersedes that of any other footballers in world football. The Manchester United striker has been on top form this season, scoring four goals in all the matches he has played so far. 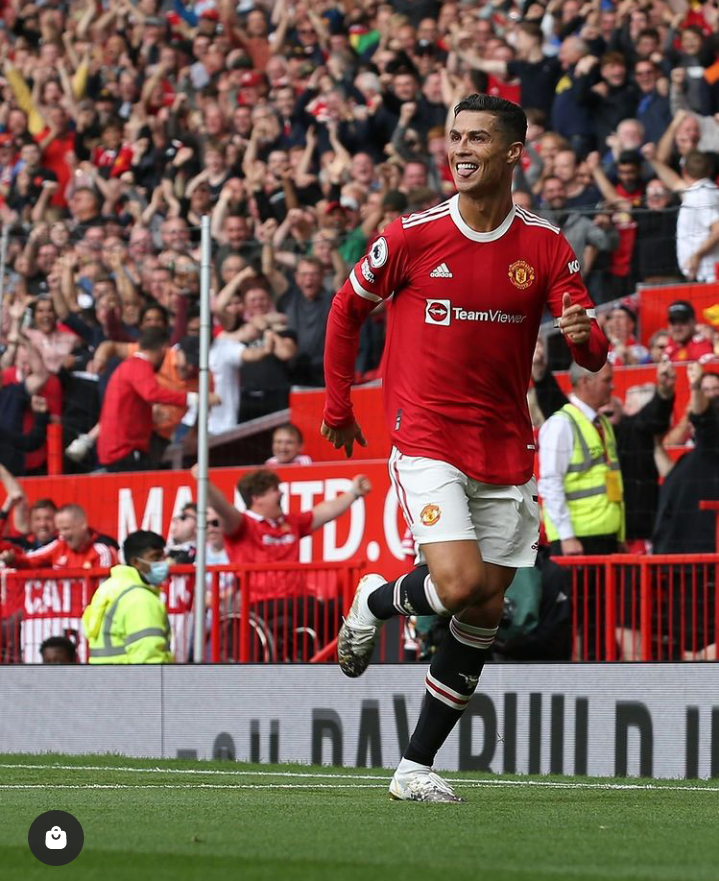 Lionel Messi is the 2nd highest-paid footballer in 2021, according to Forbes. His earnings spawn from his salary, which is $75 million and endorsement of $35 million, giving a total of $110 million. The PSG forward has had a bit of struggle in his last three games this season. He has scored no goals and given no assists, which is unlike him. 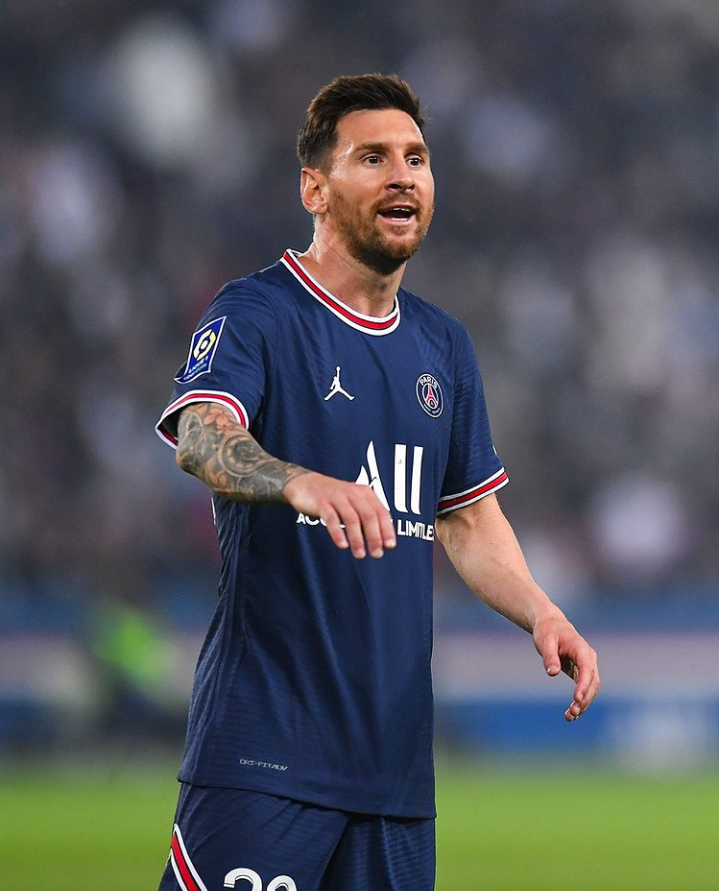 Neymar is the 3rd highest-paid footballer in 2021, according to Forbes. His salary of $75 million and endorsements of $20 million make his overall earnings $95 million. 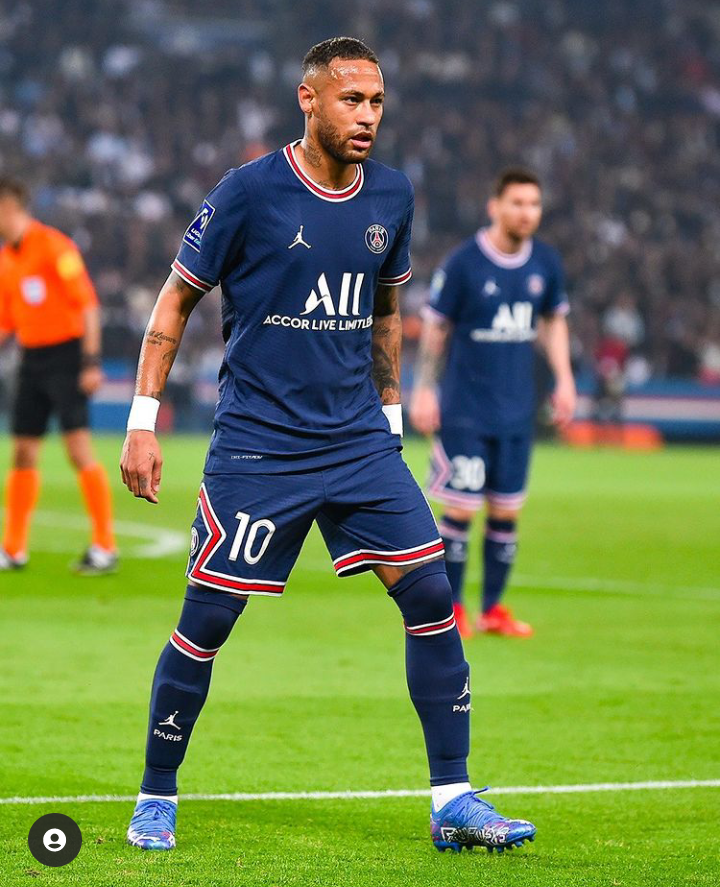 The other highest-paid footballers in 2021 are: 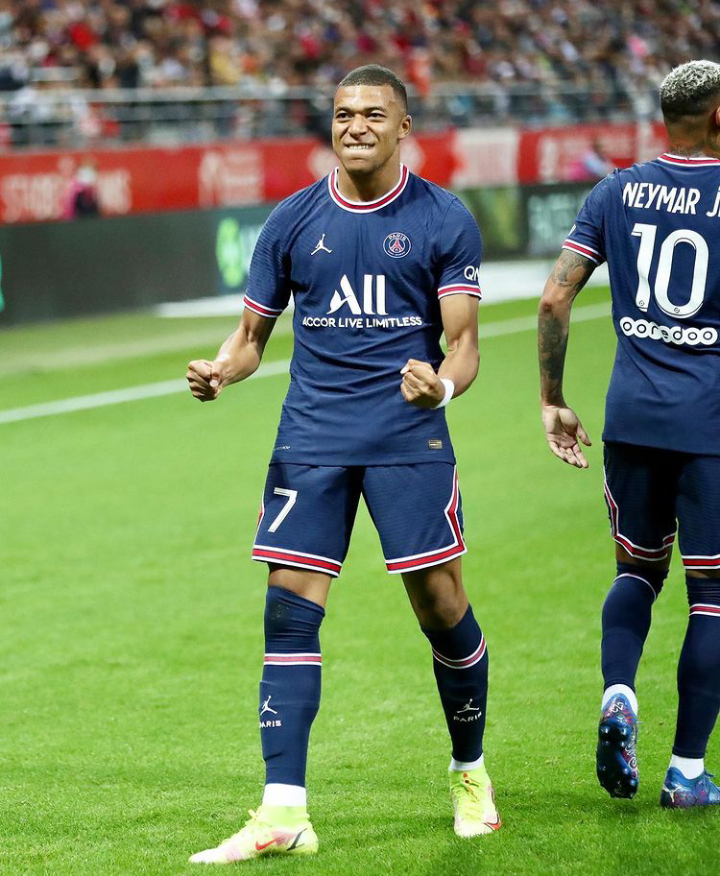 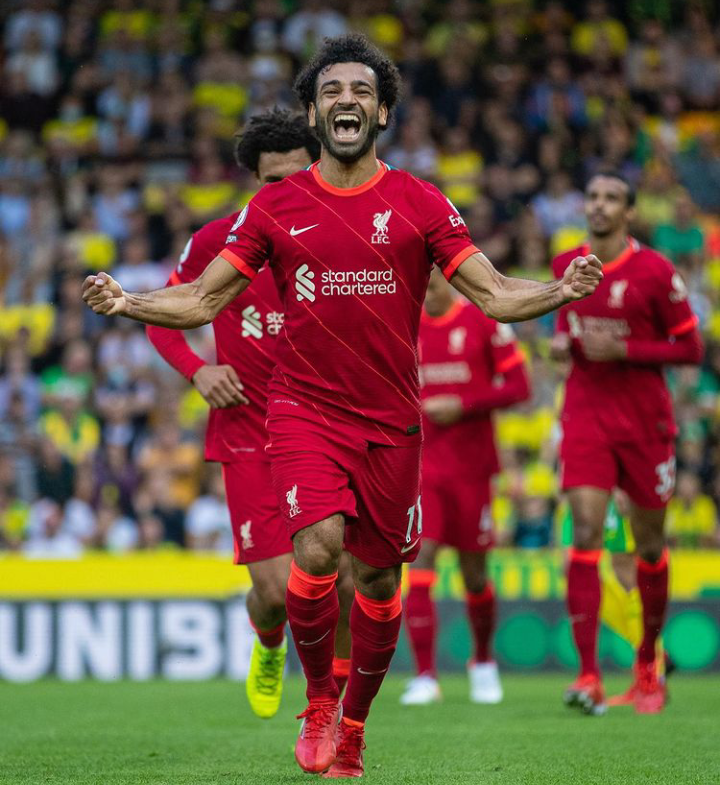 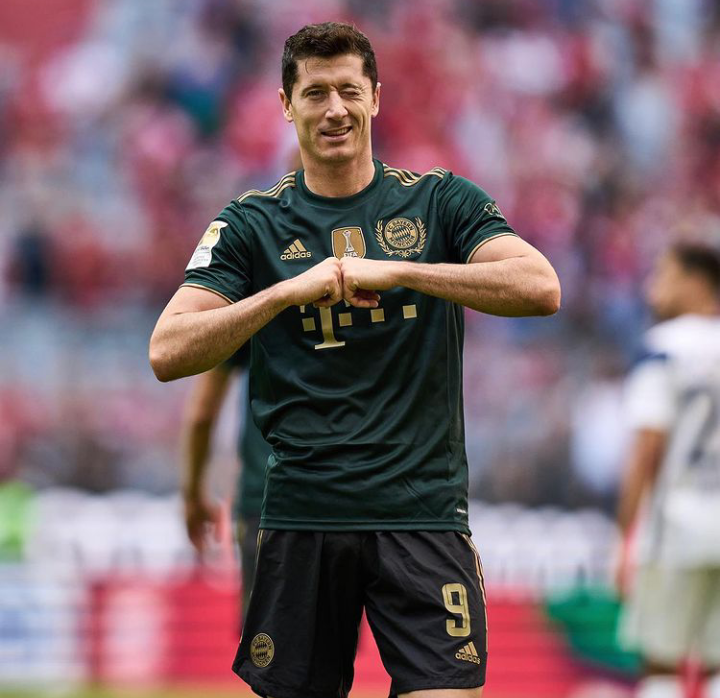 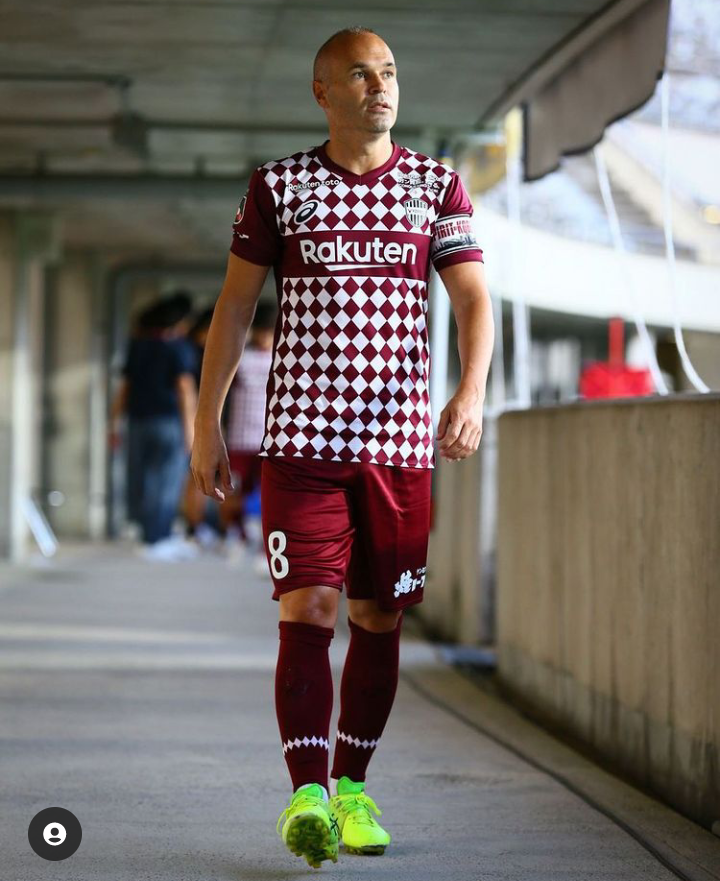 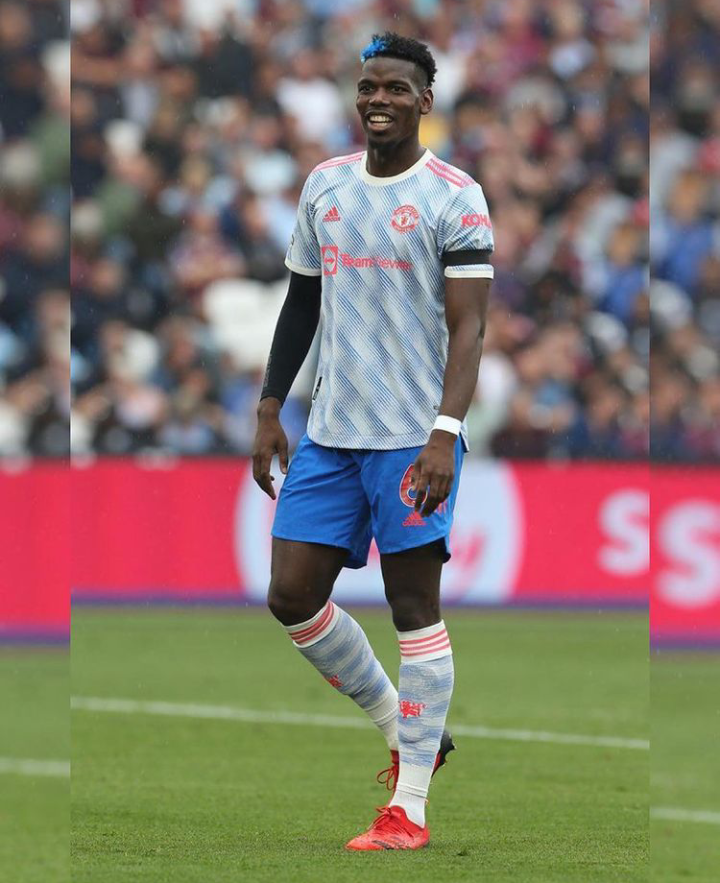 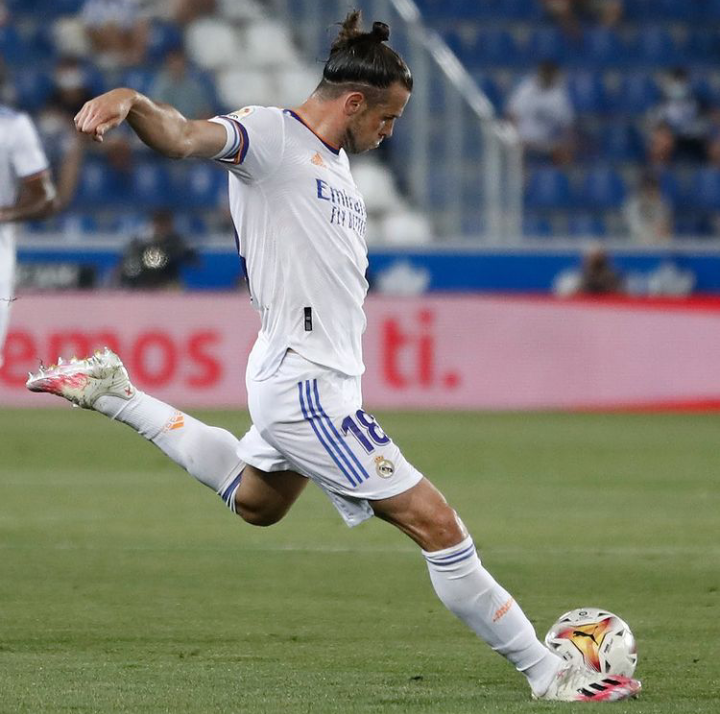 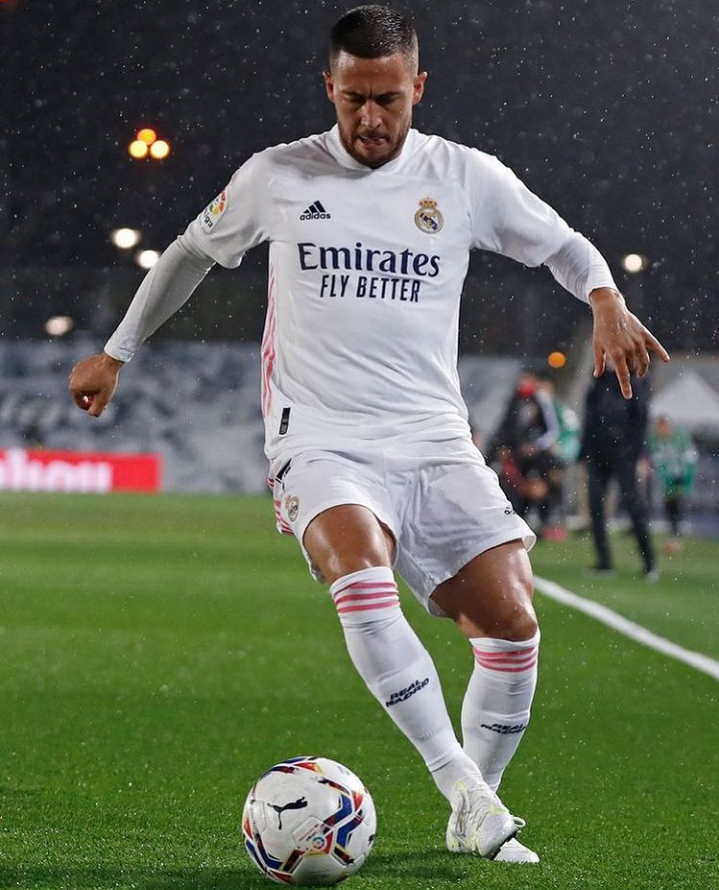