How Tammy Abraham Is Shaming His Critics

Nigerian Born Striker Tammy Abraham, made a return to the England squad during the international break. Abraham played 90 minutes on Saturday against Andorra and came off the bench against Hungary on Tuesday. 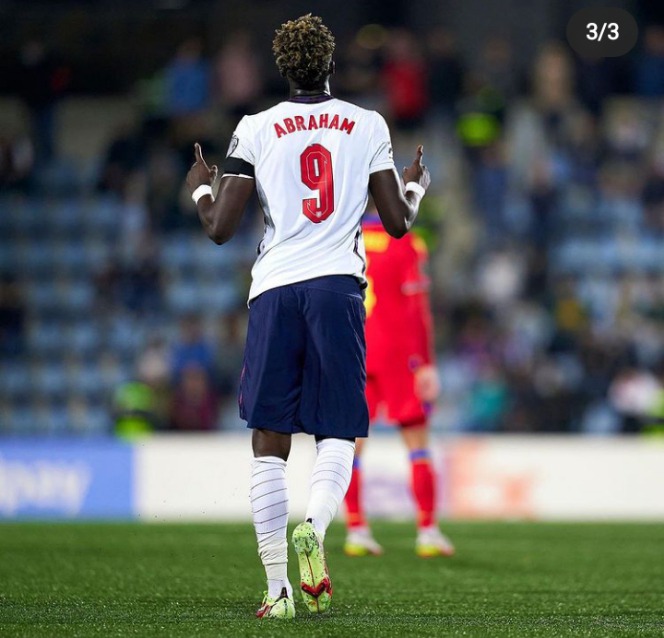 Prior to Abraham making his international debut in 2019, the Nigerian-born Foward was approached by the Nigerian Football Federation to play for his father's land. Abraham had several positive meetings with Amaju Pinnick, and there was a belief around the NFF camp that he would play for Nigera. 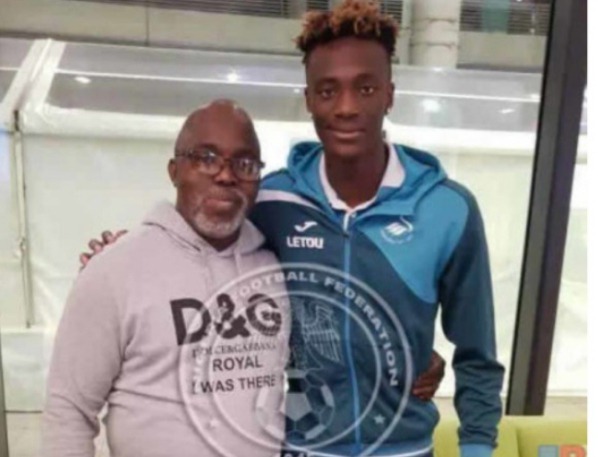 Unfortunately, Abraham decided to dump Nigeria for England and claimed that his ambition and focus was always to play for England, being that he grew up in England and was playing in the Premier League.

Abraham then made his England debut in 2019 during a EURO 2020 qualifier against the Czech Republic in Prague. Over the last year, things have taken a dramatic change in Abraham’s promising career. 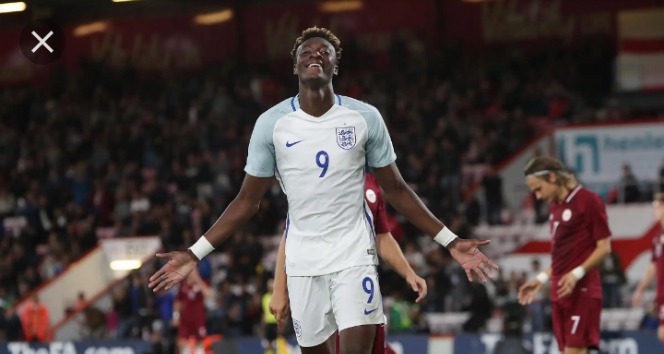 Abraham was dropped from the England squad for the 2020 European Championships, which England eventually went to the finals and were defeated on penalties by Italy.

Abraham’s exclusion from the EUROs drew a lot of mixed reactions from his followers back home in Nigeria, and the majority felt he would not have been overlooked in a major tournament if he had chosen Nigeria over England. The major reason for his exclusion from the Three Lions was probably due to his relegation to the bench by Chelsea’s manager, Thomas Tuchel.

Ahead of the new season, Abraham fell further down the pecking order with the arrival of Romelu Lukaku. With the World Cup coming next year, the 23-year old decided to leave Stamford Bridge to get more game time and, luckily for him, his former boss, Jose Mourinho, was in the market for a striker.

Abraham Joined Jose Mourinho at Roma and his new adventure has been a success so far. Abraham has scored 7 goals in all competitions this season and this saw him earn a return to the English team. 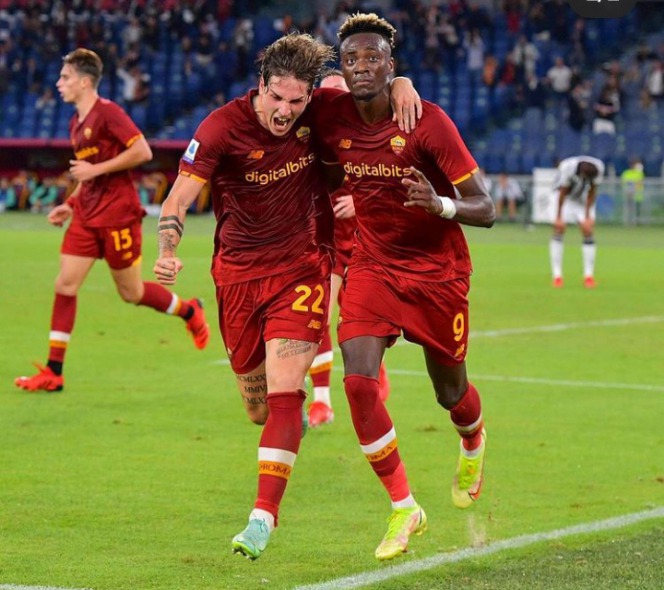 In his first game against Andorra, Abraham was on the score sheet as England won 5-0. Against Hungary on Tuesday, England were searching for the winning goal with the game being at 1-1. In the 75th minute, Gareth Southgate introduced Tammy Abraham ahead of Ollie Watkins and Jason Sancho. 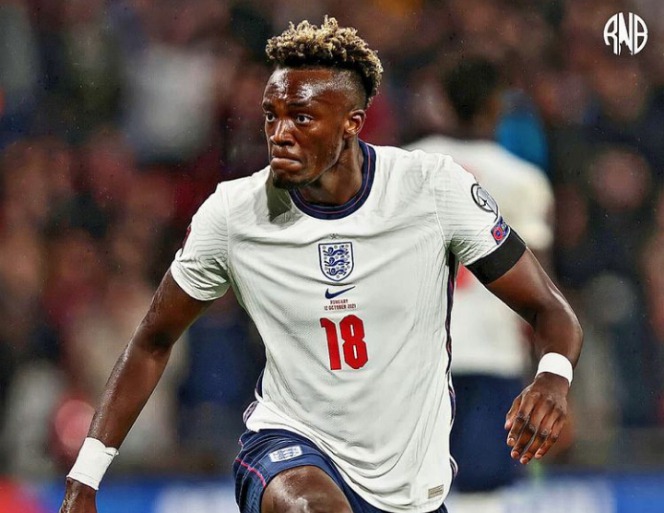 The substitution shows how much Abraham is now regarded by Southgate. Although Abraham was unable to come up with the winning goal, coming on ahead of Sancho in a game of such magnitude shows how he has turned his international career around.

This sent a message to millions of Nigerians who seemed happy at his "misfortune", despite winning the Super Cup and Champions League last season. Abraham will see his move to Roma as the best decision he ever made, and his return to the English team is a good opportunity to put these critics to shame while validating his decision to pick England over Nigeria.